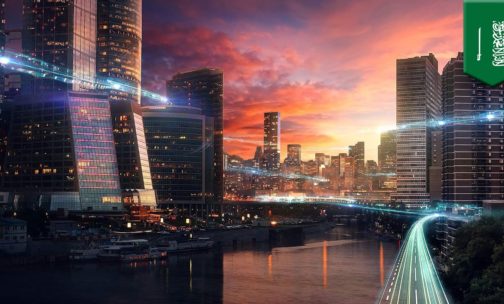 The Saudi Arabian government says it plans to build a $500 billion mega-city that stretches into Jordan and Egypt, and is completely powered by renewable energy. Saudi Crown Prince Mohammed bin Salman announced the project on Tuesday at the Future Investment Initiative conference in Riyadh, Business Insider reported. The project is called NEOM and will measure 10,230 square miles, which is 33 times larger than New York City, according to Business Insider. The $500 billion dollars will come from the Saudi government, its sovereign wealth fund and investors, according to the statement released at the conference, Bloomberg reported. One of the main goals of NEOM will be to diversify Saudi Arabia’s economy in an attempt to move it beyond oil. The mega-city will focus on industries such as energy and water, biotechnology, food, advanced manufacturing and entertainment, Business Insider reported. No master plans have been released yet as to what the city will look like. 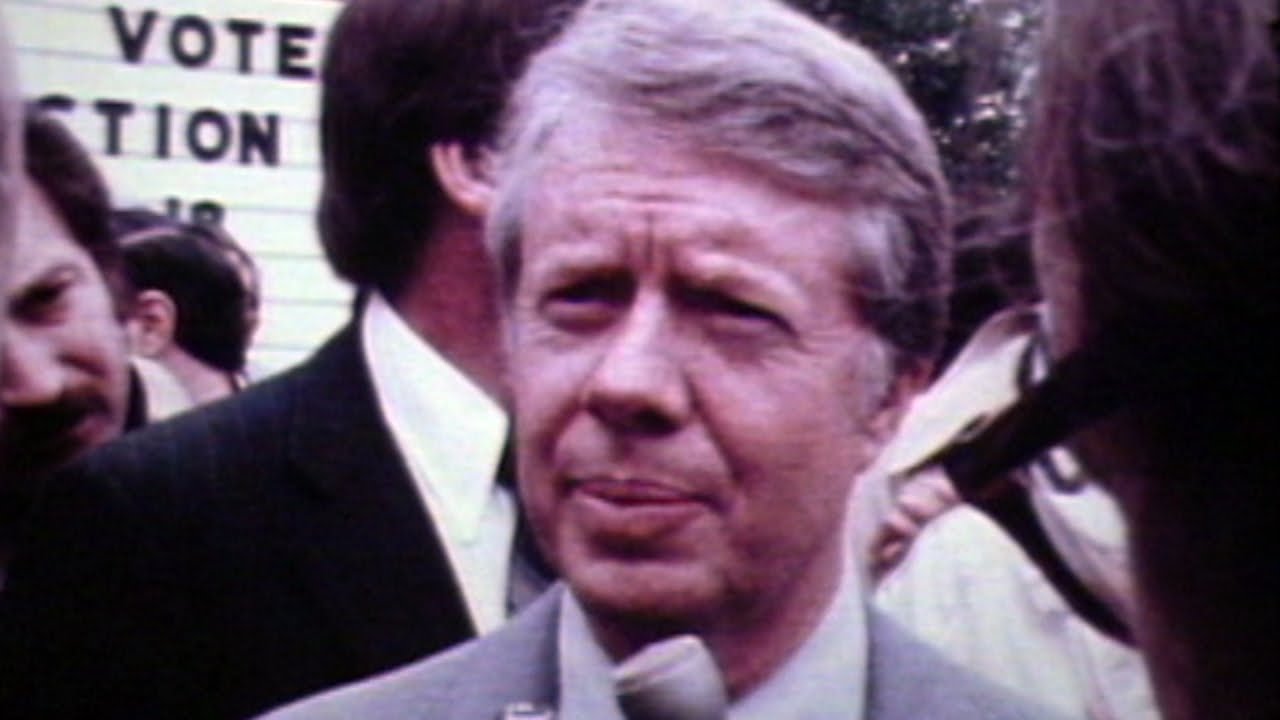 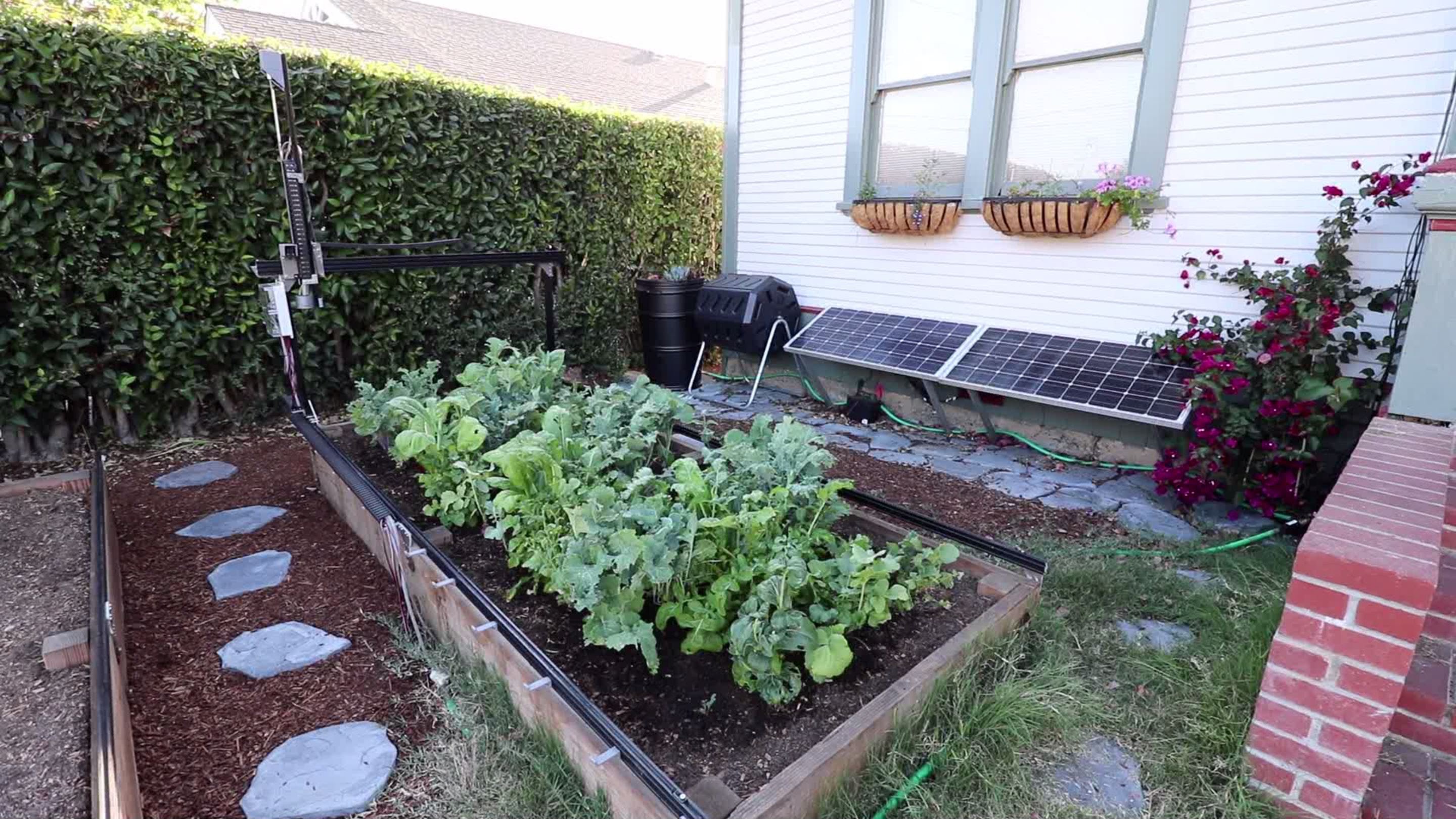 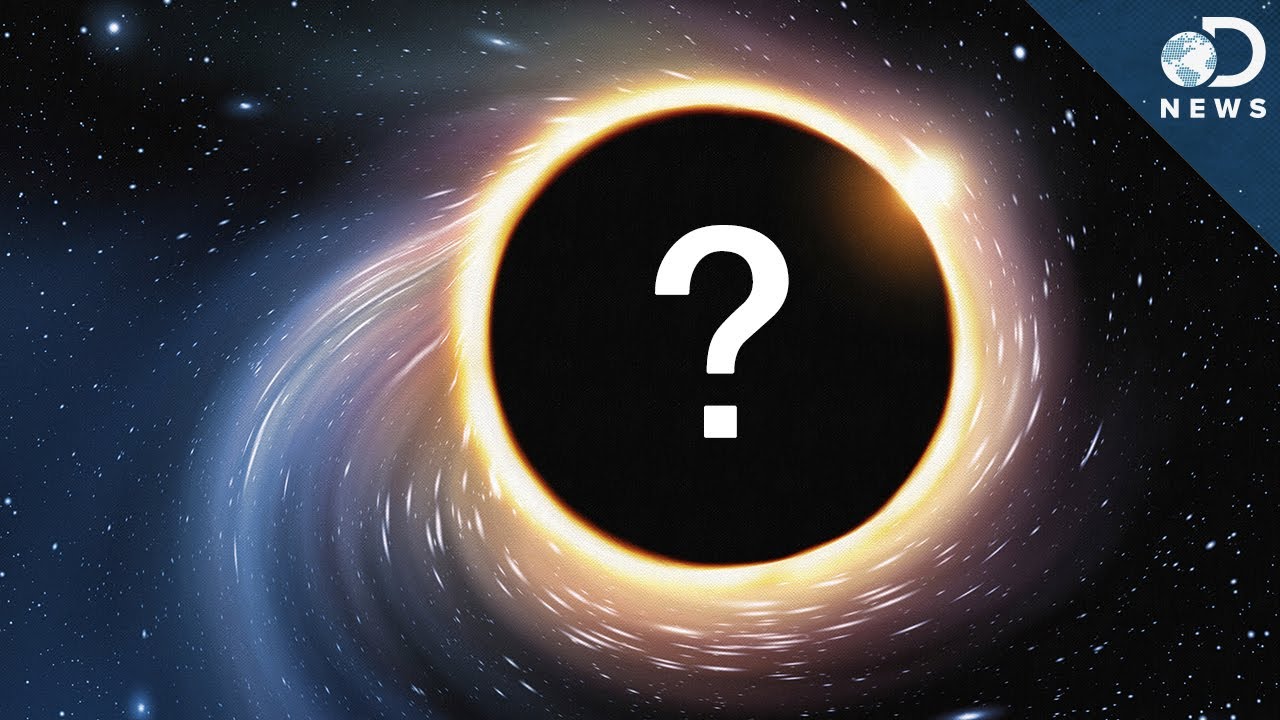 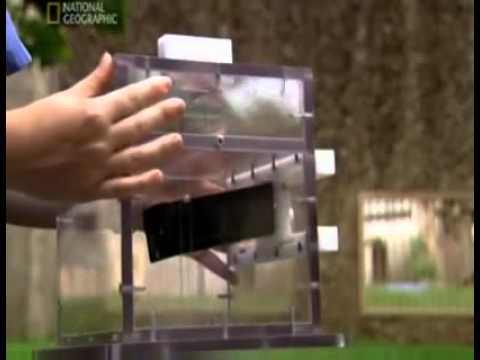 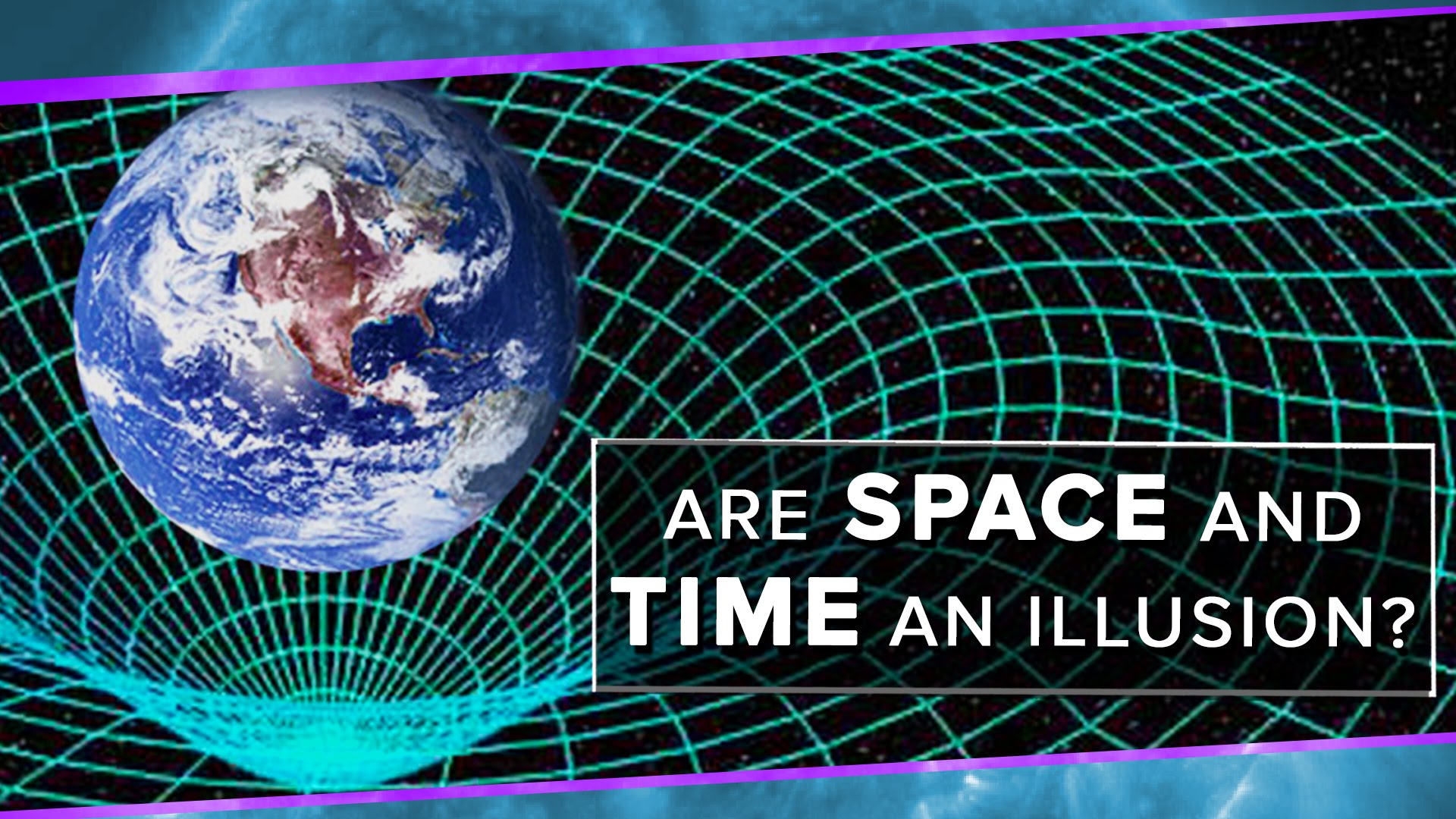