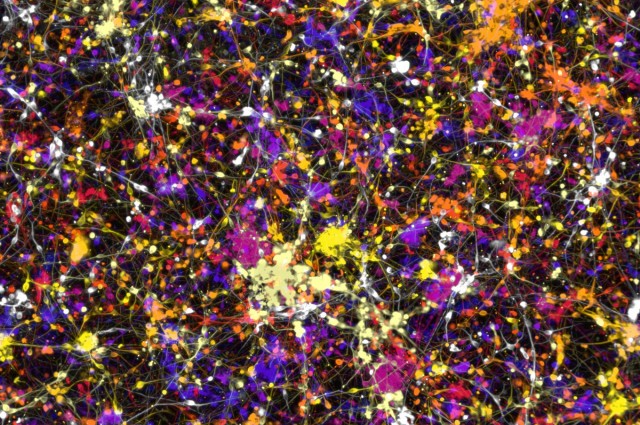 Scientists have for the first time ever been able to take adult human blood cells and convert them into both central and peripheral nervous system neurons. It is hoped that with this technique doctors will be able to take a blood sample and “in short order” grow nerve cells for a patient in what may be another step toward “personalized medicine.”

“The problem is that unlike blood, a skin sample or even a tissue biopsy, you can’t take a piece of a patient’s neural system. It runs like complex wiring throughout the body and portions cannot be sampled for study,” says Mick Bhatia, who led the study published in Cell Reports. “Now we can take easy to obtain blood samples, and make the main cell types of neurological systems […] in a dish that is specialized for each patient.”

Doctors have a narrow understanding of pain, how it arises and, more specifically, how to treat it. The peripheral nervous system is responsible for how a person feels pain, temperature and itching. If this starts to malfunction, for example after nerve damage, numbness or weakness often ensue. Now that it is possible to grow these cells from individual patients, scientists might be able to start answering questions about why certain people feel numbness while others might feel pain.

The team from McMaster University were able to take the adult blood cells and convert them into cells that have the potential to turn into different cells of the nervous system, or neural progenitor cells. From there they were able to either direct their differentiation into both central and peripheral nervous system neurons in vitro, or implant them them into a mouse where they differentiated in vivo dependent on signals received from their environment.

It also opens the door to start developing more targeted drugs. “If I was a patient and I was feeling pain or experiencing neuropathy, the prized pain drug for me would target the peripheral nervous system neurons, but do nothing to the central nervous system, thus avoiding non-addictive drug side effects,” says Bhatia.

When given drugs to deal with pain, you don’t want to have to deal with all of the undesirable adverse effects, such as feeling sleepy or unaware, Bhatia explains: “you just want your pain to go away.” But current therapies lack the technology to test drugs to see if they only affect the peripheral nervous system. The team hopes that this new technique might, for the first time, allow this to take place.

People with type 2 diabetes in particular could benefit from having their own neurons grown in the lab, according to Bhatia. Doctors could run tests on them and be able to better predict whether they will experience nerve damage or neuropathy at some point.

In addition, the researchers managed to create the neurons not only with fresh blood, but with frozen blood too. This could open up a whole archive of past clinical data from other trials. It could allow scientists to look back in time and run tests on neurons derived from patients who were part of clinical trials for which the responses and outcomes are already known. 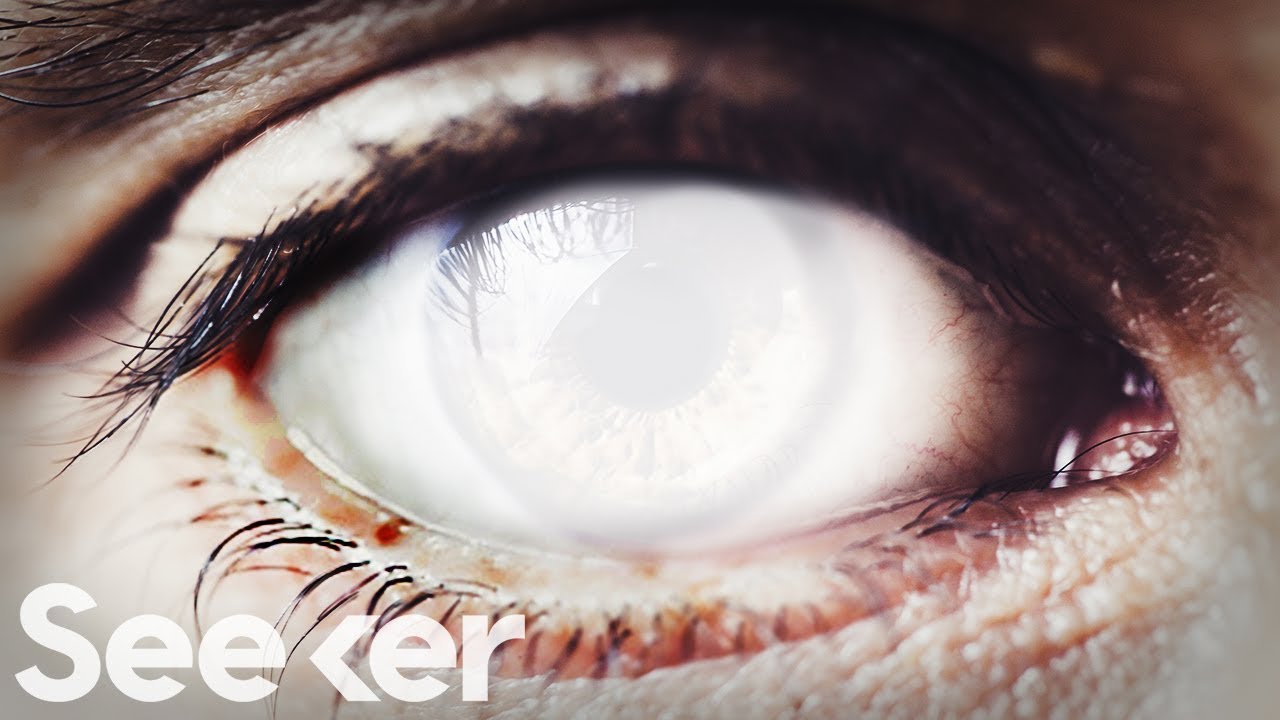 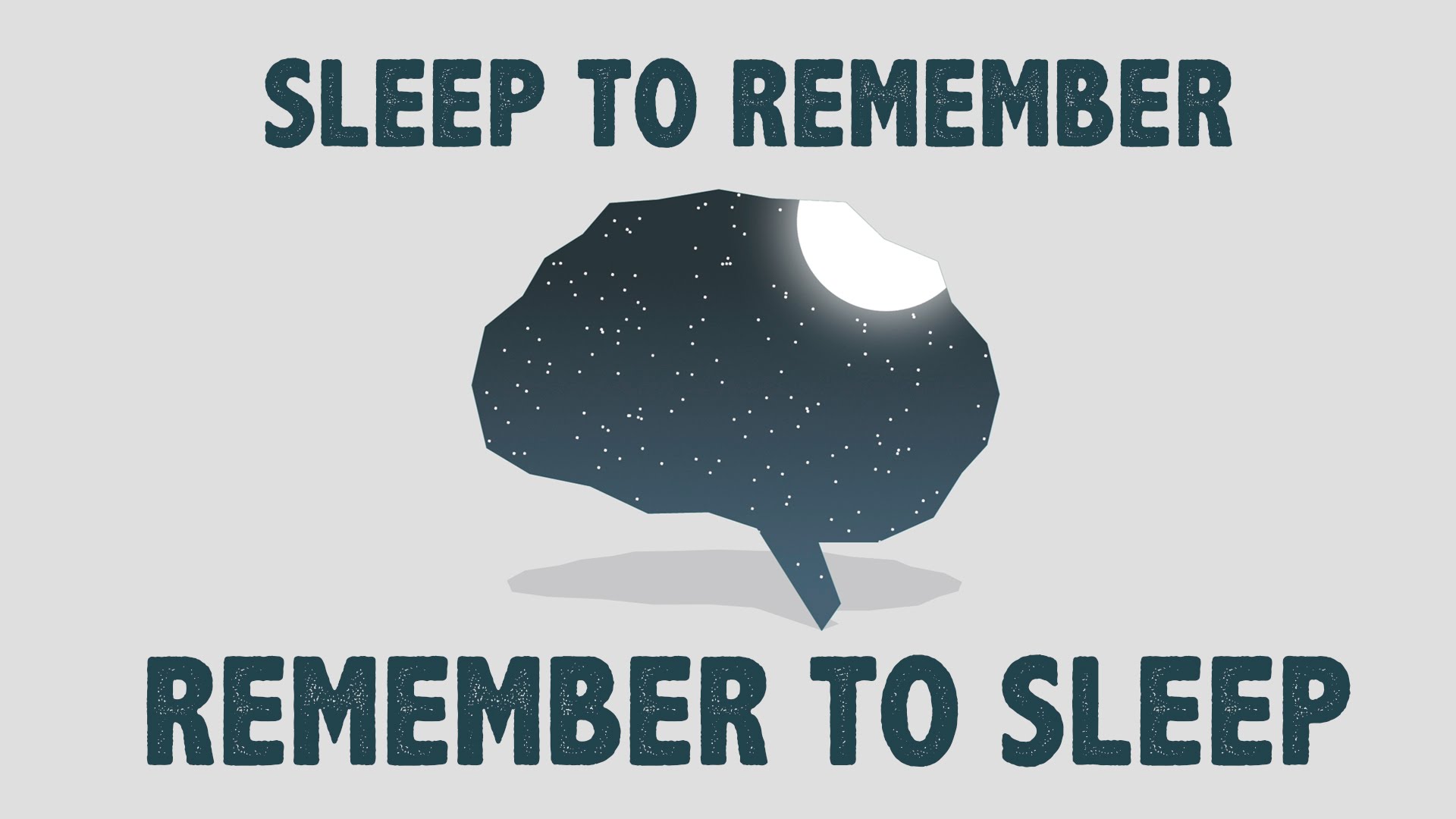 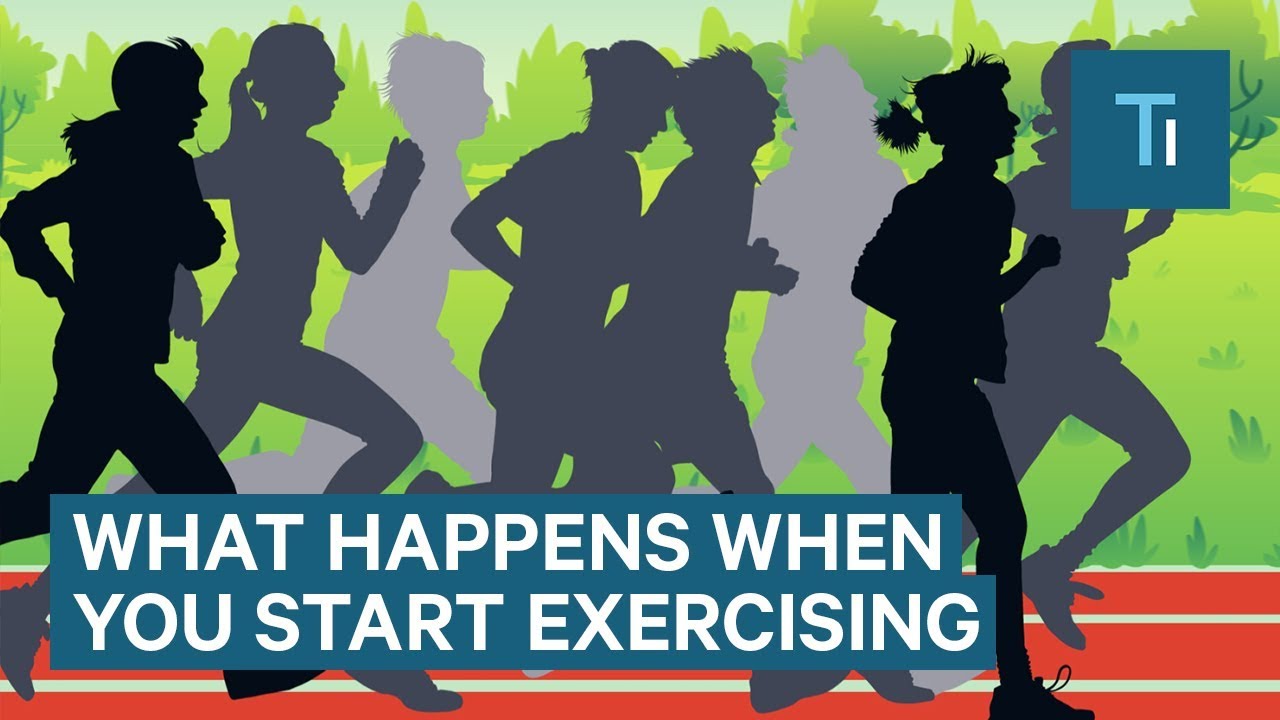 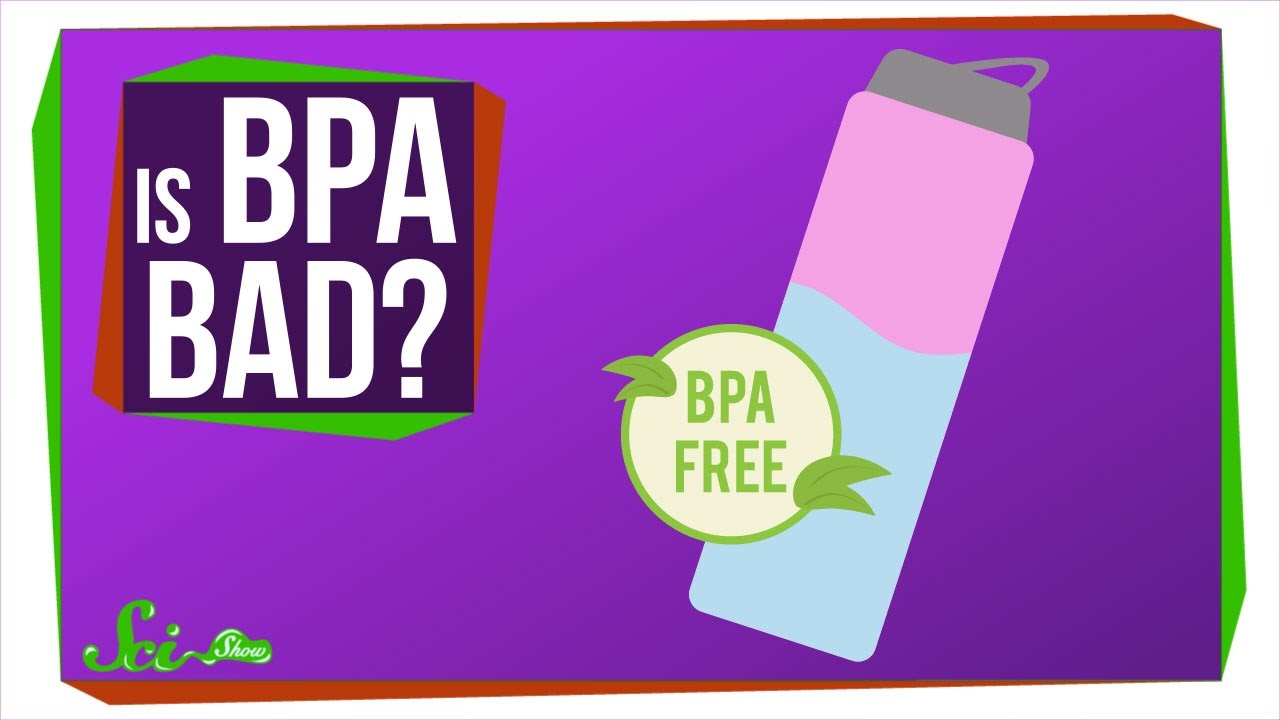 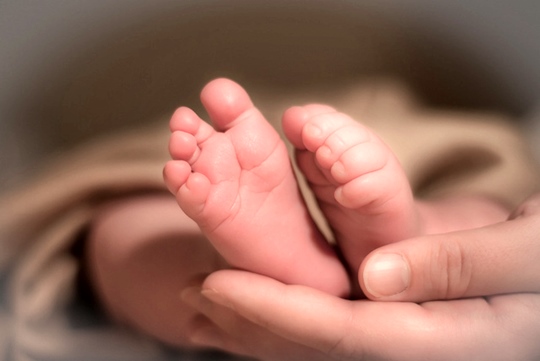