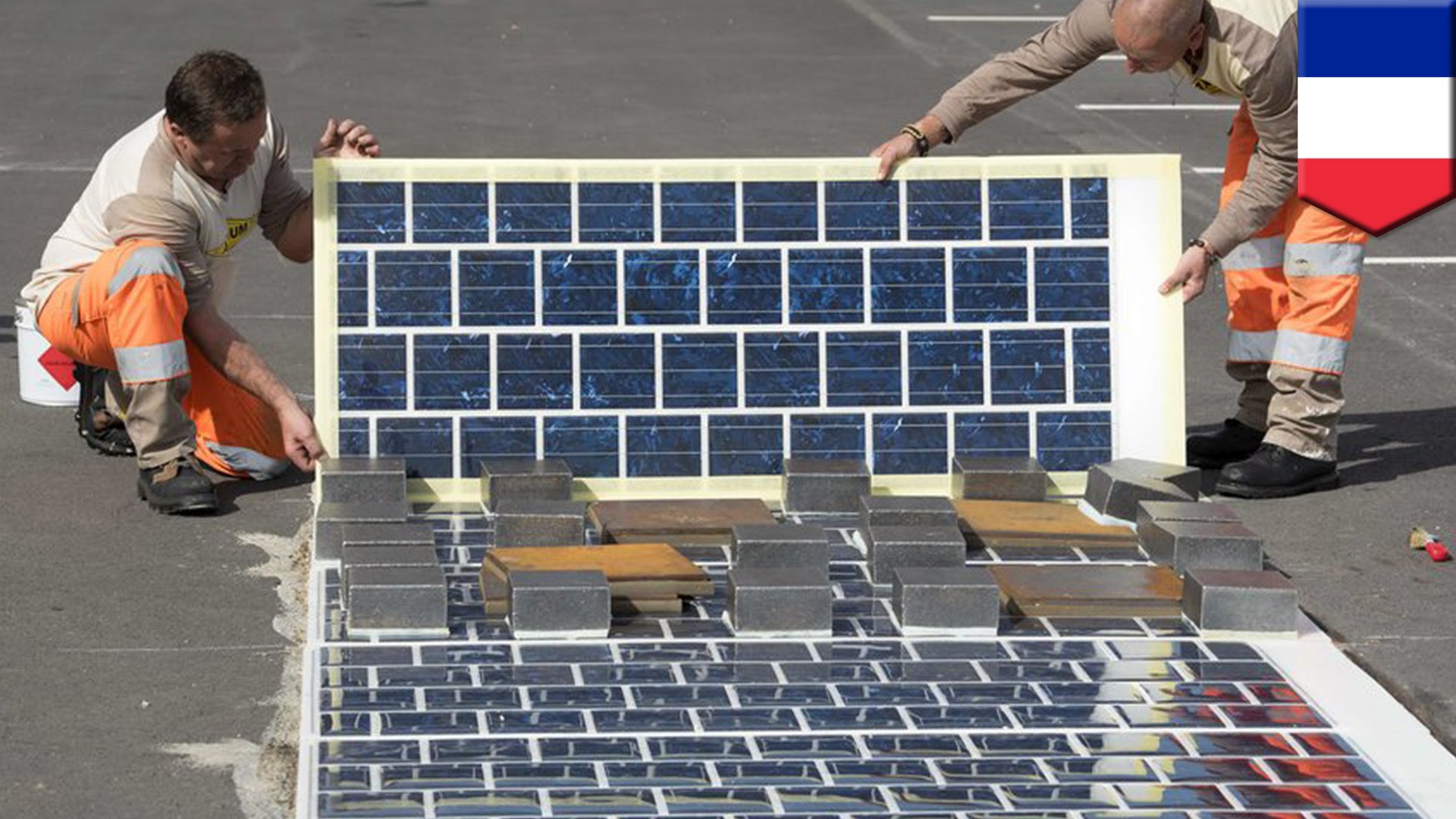 France’s minister of ecology and energy, Ségolène Royal, is pushing forward with plans to install solar roads across the country.

The solar roads will be implemented by gluing solar panel tiles onto road surfaces. The tiles are 7mm thick, with a thin film of polycrystalline silicon to collect solar energy. The tiles will be applied to 600 miles of already existing roads in France. The solar panel tiles are built to withstand the force of all types of vehicles passing over, including trucks.

The electricity produced is expected to be able to power streetlights, homes, office buildings, and tramways. Once implemented, the solar roads could supply enough electricity for an estimated 5 million citizens in France. 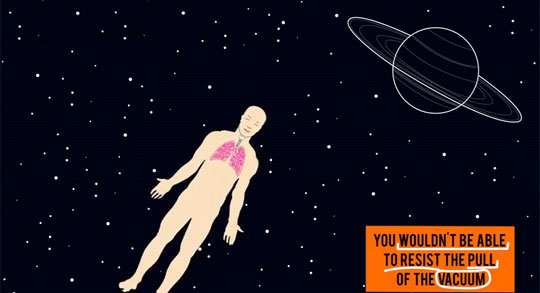 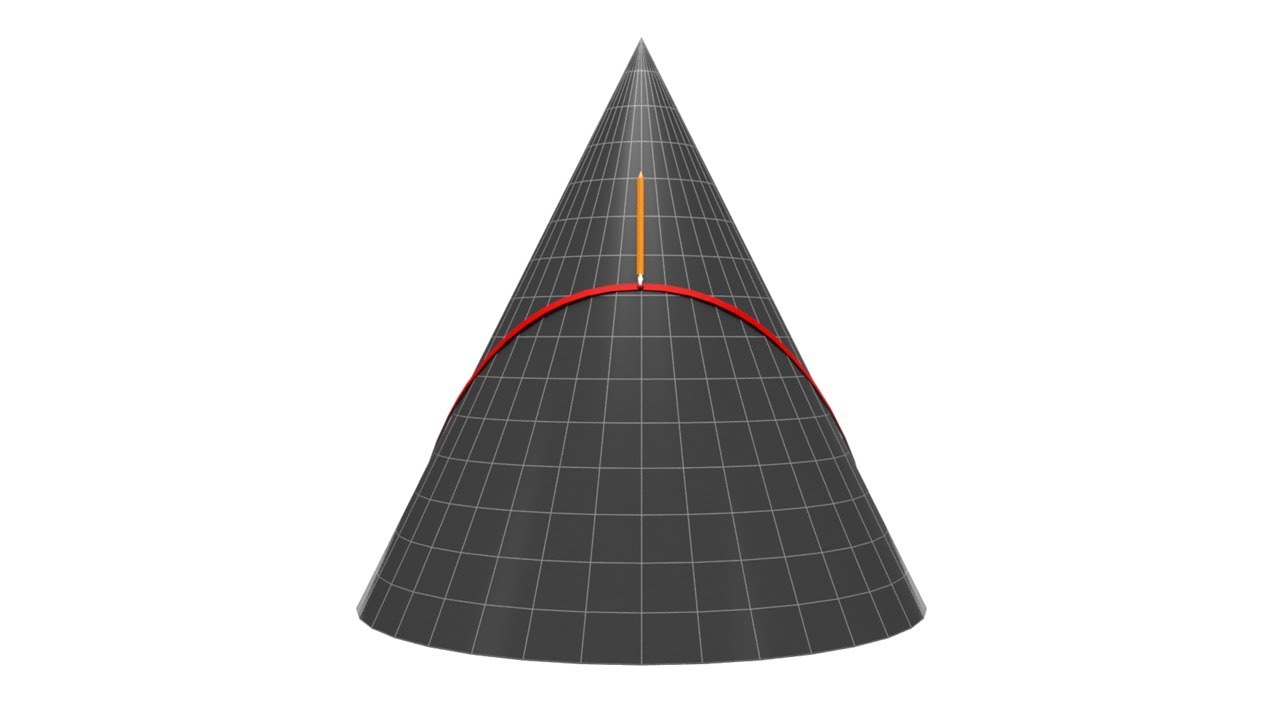 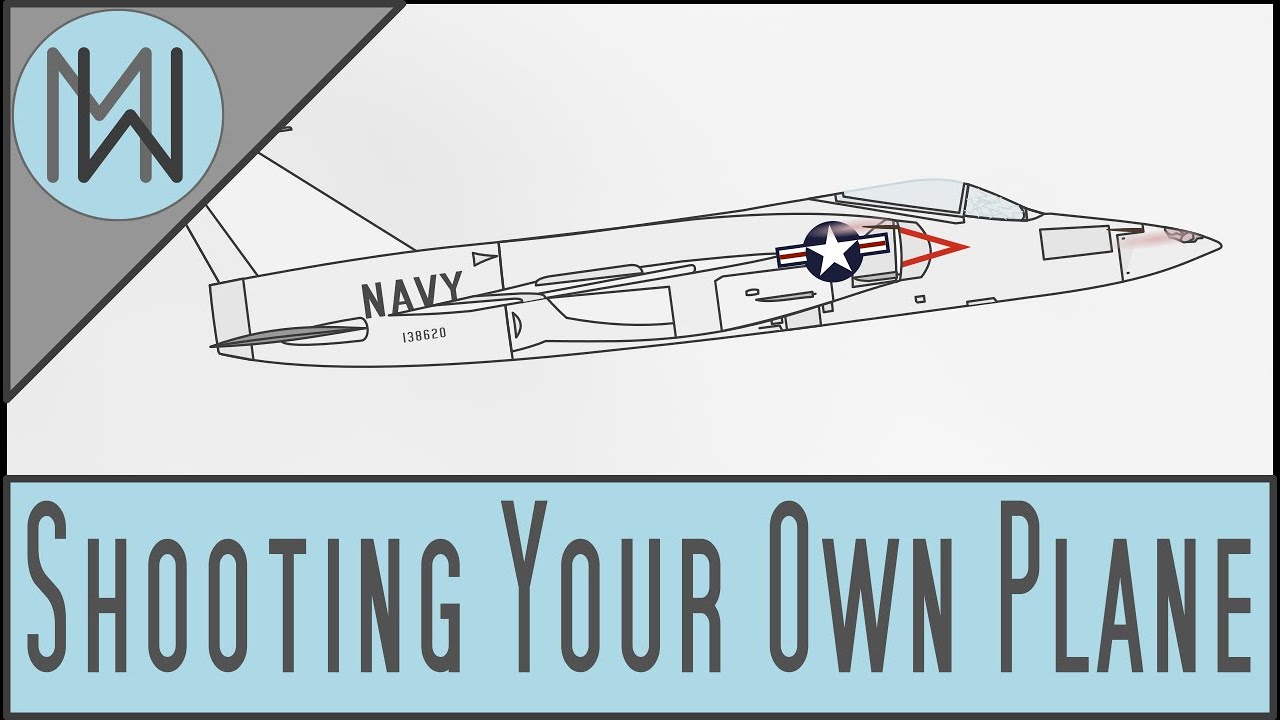 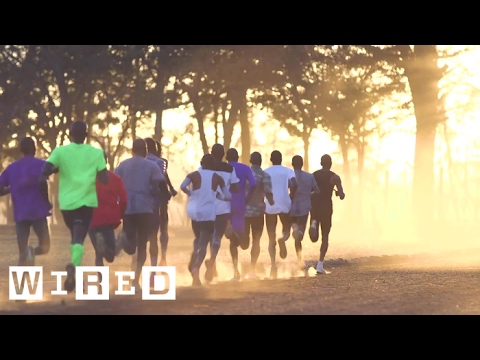 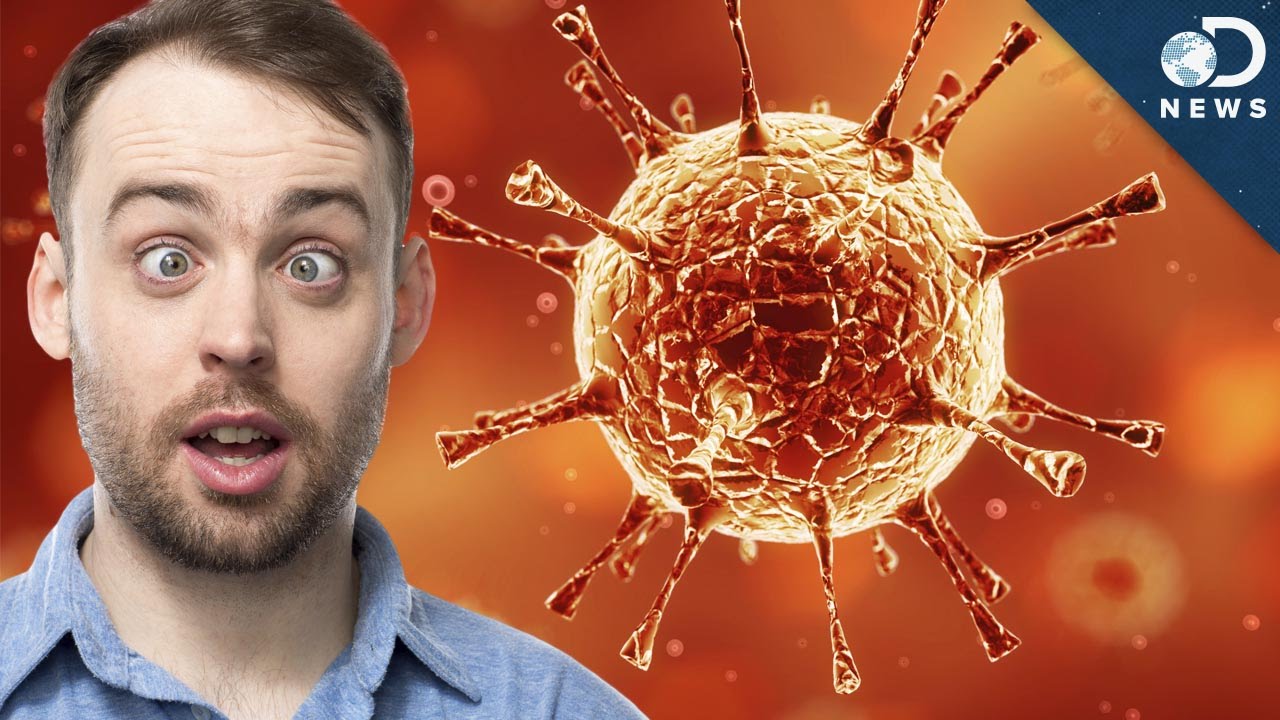 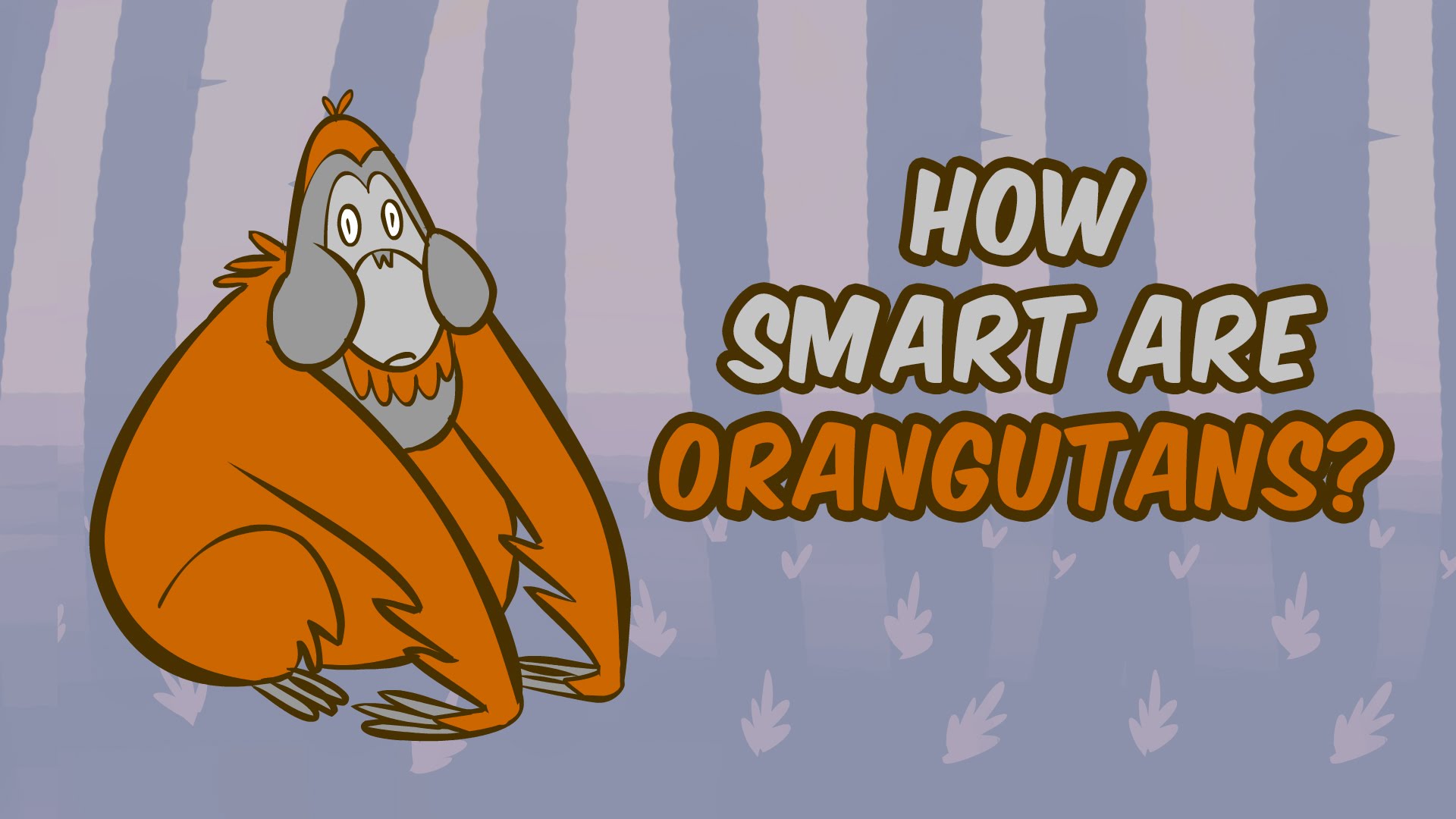