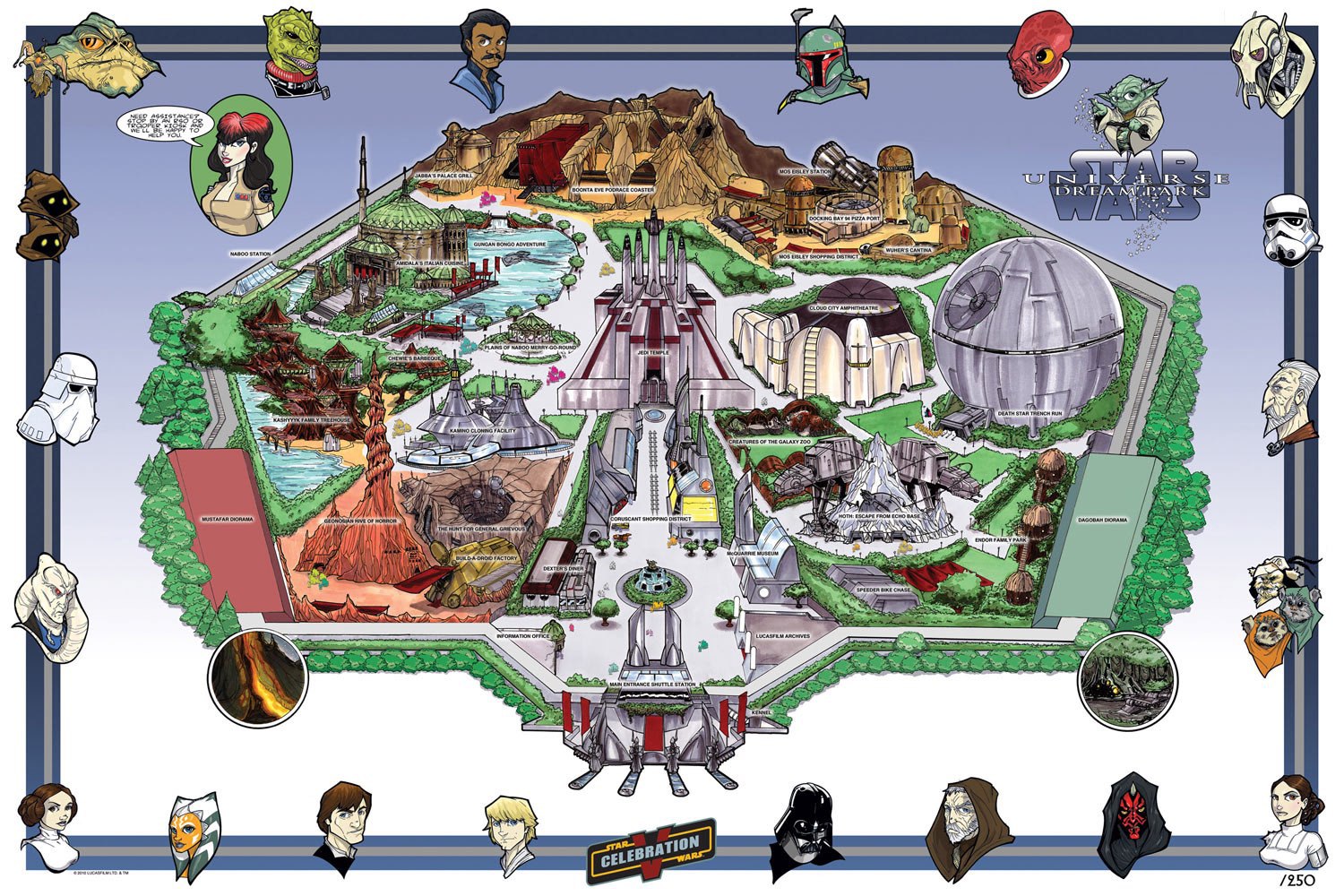 At the D23 Expo in Anaheim, Bob Iger, Walt Disney Company CEO, announced the building of two 14-acre expansions to the Disney’s Hollywood Studios theme parks in Orlando and in Anaheim.

These additions will bring the Star Wars universe to life. That would be Disney’s largest single theme park expansion in its history.

Some of the planned attractions include: one showcasing the battle between the First Order and the Resistance, and the second will put fans at the helm of the Millennium Falcon. “[It’s] a remote port, one of the last stops before wild space. The stores and restaurants will include its own cantina, and will be operated by local inhabitants,” said Iger.

Iger did not provide a timetable for when the company would break ground on the Star Wars lands, nor when they would be opening. But fans will likely have to wait for a while before journeying to a galaxy far, far away…the current plan is to break ground on Disneyland’s Star Wars land by the end of 2017. That land will reside where the Big Thunder Ranch is currently located within Disneyland, as well as some areas within the park that are currently off limits to the public. The Disney rep did not, however, have a time table for the Orlando version of Star Wars land. 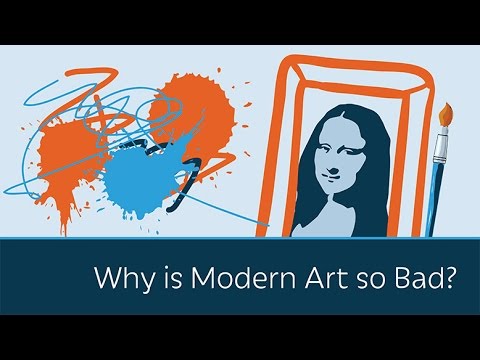 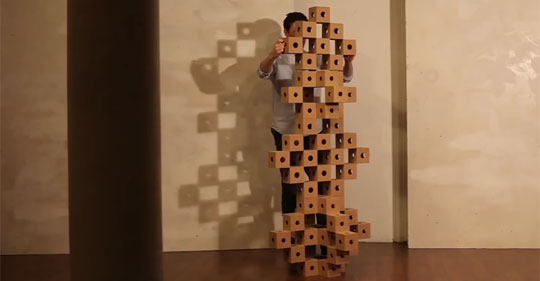 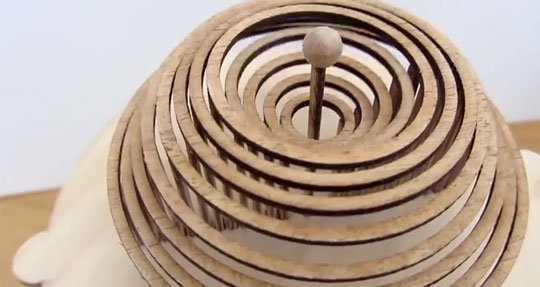 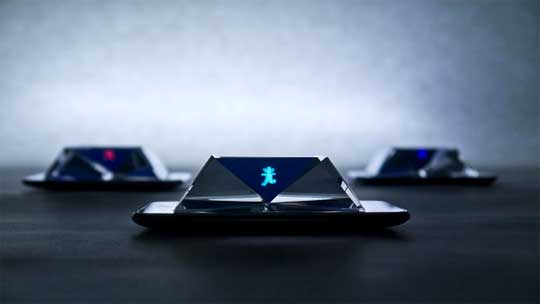 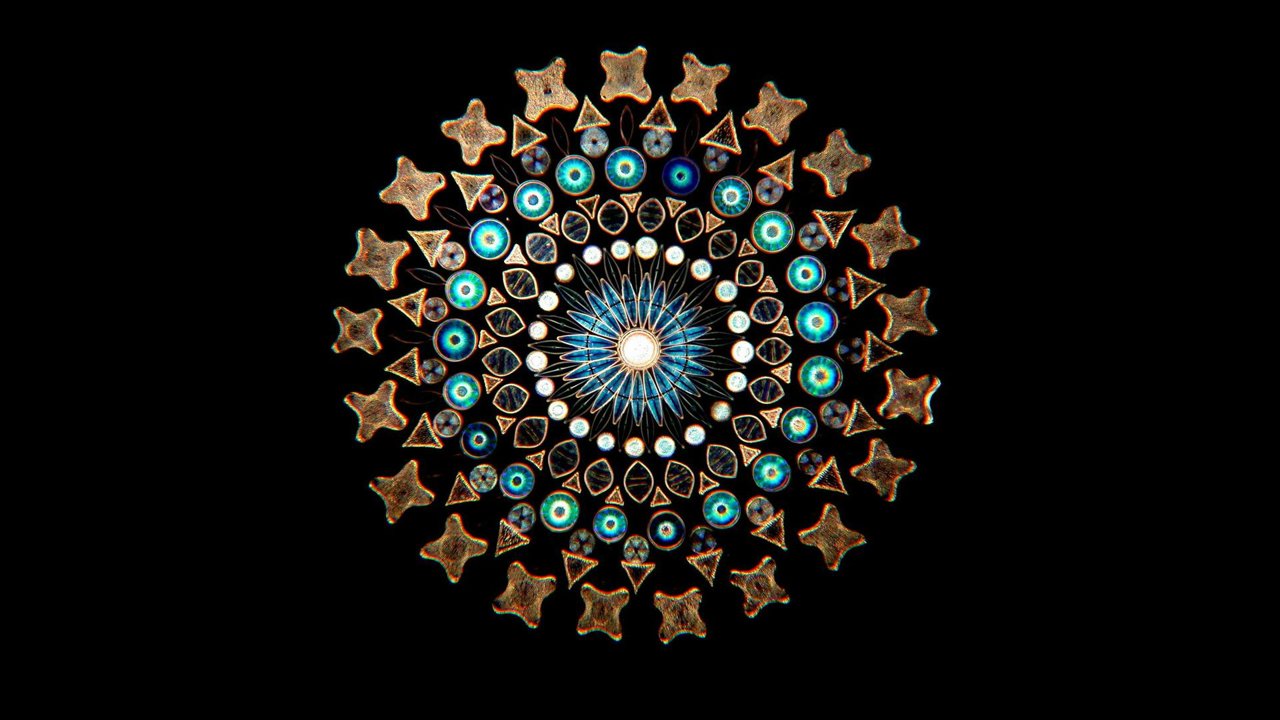