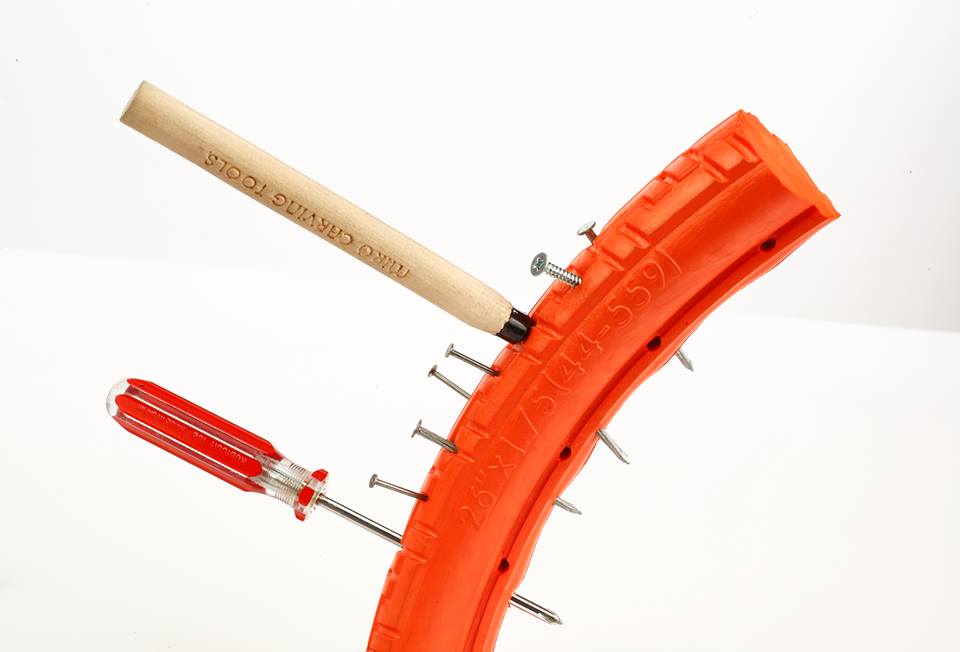 Instead of the standard inner tube, these tires make use of patented Aither material that encases 10-micrometer air bubbles in a robust mesh of protective walling.

Their similar to a honeycomb structure can stand up to nails, glass, and any other obstructions which may come your way. If pierced, a handful of bubbles may burst, but the damage doesn’t spread further.

In terms of the ride itself, Tannus’s tyre feels a little bumpier than a pneumatic tyre, which is because they contain less air to cushion blows from the road. However – and here’s the clincher – if someone didn’t tell you that you were effectively cycling on solid rubber, you probably wouldn’t guess. And as the tires are just as light as a normal rubber tire plus its inner tube, your bike feels no heavier with its new set of shoes. 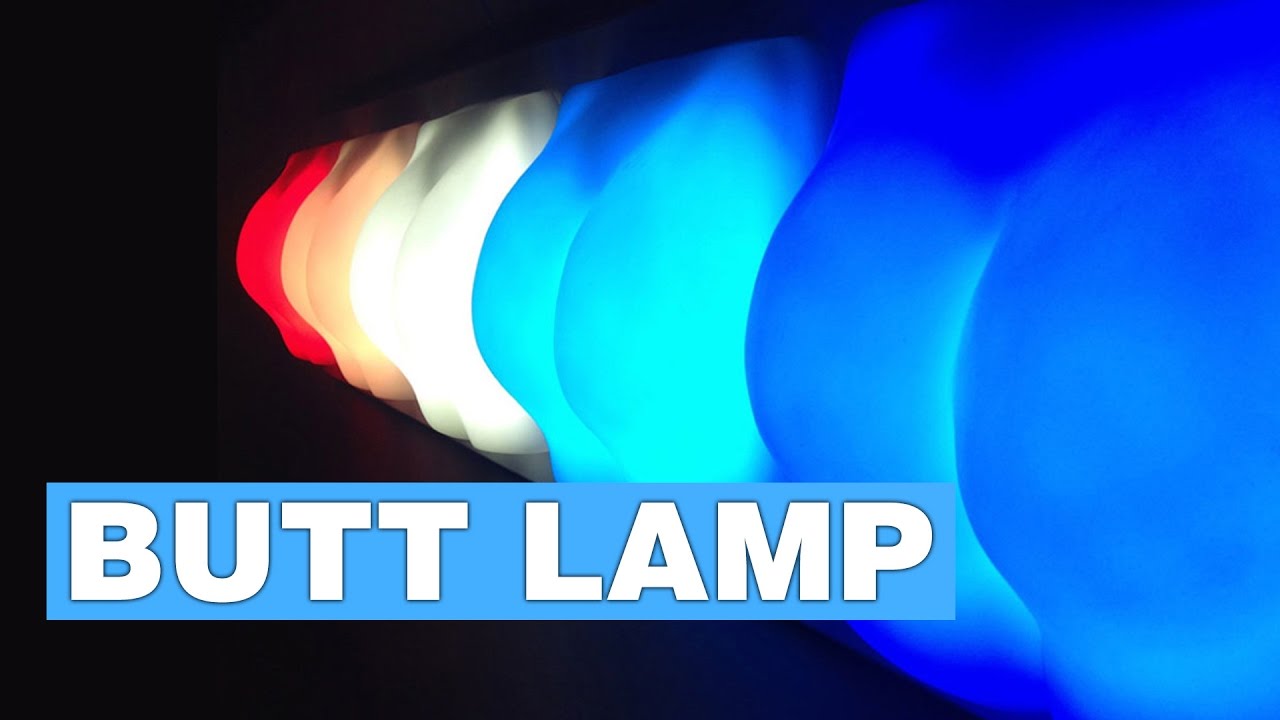 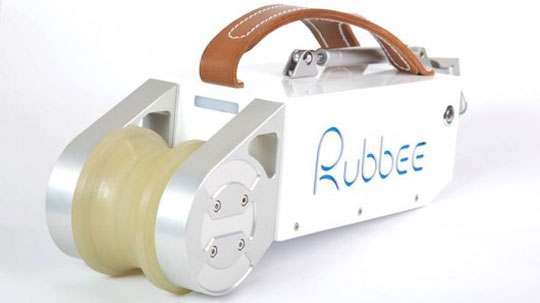