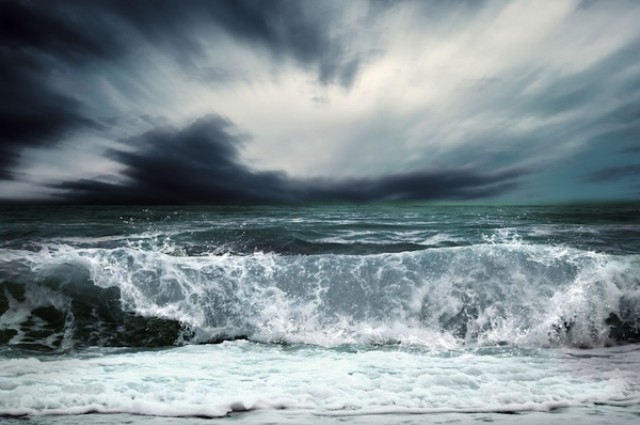 You can’t feel it, but there’s a constant, low frequency vibration that’s reverberating throughout the planet. It’s not an earthquake. It’s more like a continuous humming or ringing, as if someone had just stuck a bell, hard. According to a recent study in Geophysical Research Letters, this so-called microseismic activity is largely due to ocean waves.

Researchers had previously suspected that these waves might be the culprit. Two mechanisms have been proposed to explain the generation of this so-called microseismic activity: huge, deep ocean waves propagating along the seafloor, and the interaction of colliding ocean waves. But neither idea could account for the entire spectrum of vibrations seen on various earthquake sensors, Live Science explains. These range from the most energetic microseisms with periods of 3 to 10 seconds all the way to those with long seismic periods lasting 13 to 30 seconds.

A trio of French researchers led by Fabrice Ardhuin of Laboratoire d’Océanographie Spatiale thought that perhaps the two kinds of waves together could accont for the plant’s constant hum. So they combined both mechanisms into a single model. Colliding ocean waves could generate seismic waves that take 13 seconds or less to complete one ripple, Live Science reports, while ocean waves moving over ridges and shelves on the seafloor could generate seismic waves with the longer range of frequencies. Most of the mysterious bell-like ringing comes from these longer waves.

“I think our result is an important step in the transformation of mysterious noise into an understood signal,” Ardhuin says.

Still, there could be more sources of microseismic activity: oceans waves traveling along shorelines could contribute, as could waves moving down underwater mountains and mid-ocean ridges, for example. Having a better understanding of this hum could help scientists generate better maps of the Earth’s interior, Ardhuin explains, since seismic waves may be penetrating all the way through Earth’s mantle and into the core. 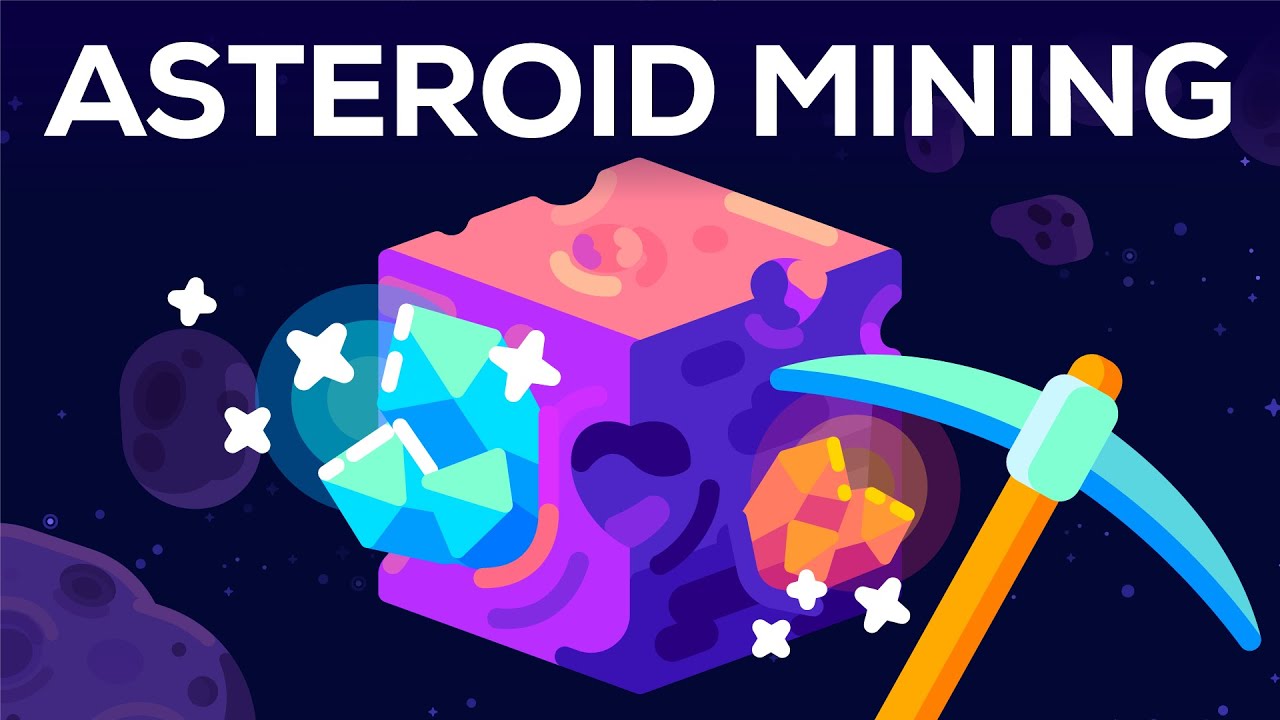 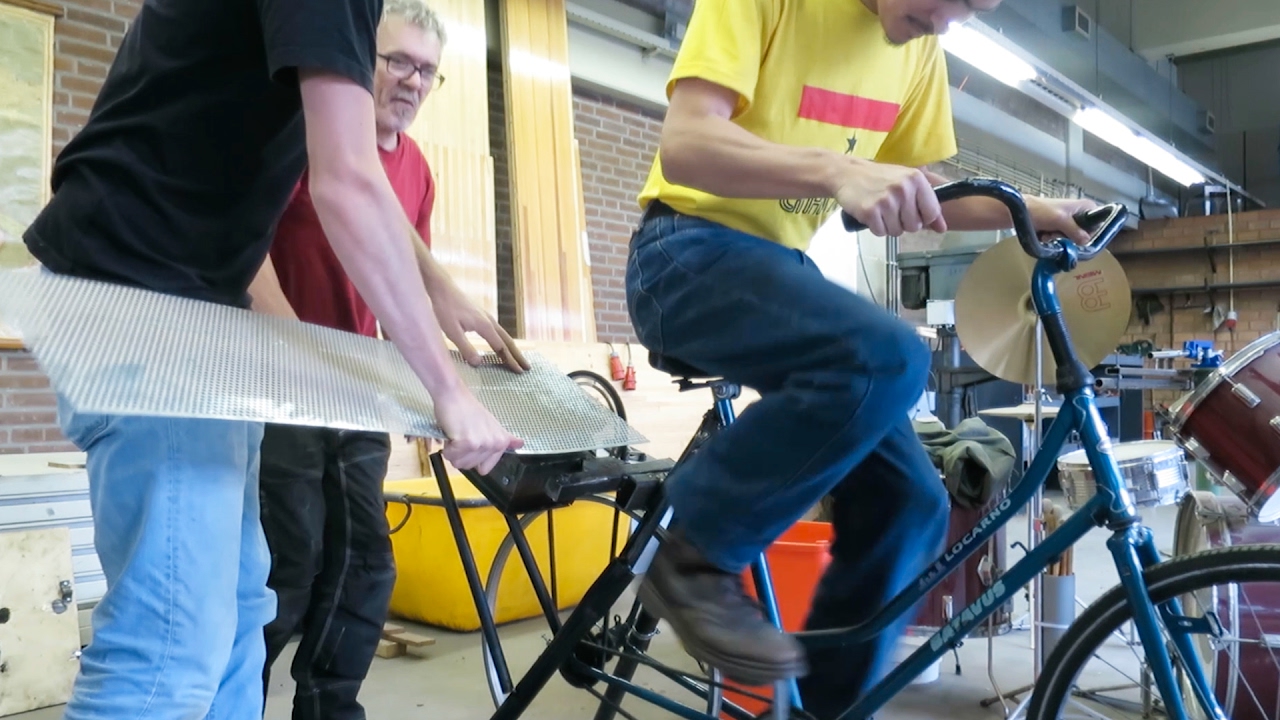 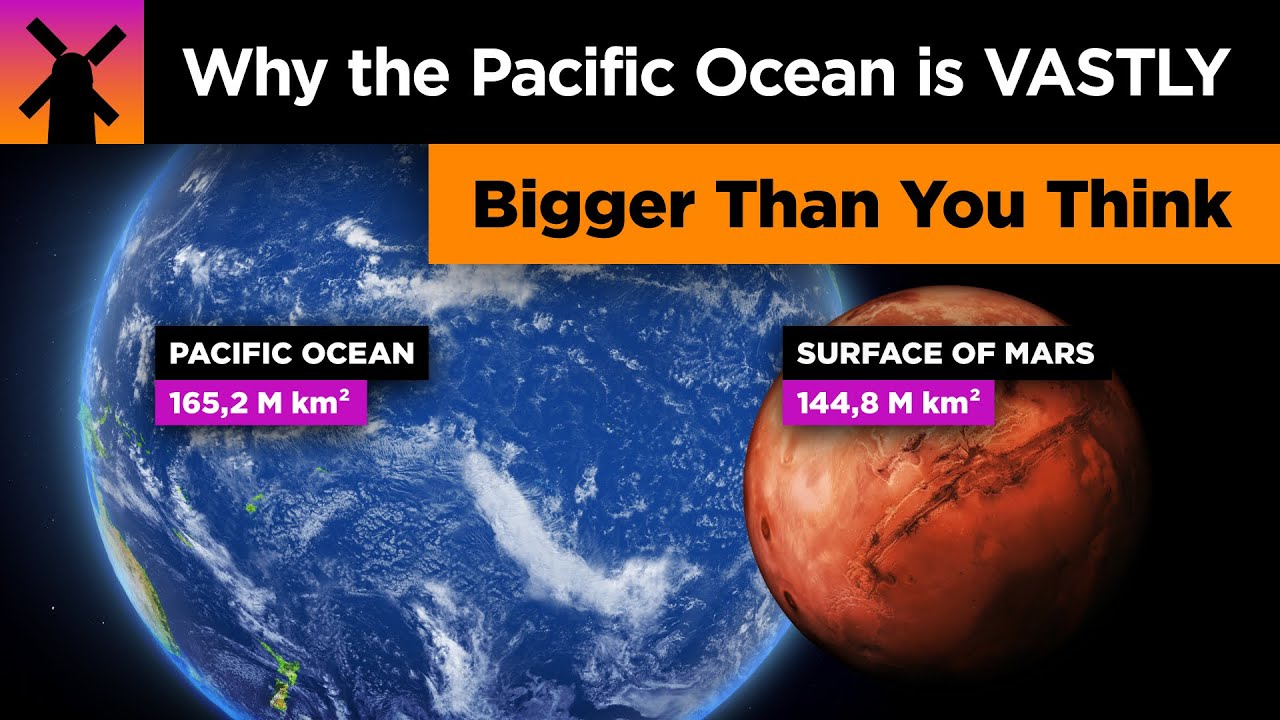 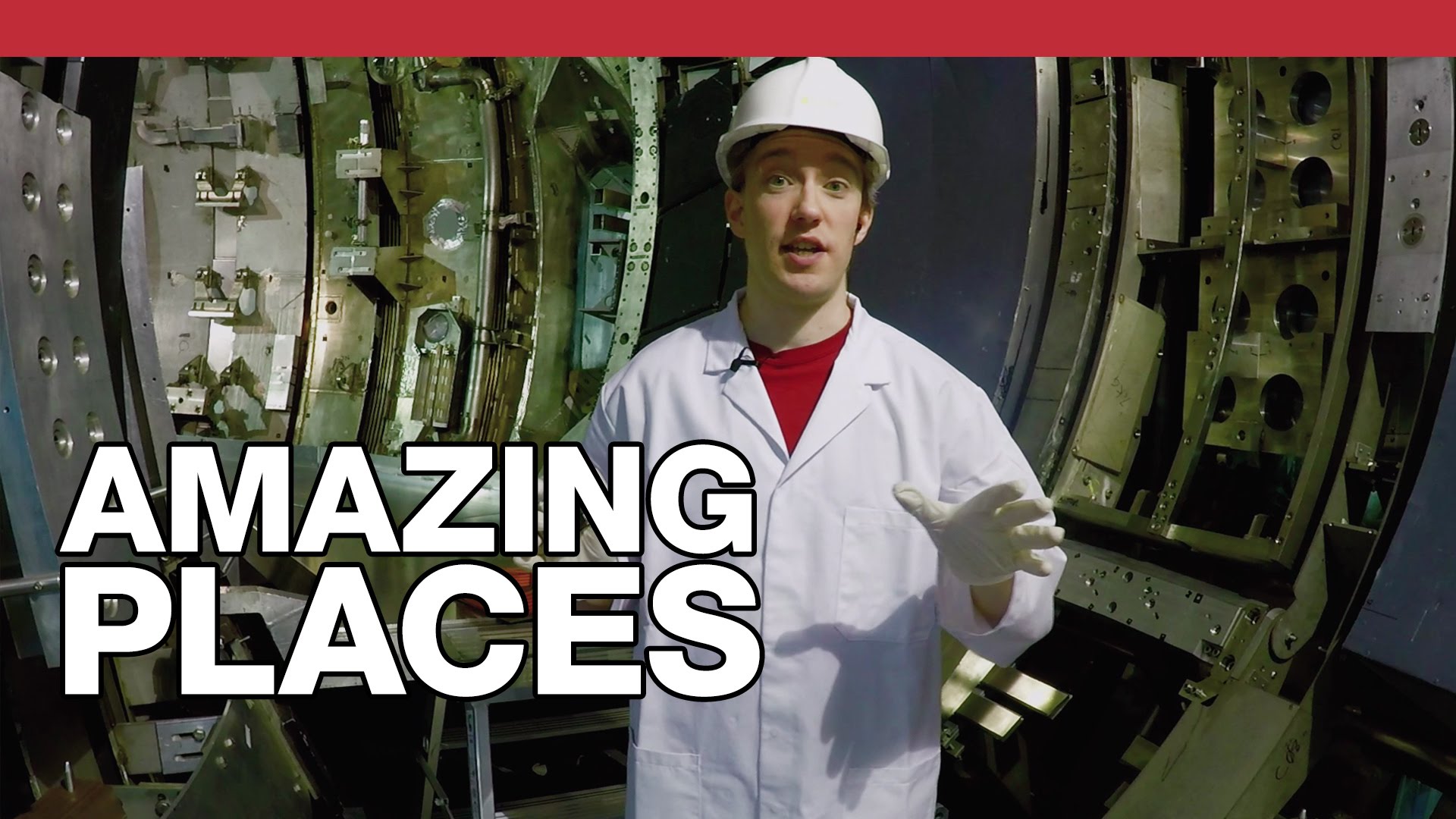 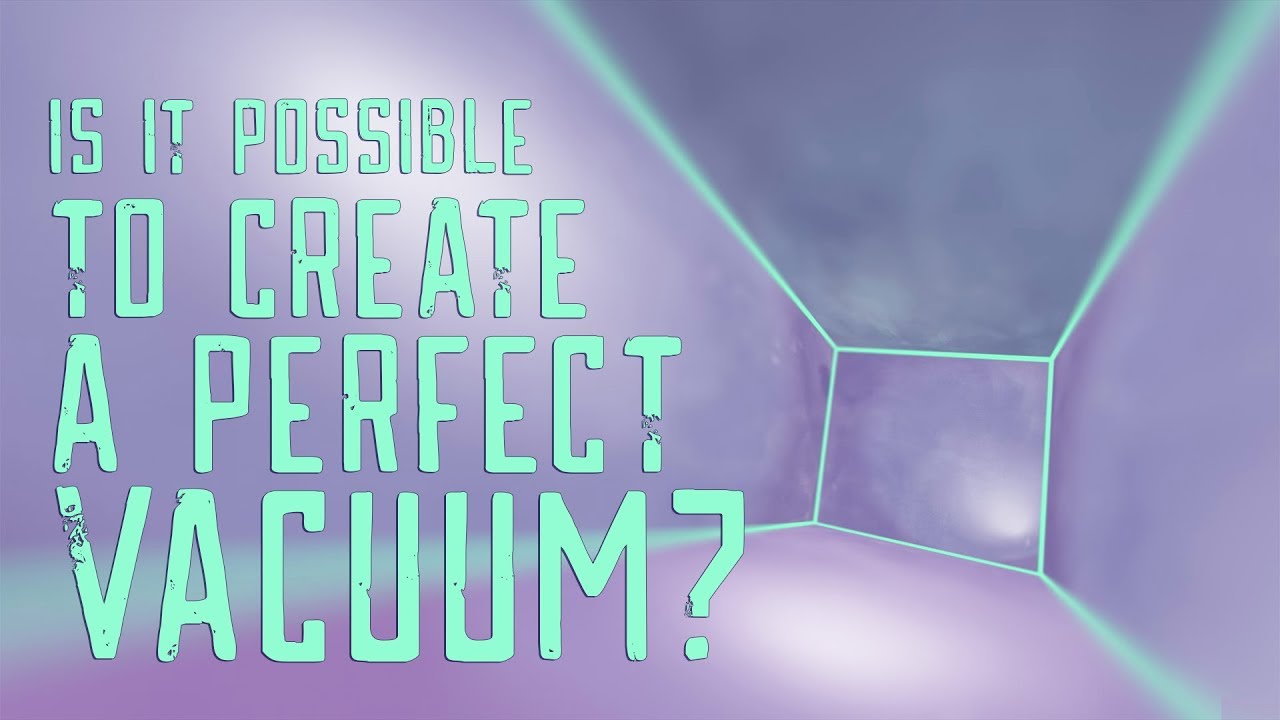