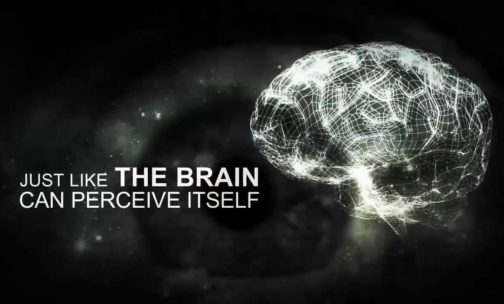 The Omega Point Jason Silva, futurist and performance philosopher, talks about how various intellectuals have described and predicted technological singularity.
The video quotes a number of deep thinkers, including Carl Sagan, Terence McKenna, and Erik Davis, but takes as its jumping-off point the original term as defined by Pierre Teilhard de Chardin.

Omega Point is a term coined by the French Jesuit Pierre Teilhard de Chardin (1881–1955) to describe a maximum level of complexity and consciousness towards which he believed the universe was evolving. 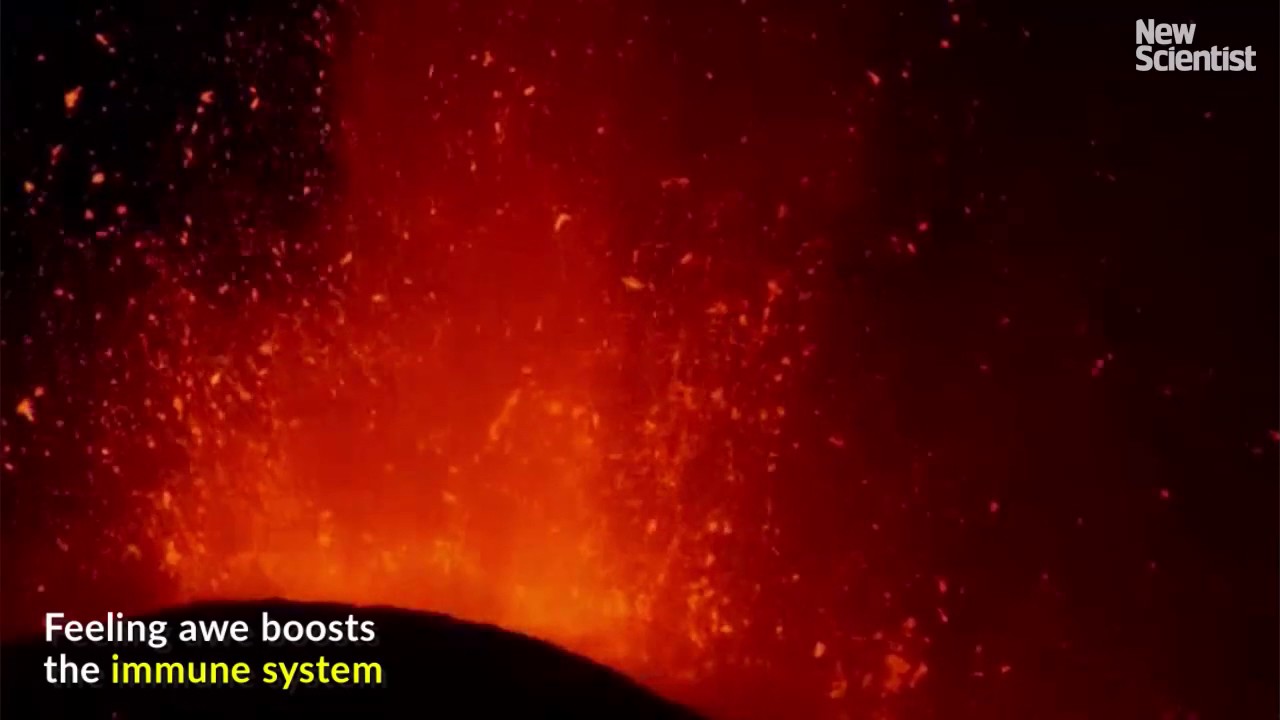 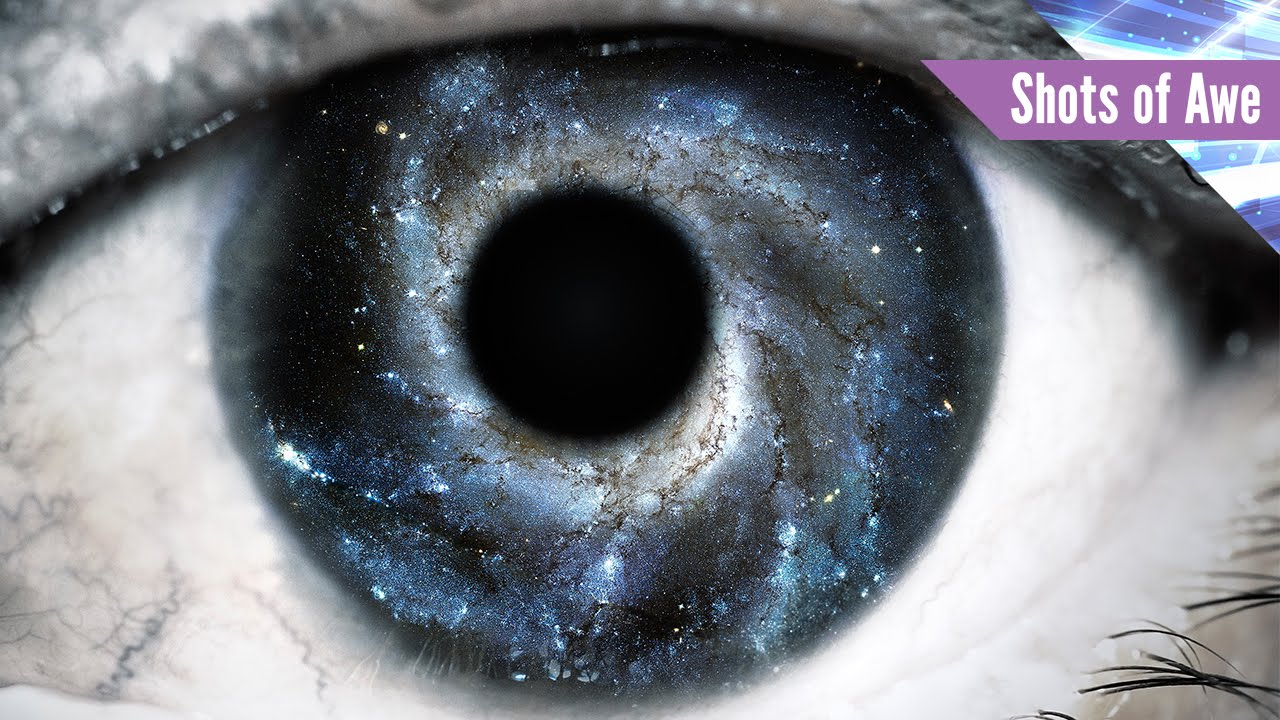 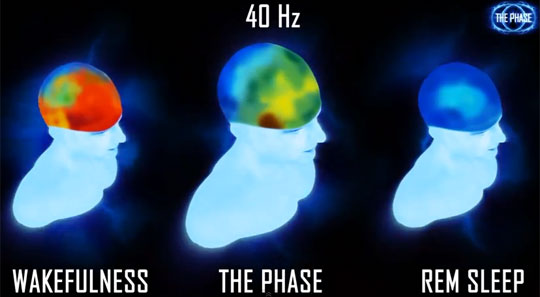 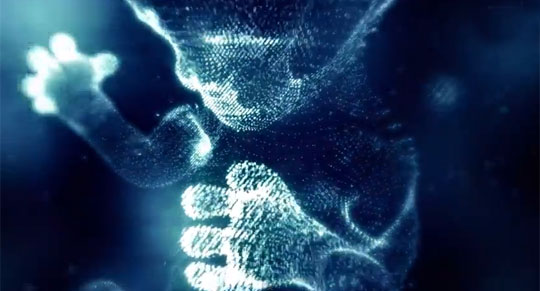