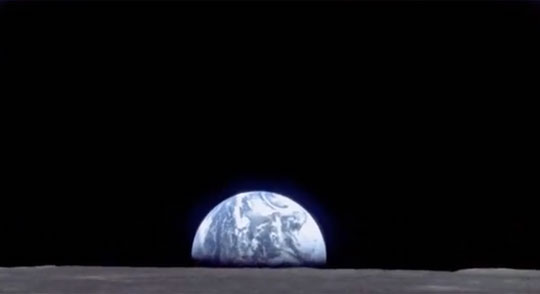 The Sagan Series is an educational project working in the hopes of promoting scientific literacy in the general population. I can never get tired of Sagan’s voice, I love it as much as David Attenborough’s. The Pale Blue Dot is a photograph of planet Earth taken in 1990 by the Voyager 1 from a record distance of about 6 billion kilometers (3.7 billion miles) from Earth. The Voyager 1 spacecraft, which was leaving the Solar System, was commanded by NASA to turn its camera around and to take a photograph of Earth across a great expanse of space, at the request of Carl Sagan. There is another amazing documentary you must watch about the pale blue dot called “Overview“. 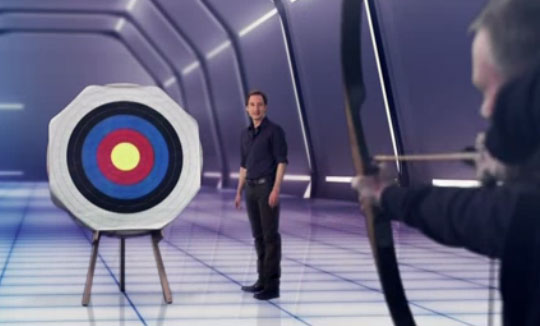 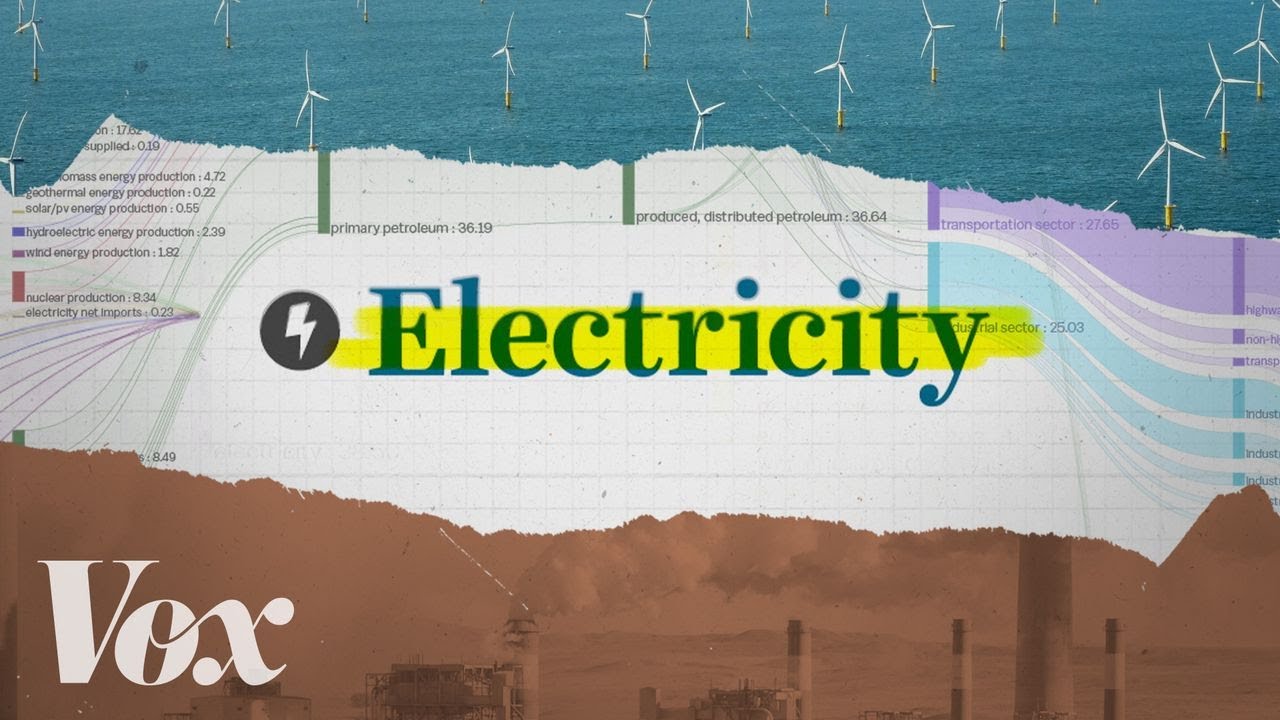