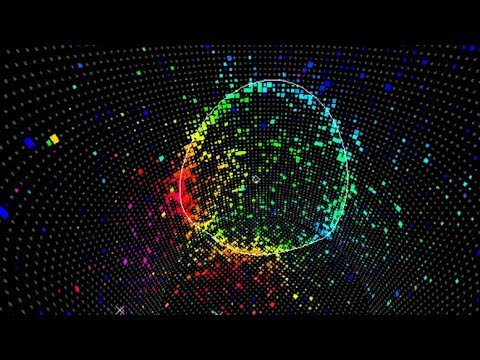 At one point in history we thought that a grain of sand was as small as anything you’d ever likely find. Then, mankind discovered the atom, followed by what atoms were made of, what the things that made atoms were made of, and so on and so forth until we reached the bottom. So is this true? Have we really found the bottom limit of existence? If so, what are the smallest levels of reality?The atom is what many people refer to when they’re asked to describe something small, like your ex-husband’s brain, or the amount of spread left in the tub after your selfish roommate had eight slices of toast for breakfast. A quark is a type of dairy product made from warm, soured milk until it curdles. The milk is strained, and it is technically classified as a fresh, acid-set cheese. Wait. I think I’ve got the wrong type of quark here.A neutrino is another elementary particle just like a quark, but its mass is the smallest of all and was once thought to be absolute zero.The Planck Length is the limit of the scale at which our accepted ideas of time, space, gravity and reality make sense. 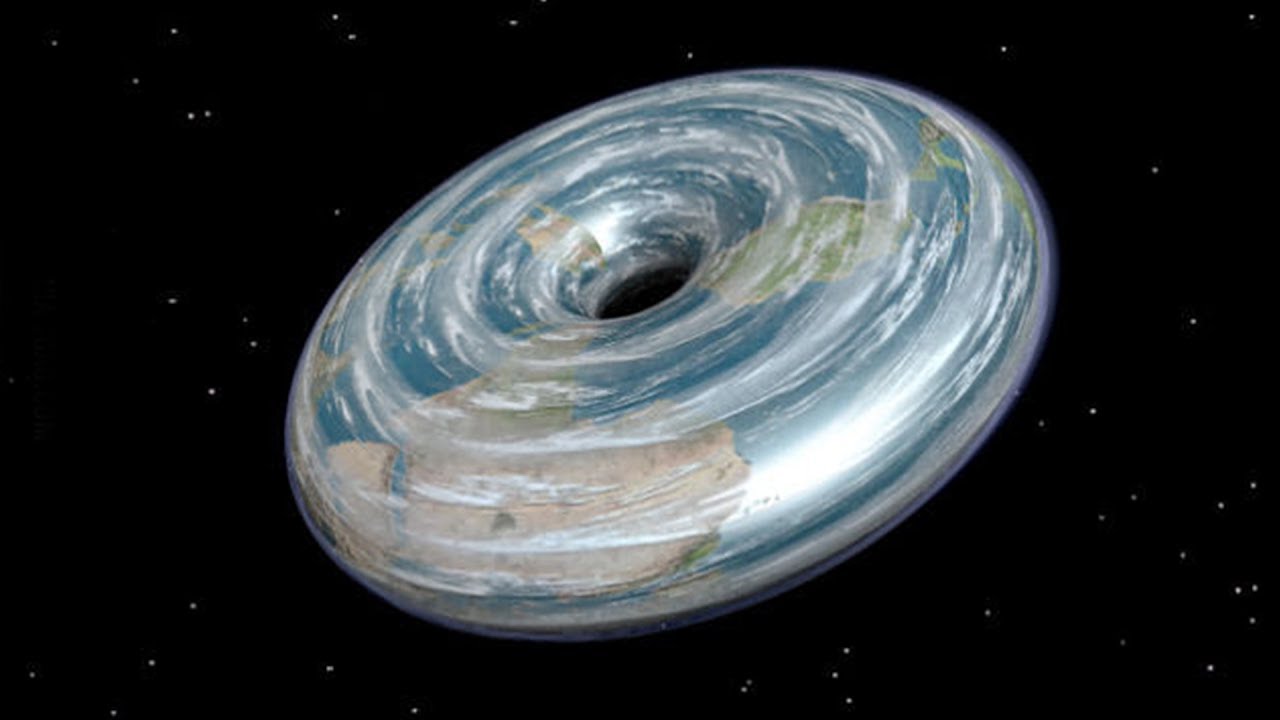 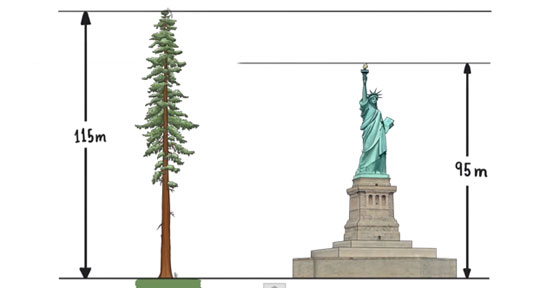 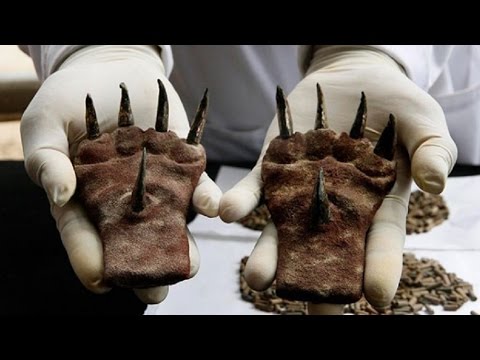