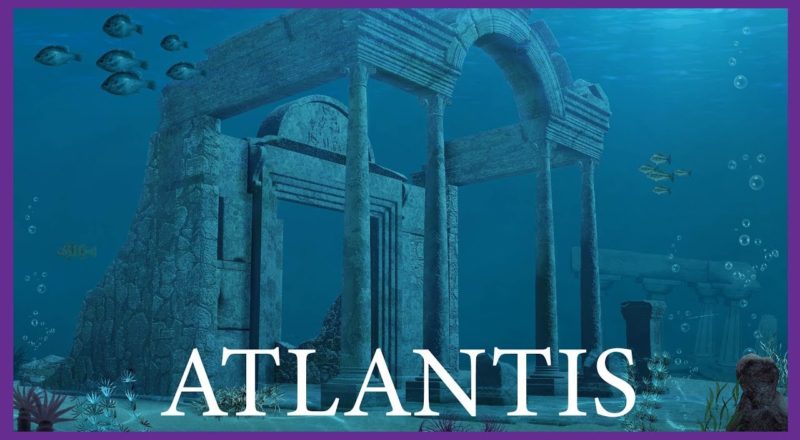 What if there once was a highly advanced civilization that we all stemmed from? The lost city of Atlantis has been the subject of fascination by many scholars and philosophers. It was first described in Ancient Greek writings by Plato, but in modern day, this story is understood as more of a metaphor. But actually, many ancient civilizations made references to Atlantis – from Ancient Egypt to the vikings to Babylonian texts. Archaeological findings and ancient texts also challenge the validity and timeline of certain historical events. They also hint at possible clues to a lost empire that was lost after a natural disaster and became forever lost underwater. 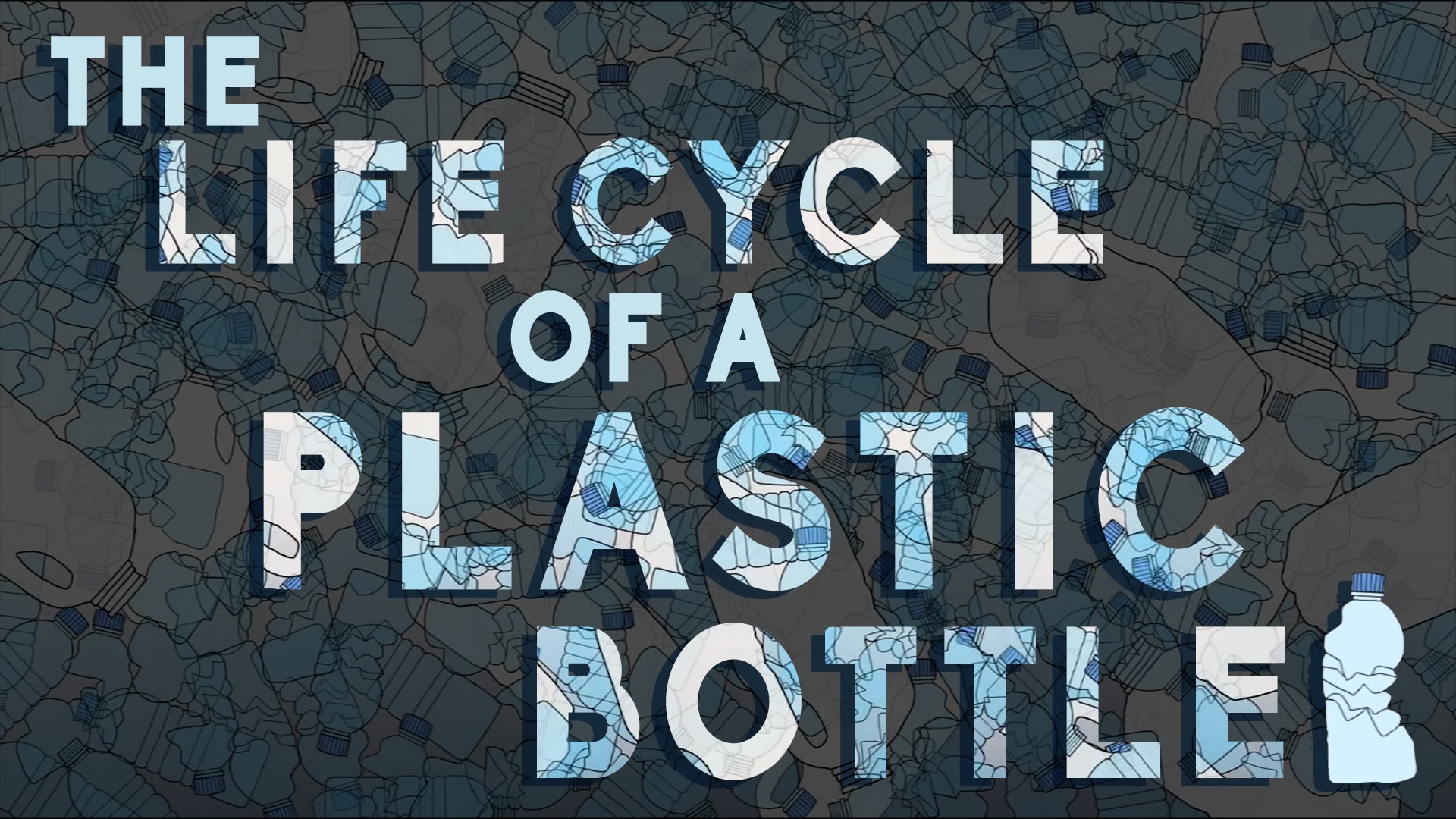 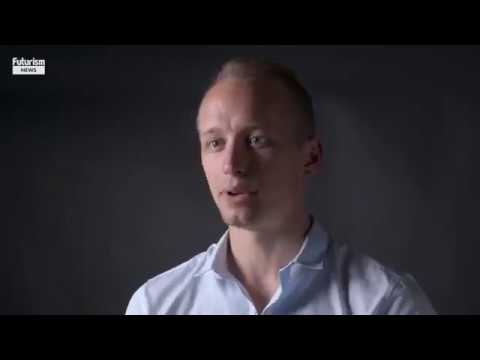 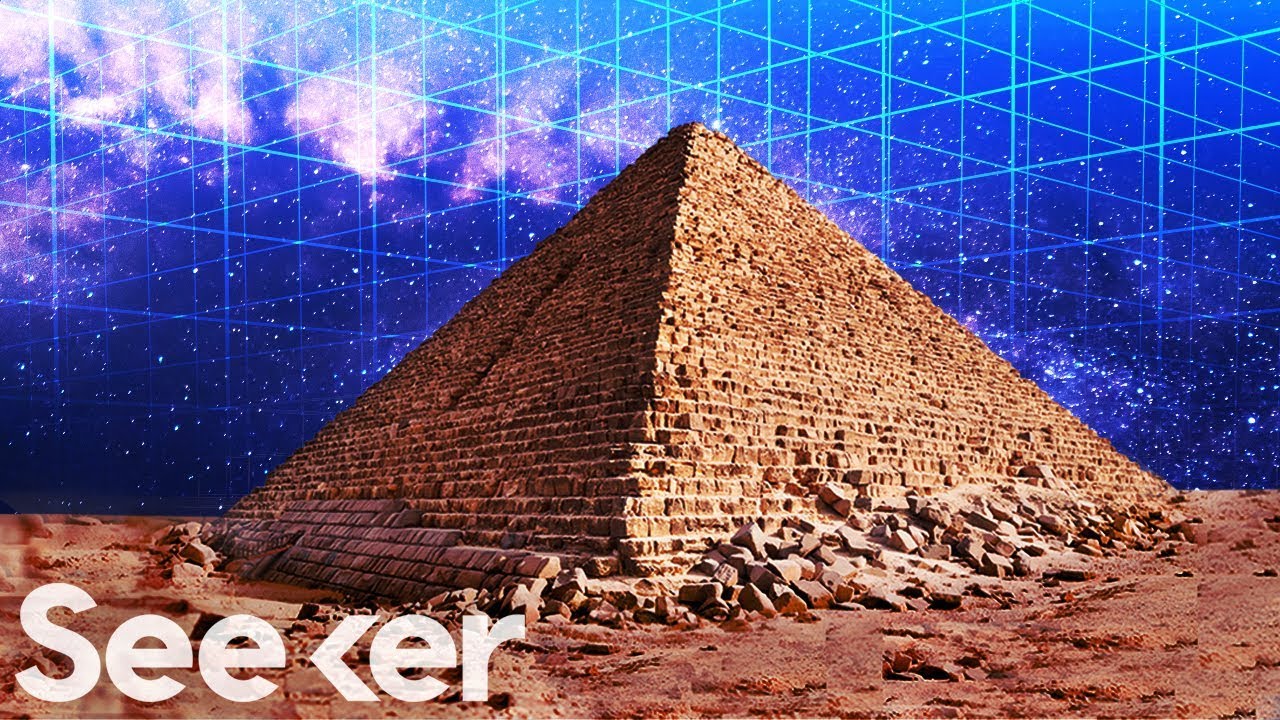 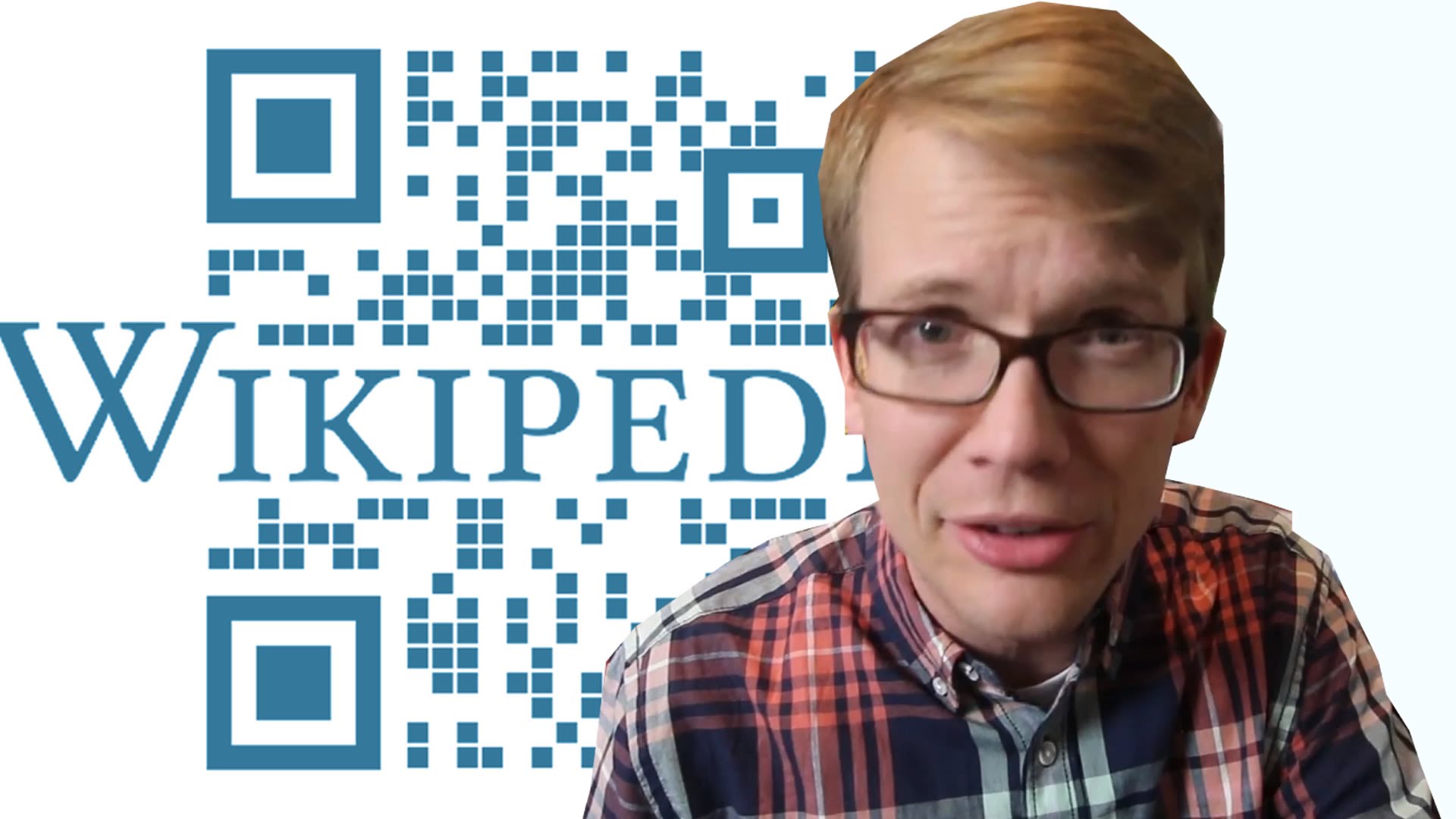 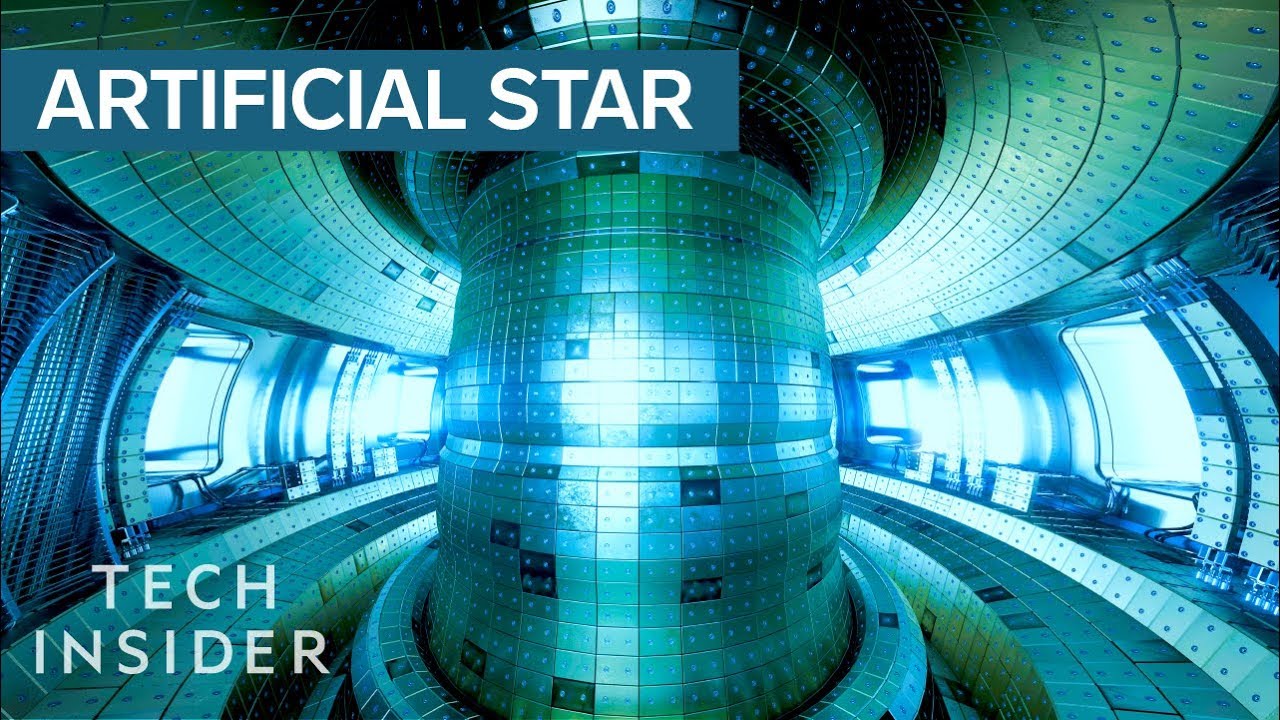