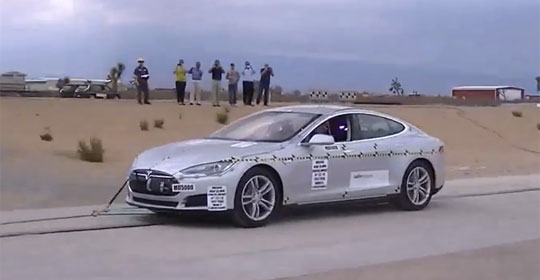 Remember the post on how Tesla was “the best production car” rated? Turns out that it is also the safest. The NHTSA ranks crash safety on a scale of one to five, with five stars being the best, one star being the worst. The Tesla Model S just scored 5.4 stars. Yes. It broke the scale.

NHTSA – New Car Assessment Program (NCAP), Frontal Test:
Crash test dummies representing an average-sized adult male and a small-sized adult female are placed in the driver and front passenger seats, respectively, and are secured with seat belts. Vehicles are crashed into a fixed barrier at 35 mph (56.3km/h), which is equivalent to a head-on collision between two similar vehicles each moving at 35 mph. 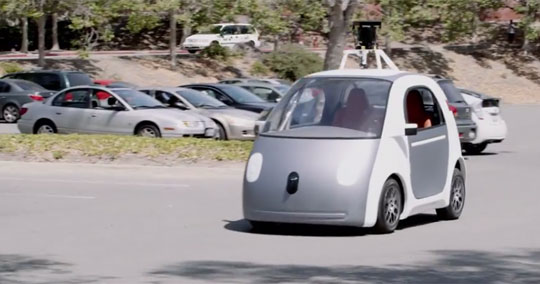 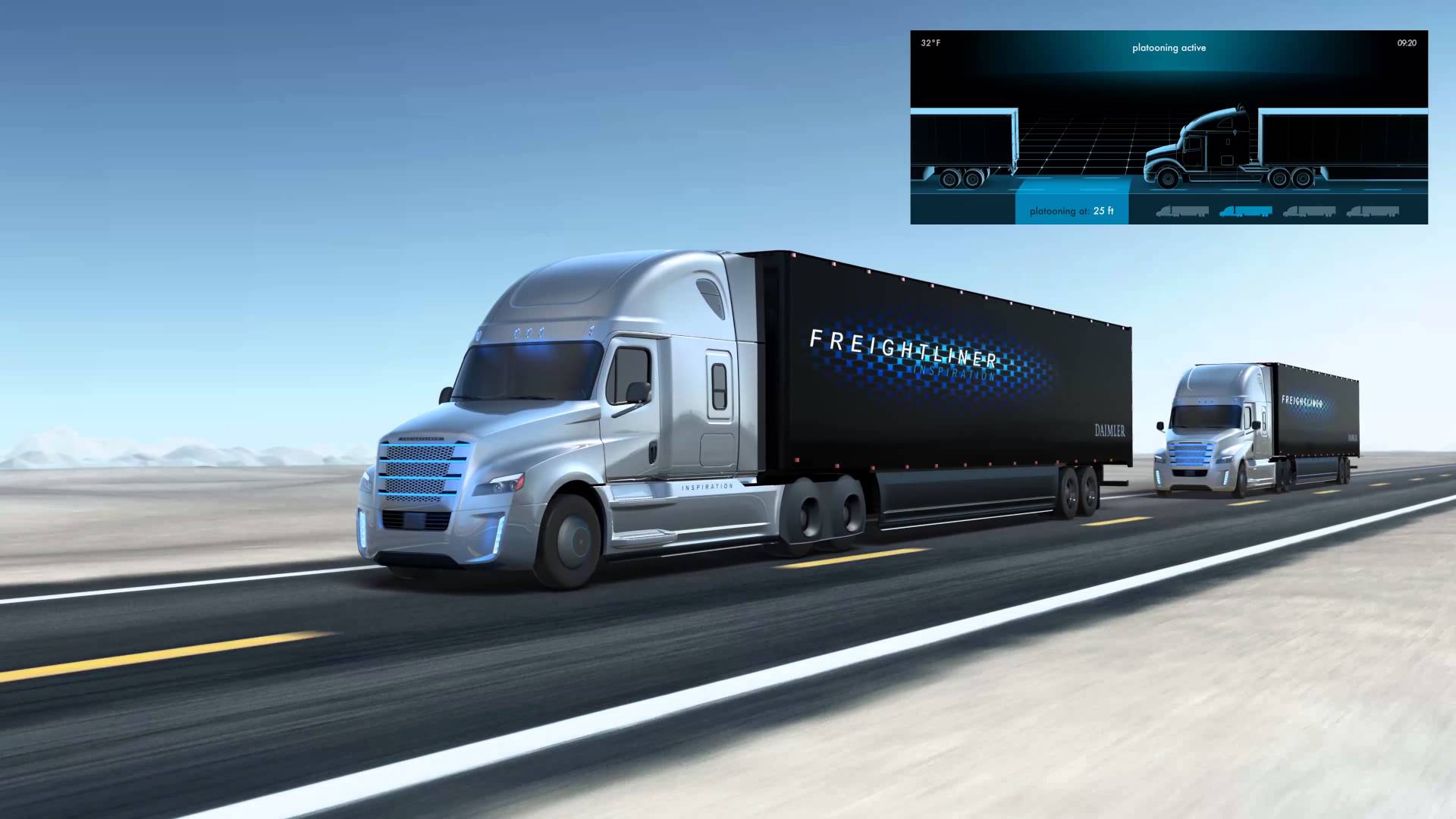