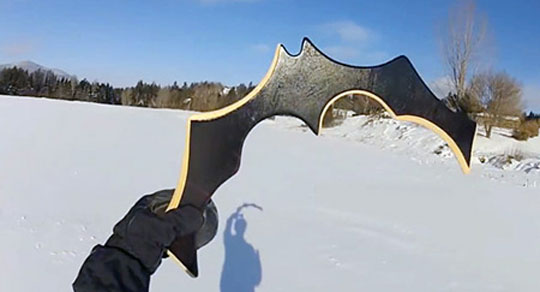 In the Batman movies and in the comics as well, a batarang is a roughly bat-shaped throwing weapon used Batman – the name is a combination of the words bat and boomerang, and was originally spelled baterang. It has since become a staple of Batman’s arsenal, appearing in every major Batman television and movie adaptation to date. Continue reading to see a functional homemade version by Victor Poulin. Get your own at Boomerangsbyvic.com 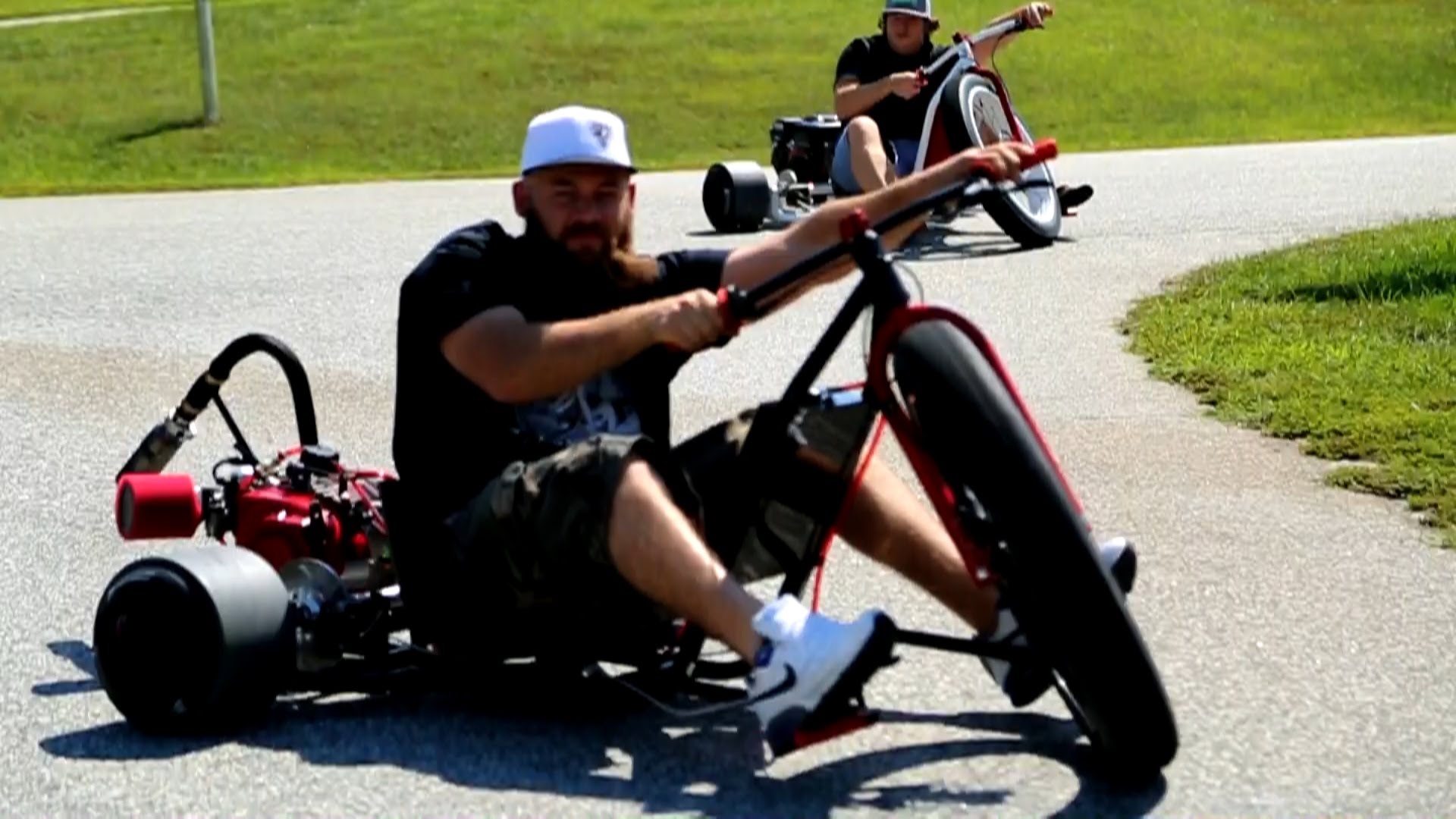 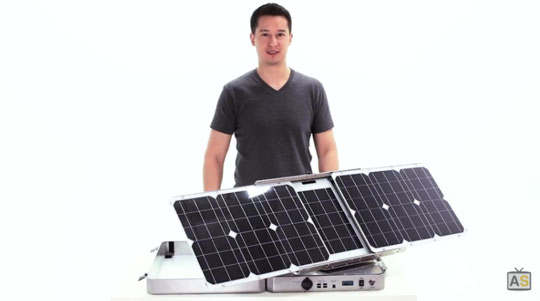