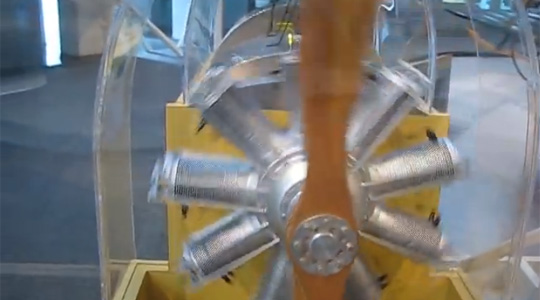 Ever wonder how those WWI planes shot through the propeller without striking the blades? Well wonder no more and find out!

An interrupter gear is a device used on military aircraft and warships in order to allow them to target opponents without damaging themselves.

The term covers two related technologies: the first, more accurately referred to as synchronization gear, or a gun synchronizer, is attached to the armament of a tractor-type craft so that it can fire through the arc of a spinning propeller without the bullets striking the blades. Introduced during the First World War, the gun synchronizer was a significant development in the history of aerial warfare and remained in operational use until the Korean War, after which the universal adoption of propeller-less jet aircraft rendered such gears unnecessary.

The other, true interrupter gear stops the firing of the machine gun when some part of the aircraft is in the way. For much of the early history of the fighter aircraft this was limited to the propeller. This would change with the introduction of gun turret mounts on bomber aircraft. 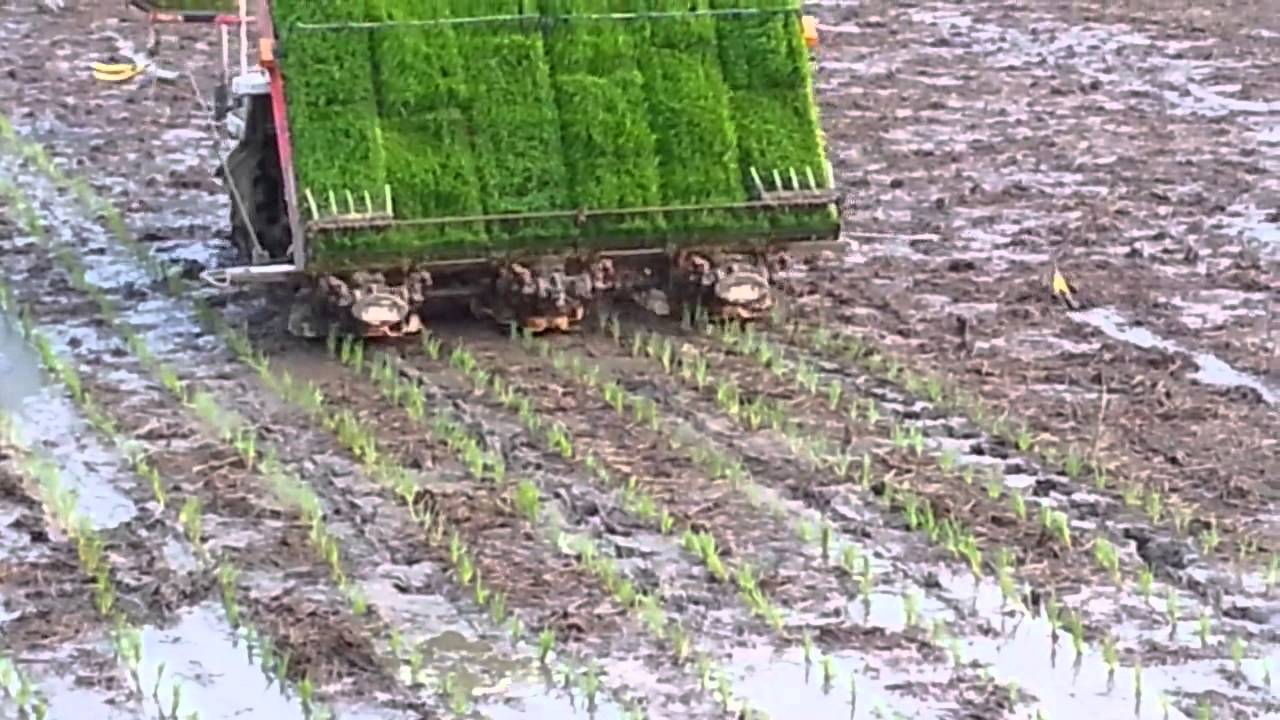 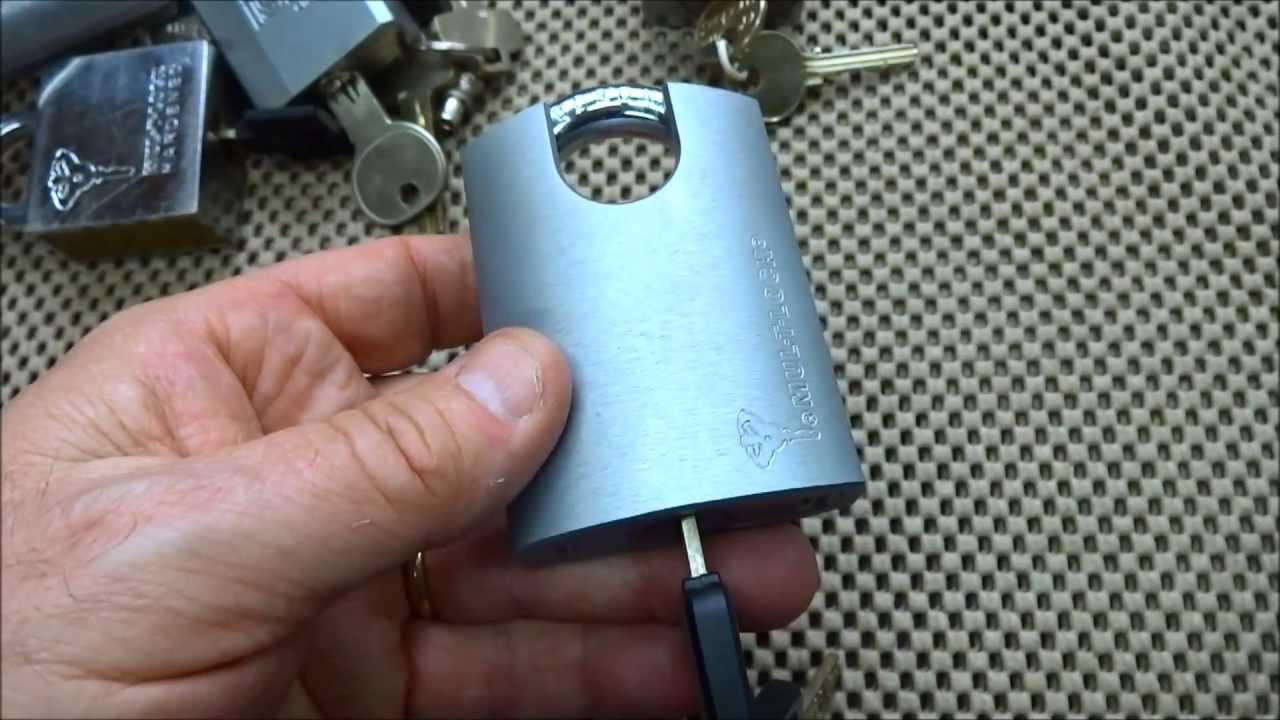 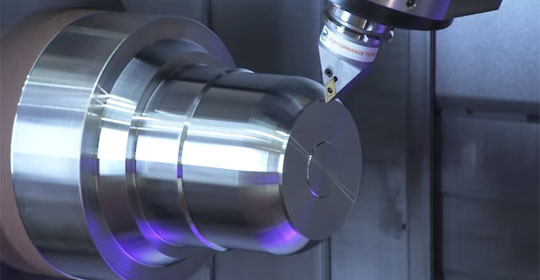 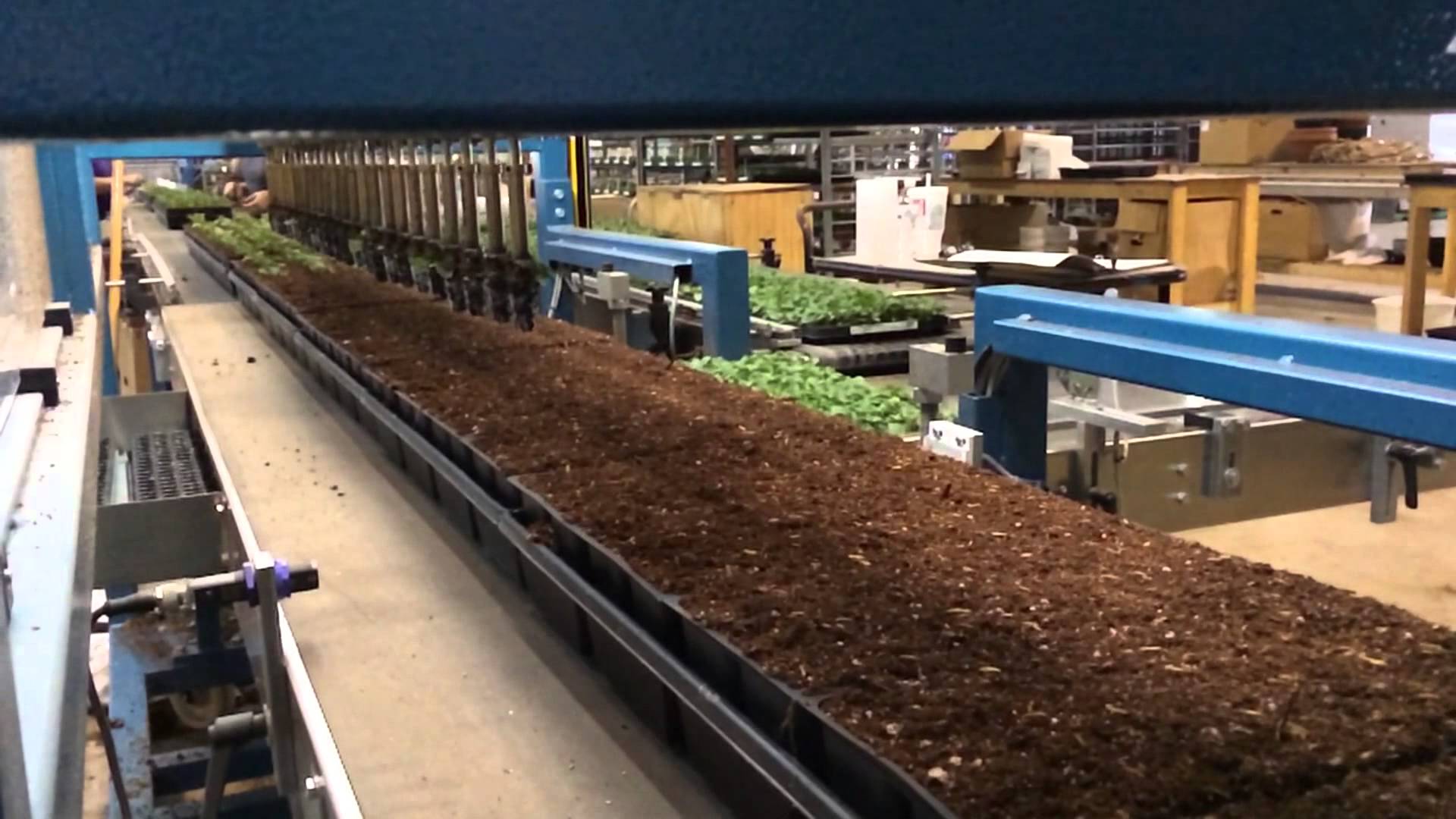 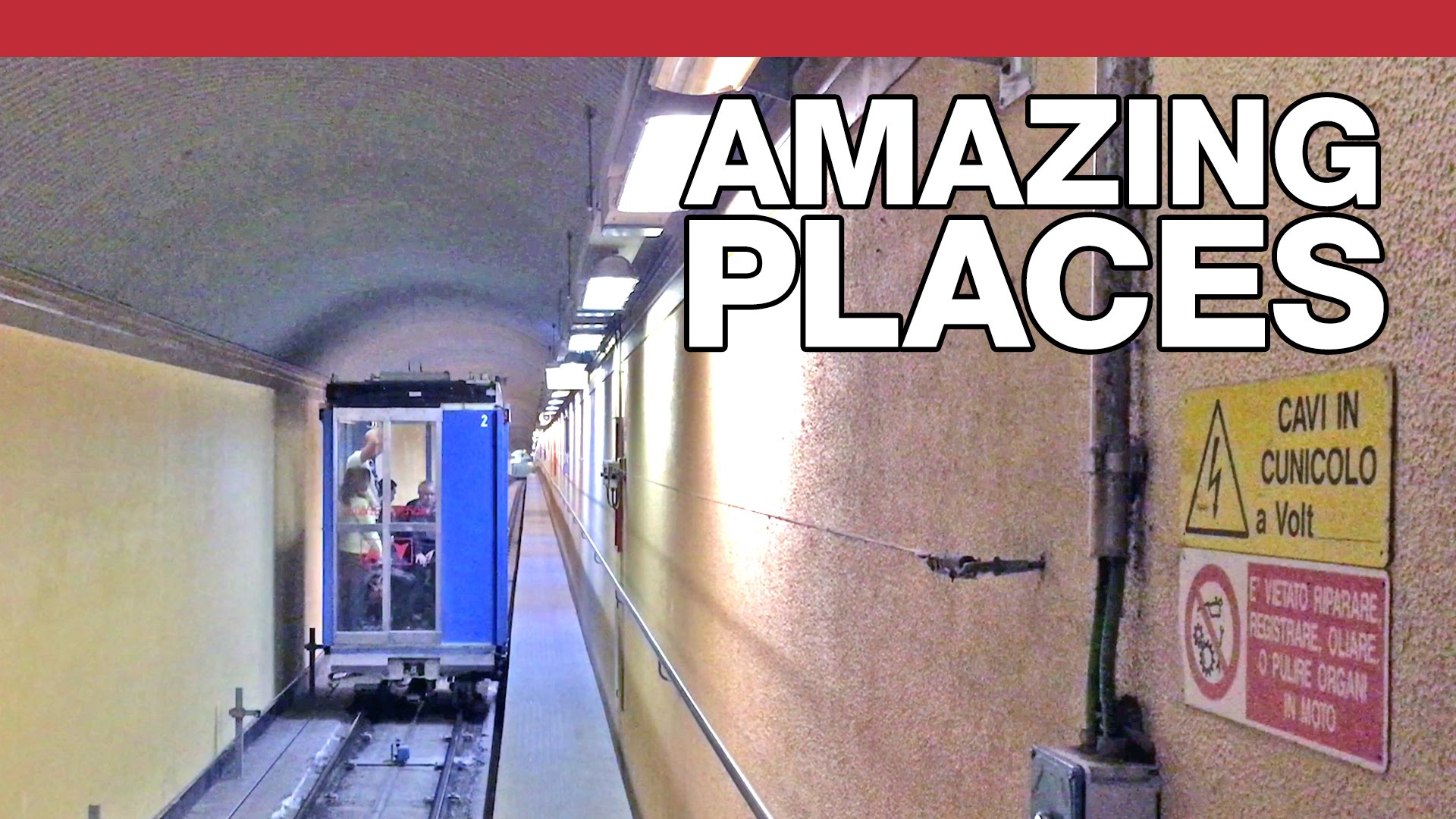