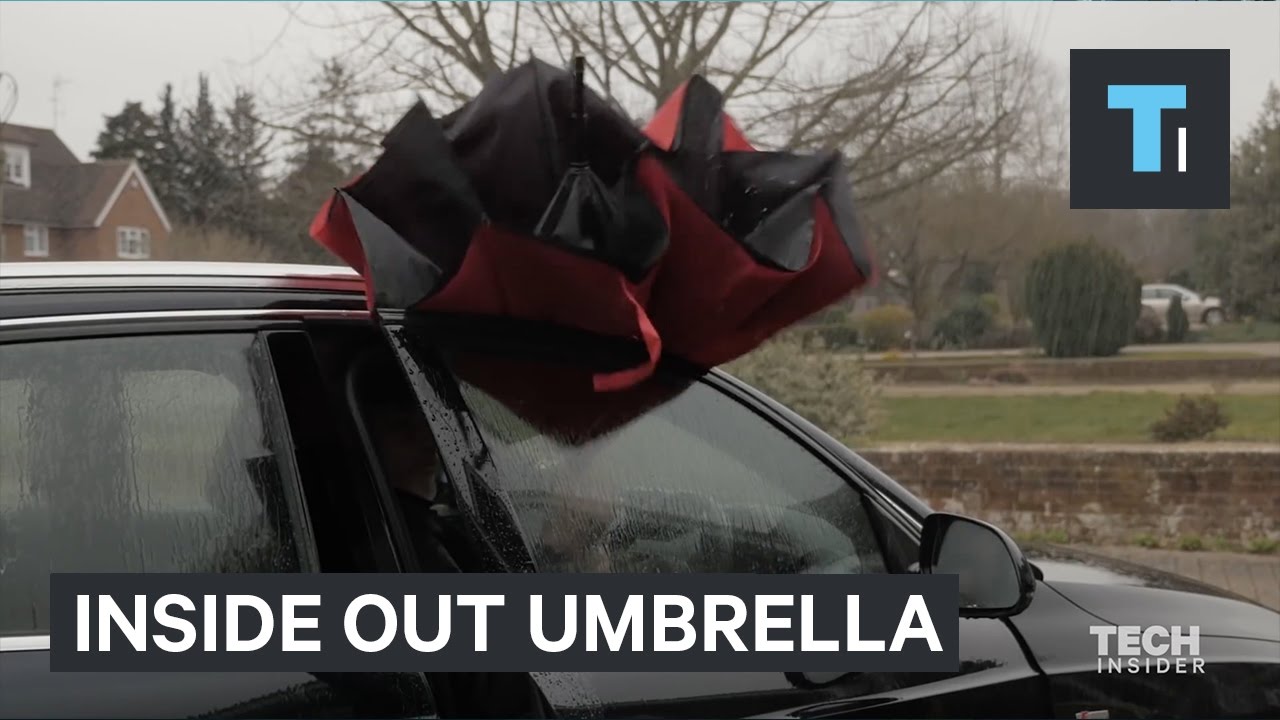 The KAZbrella is an ingenious umbrella which folds inside out, keeping the water off of you and making it easier to fold in tight spaces. The KAZbrella was invented by Jenan Kazim, an Aeronautical engineer from the U.K. It raised close to $400,000 during the project’s first Kickstarter campaign and a second round of production will begin in fall 2016. The first version of the umbrella cost around $55. The price of the new unit is still unknown. 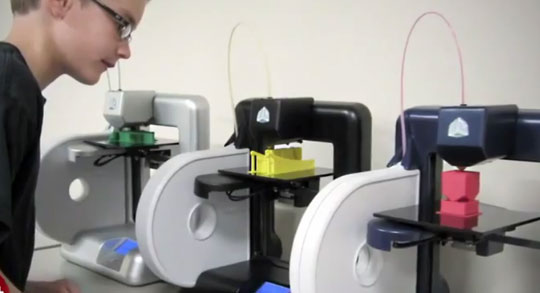 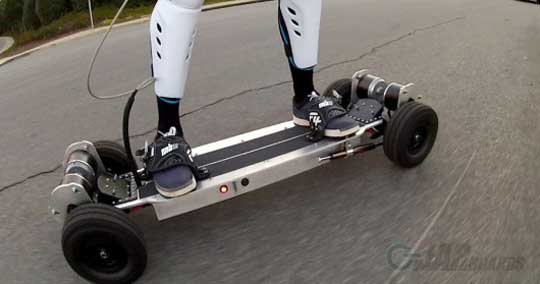