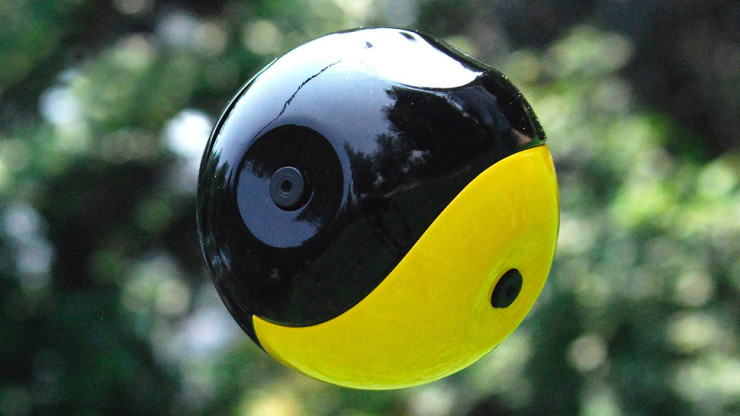 Squito is as cute as a toy. But it actually is a 360° throwable panoramic camera.

As simple as it may look, the sphere is equipped with three separate cameras, a microcontroller, image processor and an inertial measurement unit. It can transmit the captured images and videos directly to your smartphone, tablet or computer.

You think that is already too cool? No, the camera is also able to re-orient and stitch those shots together, thus creating panorama images. This is possible with the use of spin stabilization technology. 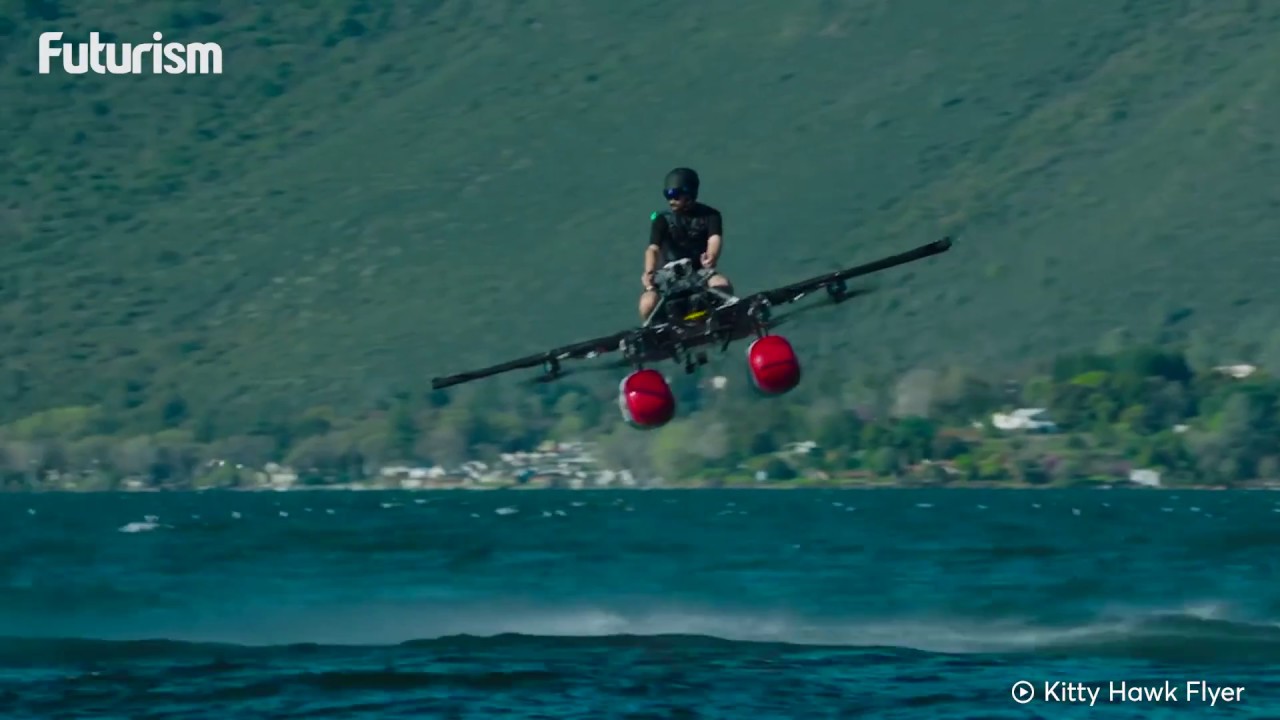 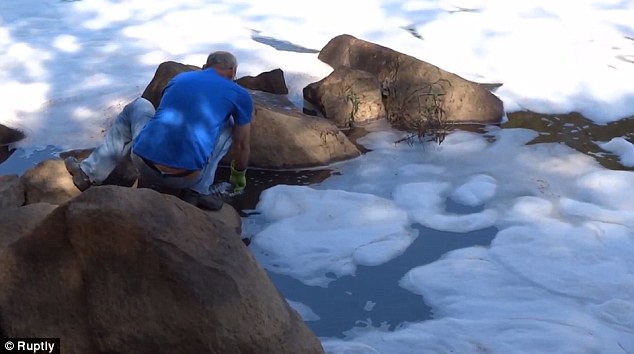 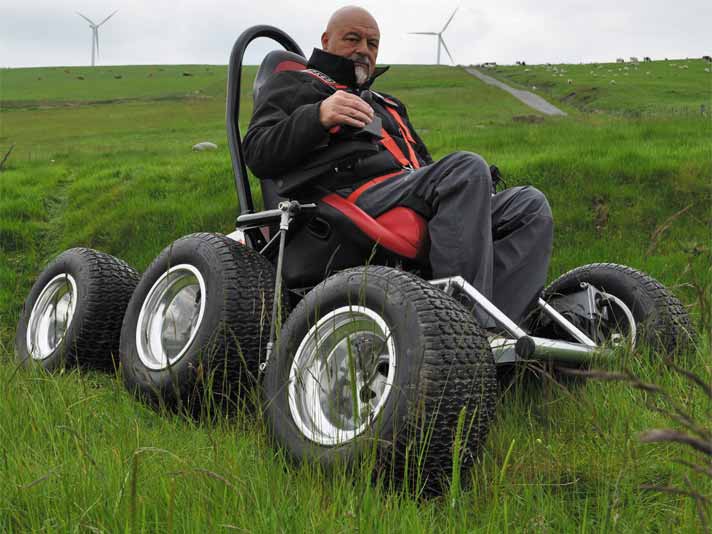 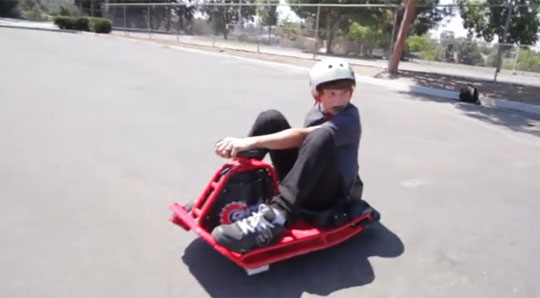