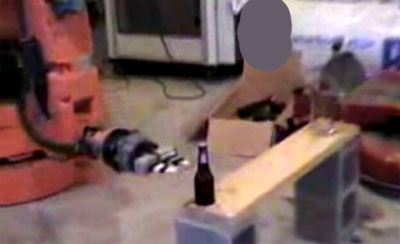 I realized that there is a good percentage of High T3ch readers drinking beer, obviously! And also that beer related posts have been on this blog pretty often. Here is the TOP 10 Tech Ways you can get your beer! VIDEOS->

8 – Small Robot That Can Fetch The Beer For You 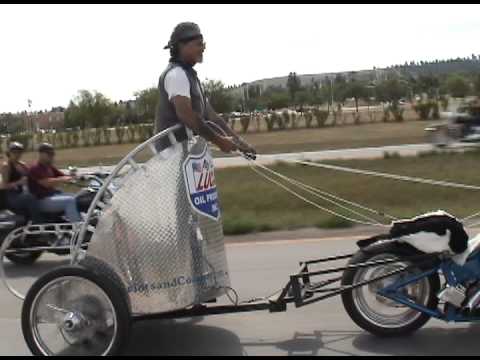 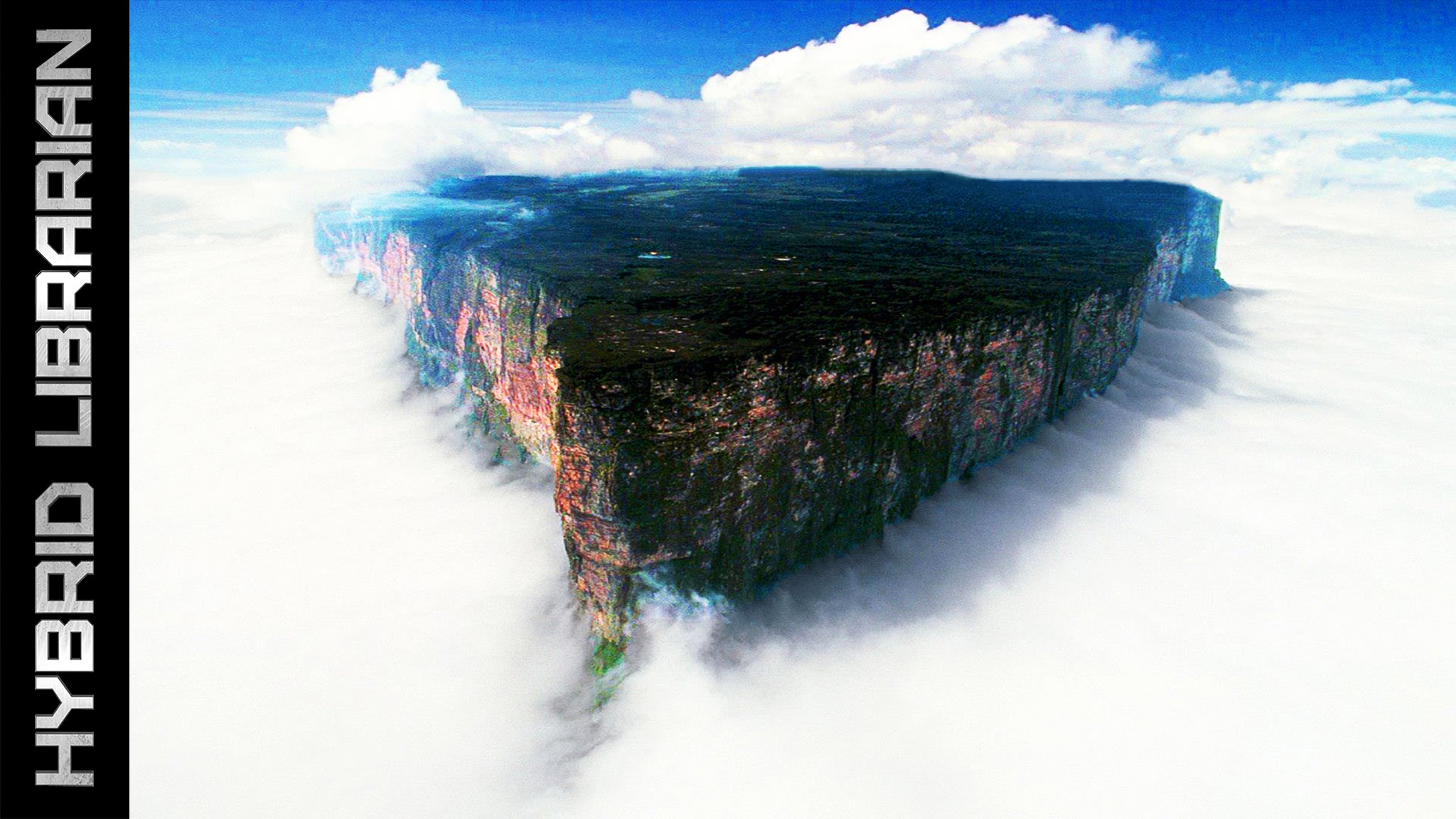 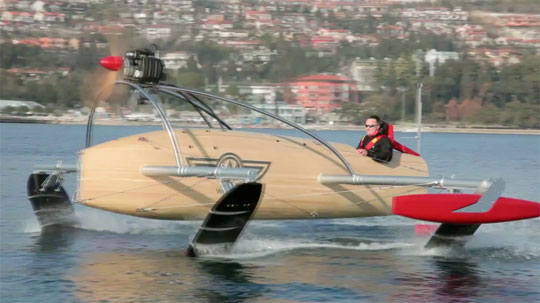 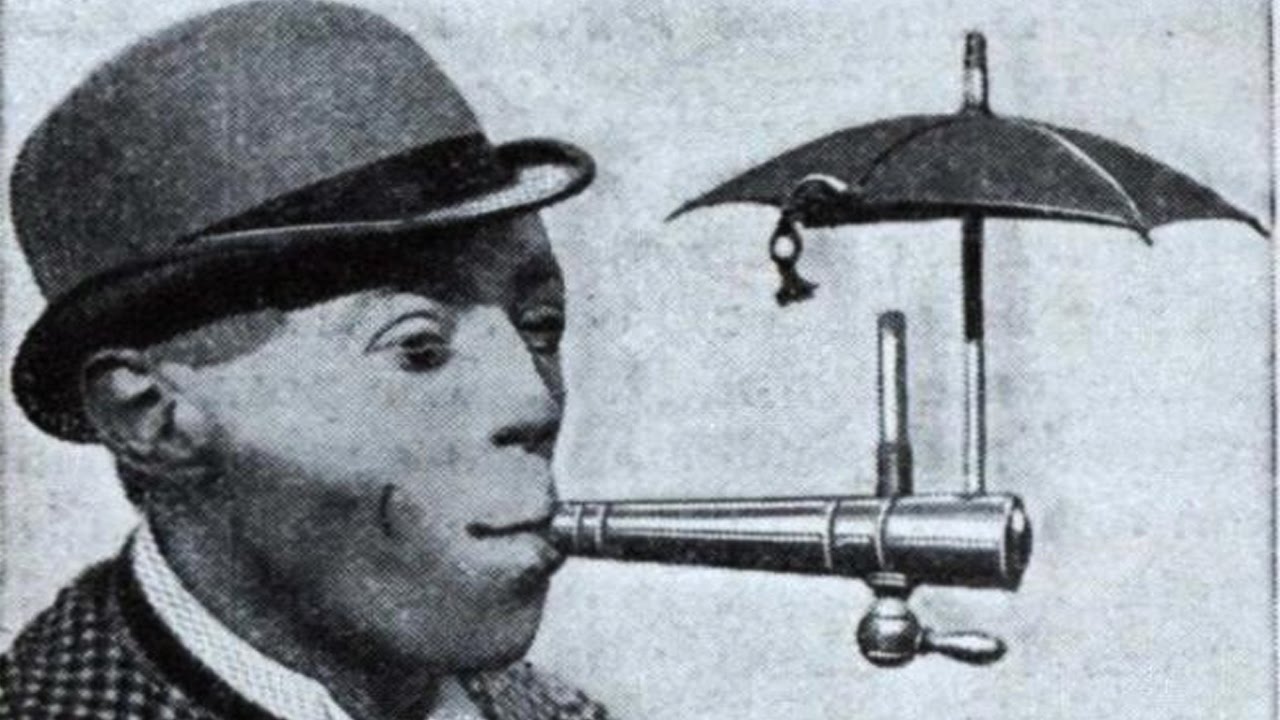