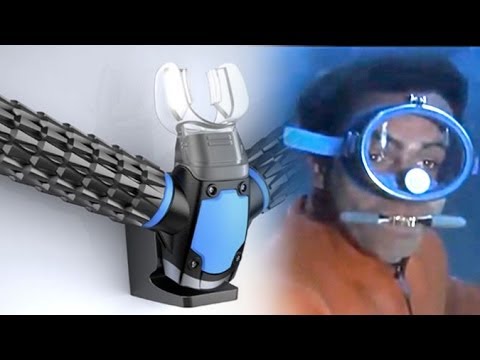 The mask, dubbed Triton, acts like a fish gill to extract oxygen from water so that the user can keep on breathing while under the sea.

– It extracts oxygen under water through a filter in the form of fine threads with holes smaller than water molecules.

– This is a technology developed by a Korean scientist that allows us to freely breathe under water for a long time.

– Using a very small but powerful micro compressor, it compresses oxygen and stores the extracted oxygen in storage tank.

– The micro battery is a next-generation technology with a size 30 times smaller than current battery that can quickly charge 1,000 times faster.

With the Triton Oxygen Respirator, it might be possible to breathe beneath the surface of the water as if you were a fish. Requiring no bulky tank to keep your lungs pumping properly, this invention of scuba diving equipment is much more ergonomic and organic in design.
The regulator comprises a plastic mouthpiece that requires you to simply bite down. There are two arms that branch out to the sides of the scuba mask that have been developed to function like the efficient gills of a marine creature. The scaly texture conceals small holes in the material where water is sucked into Jeabyun Yeon’s Triton. Chambers inside separate the oxygen and release the liquid so that you can breath comfortably in the ocean. 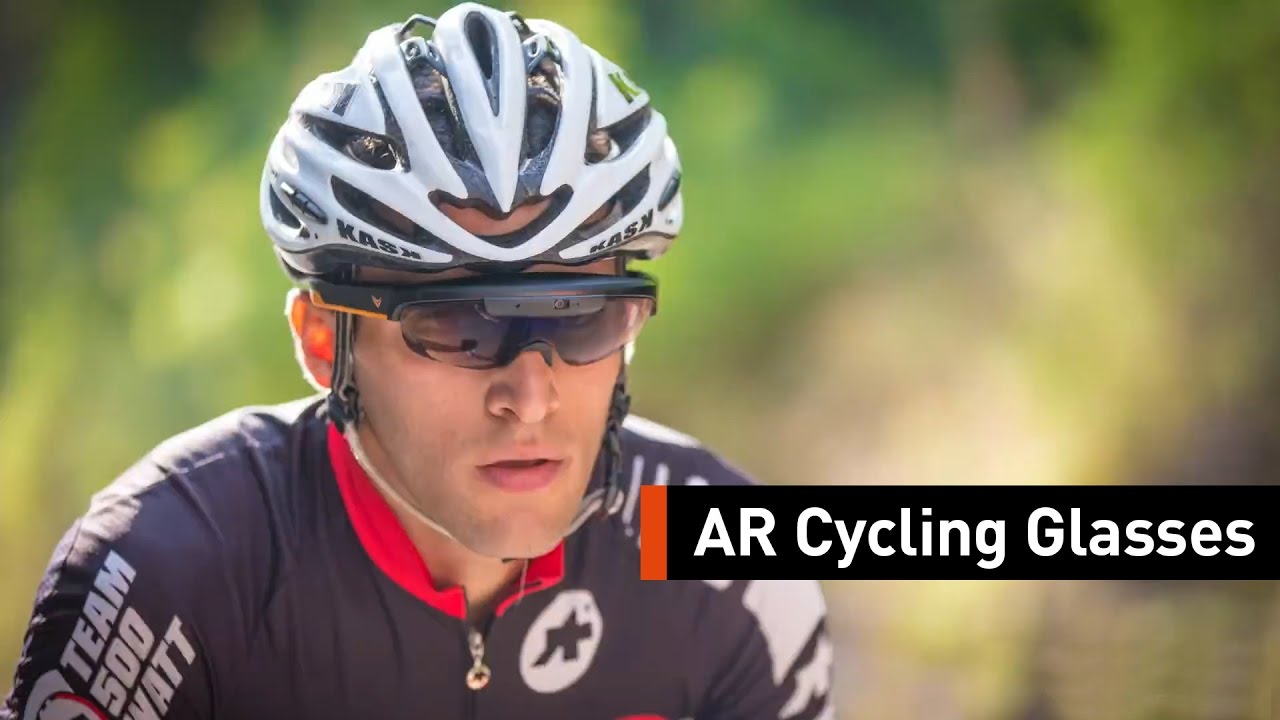