Coca‑Cola has teamed up with DEKA R&D to purify drinking water in developing countries. The project, dubbed as Ekocenter, transformed from a 20-foot shipping container, uses ‘Slingshot’ technology that will help bring clean and drinking water to communities in need.

Slingshot is a vapor compression distillation system which boils contaminated water, separates out the clean water by vaporizing it. It then allows the pure water to condense and be collected, flushing out contaminants.

The system is able to deliver 850 liters of clean and safe drinking water daily at the electricity cost of less than a hair dryer (1kWh).

It is also anticipated that Ekocenter opened in developing communities will act as a central hub where it will provide residents with wireless communication, electricity, vaccination storage, sanitation and more tailored to address community needs.

Coca-Cola has opened an Ekocenter test site in Heidelberg, South Africa, and is hoping to set up 1,500 to 2,000 Ekocenters in 20 countries, covering regions such as Africa, Asia, North America, and Latin America by the end of 2015. 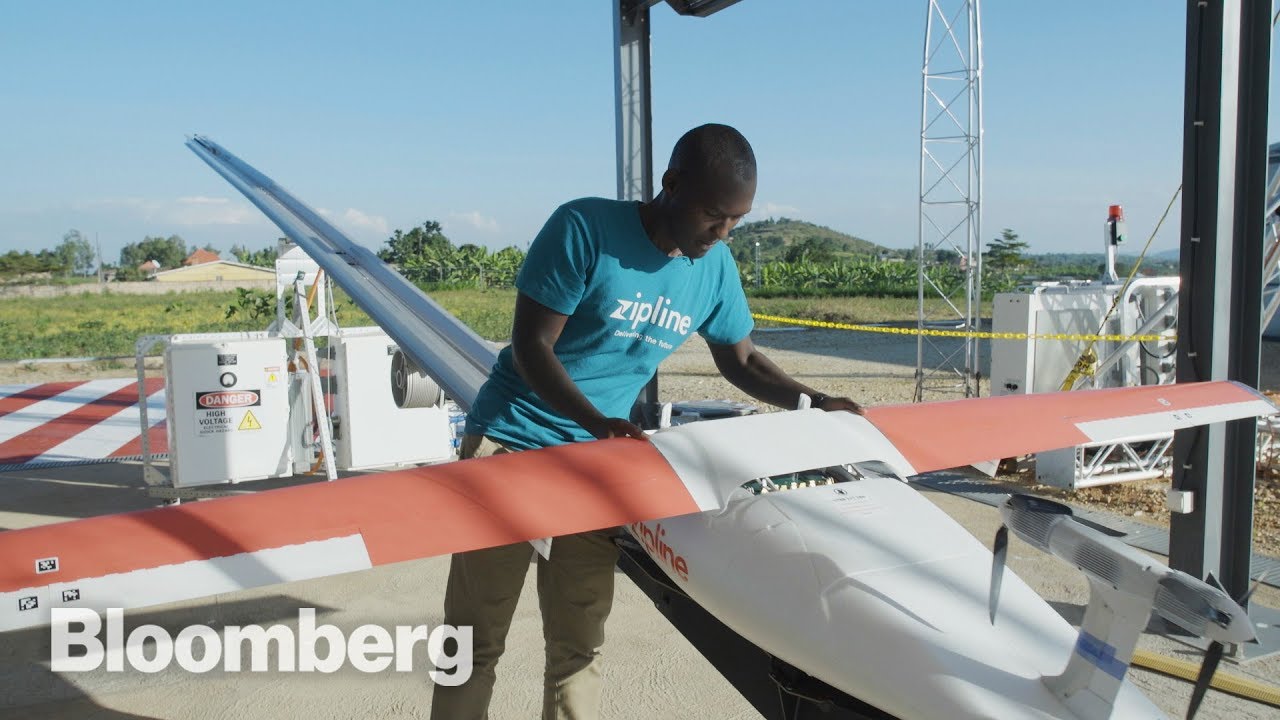 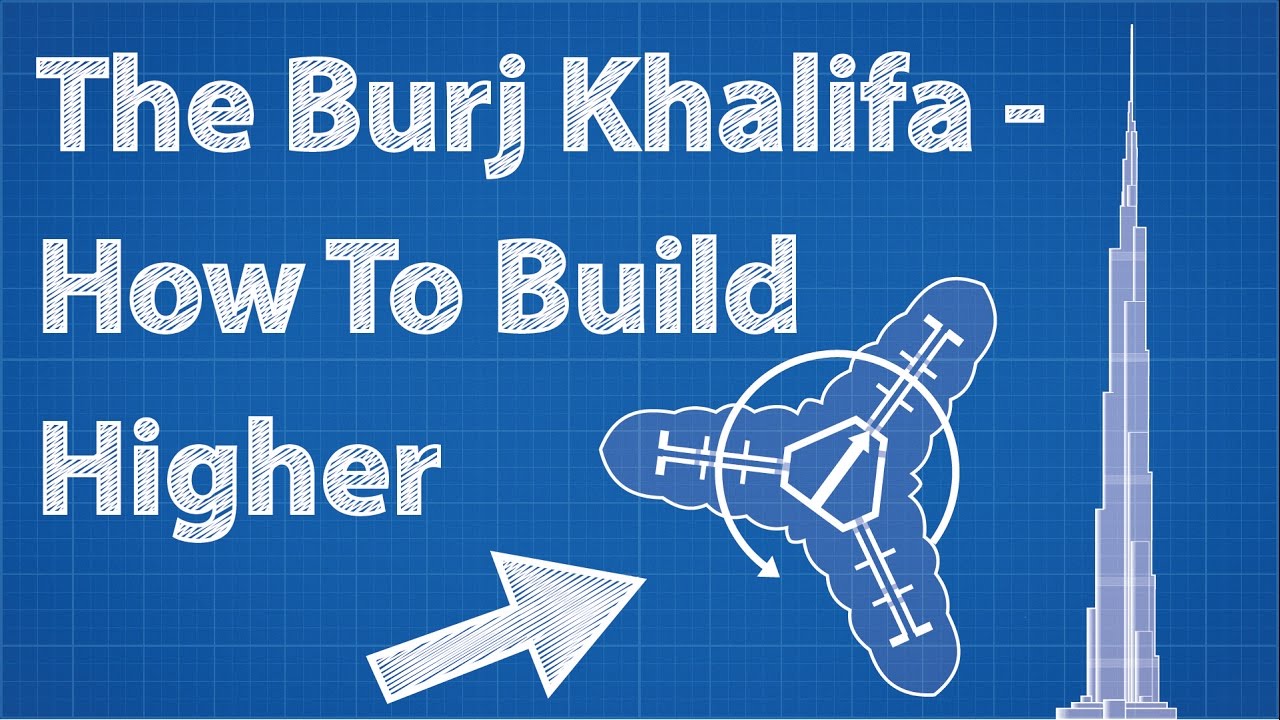 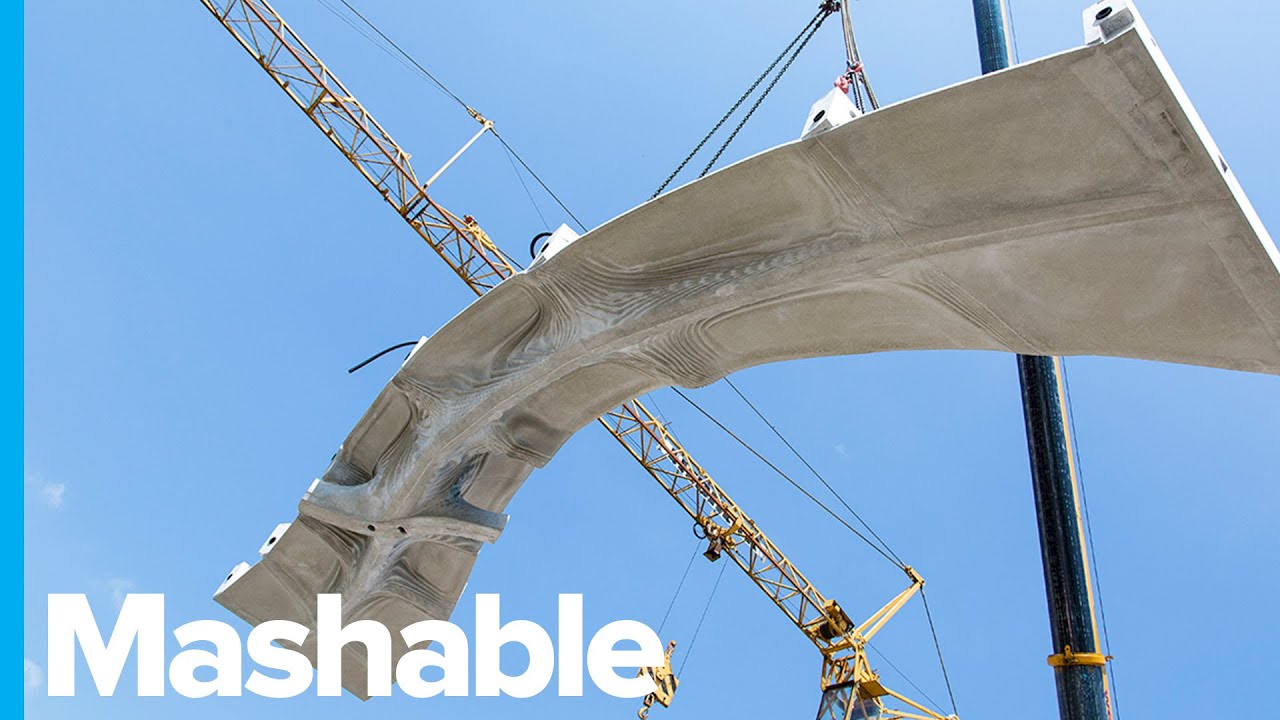 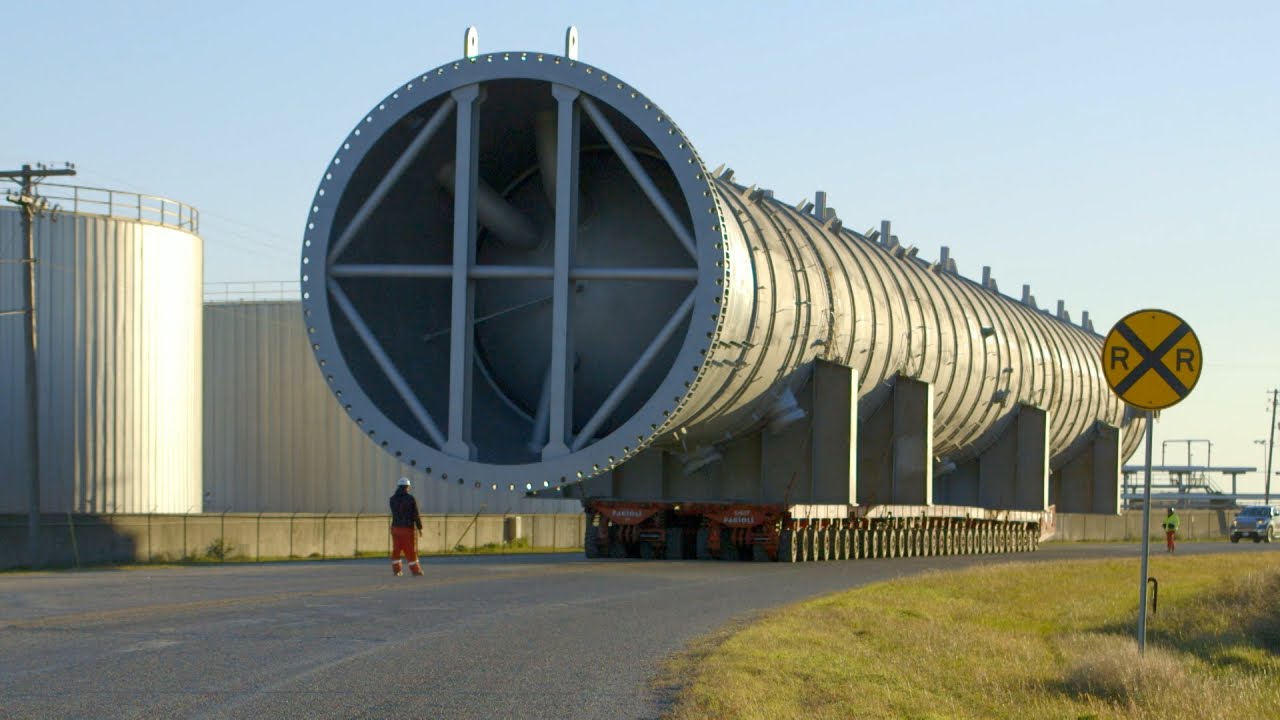 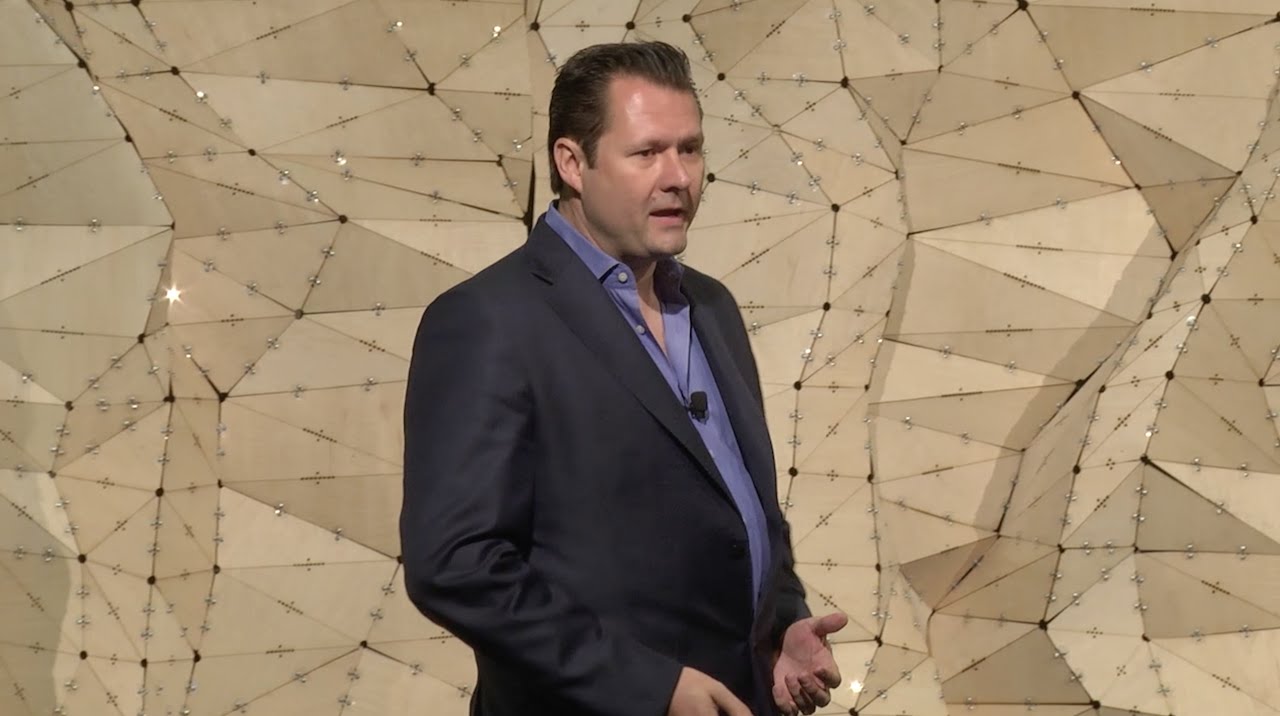