With flippers designed after sea turtles’, these little guys are have been built to fit into the narrowest nooks and crannies of underwater shipwrecks and take crystal clear pictures. “Conventional underwater robots use propellers for locomotion,” says Taavi Salumäe, the biomimetic robot’s designer, in a press release. “Fin propulsors of U-CAT can drive the robot in all directions without disturbing water and beating up silt from the bottom, which would decrease visibility inside the shipwreck.” 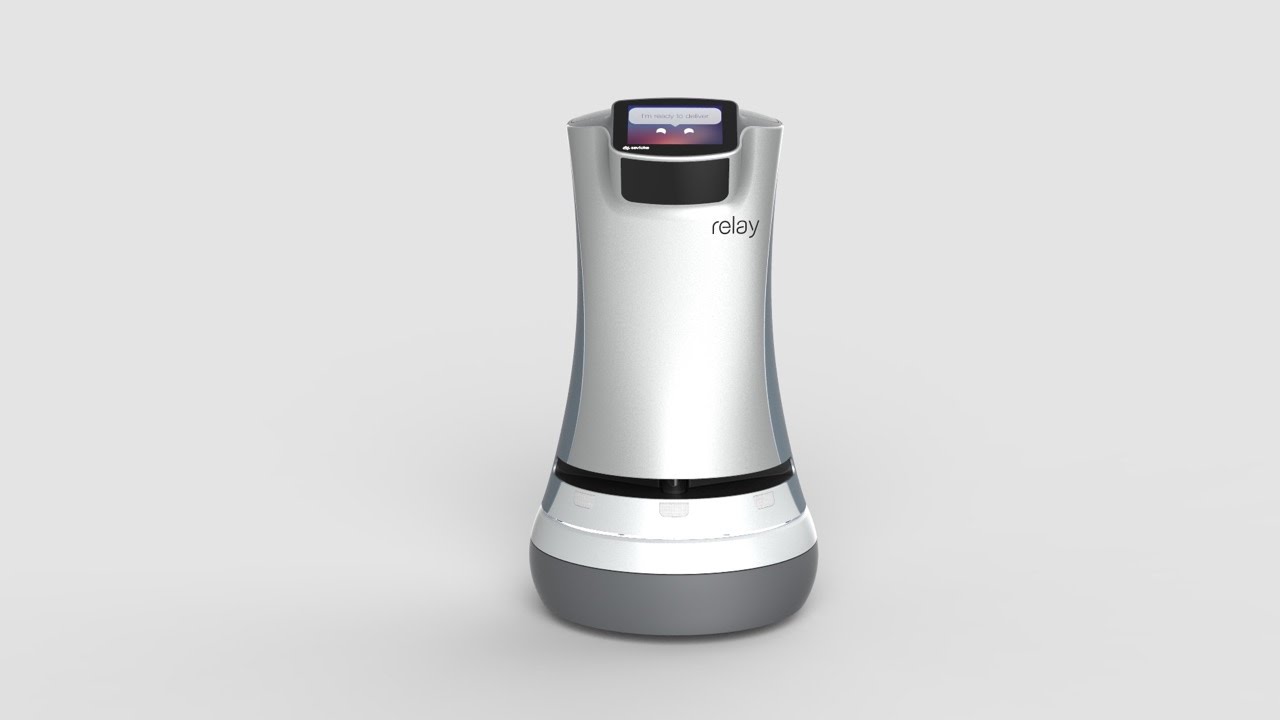 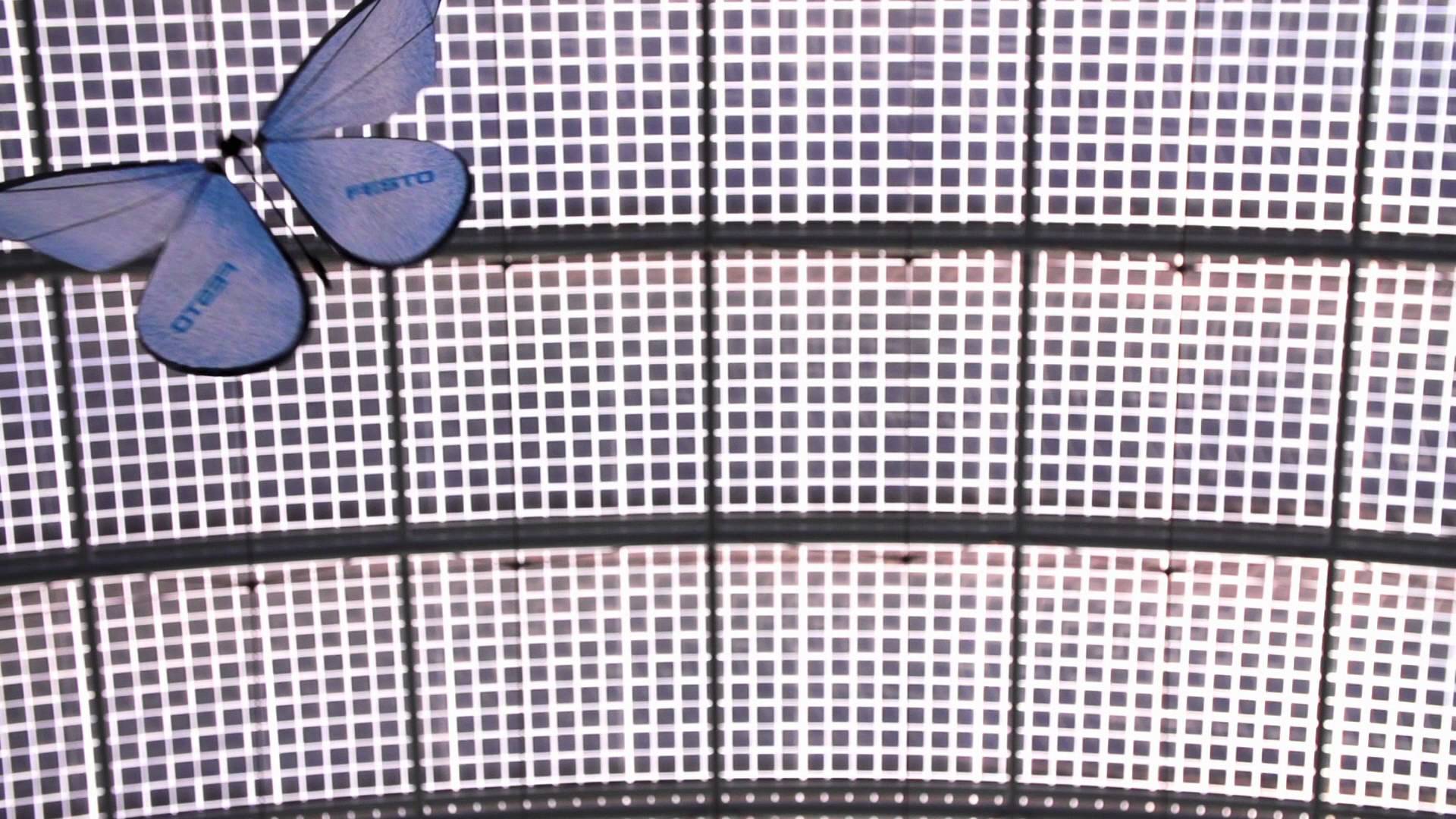 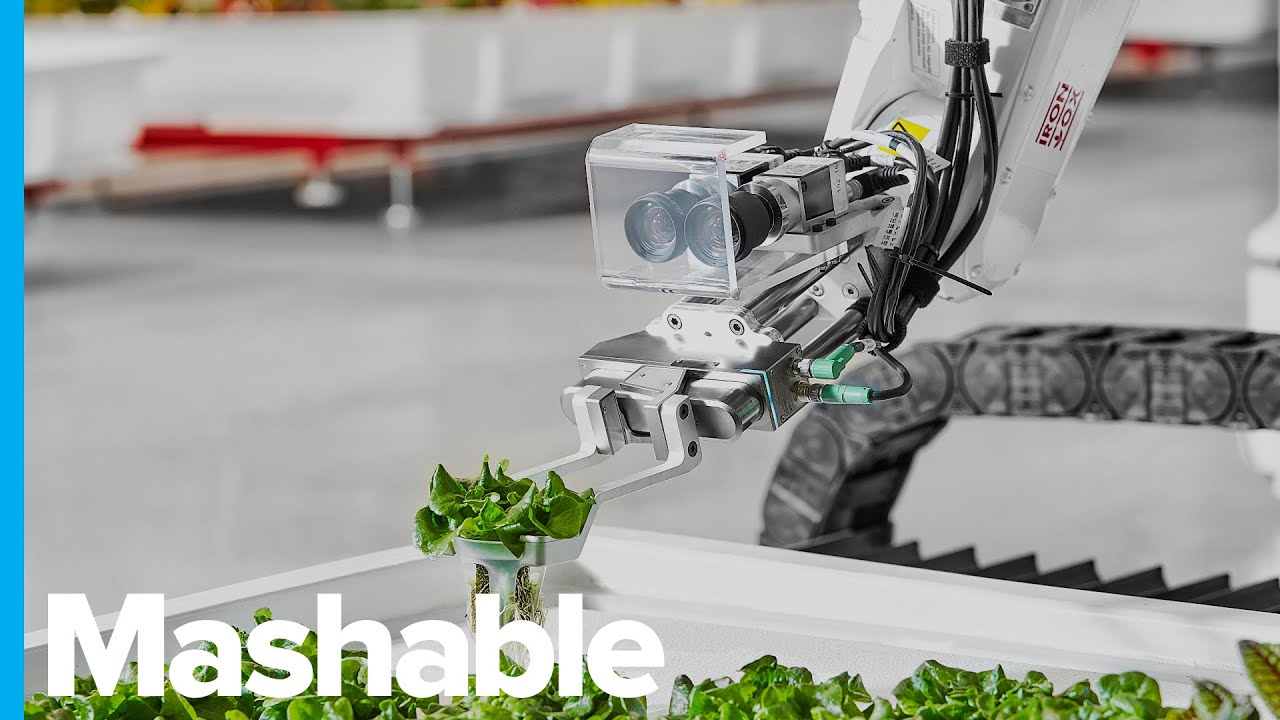 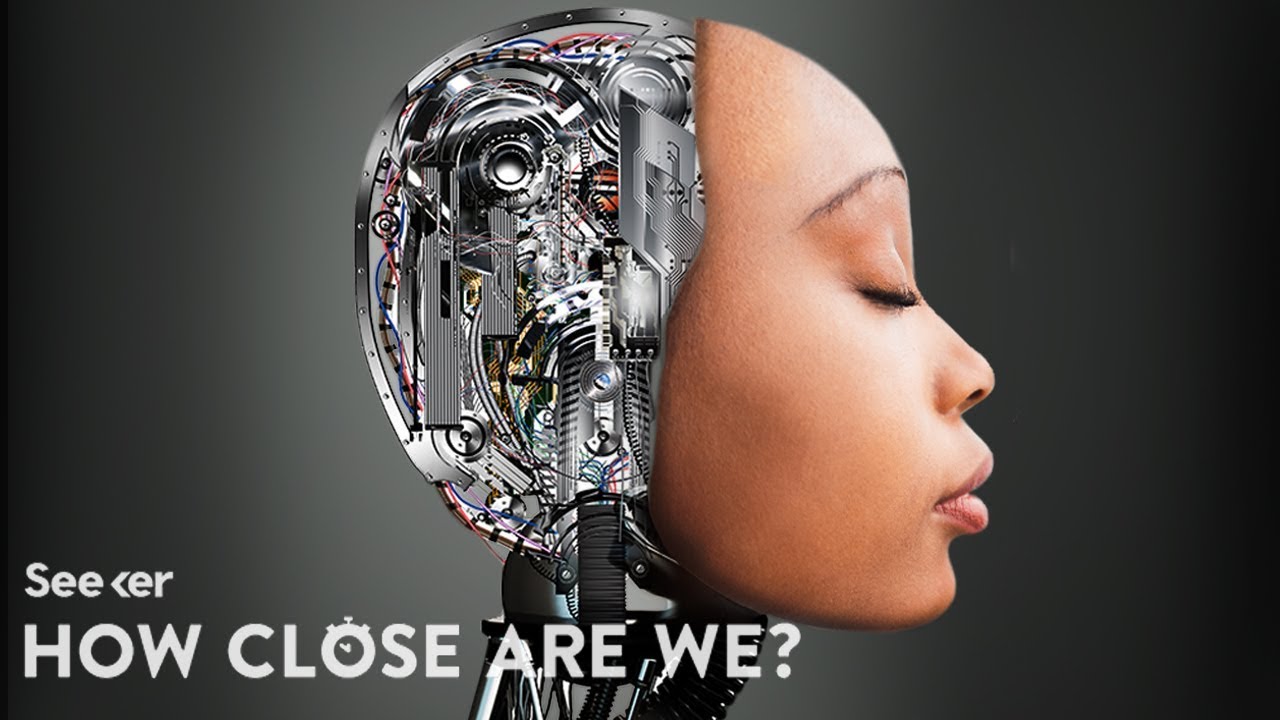 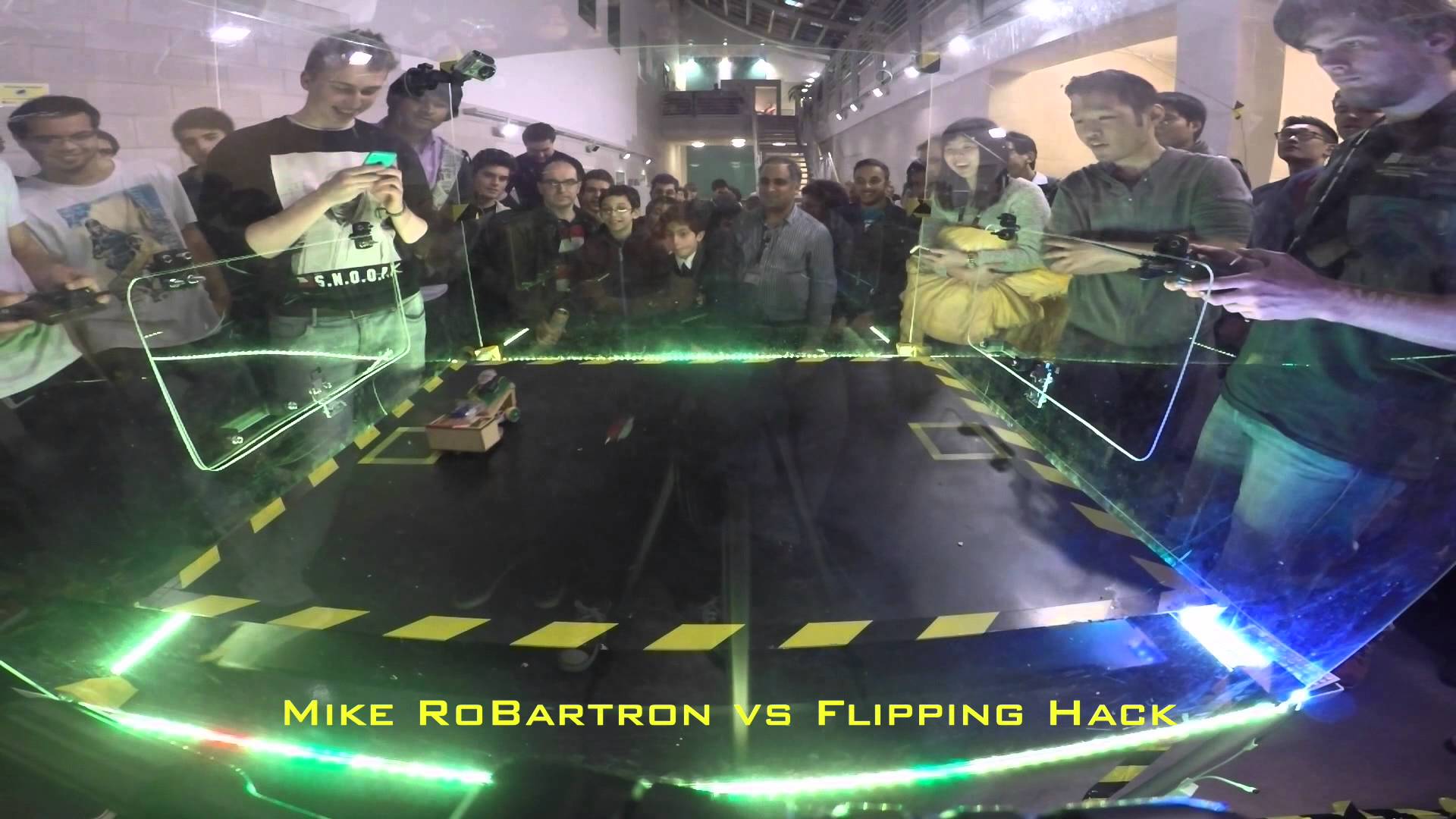