The non-lethal SelectaDNA High Velocity DNA Tagging System is equipped with a laser sight, plus a video and audio recorder. The gun shoots small green pellets that weigh less than a gram each. Each box of pellets contains a unique DNA code. The pellets can be fired from a range of up to 40 meters, helping police maintain a safe distance during crowd control scenarios, or when the police are in danger of losing a suspect during a chase.

The pellets tag clothes and the skin by leaving a synthetic DNA trace mark. The markings can be identified later using a UV light. Sniffer dogs can also be trained to pick out suspects from a crowd. The system allows police to identify suspects and place them at the scene of a crime. 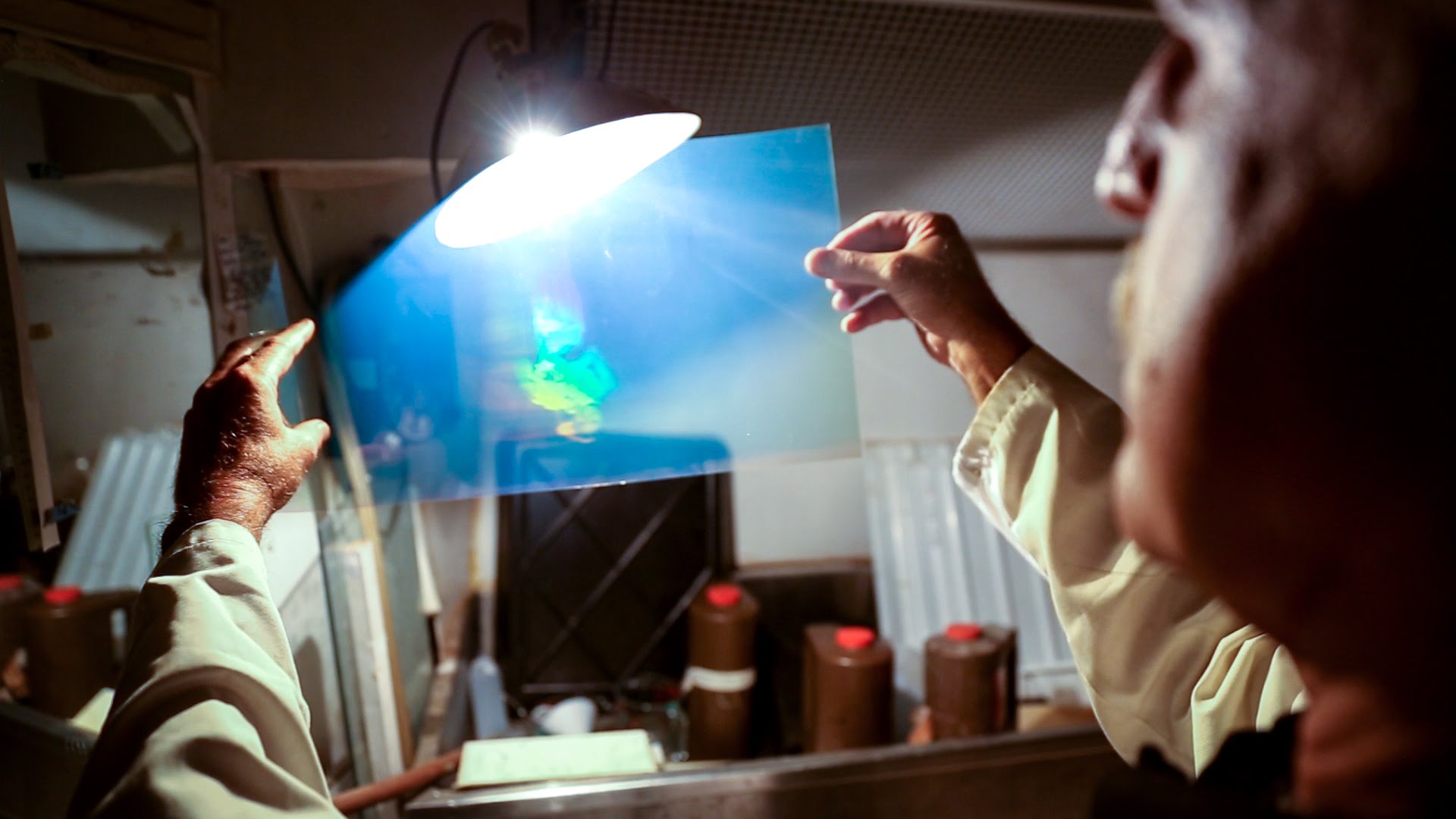 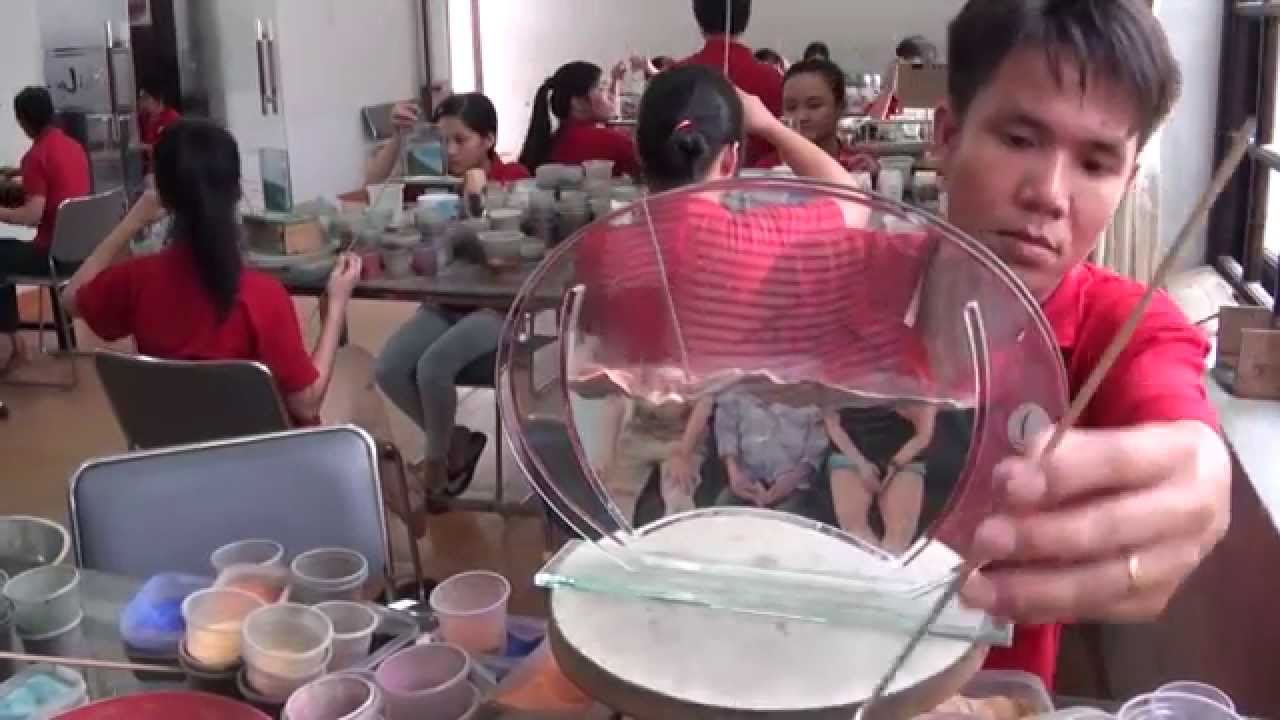 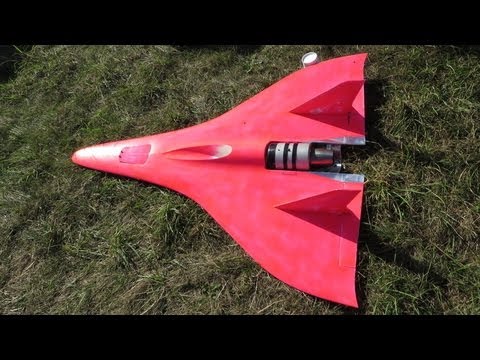 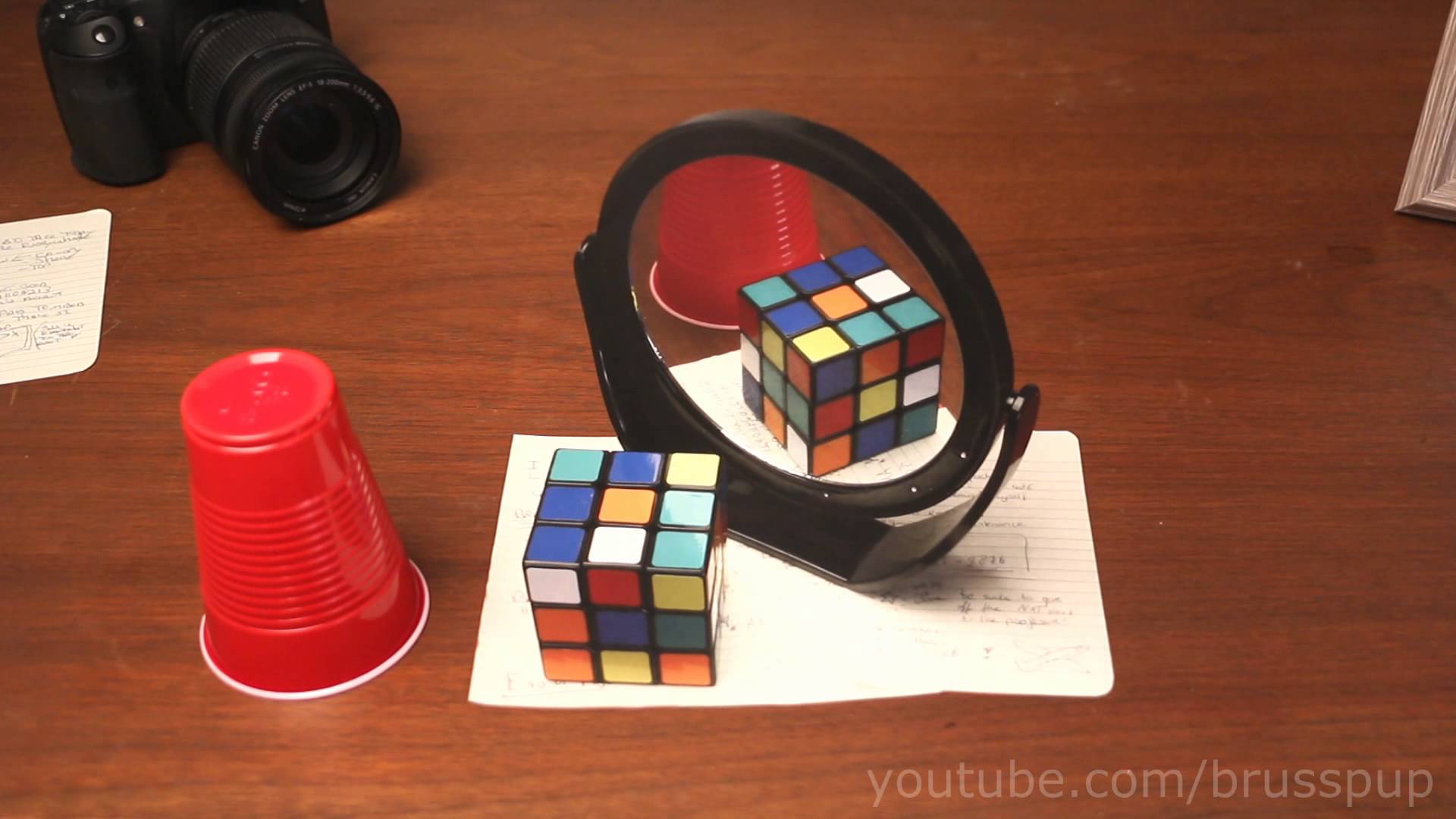 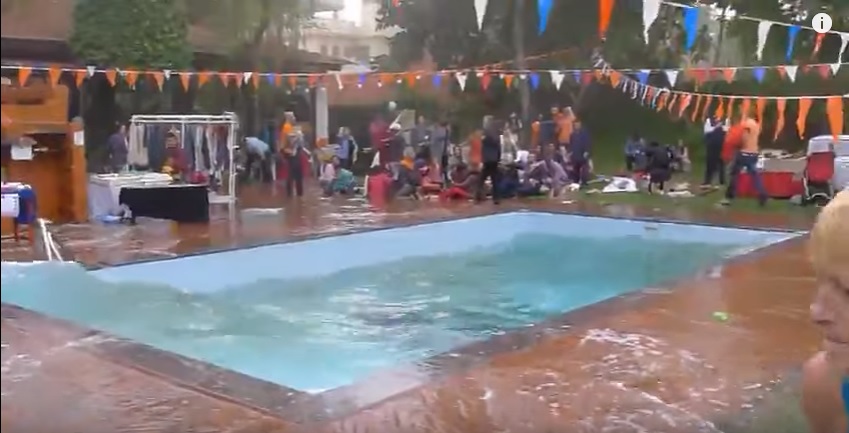