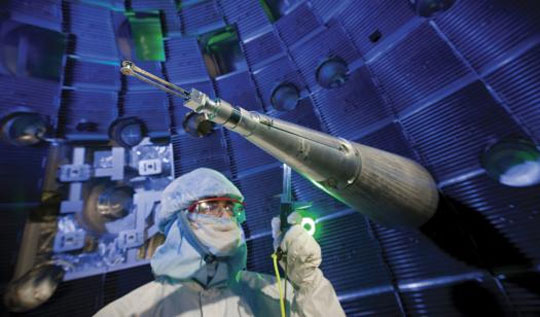 Researchers at the National Ignition Facility (NIF) lab in California have reached a key milestone in the search for self-sustaining nuclear fusion. Fusion is the process that powers the sun. It is seen by scientists as the holy grail of energy production as it promises a cheap, unlimited source of energy.

During an experiment in September at NIF – which is located at Lawrence Livermore National Laboratory – the amount of energy released by the fusion reaction exceeded the energy absorbed by the fuel. A first for one of several projects around the world aimed at harnessing fusion.

The National Ignition Facility’s fusion experiment employs a 10mm long target container known as a hohlraum. Inside the hohlraum is a fuel pellet containing deuterium-tritium.

The hohlraum is then placed inside a cryogenically-cooled holder that keeps it at a steady temperature of 18 degrees kelvin.

The process at NIF sees 192 powerful laser beams converge inside the hohlraum generating a bath of x-rays. The x-rays cause the tiny target sphere to implode and ignite a controlled, self-sustaining fusion reaction.

The success of the experiment brings the goal of fusion one step closer, although inefficiencies mean that some of the laser energy is lost in the process.

But this achievement has been described as the single most meaningful step for fusion in the half century race to bring the much coveted process closer to reality. Reminds me of the Sonarluminescence post.
More from Popular Science.

What Is Nuclear Fusion? 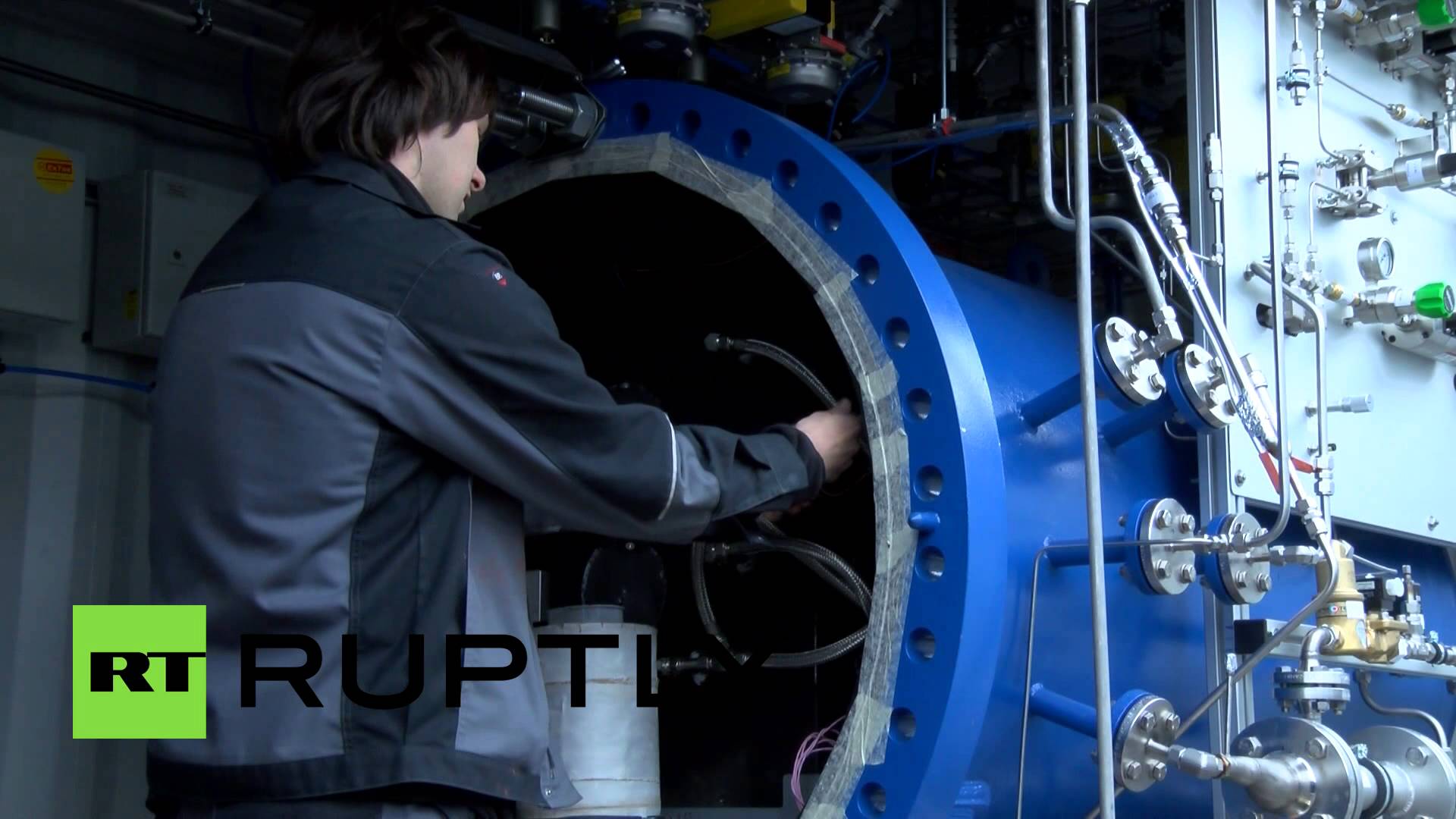 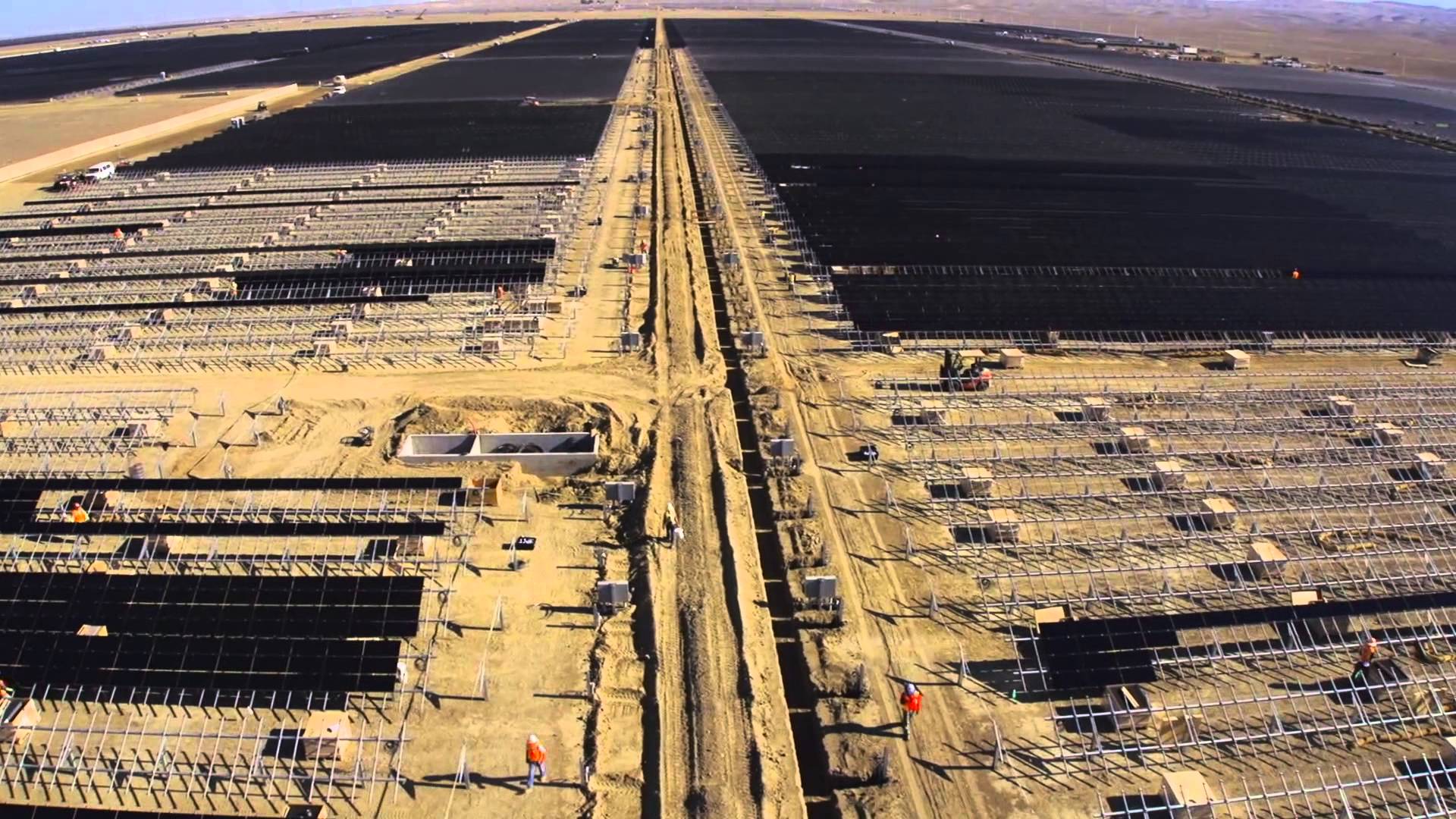 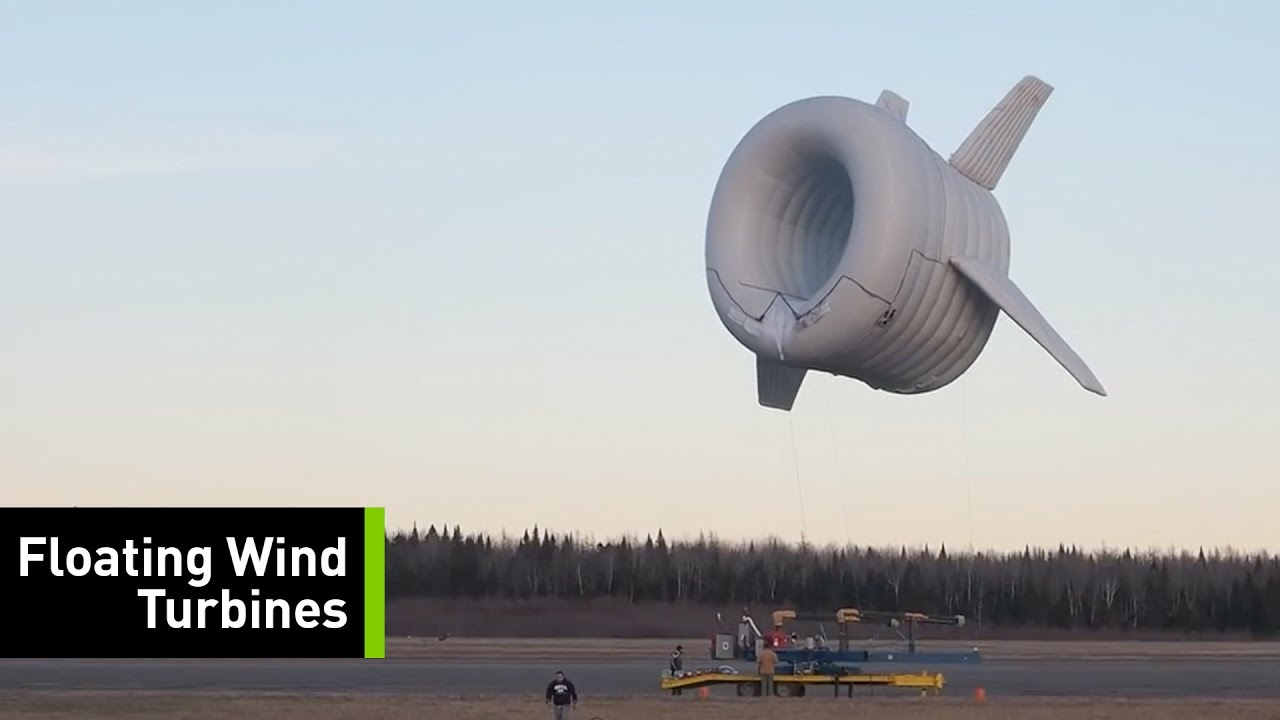 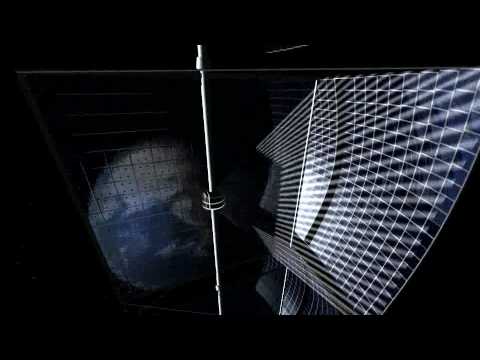 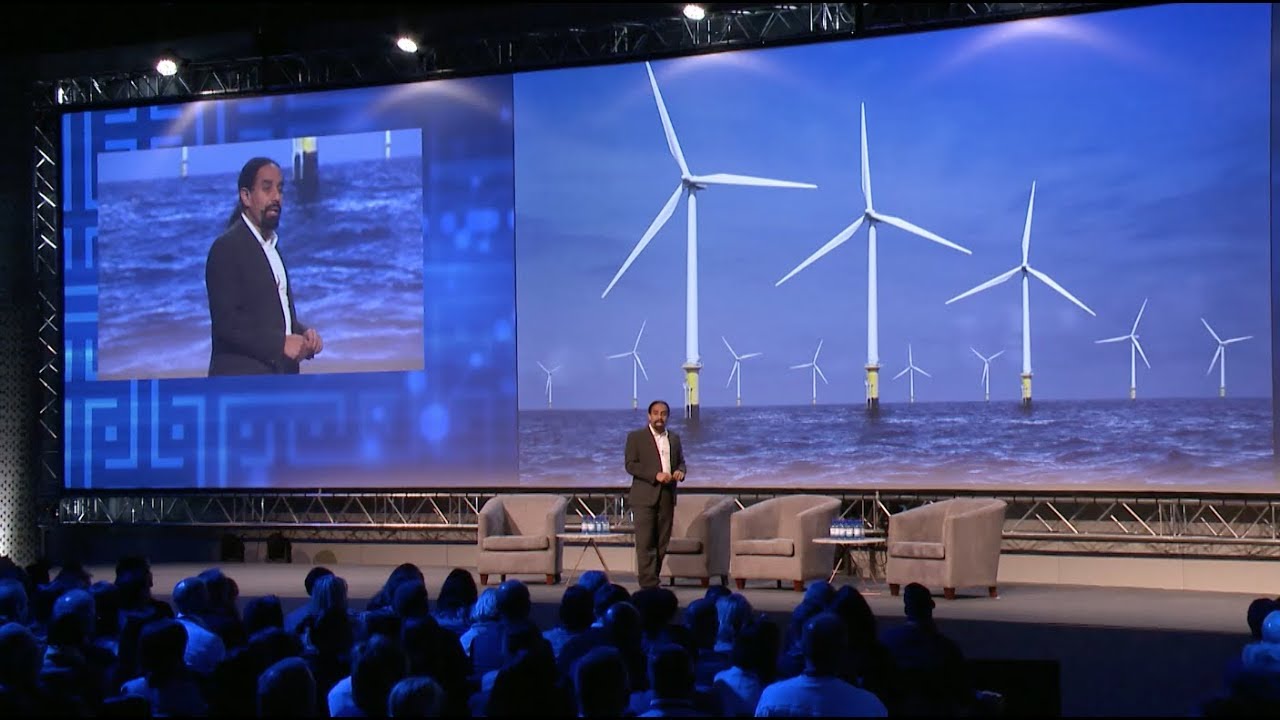 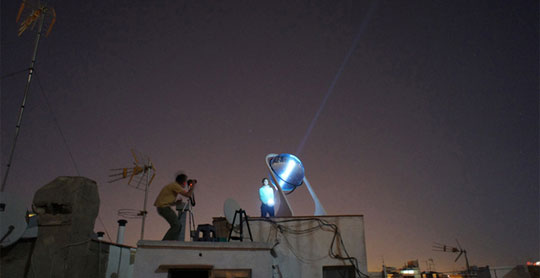