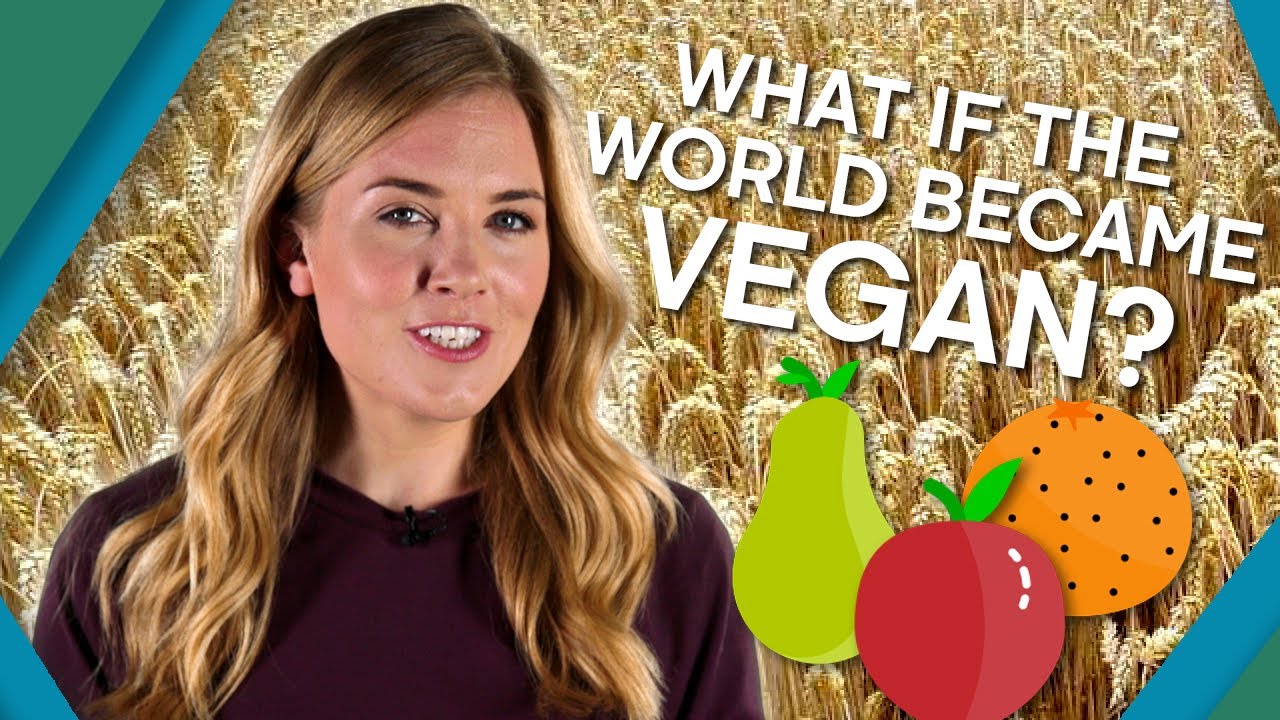 In the UK alone there are over half a million people who have decided to live a vegan lifestyle. This involves not eating dairy or meat and instead opting for plant based food. However, across the globe, humans eat a staggering amount of meat and all these animals need land to graze, food to eat and are responsible for the production of methane which excelarates climate change. What would happen if everyone in the world became vegan? 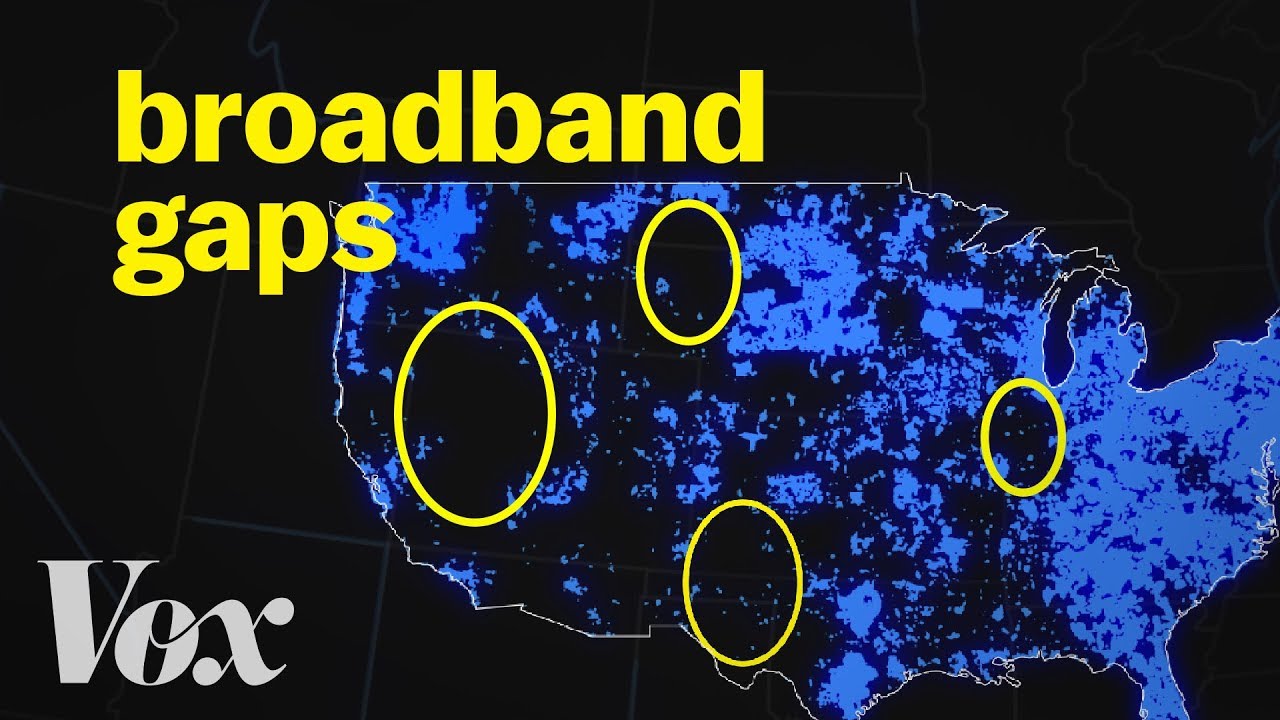 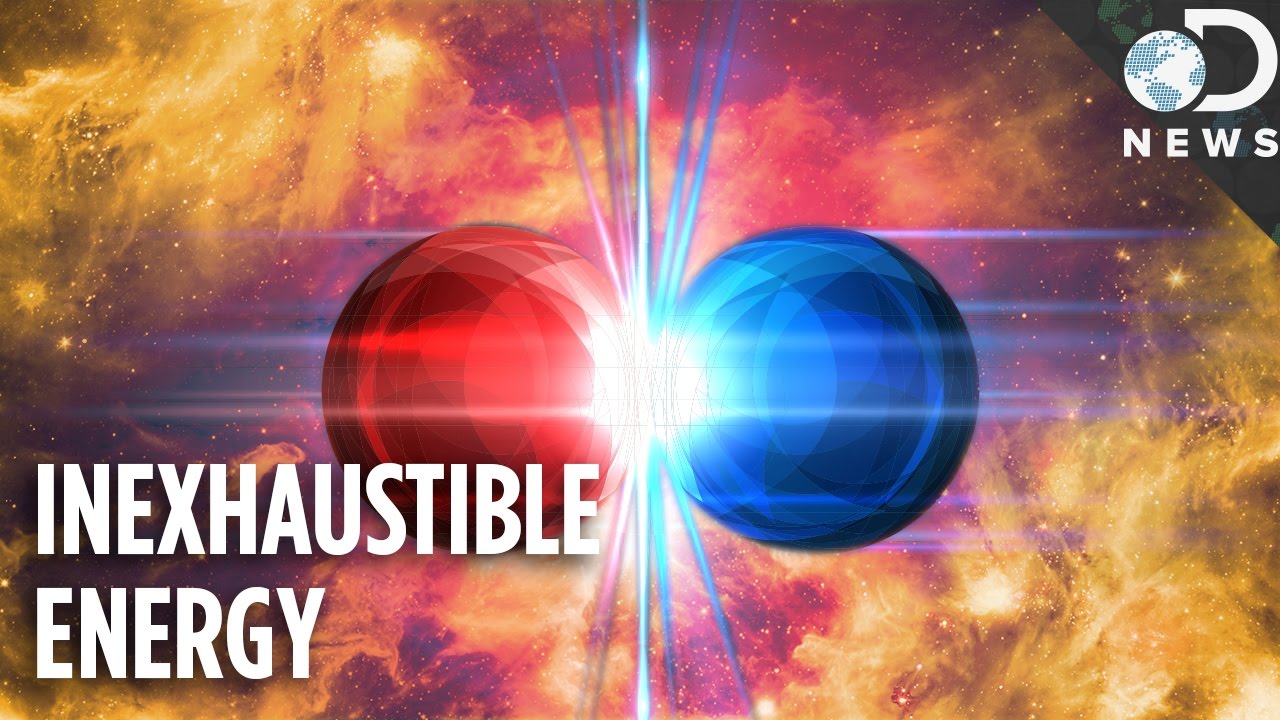 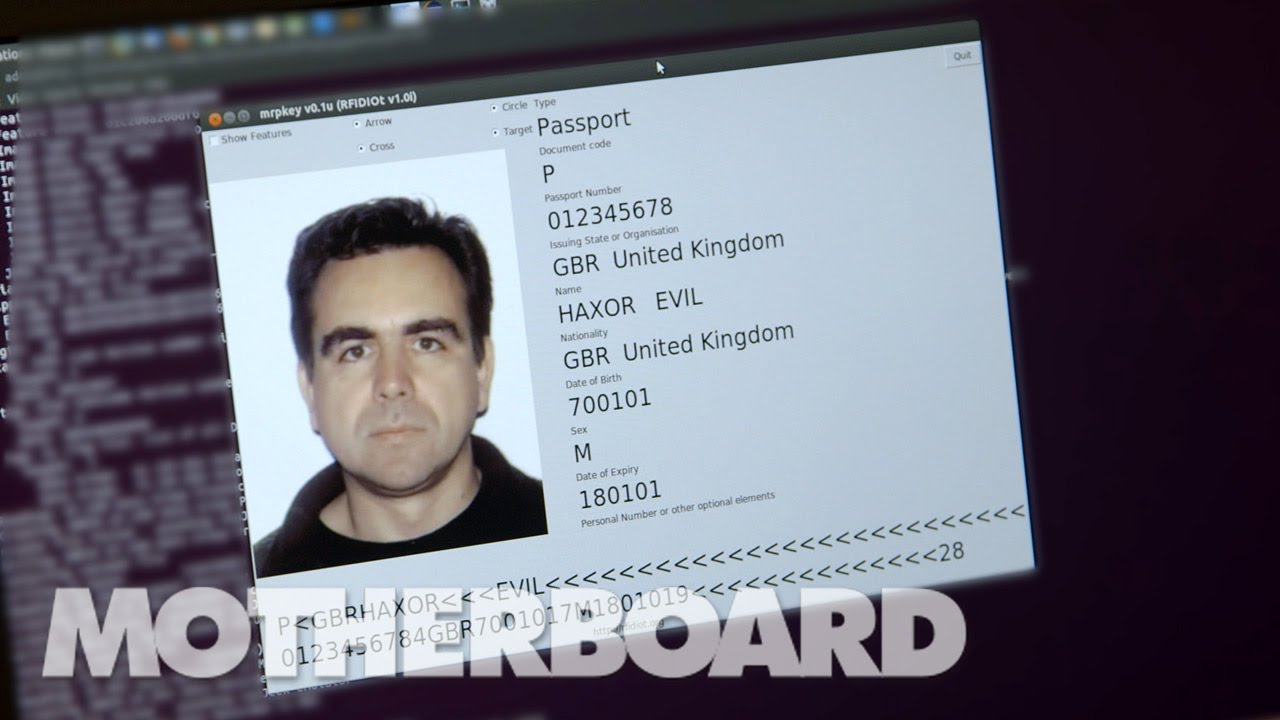 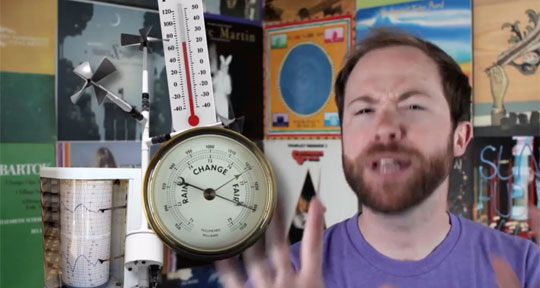 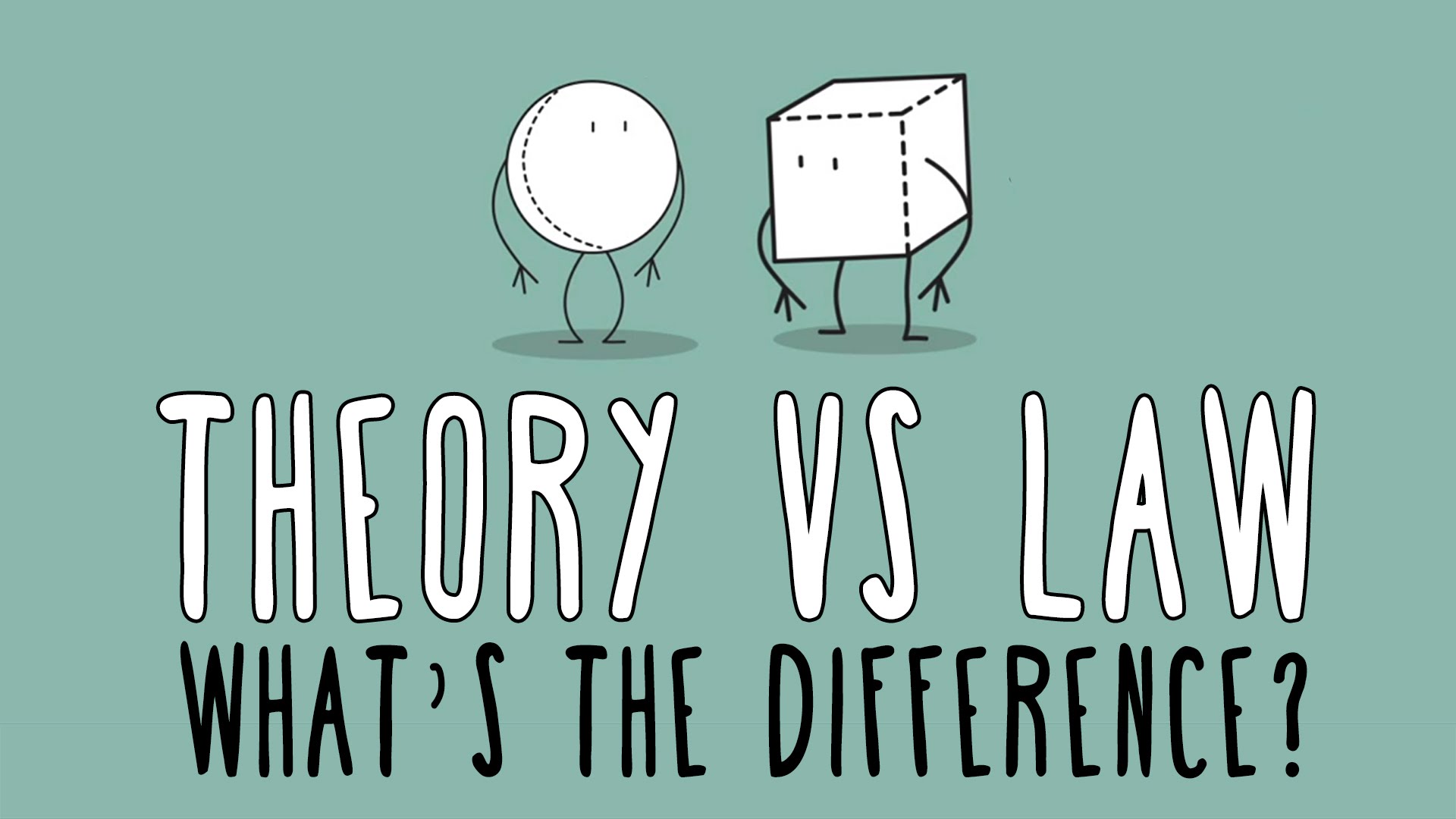 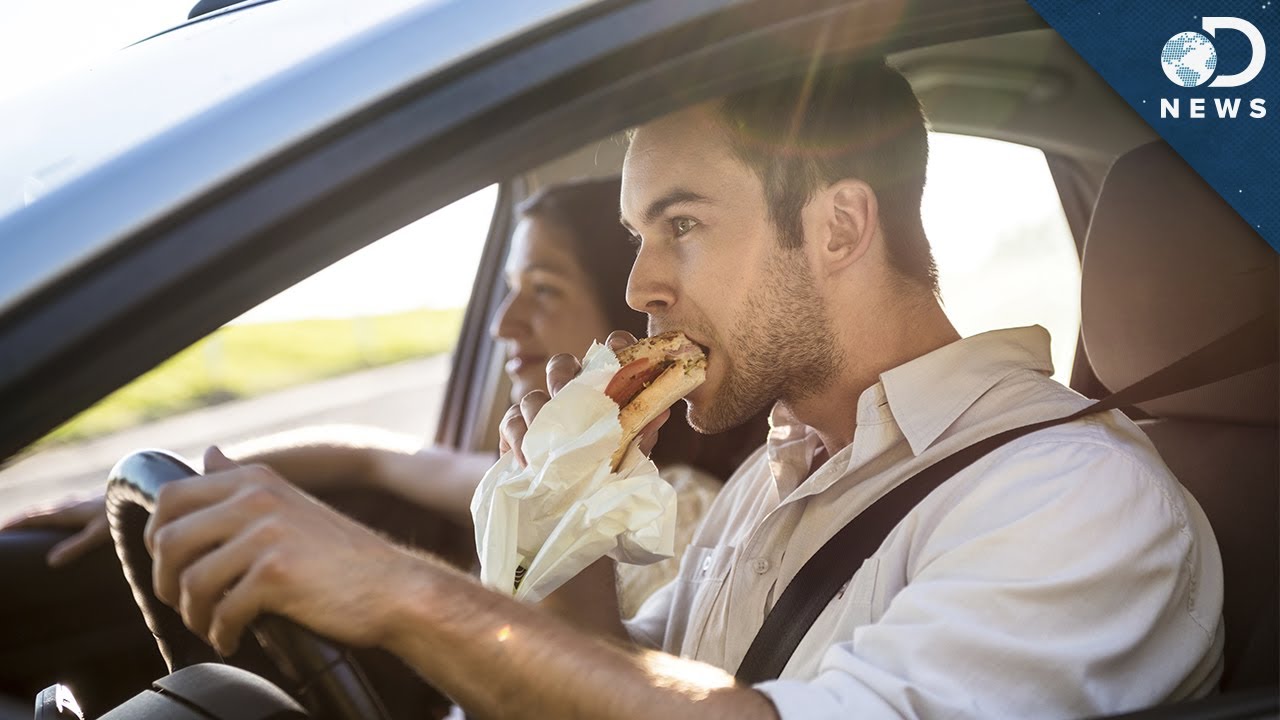