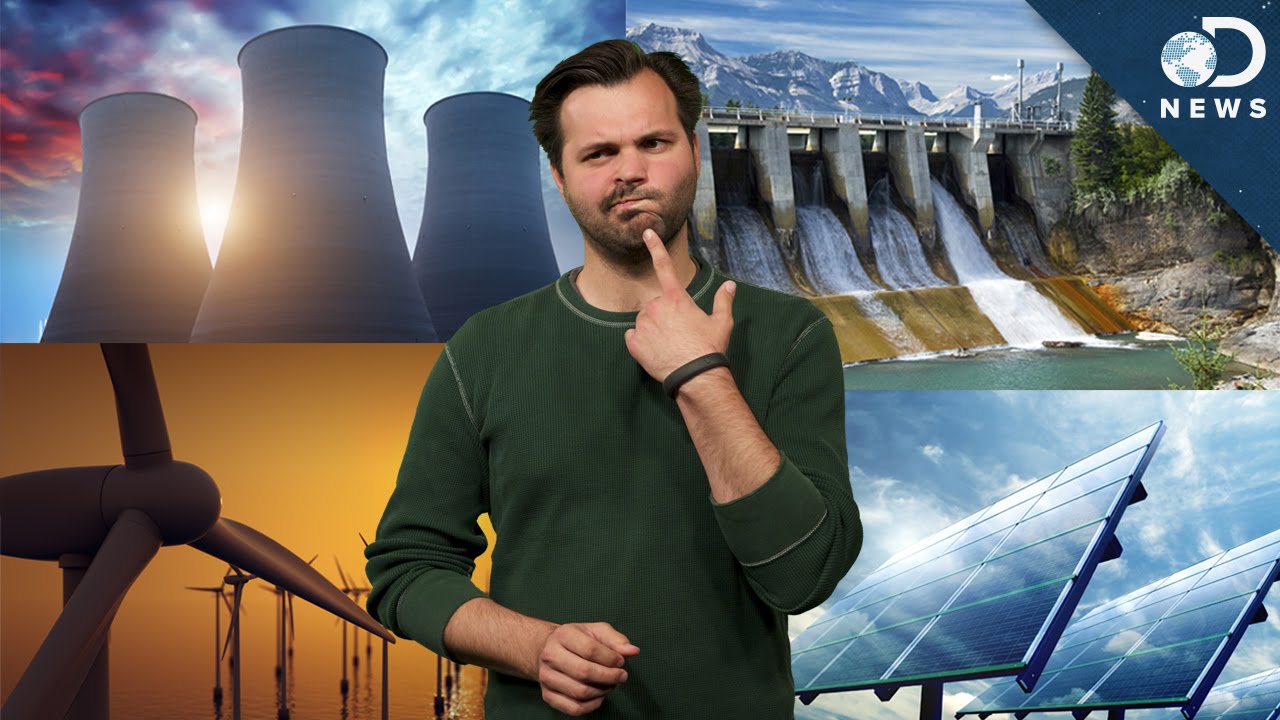 Solar researchers working at the University of New South Wales (UNSW) claim to have produced a system that converts over 40 percent of incoming sunlight into electricity, thereby taking the title of highest solar efficiency for a photovoltaic system ever reported.

The researchers first achieved their record efficiency in indoor tests in a facility in Sydney, Australia, and then had these achievements duplicated and ratified by the National Renewable Energy Laboratory (NREL) using an outdoor test facility in the United States. 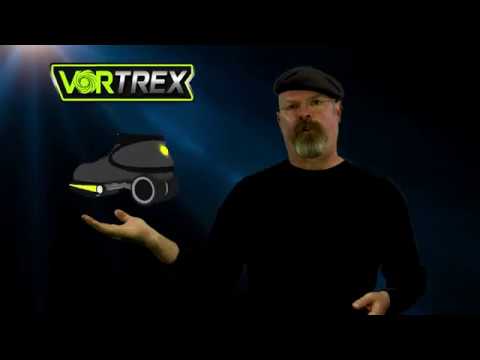 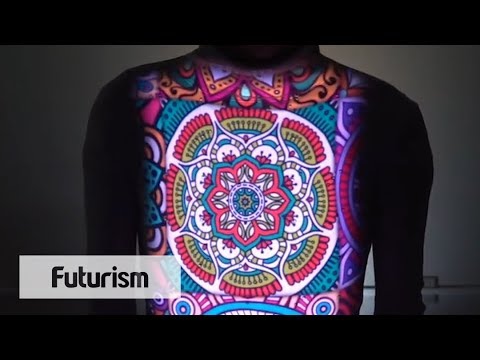 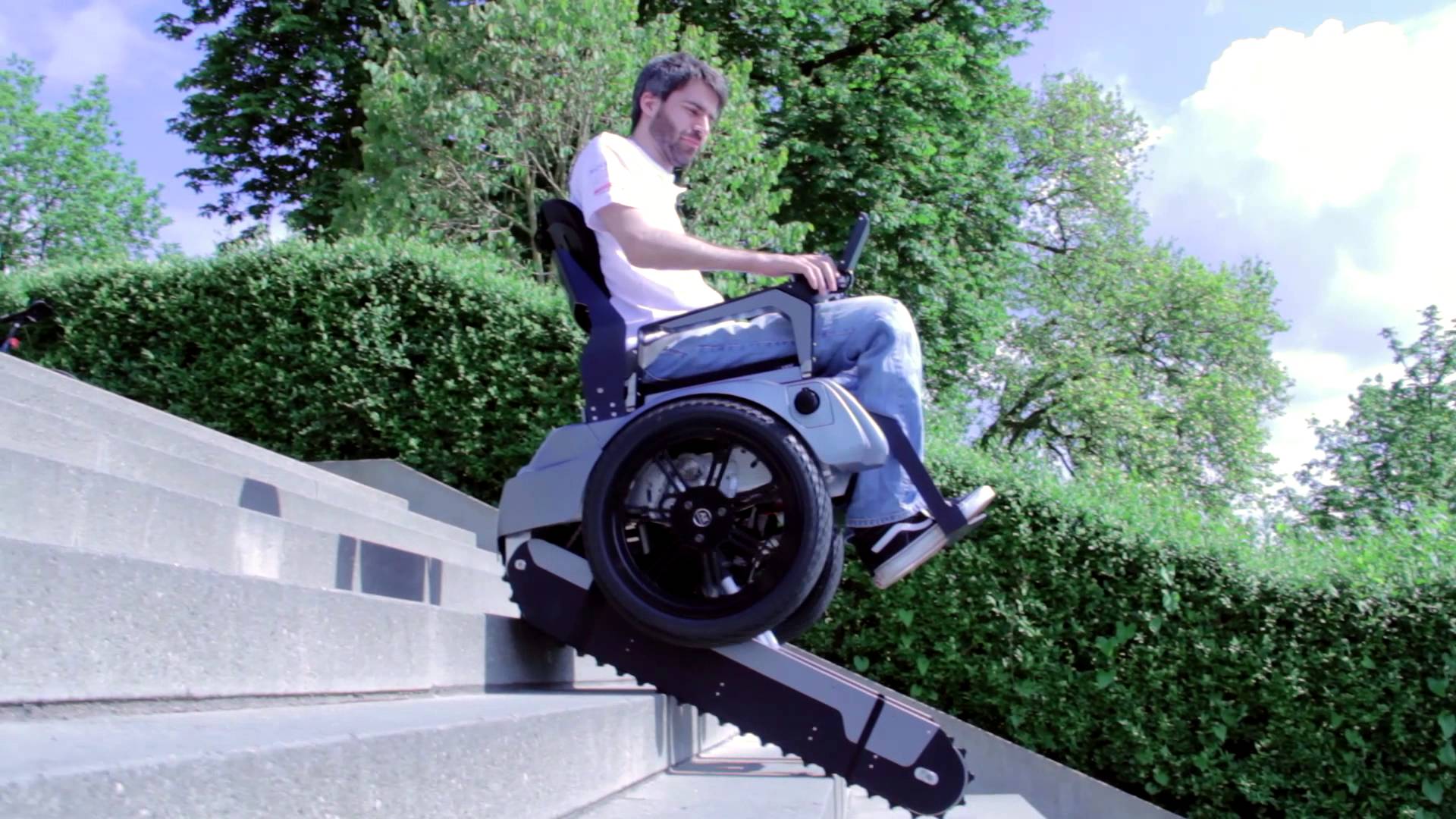