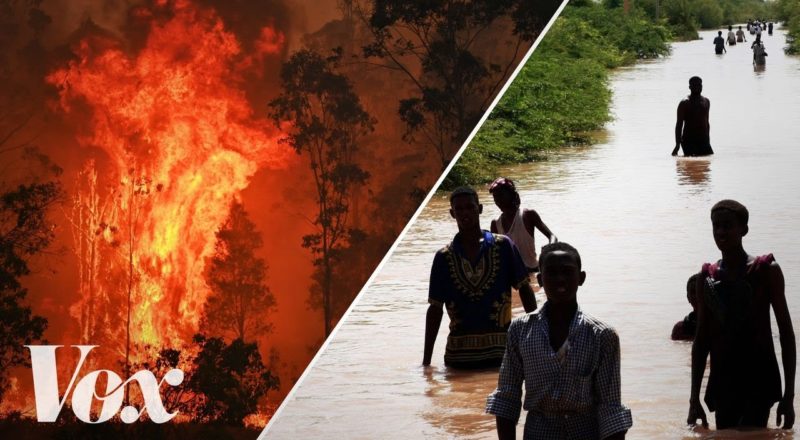 Australia’s recent fire season has been hellish with no end in sight. At least 17.9 million acres have burned, 28 people have died, and an estimated 1 billion animals have been lost. But while Australia burns, East Africa has been grappling with record-breaking rainfall leading to catastrophic floods. Both have a common cause — and it lies in the Indian Ocean. 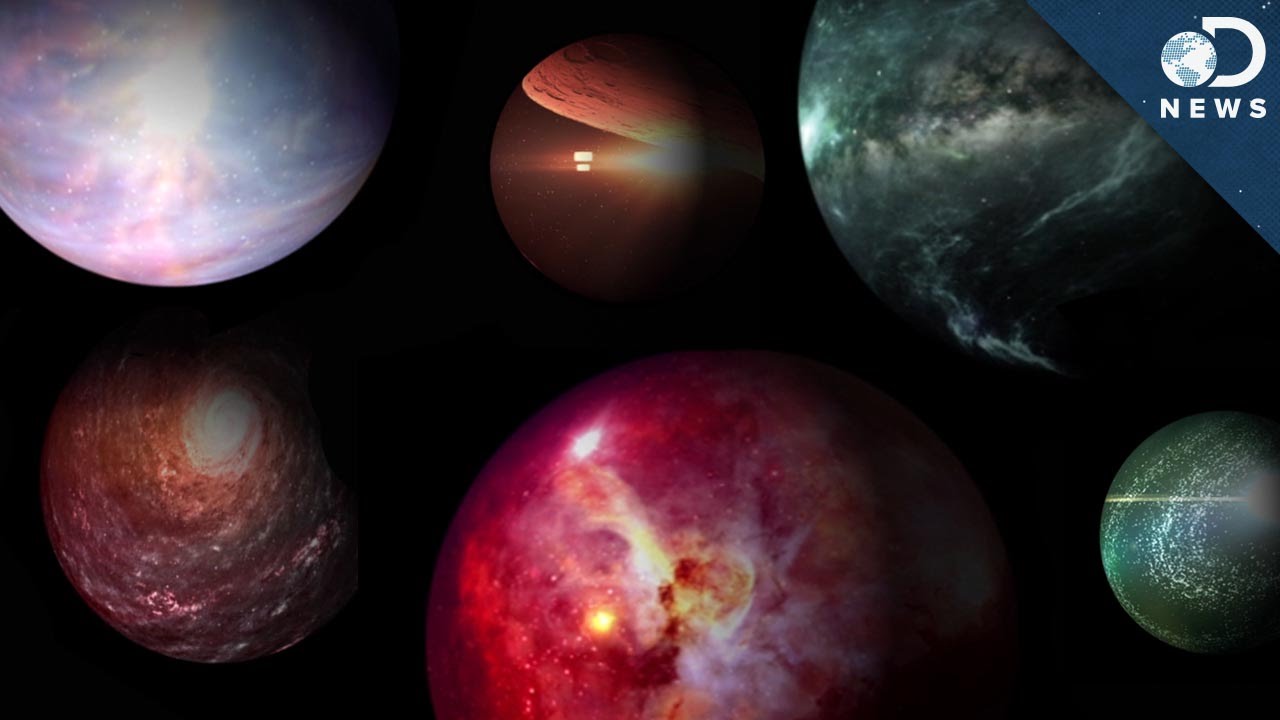 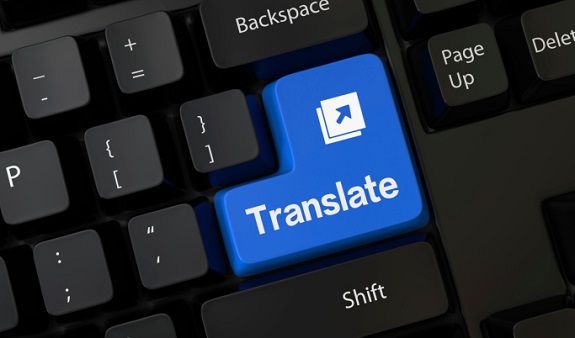 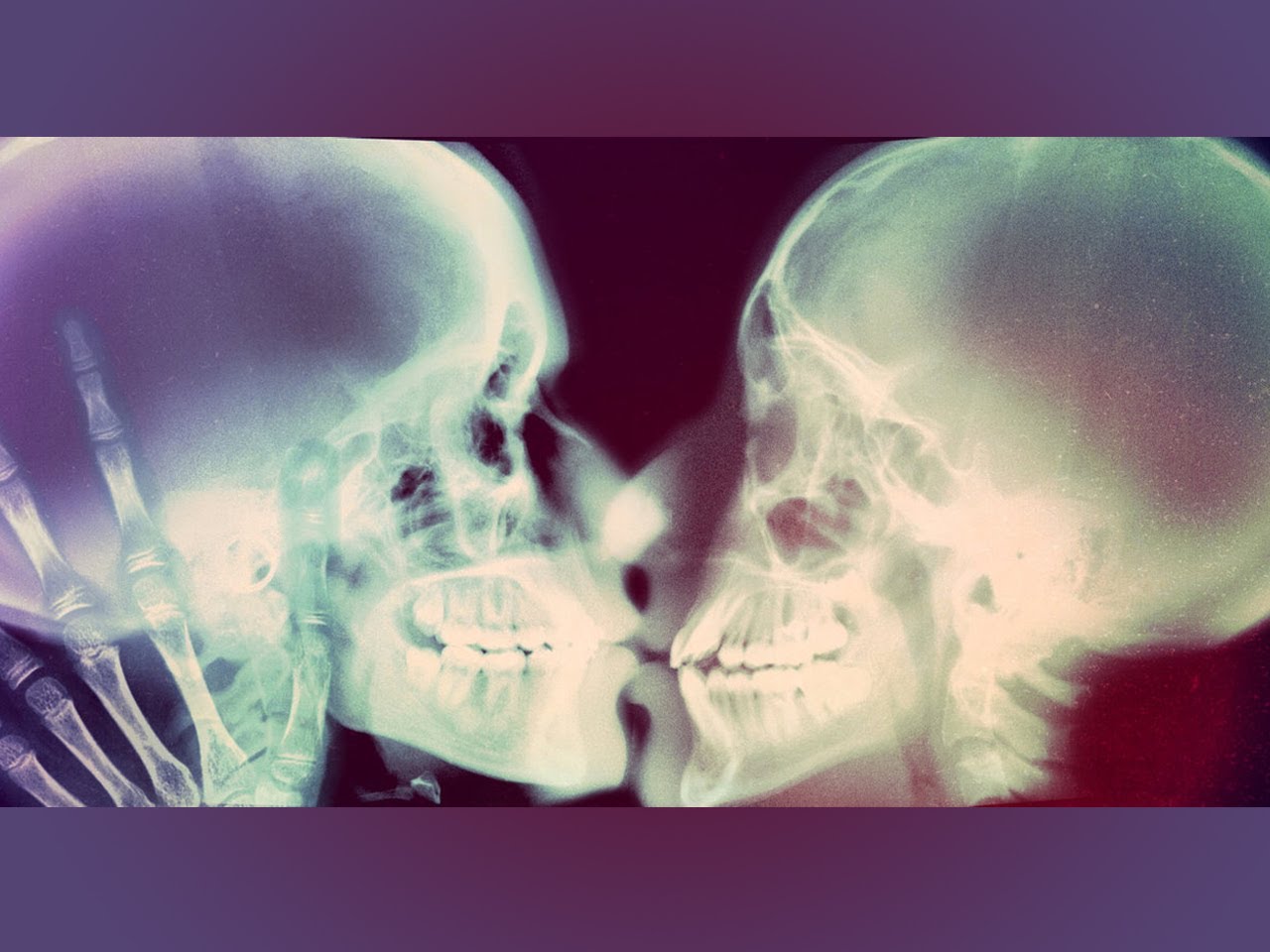 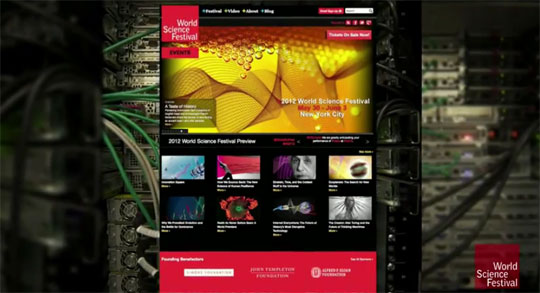 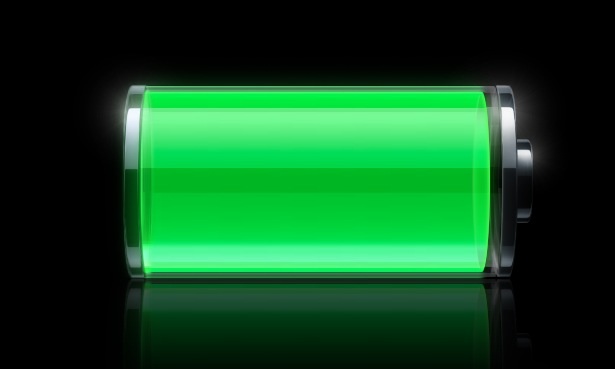 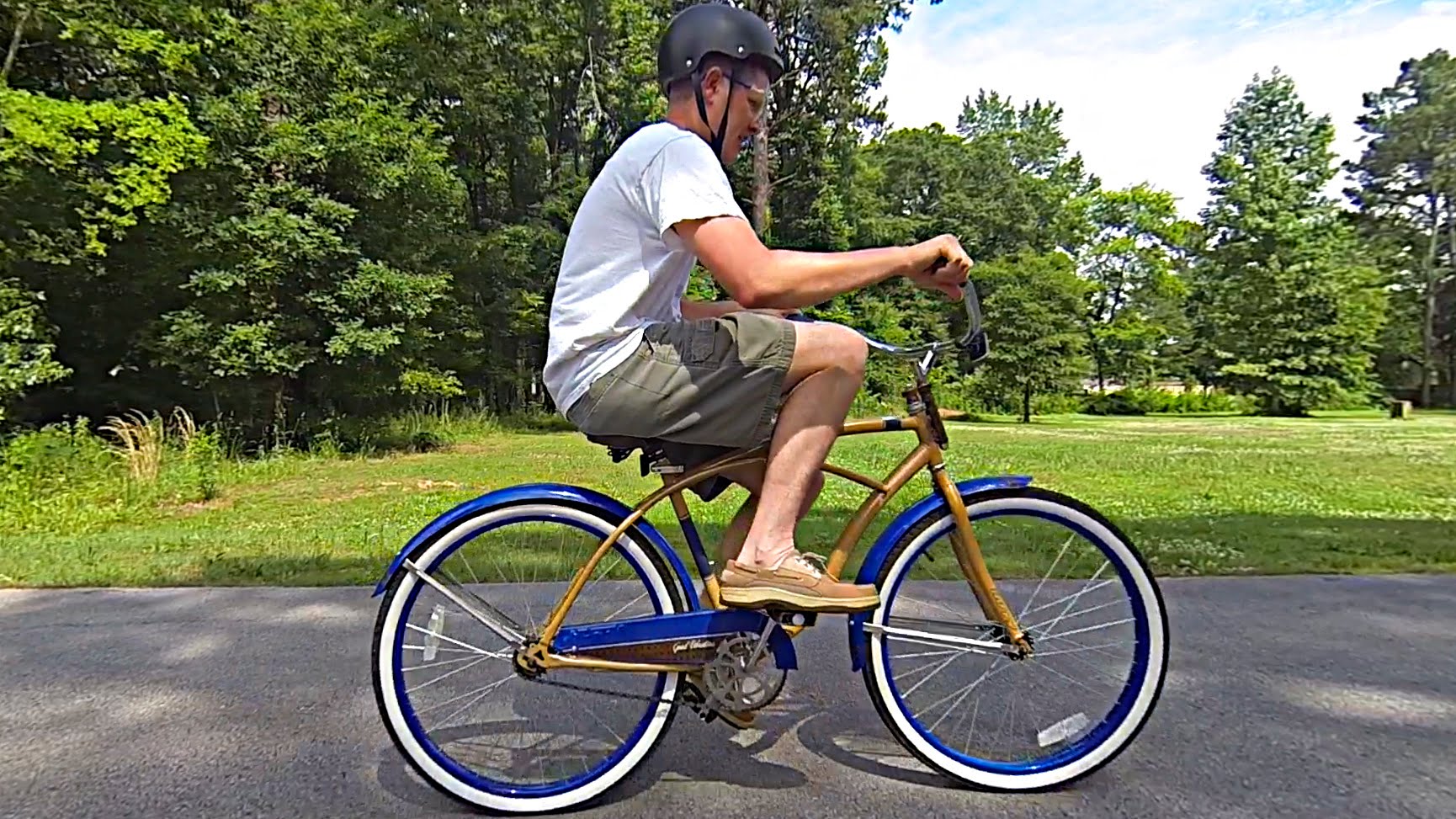