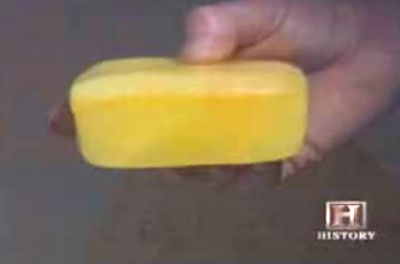 Pykrete is a composite material made of approximately 14% sawdust (or, less frequently, wood pulp) and 86% ice by weight, invented by Max Perutz and proposed during World War II by Geoffrey Pyke to the Royal Navy as a candidate material for making a huge, unsinkable aircraft carrier, Project Habbakuk, actually more of a floating island than a ship in the traditional sense. VIDEO-> Pykrete has some interesting properties, notably its relatively slow melting rate (due to low thermal conductivity), and its vastly improved strength and toughness over pure ice, actually closer to concrete. Pykrete is slightly harder to form than concrete, as it expands while freezing, but can be repaired and maintained from the sea’s most abundant raw material. 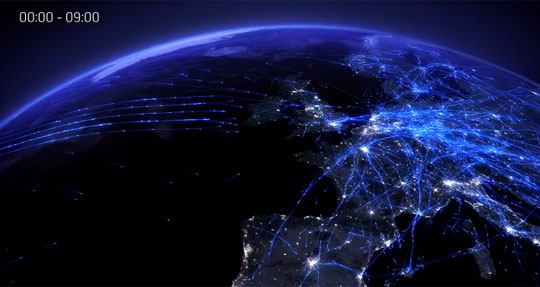 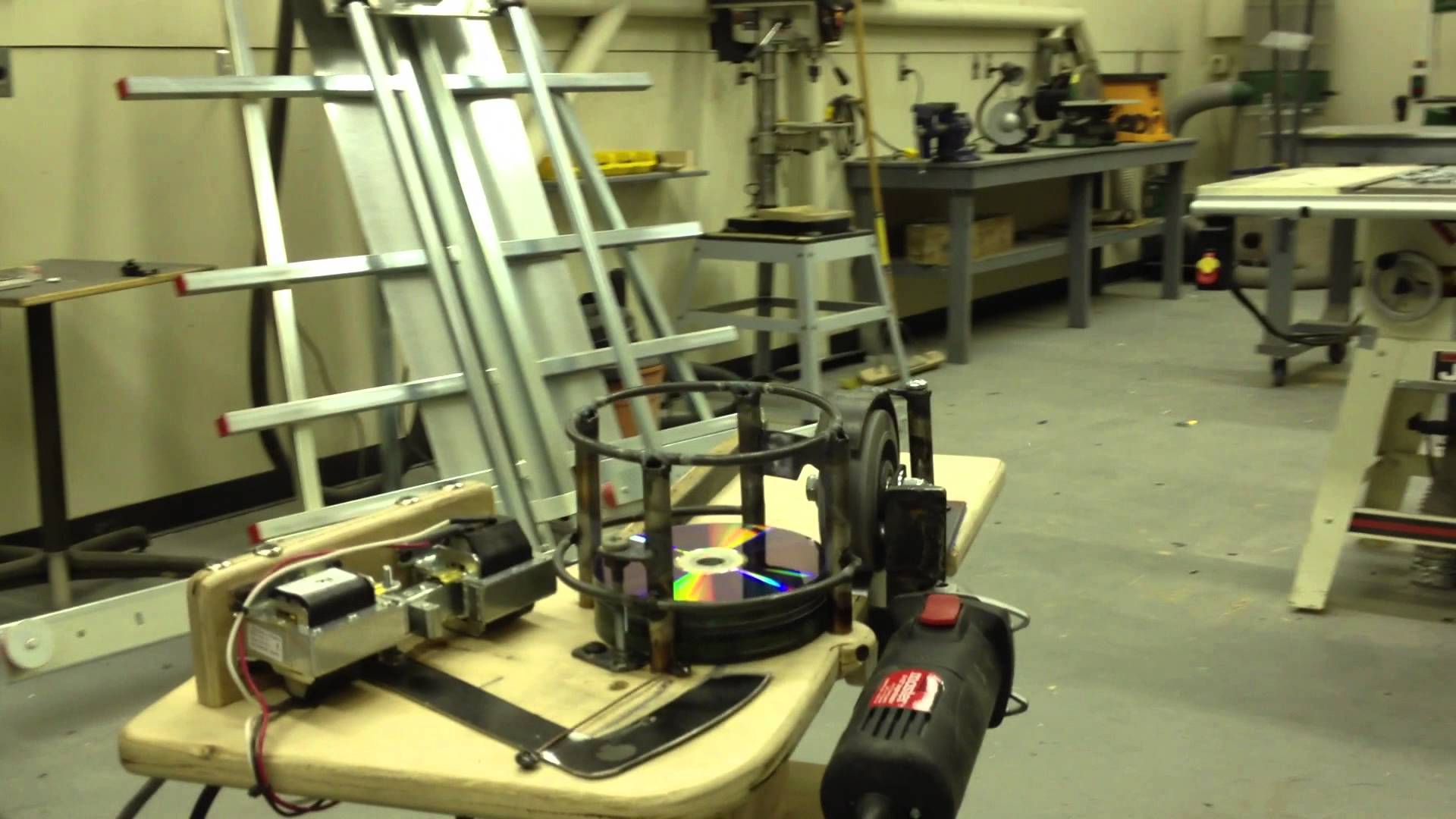 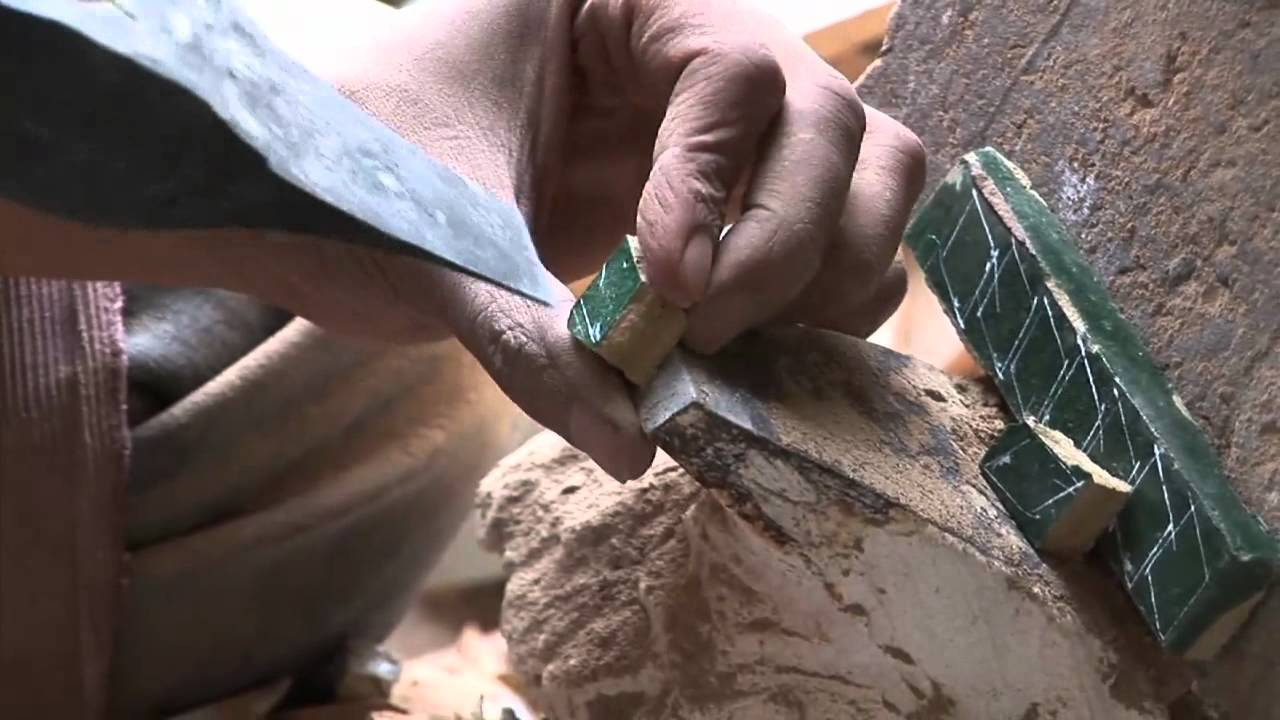 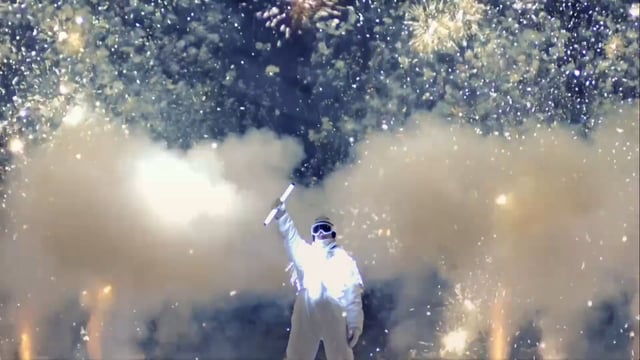