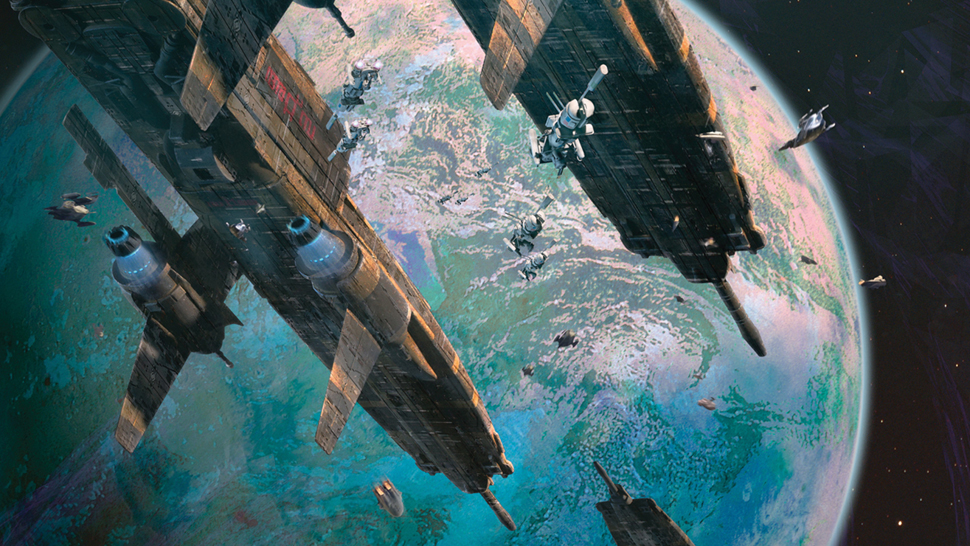 It’s an undeniable fact that the newest technologies such as mobile tech, genetic engineering, and the emerging field of nanotech differ from the technologies that preceded them in a fundamental way. Our world is transforming rapidly and violently to the point where many people feel completely unable to comprehend and utilize these advancements.

Ironically, we witnessed many of these new “things” and technologies in sci-fi films and graphic comics first, and if someone had told us back then that it would only take a couple of decades for these changes to enter our lives, we would have probably laughed. Think about it: Back in the early ’90s emerging computer technology was used by a limited number of people worldwide, and now, a quarter century later, everyone has a smartphone and a laptop. Can you even imagine what the world will look like in 2030, even 2050? And the scariest part of all (especially if you’re a geek like me) is the fact that science fiction, the literature of the human species encountering vast, mind-altering changes, whether they arrive via scientific discoveries, technological innovations, natural events, aliens, or societal shifts, has recently lost its magic and glimpse to the point we wonder what is real and what is not nowadays. But if you think we’re being over-dramatic, then check out these 25 Modern Science And Technologies You’d Swear Are Science Fiction and you will see we’re not exaggerating at all. 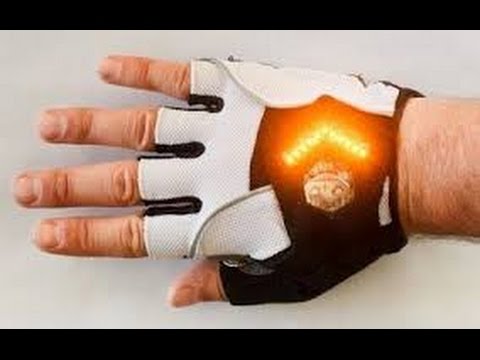 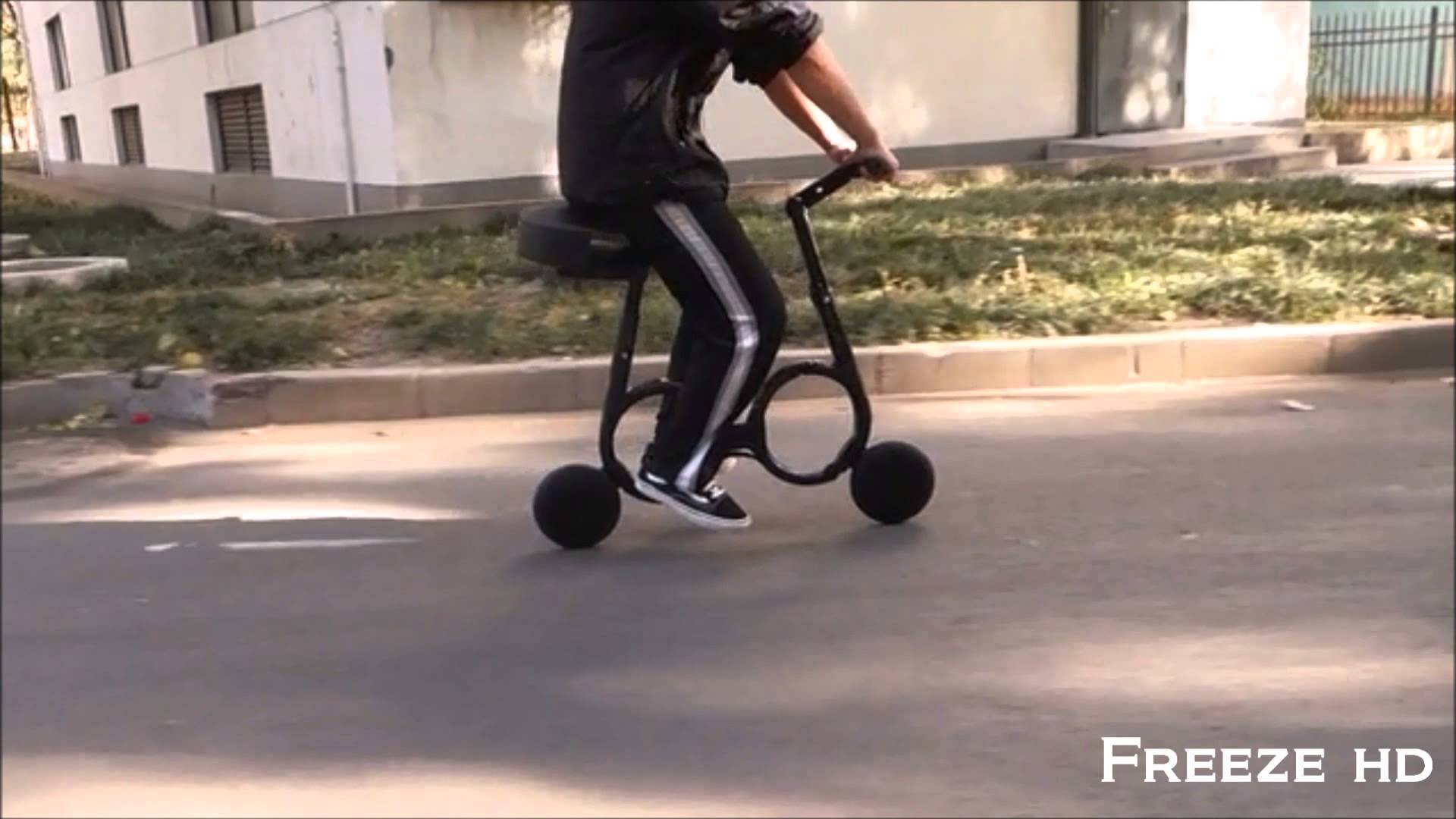 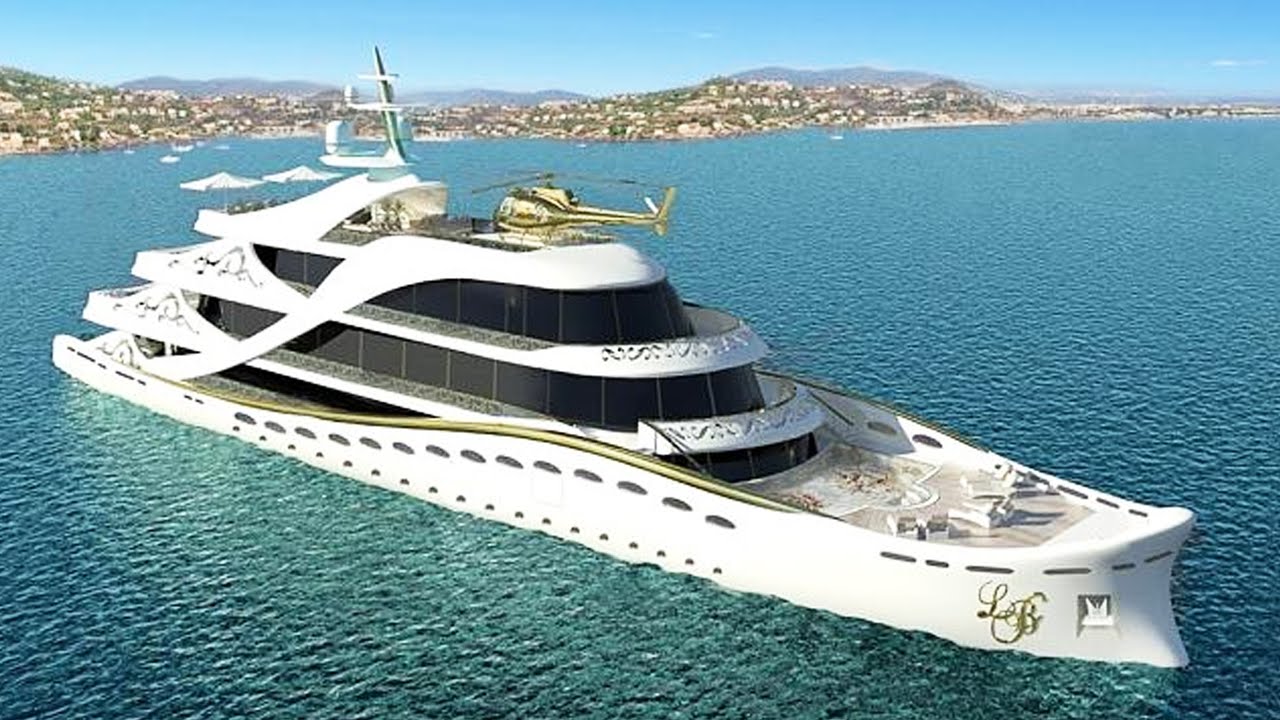 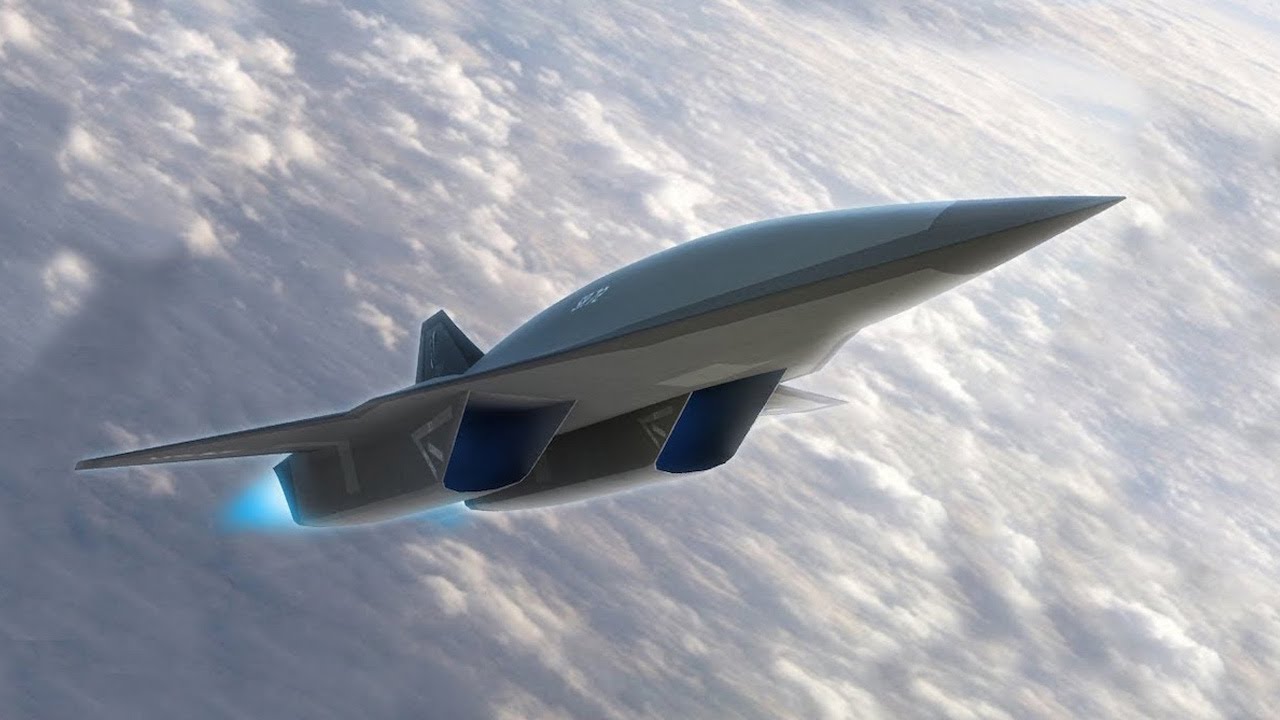 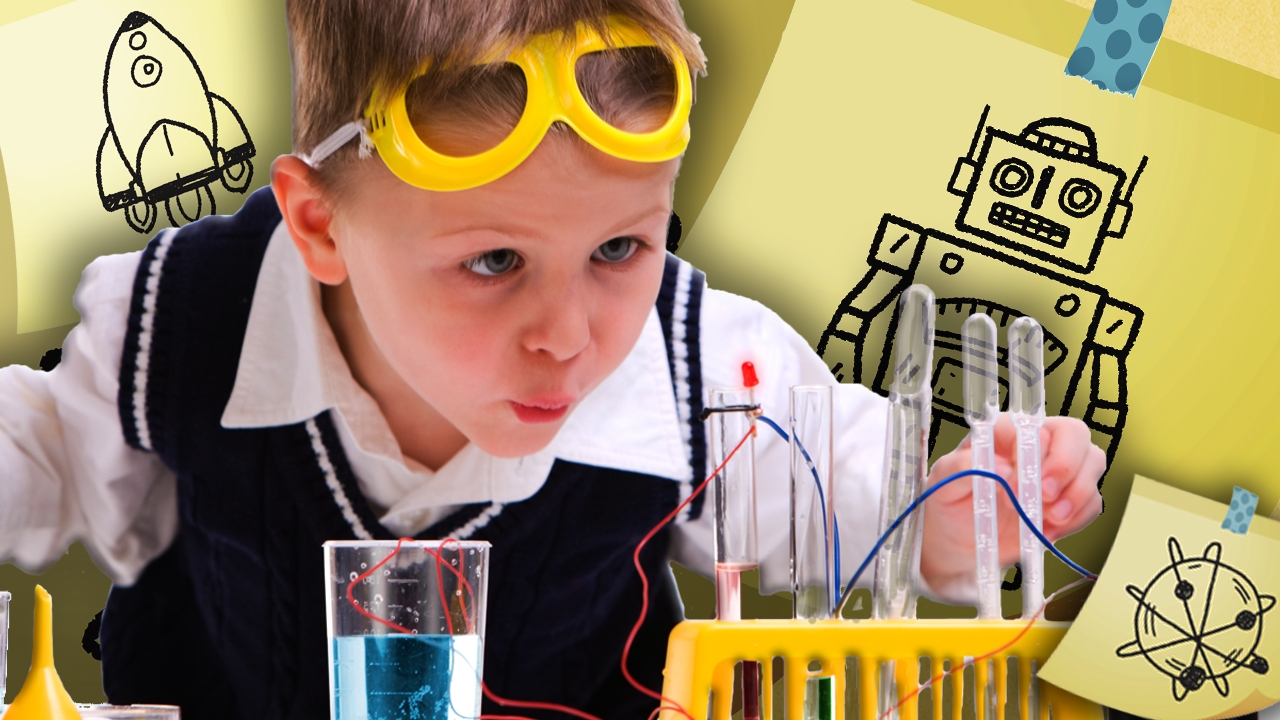 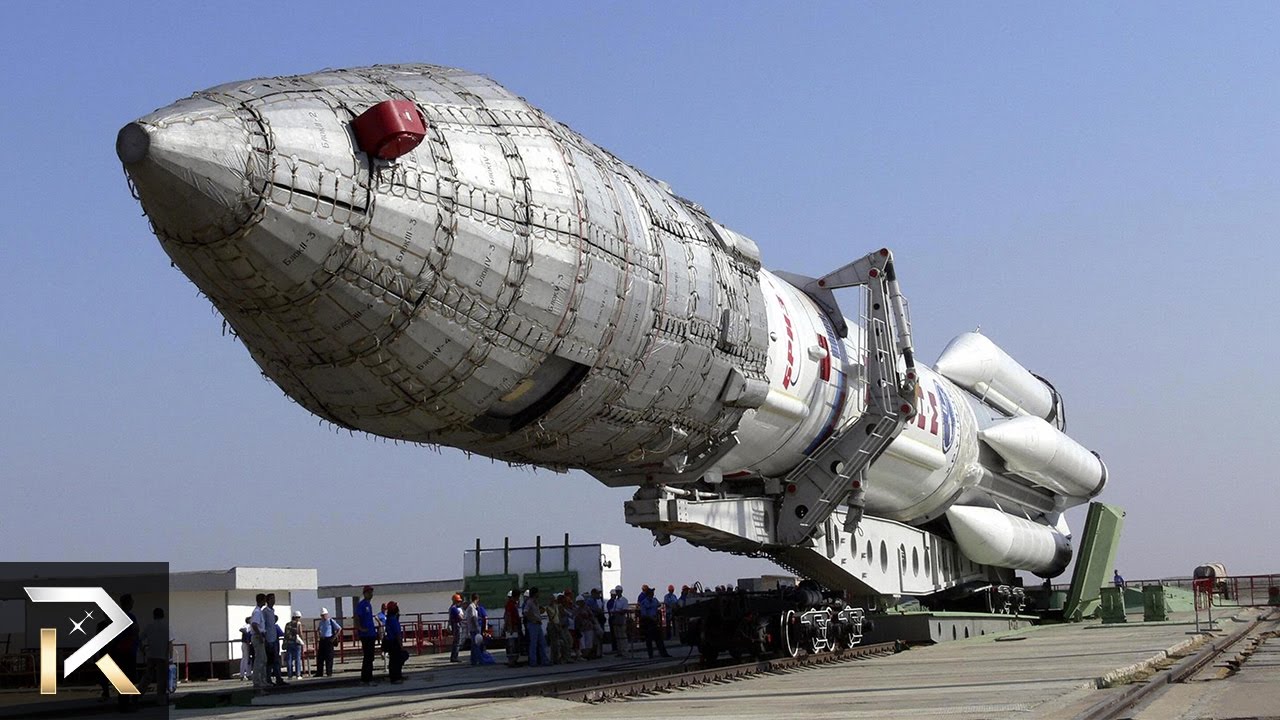