Gordon Cooper was one of the original Mercury Seven astronauts and the last American to fly into space alone. In his testimony he recounts how he observed UFOs flying in the same formation as his fighter group over the skies of Germany. These UFOs made maneuvers that could not be done by conventional fighters. At another time, while filming conventional aircraft performing precision landings, a saucer flew directly overhead and landed ahead of them on a dry lakebed. The entire event was filmed including detailed close-ups. The film was sent back to Washington and was never returned. 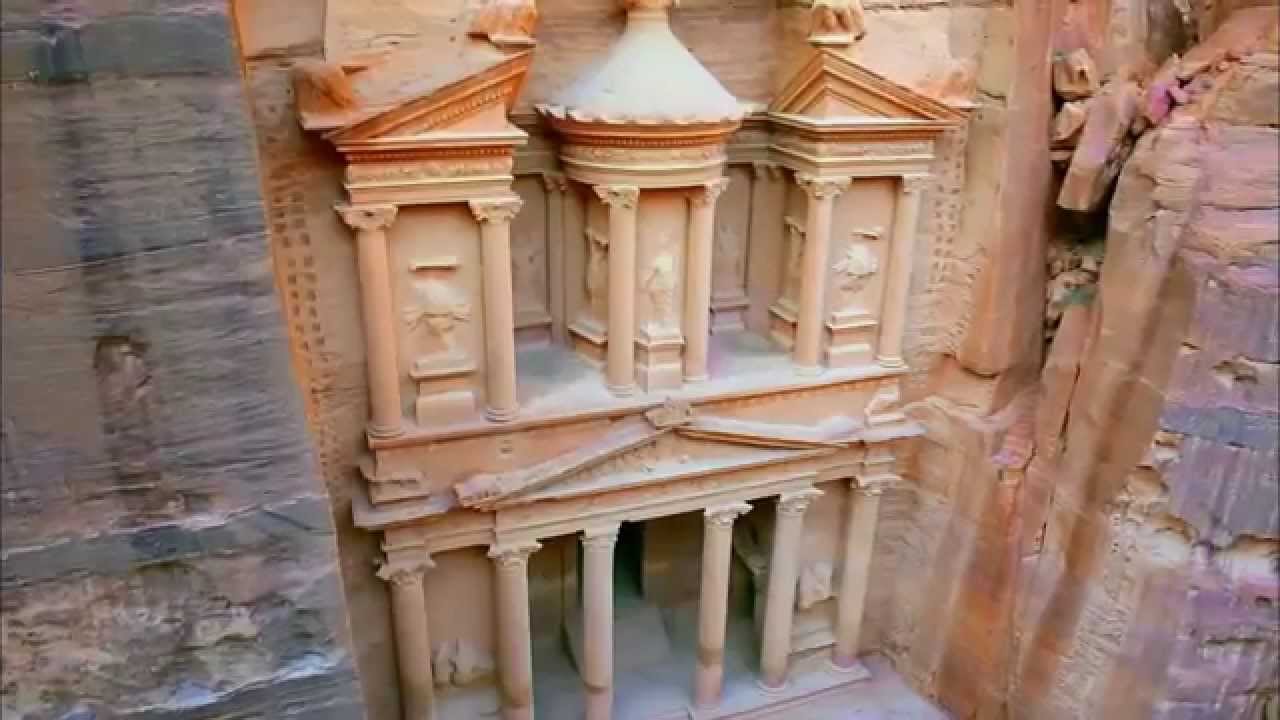 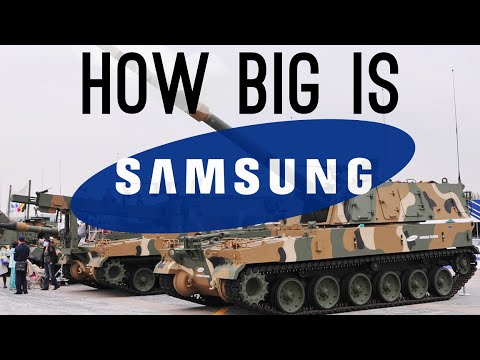 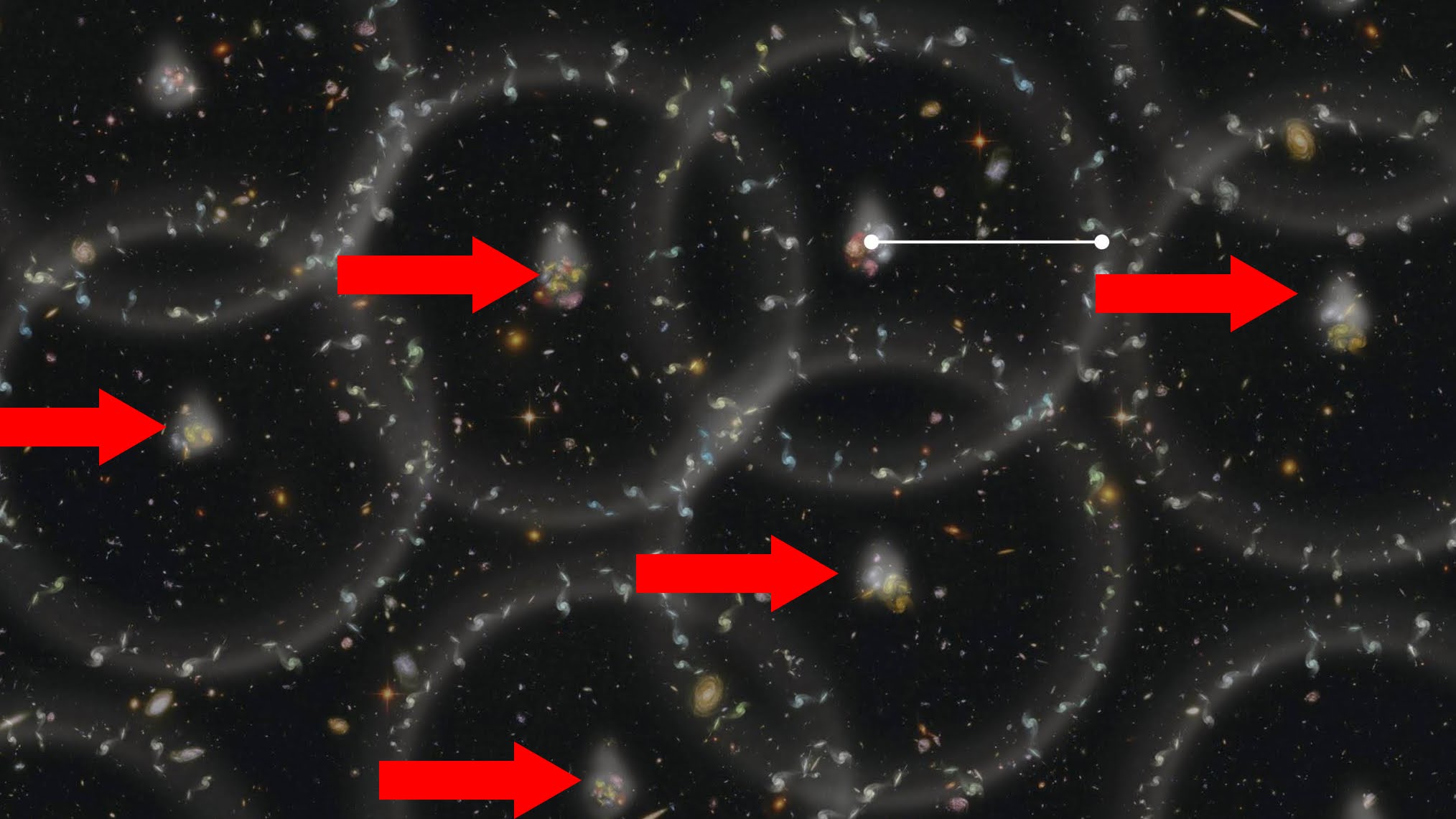 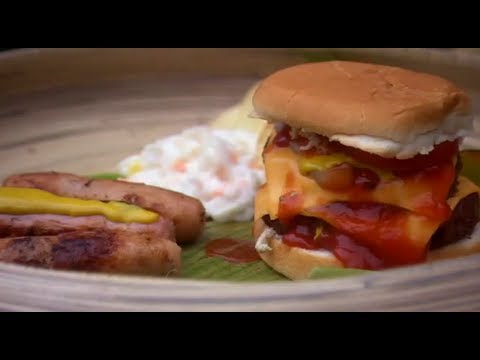