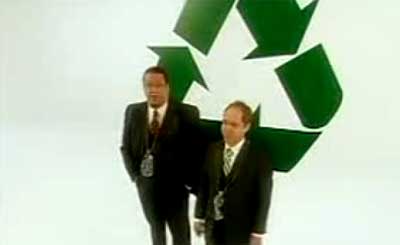 Penn & Teller tell us that recycling is just a movement that started in the 80s that has no concrete reasons to be. They say that recycling is even worst to the environment than we think. Most people feel good about recycling but for wrong reasons since they have been lied from the beginning about how recycling works. Their documentary is very debatable. I think they emphasize too much on money and how much what will cost. But I believe that even if it costs too much and takes alot of resources rather than just dumping it, we are still slowing down the rate at which those landfills are growing. After all, we do not have an infinite amount of land even if Penn & Teller say that we have enough space. A planet is not infinite. VIDEO-> 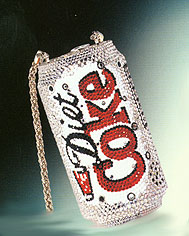 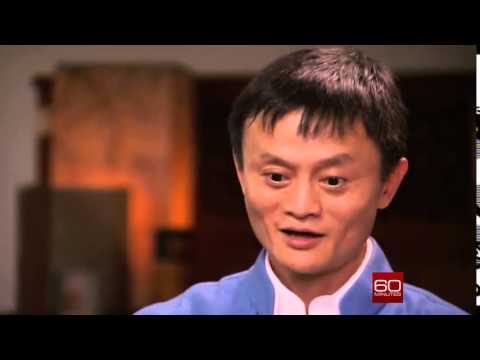 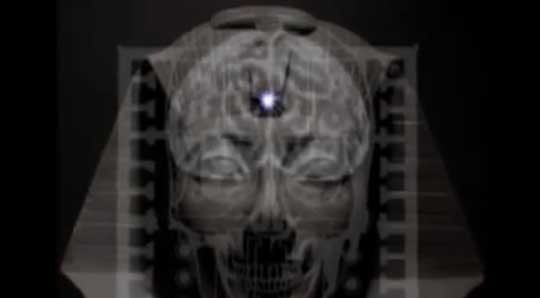 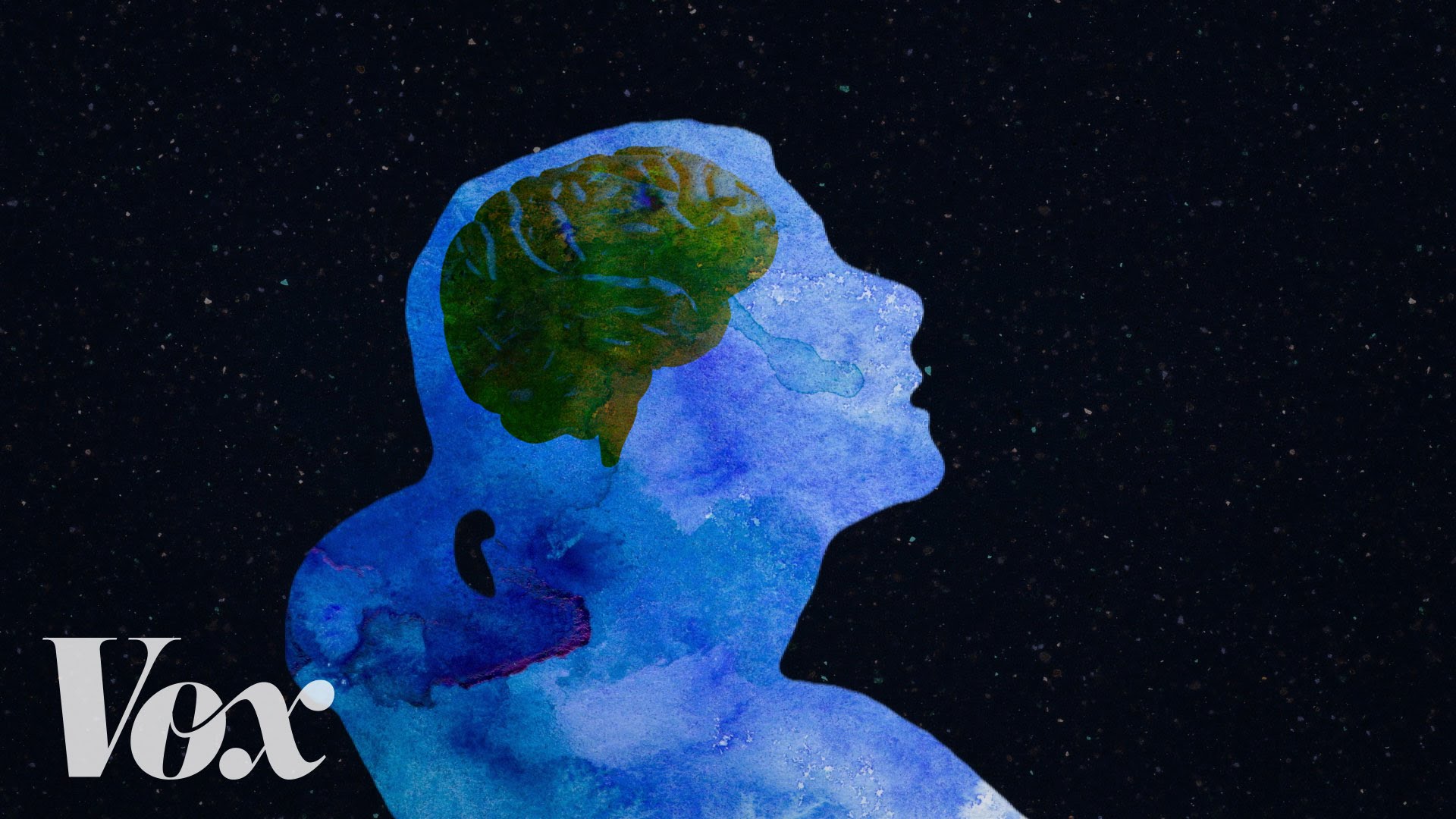 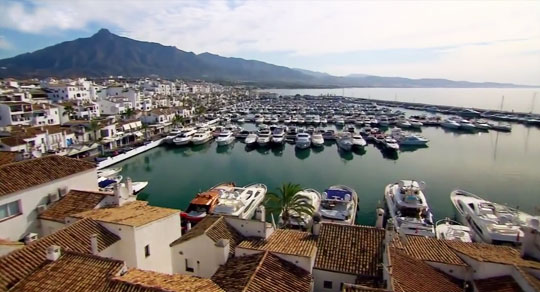