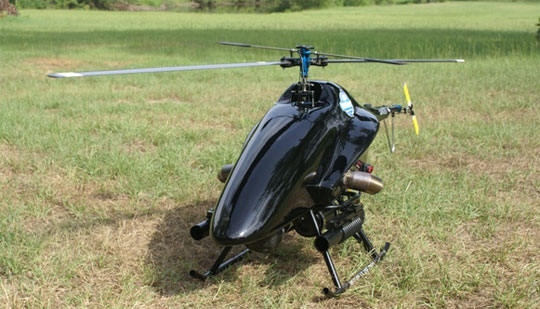 For the government the problem with police officers is that when they make a mistake their face is exposed on Youtube, like the officer who was pepper spraying crowds even when they were under control. A real police officer can give a bad image to the police department because he can be to blame but not with drones. If a drone abuses citizens then our government is less likely to get in trouble. Maybe tomorrow we won’t even be able to protest in front of Wall-Street because of drones. This is one scary “tool”…I hope they never put this drone into practice, it’s a war machine and should be used only in war situation, not crowd control. 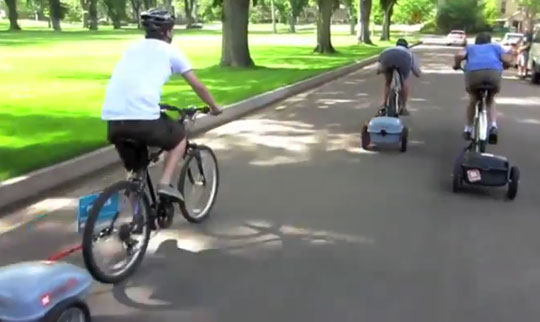 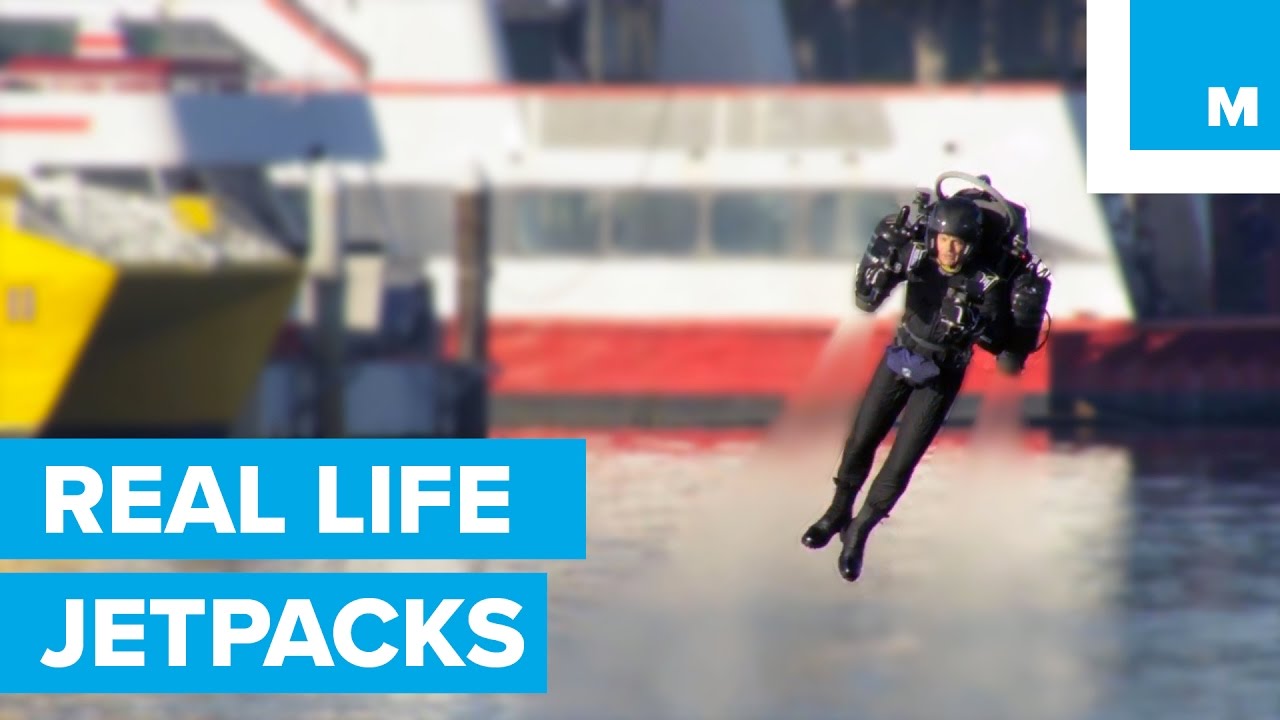 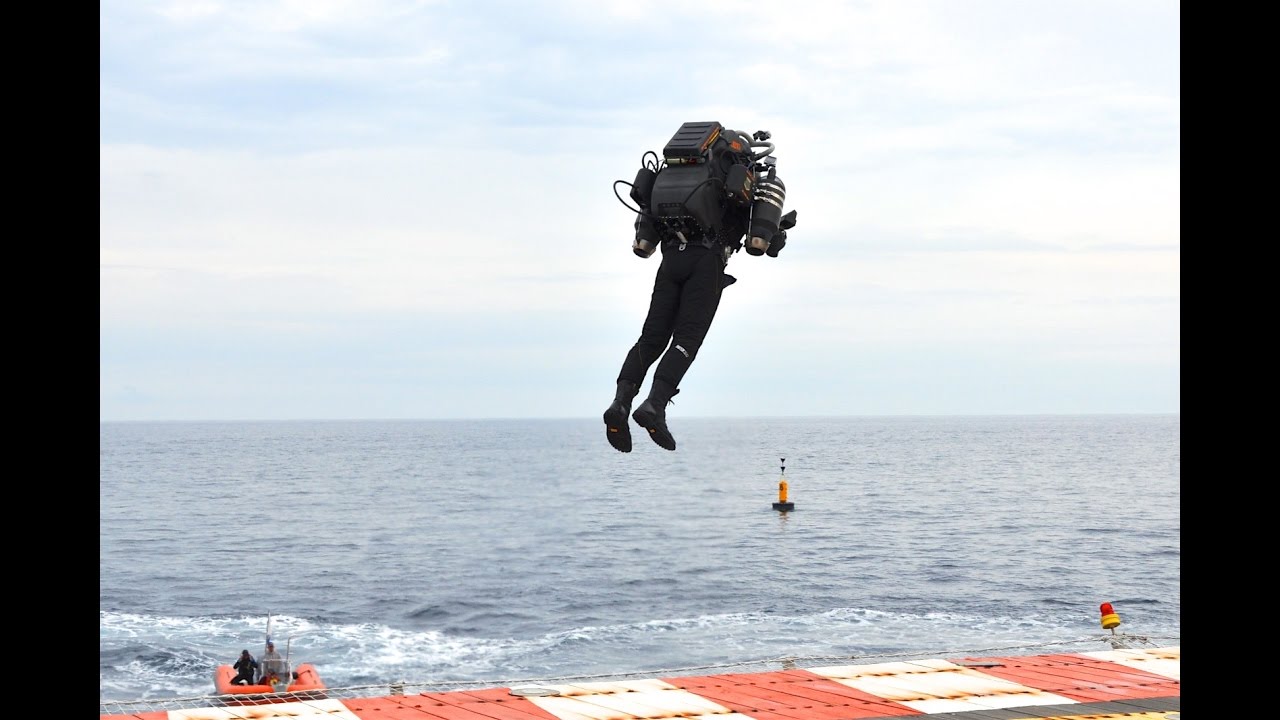 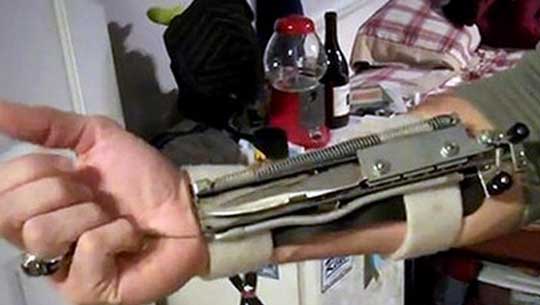