Billionaire philanthropist Elon Musk, founder of PayPal and Tesla Motors, often likened to Iron Man’s Tony Stark, has hinted at a new high-speed transport he is working on that could put planes and trains out of business.

The new technology would be a travel tube with Concorde-like seating inside. The travel tubes would be launched by a rail gun type launch power. The tube would shoot through an underground tunnel, using a maglev like system, like the “floating force” of an air hockey table.

The tubes would be at least three times faster than a bullet train and twice as fast as an airplane. Powered by solar technology, the transport would also be cheaper than conventional methods. The “Hyperloop” could undertake a journey from Los Angeles to San Francisco in 30 minutes. 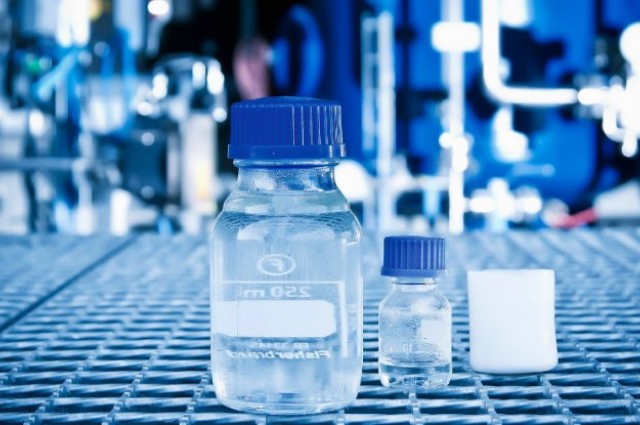 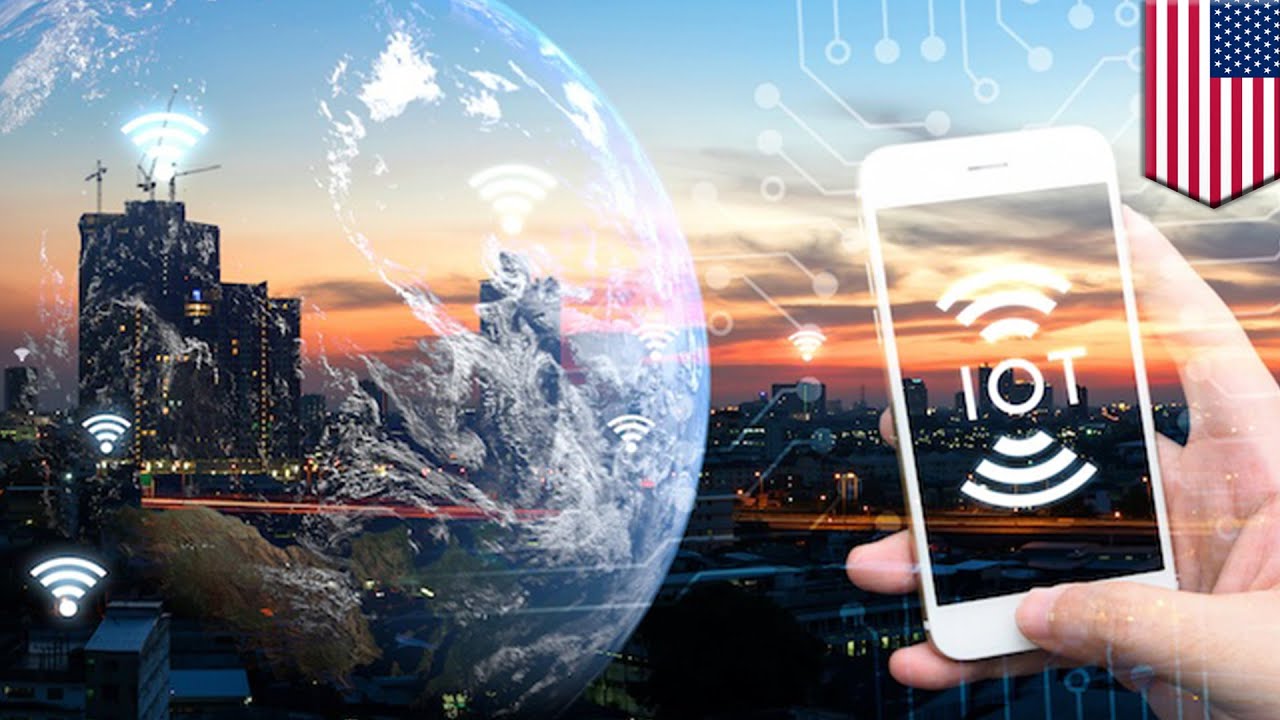 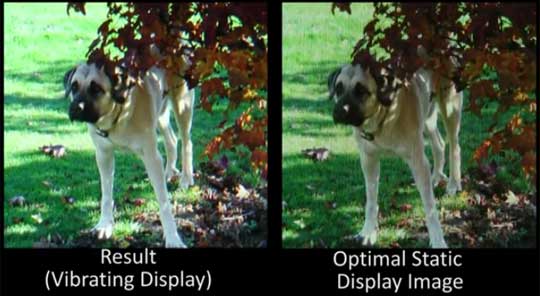 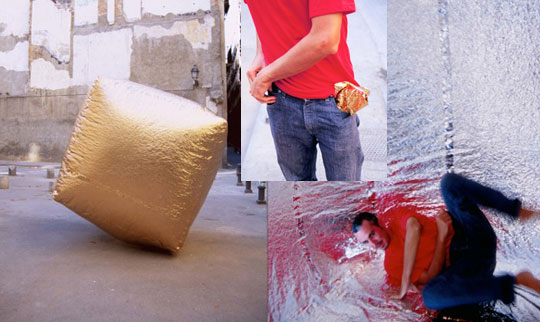