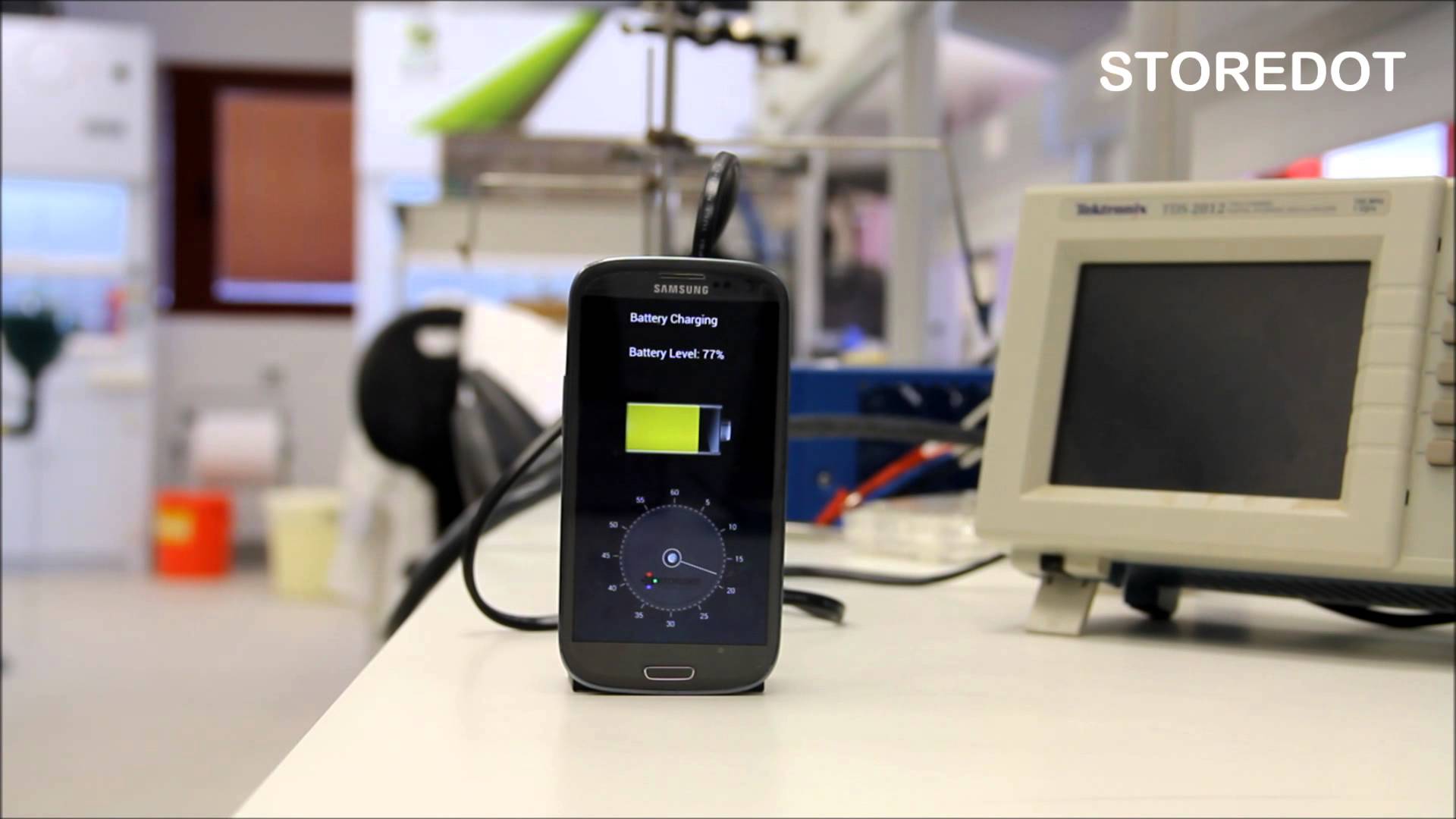 Israel-based StoreDot has just received $42-million in funding for its device that promises to charge mobile devices from 0% to 100% in 30-seconds or less. Unlike traditional batteries, which uses an electrolyte to generate electrons, the StoreDot battery uses a quantum dot nanocrystal solution that is approximately five times more powerful. The current prototype is approximately the size of a standard mobile phone and slightly thicker. When the production model is released in 2016, StoreDot says that it will be more portable and cost just $30 USD. 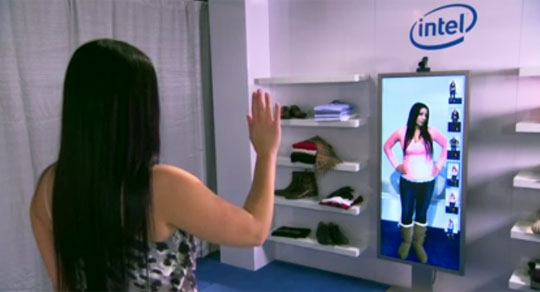