Fujifilm has developed an electroacoustic film, which could be used in next-generation flexible devices. With this new film, sound distortion can be prevented even when the film is deformed, by making its elasticity depend on frequency. As a result, the film is both flexible and produces high quality sound. Check out also “turn anything into a speaker“. 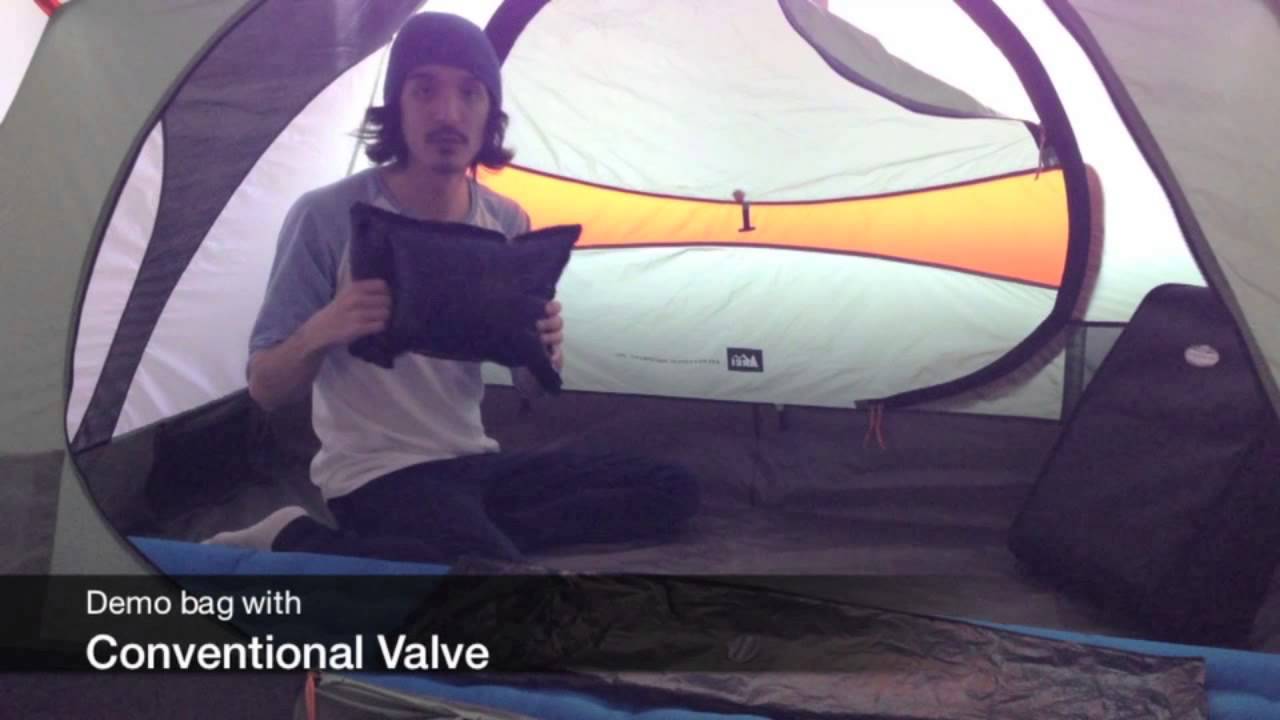 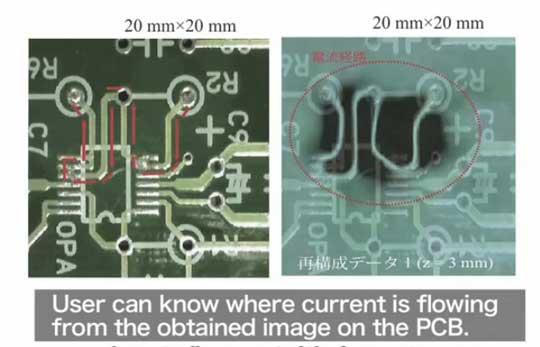 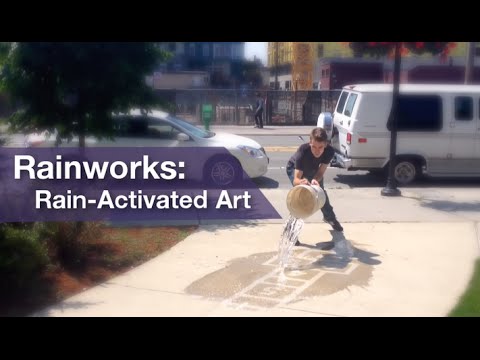 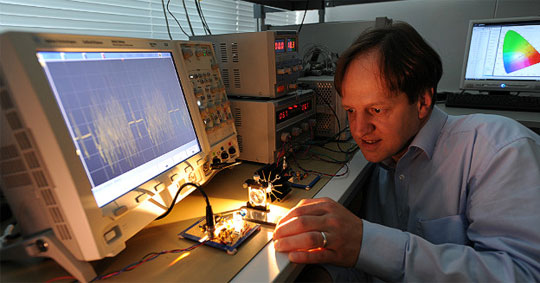