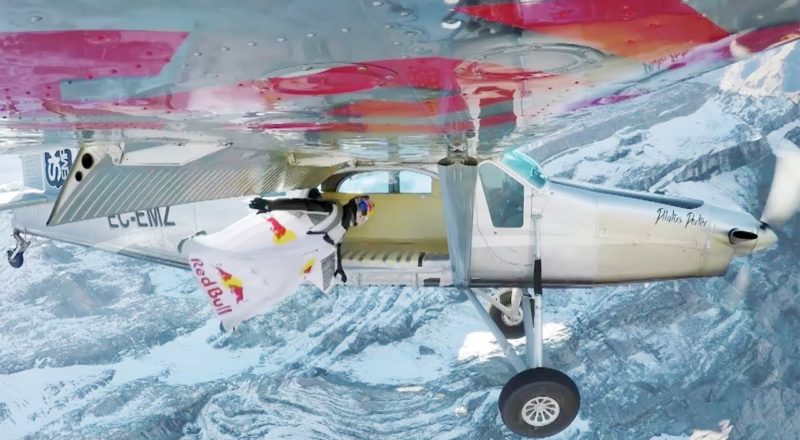 French wingsuit flyers recently completed an unbelievable stunt following a B.A.S.E. jump from the top of the Jungfrau mountain in Switzerland. Fred Fugen and Vince Reffet, known as the Soul Flyers, caught up with and flew into a plane in mid-air.  As part of their project A Door in the Sky, which they had spent several months training for by completing more than 100 test flights in Empuriabrava in Spain, the duo B.A.S.E jumped from the top of the Jungfrau, one of Europe’s highest mountains, and flew into a Pilatus Porter light aircraft in mid-air. Now that’s a different way to catch a flight. 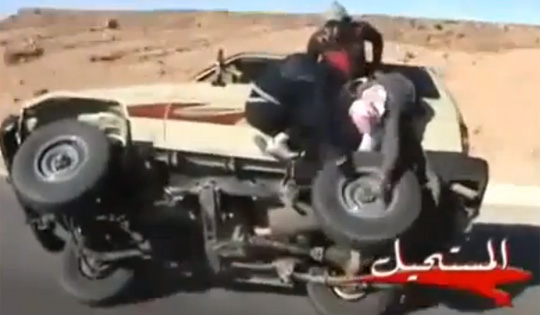 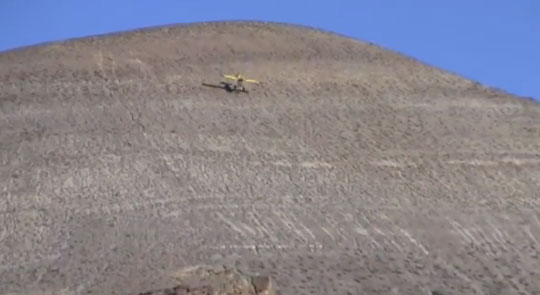 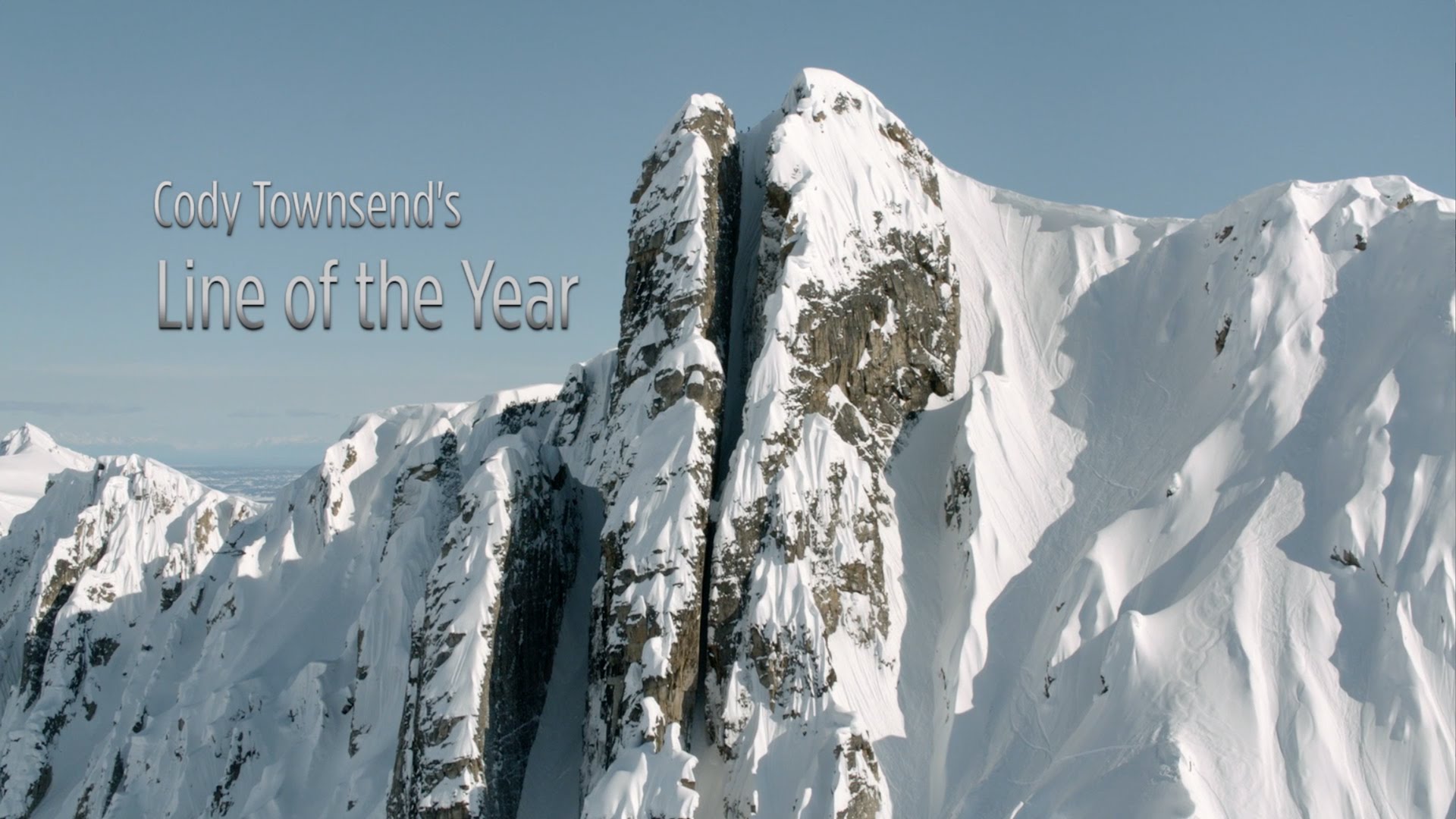 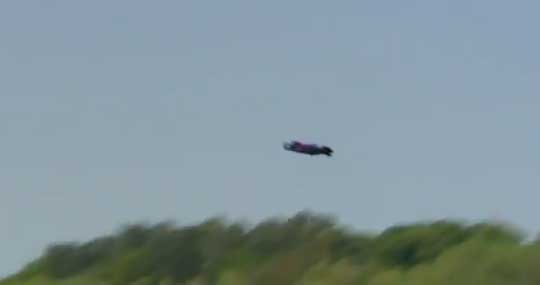 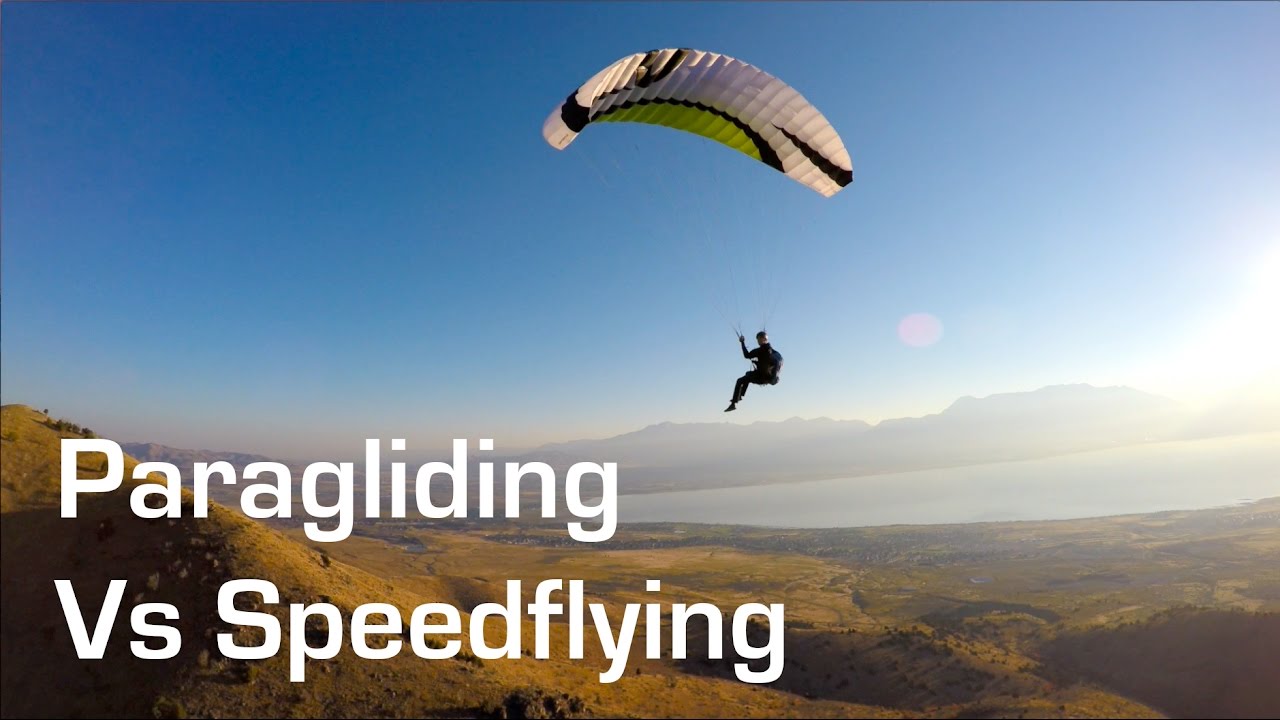 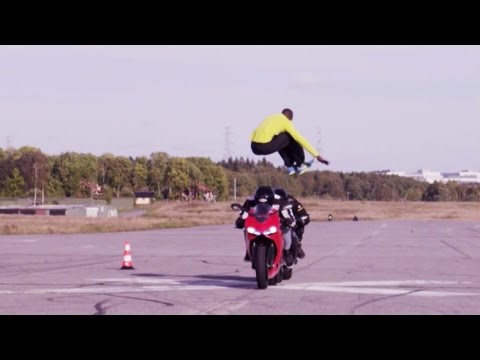