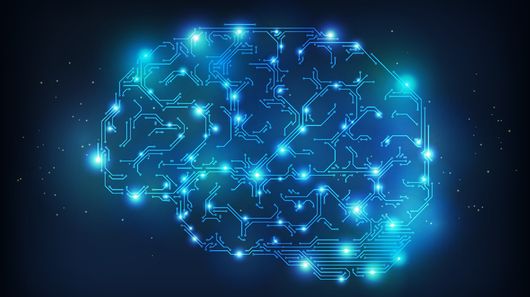 Using a matrix of nano-sized memristors, researchers working at the Royal Melbourne Institute of Technology (RMIT) and the University of California, Santa Barbara claim to have constructed the world’s first electronic memory cell that effectively mimics the analog process of the human brain. By storing memories as multiple threads of varying information, rather than a collection of ones and zeroes, scientists believe that this device may prove to be the first step towards creating a completely artificial, bionic brain.

Working at the MicroNano Research Facility of RMIT, the researchers believe that the breakthrough not only carries them closer to reproducing key aspects of the human brain electronically, but could also one day assist in providing effective treatments for neurological conditions – such as Alzheimer’s and Parkinson’s diseases – by studying such diseases outside the body using artificial brains. Eventually, even cybernetic implants could conceivably be developed from this technology.

“This is the closest we have come to creating a brain-like system with memory that learns and stores analog information and is quick at retrieving this stored information,” said Dr Sharath Sriram, co-leader of the RMIT Functional Materials and Microsystems Research Group.”The human brain is an extremely complex analog computer … its evolution is based on its previous experiences, and up until now this functionality has not been able to be adequately reproduced with digital technology.”

The memristors (a contraction of the term “memory resistors”) used in the new device are electronic components whose electrical resistance is not constant like standard resistors, but is determined by the history of the electric current that has previously flowed through it. In other words, a memristor “remembers” the direction and magnitude of the electricity applied to it. It is also non-volatile in that it retains that “memory” whilst turned off and does so until it has another electric charge applied. In this way, memristors act like brain neurons because the information contained on them is proportional – not simply “on” or “off” like binary computer data.

“We have now introduced controlled faults or defects in the oxide material along with the addition of metallic atoms, which unleashes the full potential of the ‘memristive’ effect – where the memory element’s behavior is dependent on its past experiences,” says Dr. Hussein Nili, lead author of the study. “The ability to create highly dense and ultra-fast analog memory cells paves the way for imitating highly sophisticated biological neural networks.”

This current work exploits earlier research at RMIT, where ultra-thin film oxide material 10,000 times thinner than a human hair was used to create Nano-scale, ultra-fast memory components. These memory components now form the basis of the analog storage device recently developed, and may be the forerunner to the components required to emulate the complex artificial intelligence network needed to eventually produce a bionic brain.

“This new discovery is significant as it allows the multi-state cell to store and process information in the very same way that the brain does,” says Dr. Nili. “Think of an old camera which could only take pictures in black and white. The same analogy applies here, rather than just black and white memories we now have memories in full color with shade, light and texture, it is a major step.”

Work by other researchers in this area, such as that from scientists at Northwestern University, constantly increases the promising development of memristors as a possible electronic analog for the memory function of the human brain. Coupled with the new breakthrough from RMIT and others, future artificial memory devices may also realize benefits in brain experimentation for scientists to imitate the human brain so that there is no risk from invasive procedures working on a live animal or human.

“If you could replicate a brain outside the body, it would minimize ethical issues involved in treating and experimenting on the brain which can lead to better understanding of neurological conditions,” says Dr. Nili.

The results of this research were recently published in the journal Advanced Functional Materials. 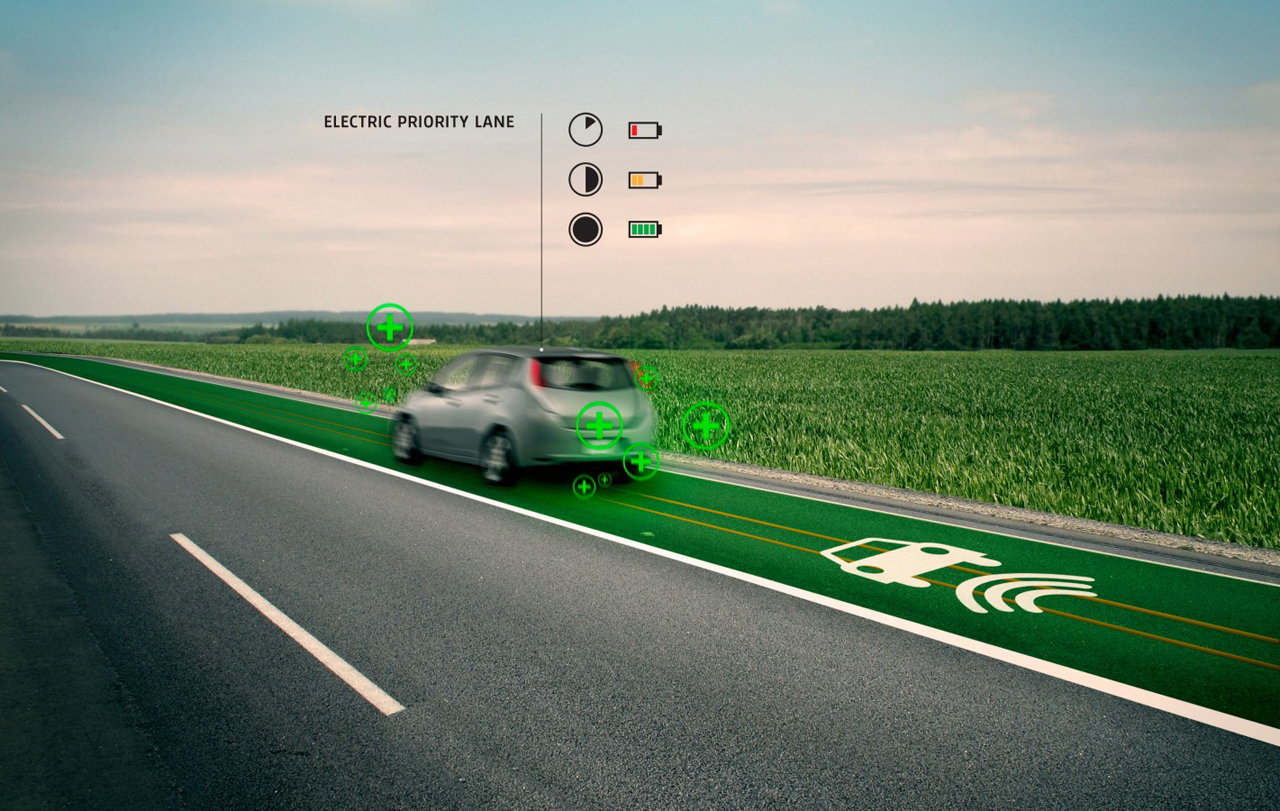 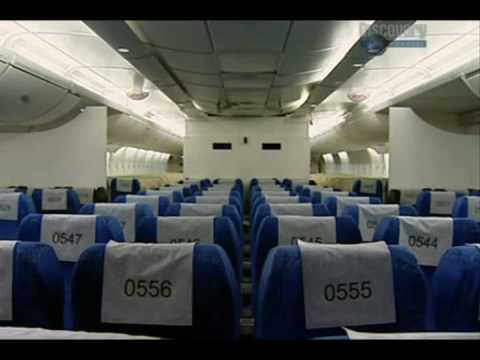 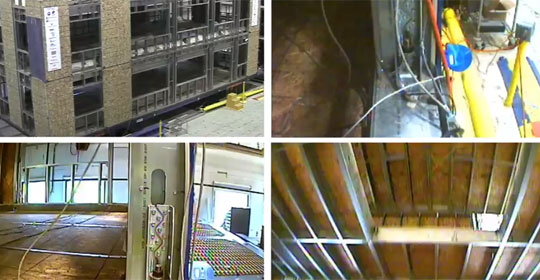 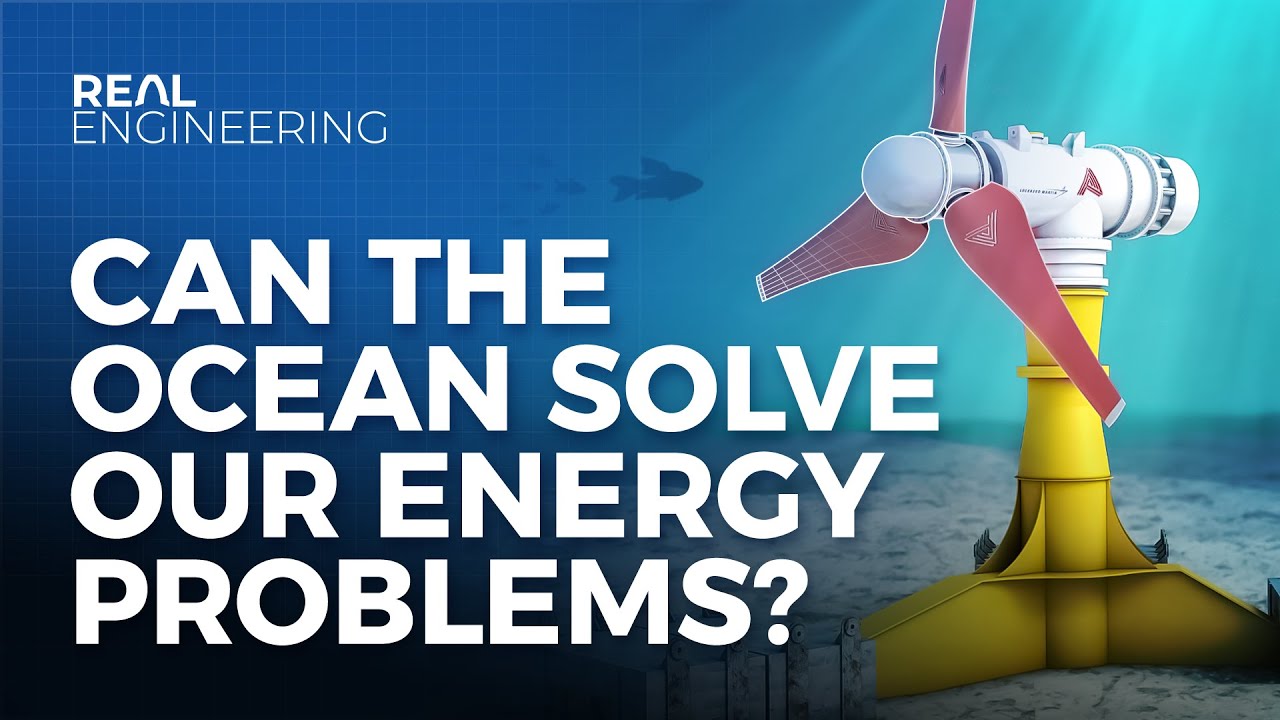 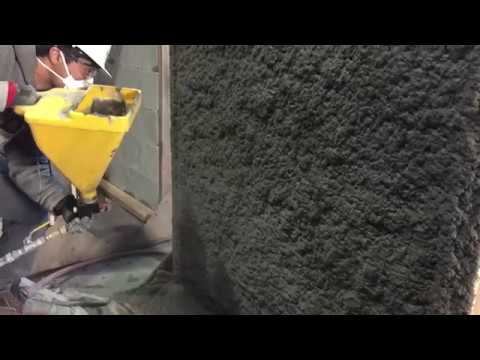 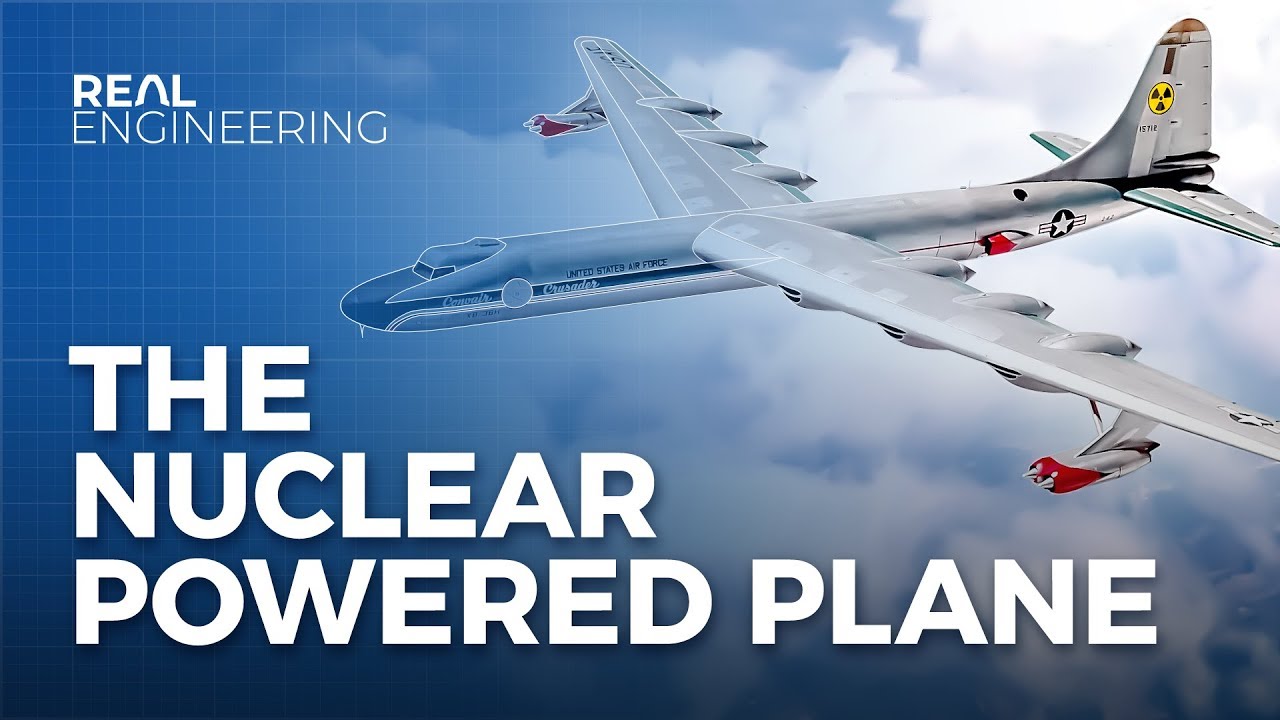