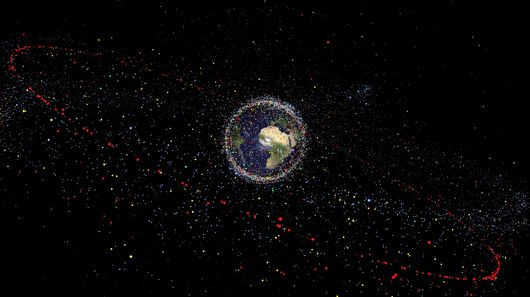 ESA’s mission to mitigate the environmental impacts on low-Earth orbit from mankind’s relentless march into space has entered a new phase, ahead of its make-or-break review before the ESA’s Council of Ministers in December 2016. The e.Deorbit program would launch multiple debris-seeking probes into orbit each year, tasked with the removal of defunct satellites and other potentially hazardous man-made objects from low-Earth orbit.

Currently, there is still very little chance of two satellites colliding. However, as we increase our presence in space those odds will inevitably go up, and when such a collision does occur, it has the potential to create a catastrophic chain reaction.

This was the case back in 2009 when a collision between satellites Iridium 33 and Kosmos-2251 created a cloud of smaller debris that lead to a collision warning for the ISS only last year. If it hadn’t been for the presence of ESA’s ATV Georges Lemaître, which succeeded in pushing the station out of harm’s way, the debris could have damaged the station, and possibly even led to a loss of life.

Accidents such as this, and unchecked proliferation of man-made debris, could eventually result in low-Earth orbit becoming all but unusable. This scenario is known as the Kessler syndrome.

Steps are already being taken to avoid this eventuality. For example, newly manufactured satellites must operate with a contingency to put them out of harm’s way at the end of their operational lives, either by pushing themselves into a seldom-used graveyard orbit, or simply by de-orbiting themselves.

However pre-existing derelict satellites and the upper stages of launch vehicles represent a significant problem, one that 2.Deorbit hopes to tackle. Officially, the project has moved from Phase-A to Phase-B1, which is ESA’s way of saying that it is now in the process of getting the satellite design finished up and ready for production.

“I am very pleased with the progress we are making,” states project manager for e.Deorbit, Robin Biesbroek. “In this phase we will really go into detail on the concept of operations, e.Deorbit’s subsystems design, and especially the capture and deorbit phases.”

The design for the satellite is currently far from finalized, and the agency and its partners have yet to decide on just how the probe will grapple with, and dispose of, potentially harmful chunks of debris. This said, ESA has announced its intent to use the upper stage of a Vega rocket as the platform for the satellite, and has now ruled out using a harpoon-based system to capture the space junk. This leaves snaring the debris via a weighted net, or grabbing it with a robotic arm as the remaining options for the final design. 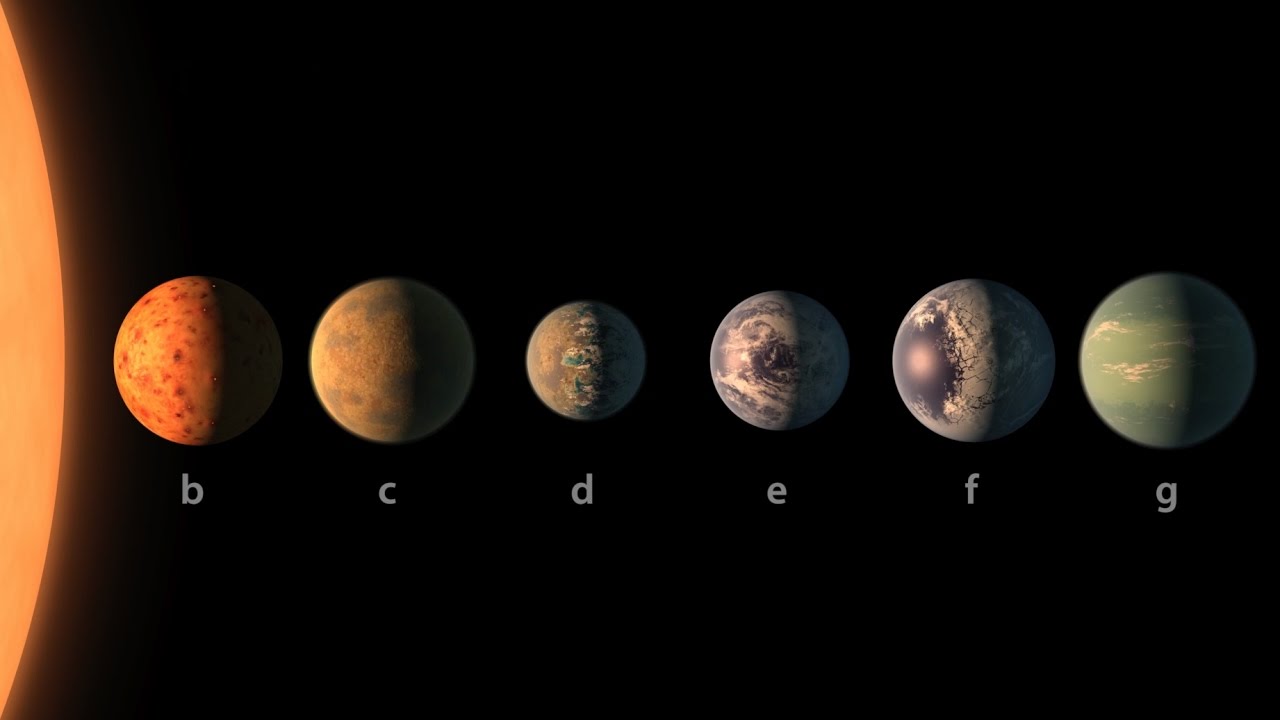 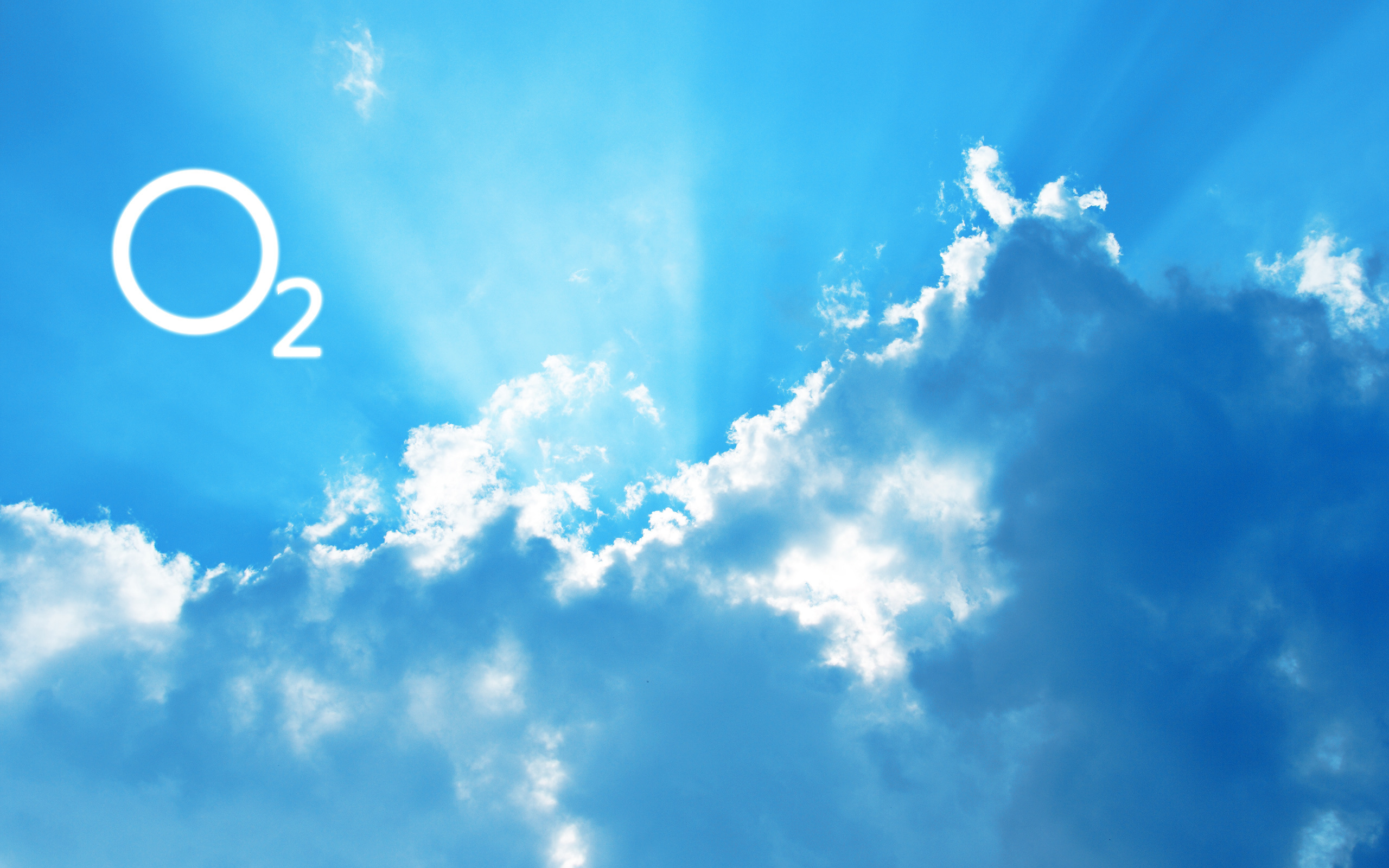 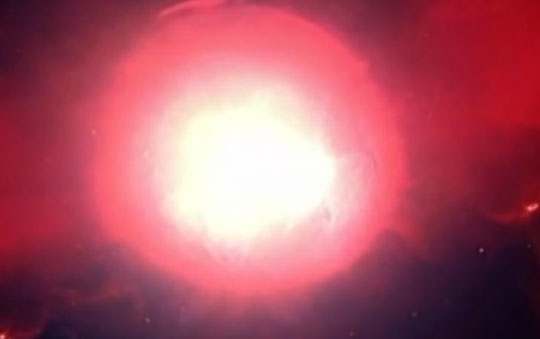 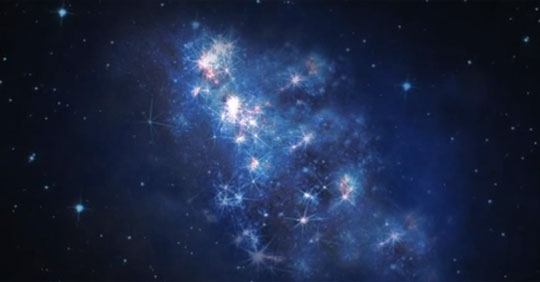 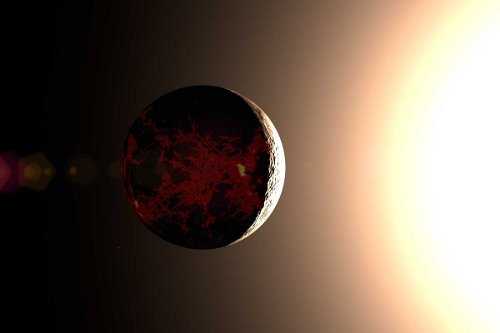 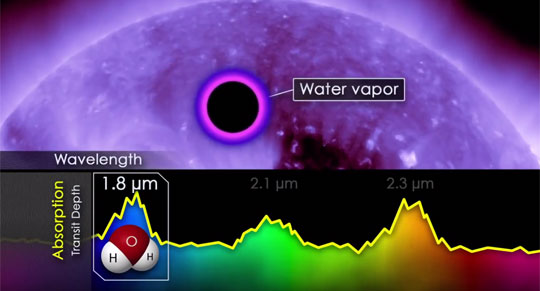