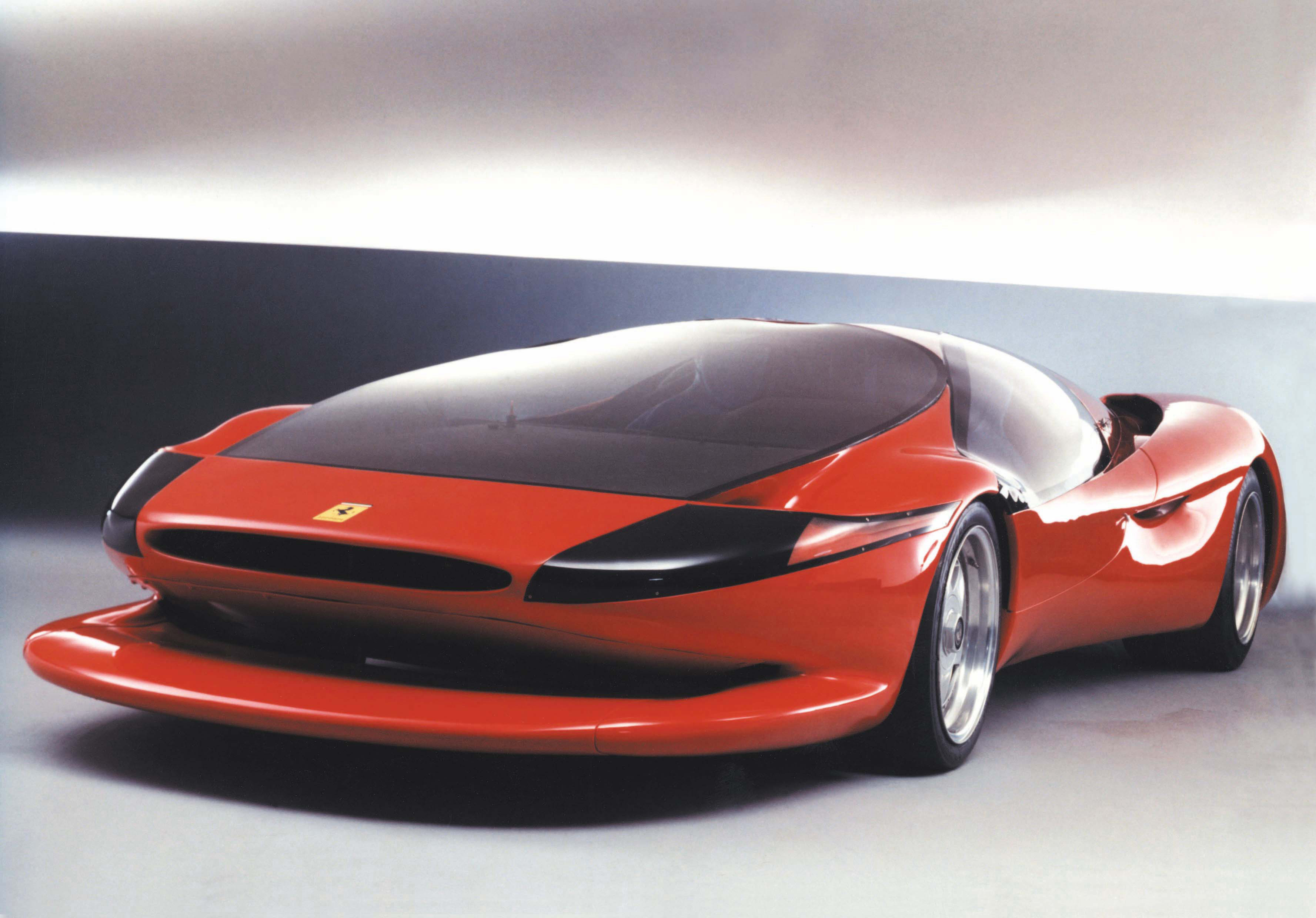 The Ferrari Testa D’Oro Colani is different than any other car you’ve seen before.

Underneath its space ship looks there is a mean twin-turbocharged 12-cylinder engine.

The vehicle was designed by German industrial designer Luigi Colani in 1989 to overtake the land-speed world record at the Bonneville Salt Flats. It’s powered by a Ferrari Testarossa-sourced twin-turbocharged 12-cylinder engine that produced 739hp and 600lb-ft of torque.

“For the sake of comparison, the powerful F12berlinetta produces 731 hp and 508 lb-ft of torque. Unfortunately, the car never took the crown as the fastest car on the Salt Flat, but it did leave an impression. So much of an impression, in fact, that some sources are reporting that it will sell for $1.7 million,” reports The DuPont Registry. 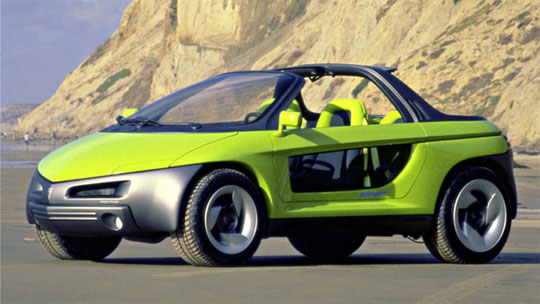 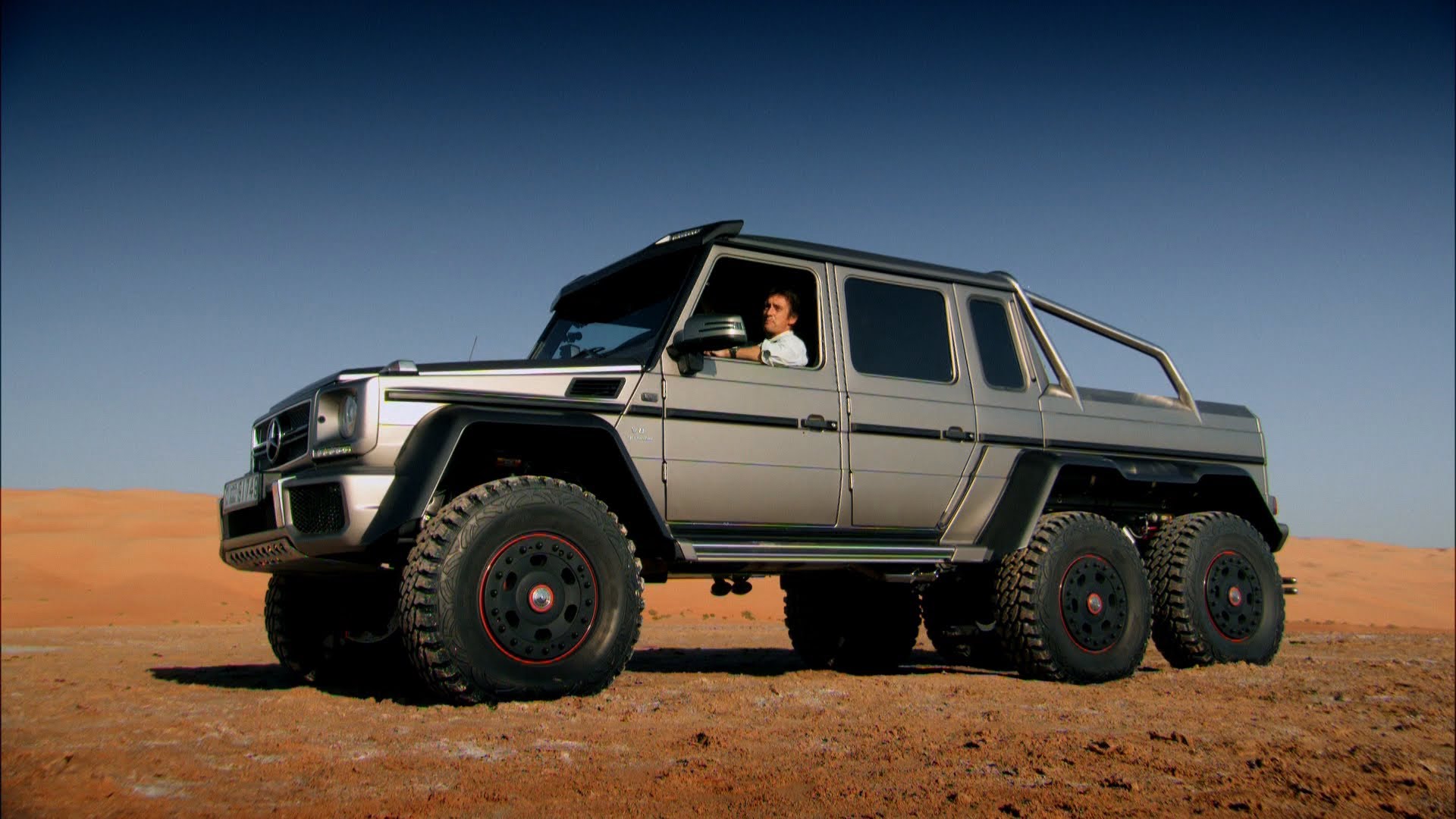