This $30-million Embraer Legacy 650 jet is owned by no other than Jackie Chan. It’s a new jet which has just been bought by the action star. Named the Jackie Chan Jet, the aircraft has a 13-passenger capacity in a three-cabin configuration. It also has a wet galley and a big baggage hold. The jet is capable of an uninterrupted 7-hour flight travelling 3,900 nautical miles. It looks like Jackie Chan didn’t pay full price for the Embraer Legacy 650 though as reports say he was given a hefty discount in exchange for being a brand ambassador of the aircraft maker. Embraer is probably looking to sell more planes in China taking advantage of the wave of new super rich in the region. Oh the perks of being Jackie Chan. 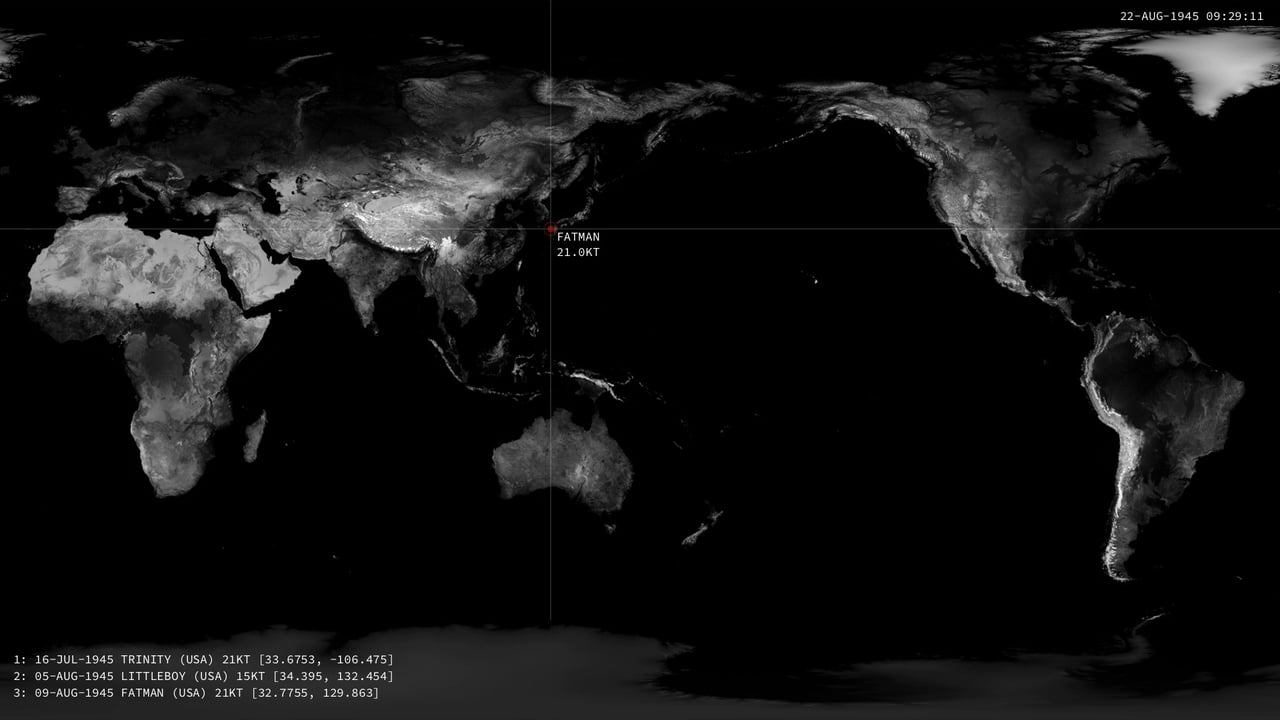 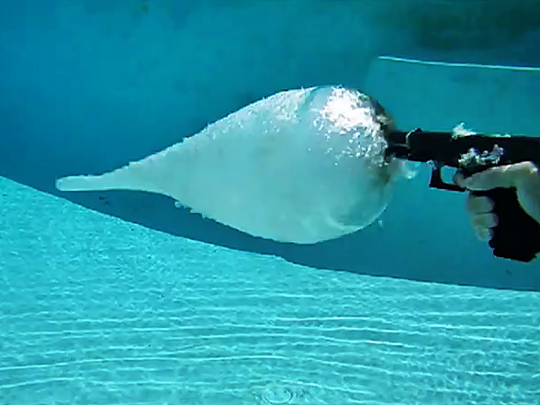