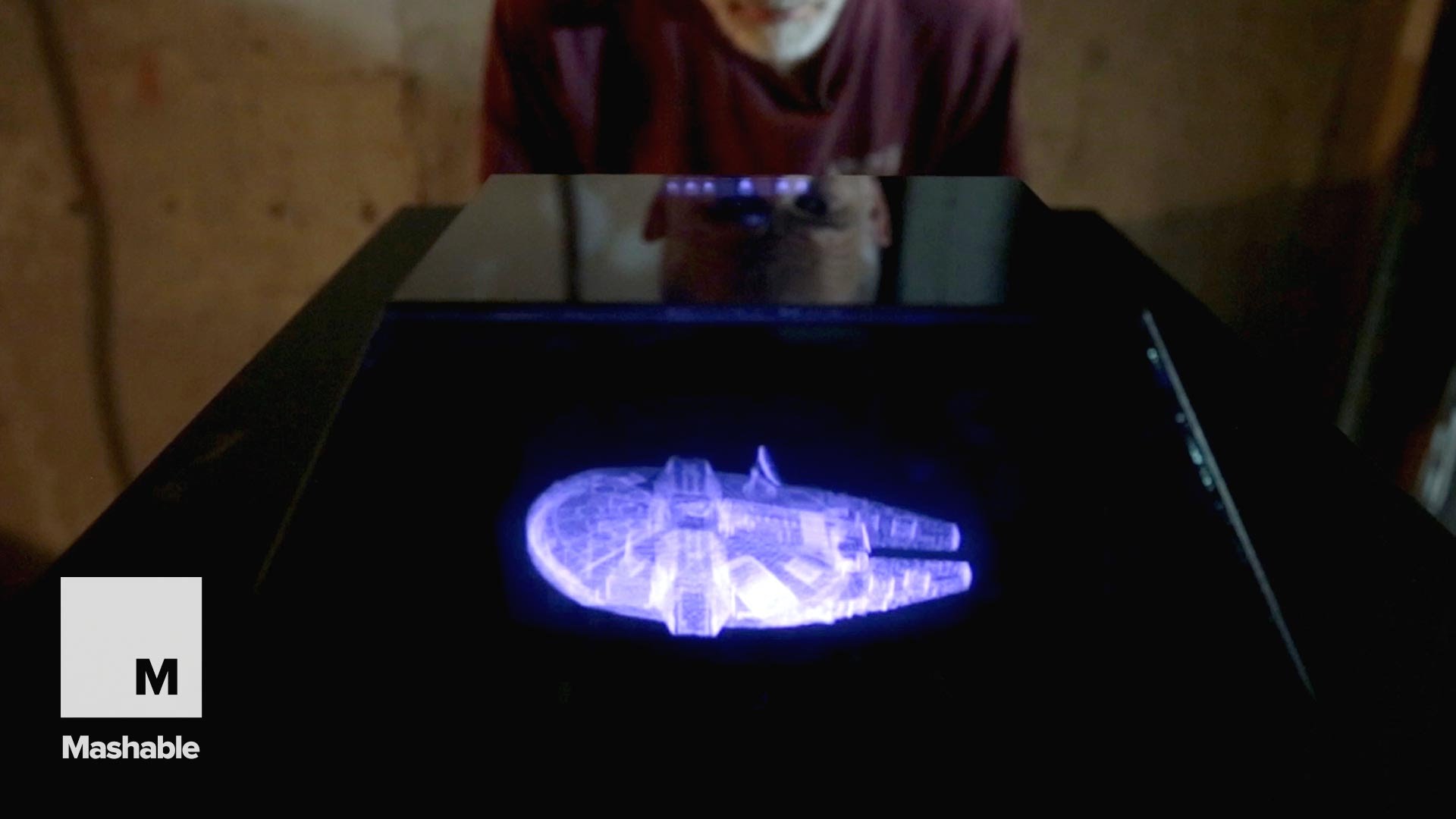 For the past 30 years Alan Jackson has been tinkering with and building volumetric displays in his garage and basement. His current project called the Voxiebox is capable of displaying and manipulating full color three-dimensional images and graphics on a reciprocating display similar to the one he developed in 1985 for an exhibit housed at the New York Hall of Science. Jackson claims that “[this] is pretty much the only volumetric device that has the quality that it has and is as close to market as it is”. With real world application for volumetric displays ranging from gaming to medical imaging, a product like this could soon end up in homes and businesses in the very near future. 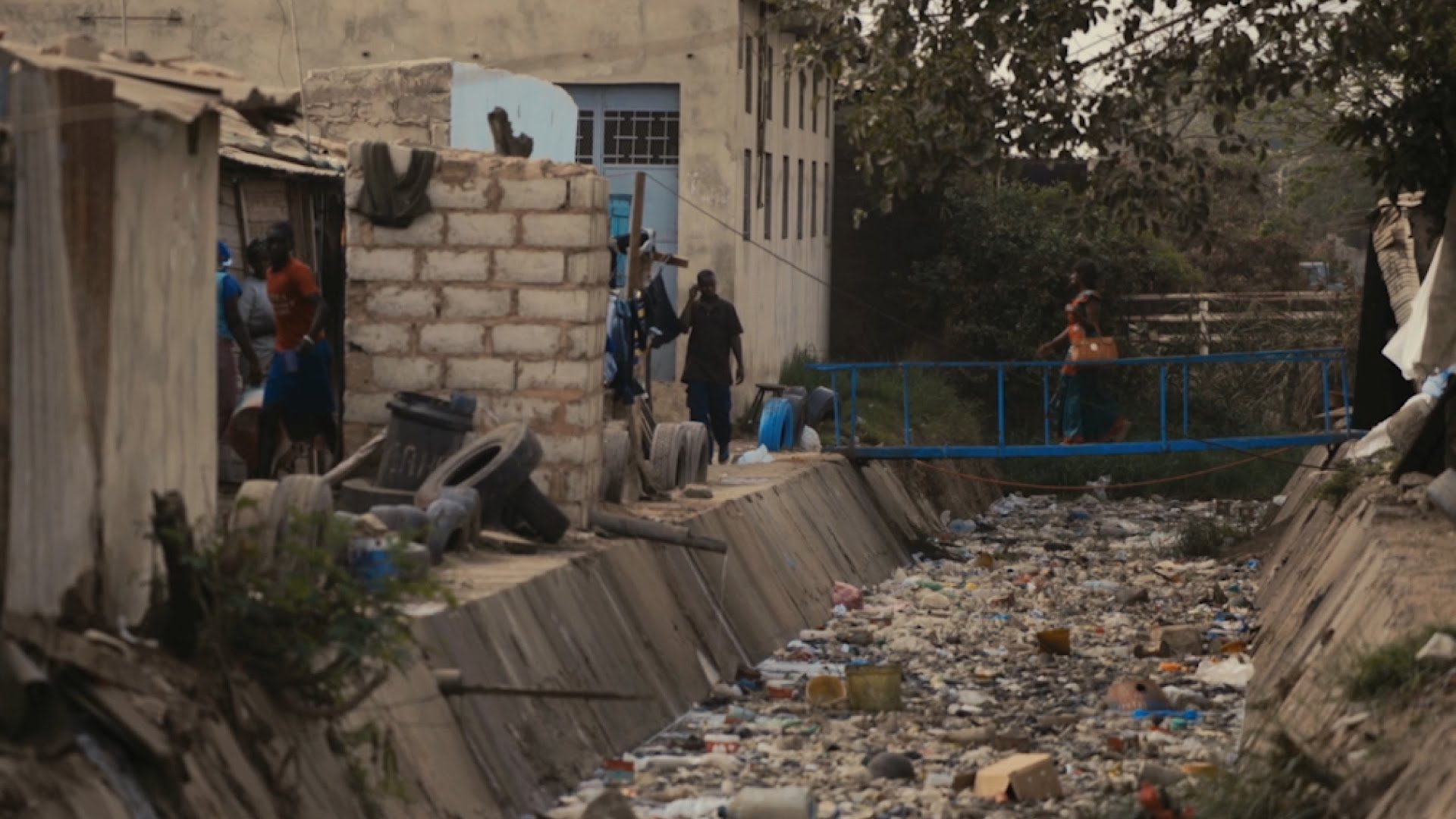 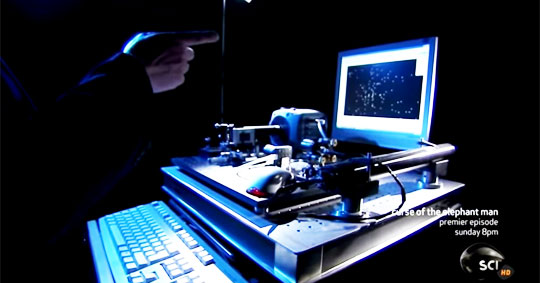 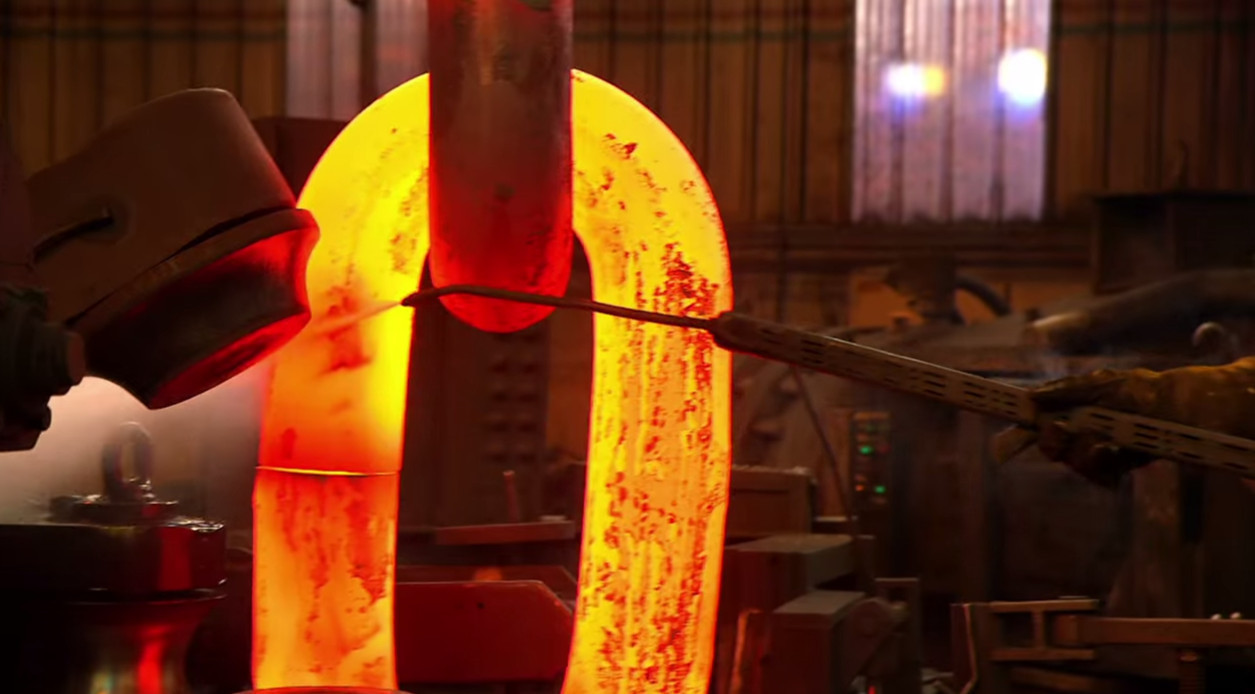