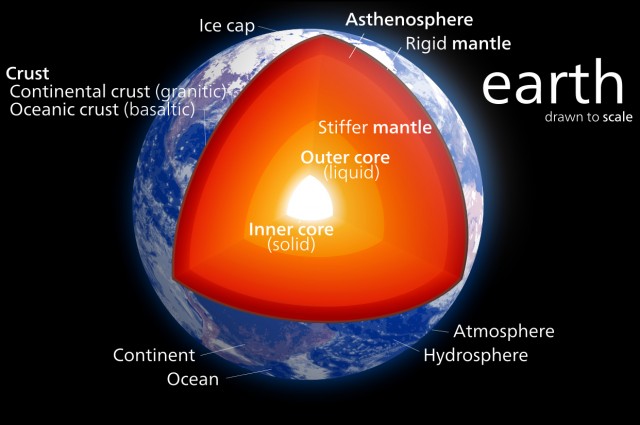 The classic problem of how long it would take to fall through the Earth has a new answer, and it’s four minutes shorter than the one that has been calculated millions of times.

For generations, physics students have been challenged to work out how long it would take to fall through a hole dug through the center of the Earth if there was no friction or air resistance.

There are two astonishing aspects to the answer. The first is that it would take just 42 minutes. That’s right, without any form of propulsion you could get from wherever you are to the other side of the planet faster than the International Space Station.

The second amazing aspect is that you don’t have to go straight through. Dig a path from anywhere to anywhere on the Earth’s surface (as long as it is far enough to make local variations trivial) and the travel time is 42 minutes. Any reduction in the distance is balanced by reduced acceleration from not falling vertically.

Of course, no drilling equipment could pierce the center of the Earth, and anyone passing through it would be fried by the intense heat if they could. On the other hand, some people have toyed with the idea of digging tunnels between major cities, such as New York and LA, sucking the air out and letting vehicles fall through, accelerating until they reach the midpoint, then gradually slowing down as gravity pulls them back.

In groundbreaking news, however, all those calculations are wrong. The American Journal of Physics has published the work of graduate student Alexander Klotz of McGill University. Klotz started with the common observation that the Earth is not uniformly dense. Aside from local variations in gravity, used to detect mineral deposits and track groundwater, the core is many times denser than the mantle or crust.

Thousands of physics lecturers have waved this fact away, along with student concerns about removing friction entirely. Klotz, however, went where no physicist has gone before, using models of density variation with depth built up from seismic data.

If one went right through the center of the planet, pole to pole for example, it would take just 38 minutes, reflecting the greater gravitational pull towards the center. On the other hand, 42 minutes remains a good estimate of the time required to get between two close points. “The time taken to fall along a straight line between any two points is no longer independent of distance but interpolates between 42 min for short trips and 38 min for long trips,” Klotz observed.

Klotz also pointed out that while a straight line might be the shortest path between two points, it is not necessarily the quickest. The fastest journey between two non-opposite spots on the surface will be one that “tends to reach a greater maximum depth.” Useful to know if you’re trying to get from New York to Tokyo and can’t spare those extra four minutes. 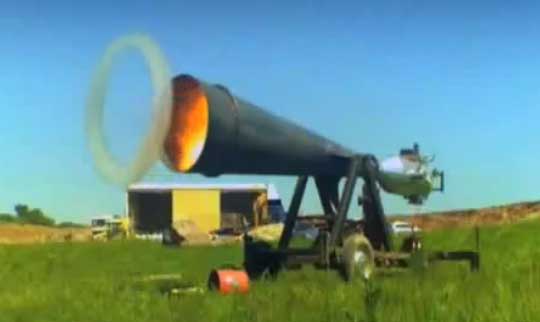 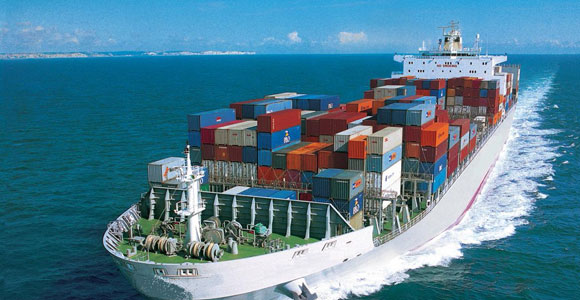