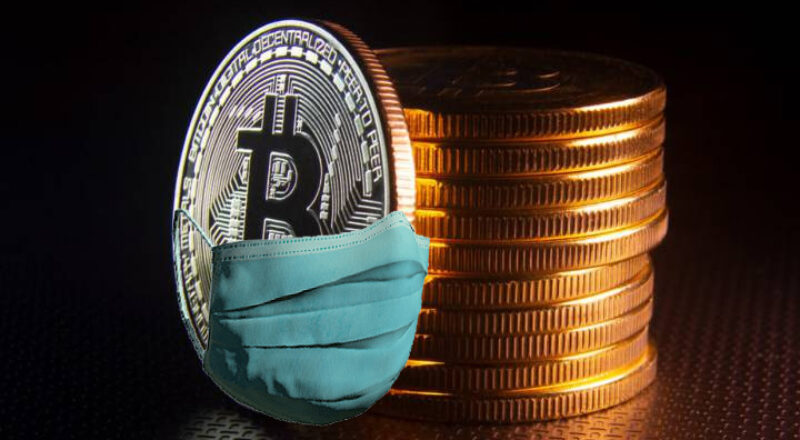 I first posted about Bitcoin in 2013 calling it to be the future of the web economy. While I always believed in it, I never really had enough funds to buy any meaningful amount of Bitcoin. I do not own any but I certainly see the potential. Perhaps the potential of Bitcoin is so high due to the current financial system being so low and uncertain.

The main culprit is the government’s ability to just print money out of thin air. Creating inflation and decreasing the purchasing power of the dollar. The same is true for all current fiat currencies. Bitcoin solves that problem, it cannot just be printed as there are only 21 million available.

From that perspective Bitcoin wins.

Due to the recent pandemic and the shutdown of the world’s economy the government was forced to print more money, the stimulus packages we see are at a rate of $1 million per second in the U.S. And more stimulus is coming.

That inflation will eventually affect future generations. The more money in circulation, the less the value of the dollar.

It seems governments have no other ways of making people survive but to print more money. Giving people money so that they can survive at least temporarily during the pandemic, at the cost of inflation.

But the question arises, how will Bitcoin handle pandemics if it were the only currency in the world? We certainly can’t print it, we can’t give it to people on a whim as it is so finite. So what is the solution?

I don’t know the answer to that question. And I hope Bitcoin experts can give us some ideas.

Perhaps one solution would be to fork Bitcoin into another name such as “Bitcoin Pandemic 2020” and those coins would be used only while the pandemic lasts, distributing those coins to those that need it only for a short period of time. I really don’t know what the real Bitcoin solution would be.

However I do have a hypothesis. It stems from the idea that for the world debt to be eradicated, one Bitcoin would need to be $10 million dollars. More on that idea here. We also know that if the dollar were to gain any strength back we need the dollar to be back on the gold standard. More on that here.

If we reach $10 million dollars per Bitcoin and Bitcoin becomes the reserve currency of all world currencies instead of gold, then perhaps we can see the end of the never ending debt cycle.

This would allow banks to print digital dollars in crisis situations such as a pandemic and Bitcoin would still be a store of value backing up the world currencies. Banks could issue extra digital dollars that can be spent only during a certain period of time, then those dollars will be deleted after the crisis.

That also means that if all world currencies are digital and each central bank has their own then all of those currencies need to interact with each other. The same way all email providers can now interact thanks to the SMTP protocol, there needs to be a new protocol for digital currencies. Amazingly the crypto world has even thought about that. The current most efficient crypto for cross-border payments and interchangeability exist and it is called XRP. They call it “The Internet of Value“.

There are three blocks of the internet that need to be build. The first is the “Internet of Information”. That is already build. We can exchange information online. The second is “Internet of Value”, we currently cannot send funds over the internet without a third party efficiently. Bitcoin has revolutionized that but until we see interchangeability between Bitcoin, digital dollars and all other digital assets we won’t have an “Internet of Value”. And lastly we need the “Internet of Things”. Without the first two the Internet of Things (IOT) cannot exist. IOT would be your every day objects, cars, houses, devices all communicating with each other exchanging information and value.

As you can see, a new infrastructure is being build to handle the need of tomorrow’s economy, slowly. All thanks to Bitcoin.

As much as I love listening to Bitcoin maximalists saying how Bitcoin should take over the economy, we see that even Bitcoin is not prepared for pandemic situations where it is important to be able to print money out of thin air so that people survive. At least temporarily. 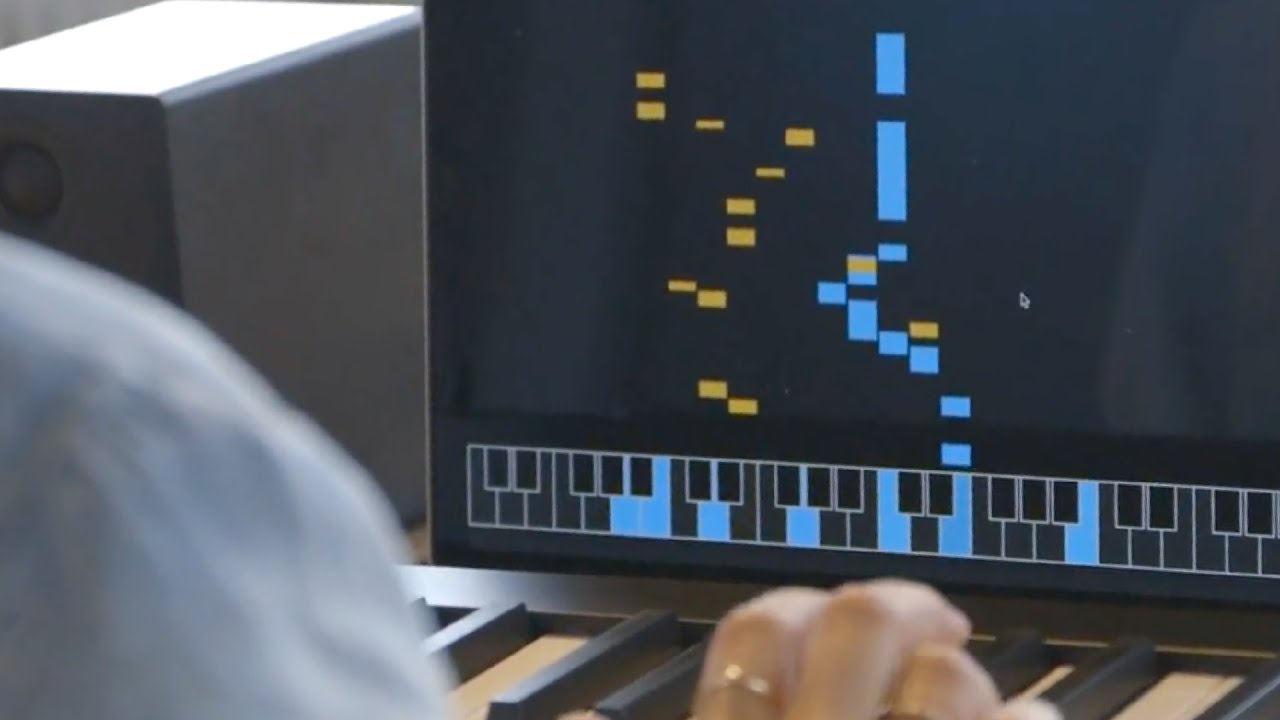 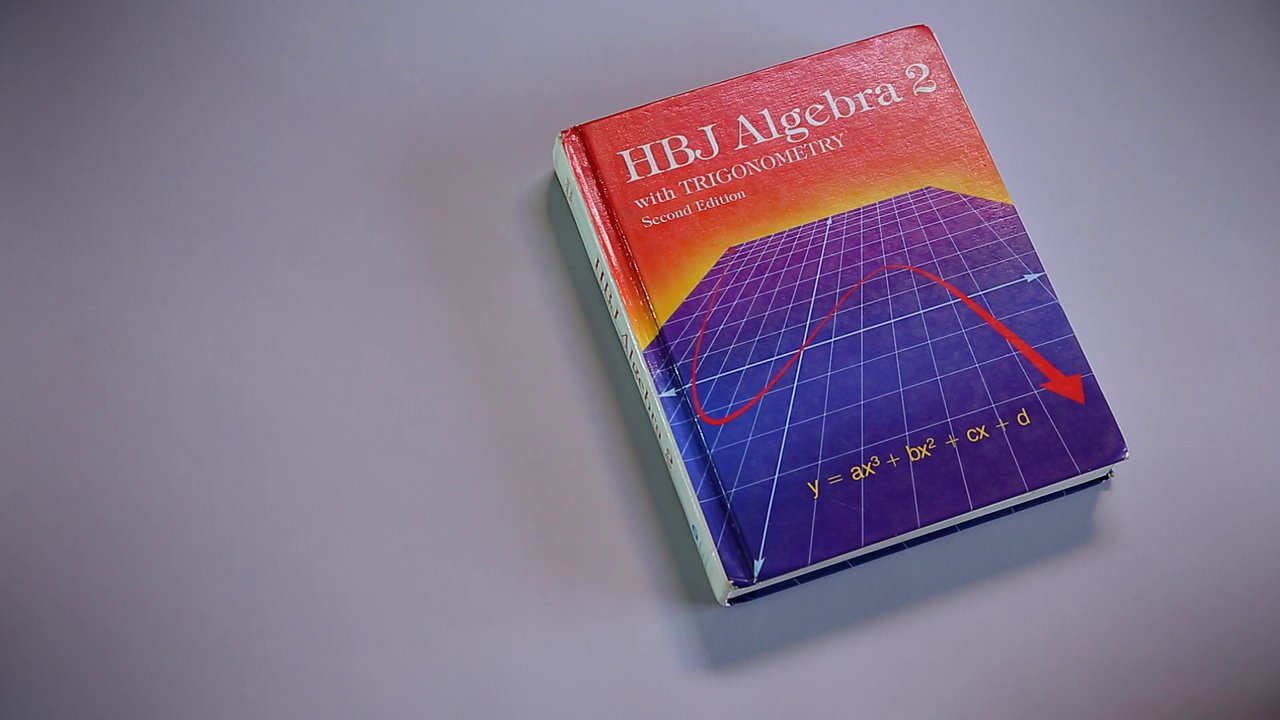 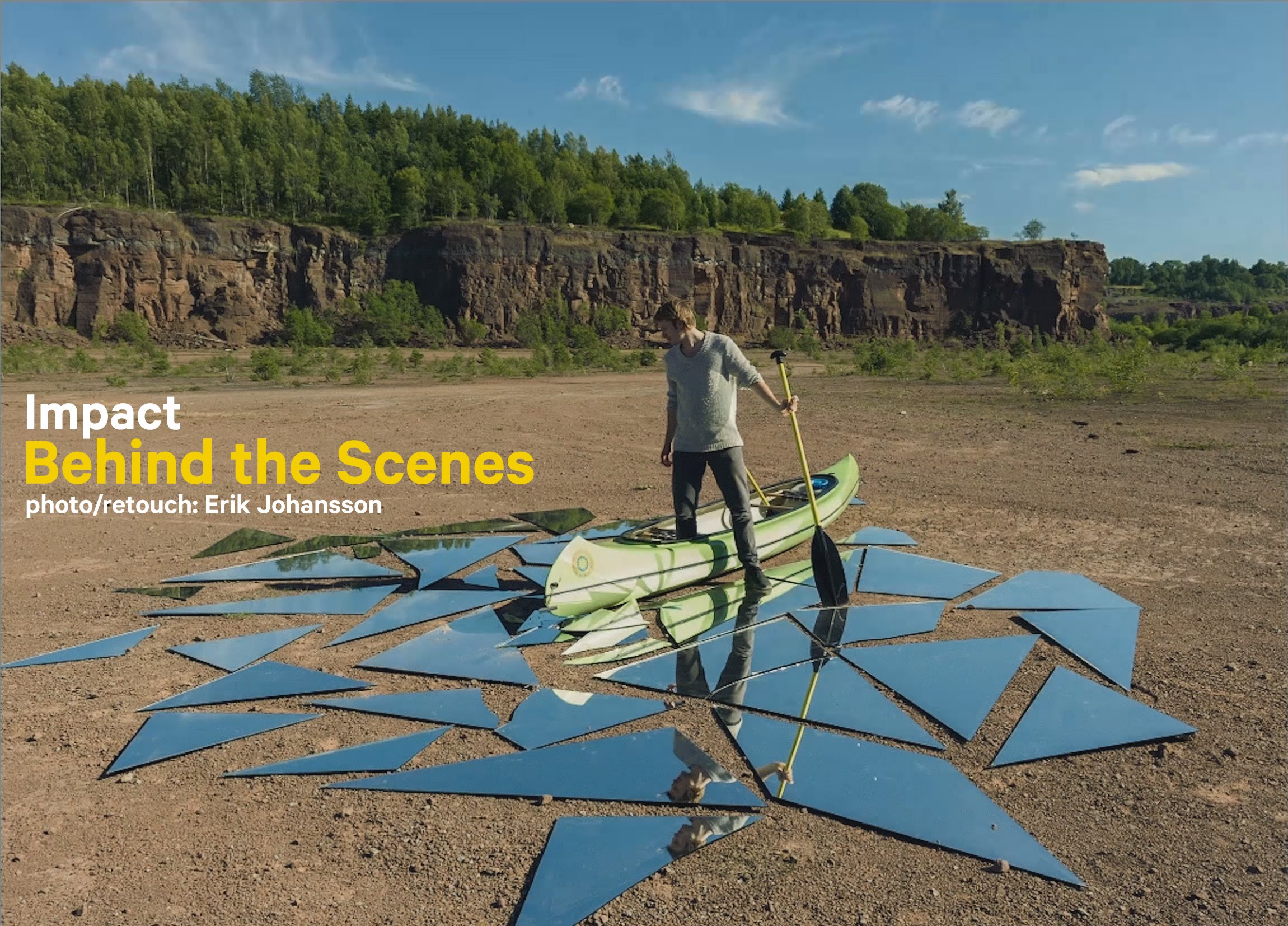