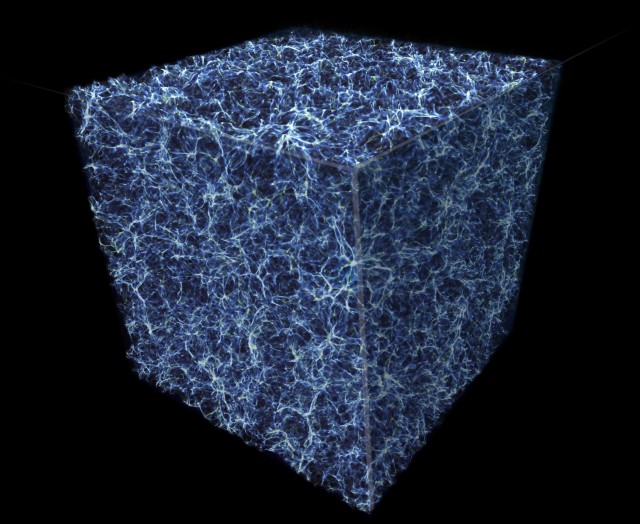 Jürgen Schmidhuber, Director of the Swiss Artificial Intelligence Lab (IDSIA), will do an AMA (Ask Me Anything) on reddit/r/MachineLearning on Wednesday March 4, 2015 at 10 AM EST. You can post questions now in advance in this thread.

Since age 15 or so, Jürgen Schmidhuber’s main scientific ambition has been to build an optimal scientist through self-improving artificial intelligence (AI), then retire. He has pioneered self-improving general problem solvers since 1987, and Deep Learning Neural Networks (NNs) since 1991. The recurrent NNs (RNNs) developed by his research groups at the Swiss AI Lab IDSIA (USI & SUPSI) & TU Munich were the first RNNs to win official international contests. They recently helped to improve connected handwriting recognition, speech recognition, machine translation, optical character recognition, image caption generation, and are now in use at Google, Microsoft, IBM, Baidu, and many other companies.

His formal theory of creativity & curiosity & fun explains art, science, music, and humor. He also generalized algorithmic information theory and the many-worlds theory of physics, and introduced the concept of Low-Complexity Art, the information age’s extreme form of minimal art. 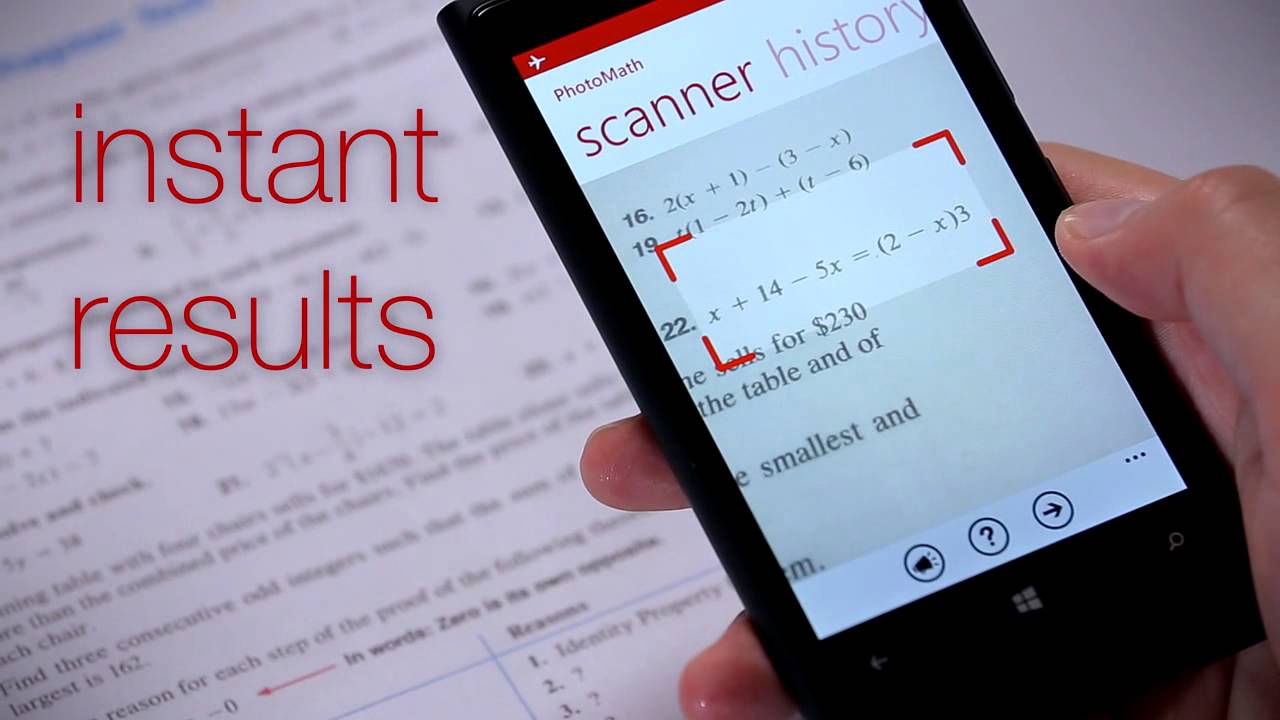 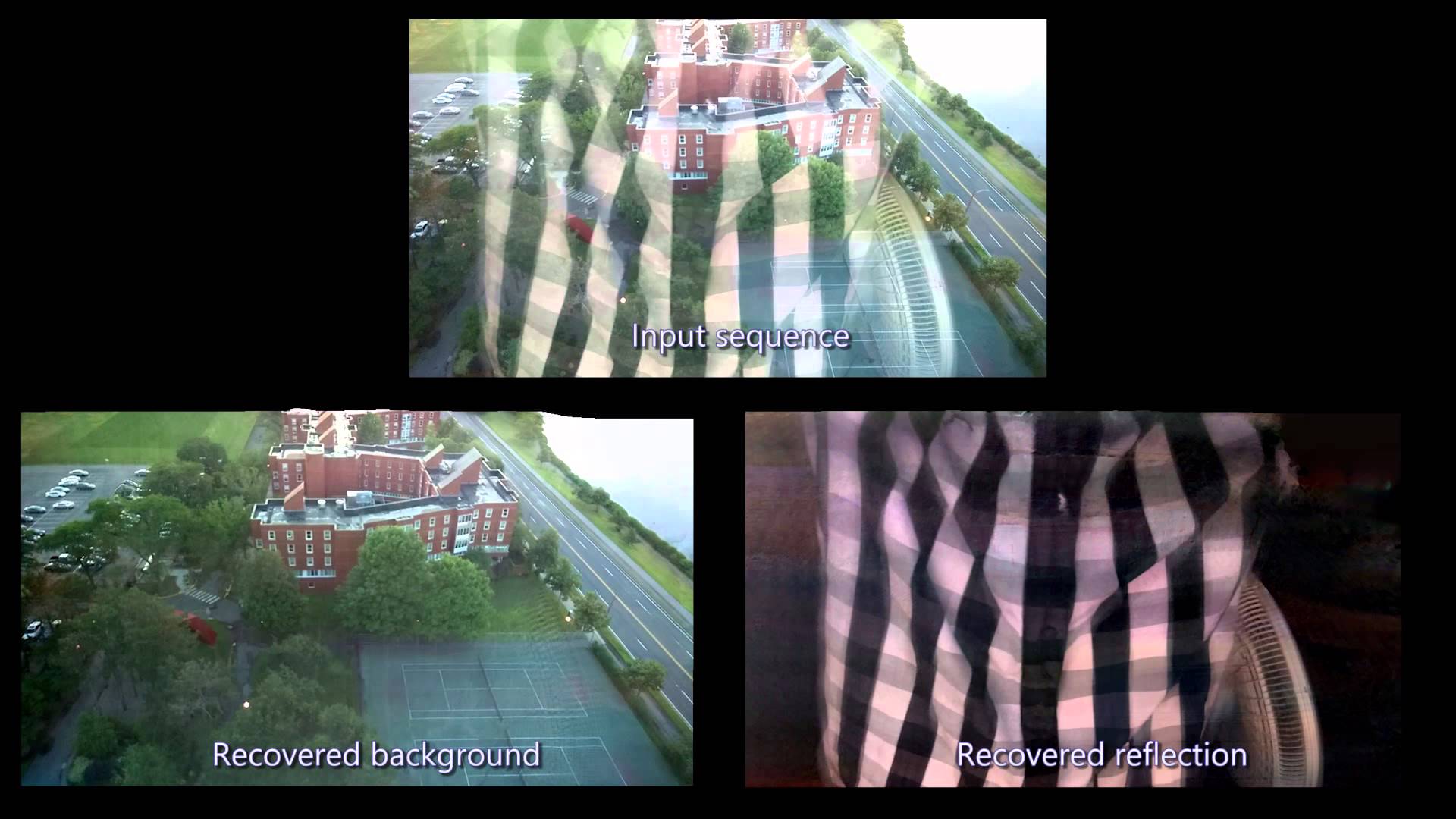 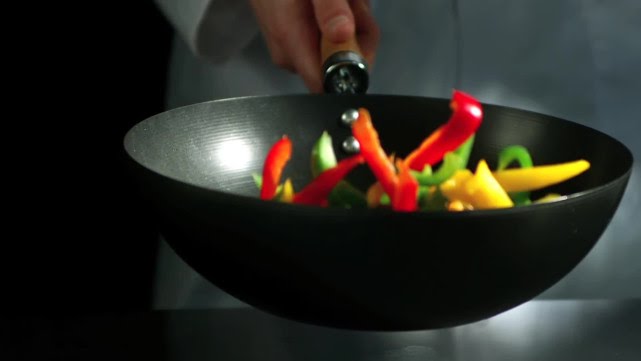 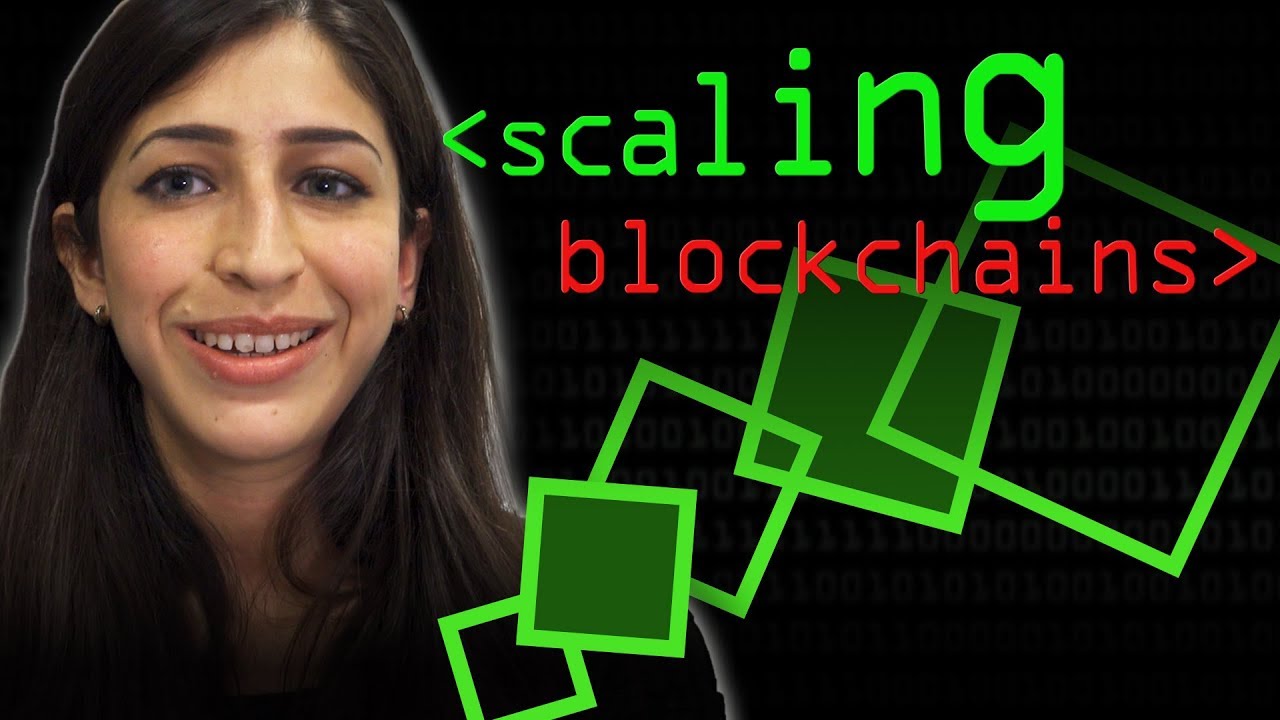 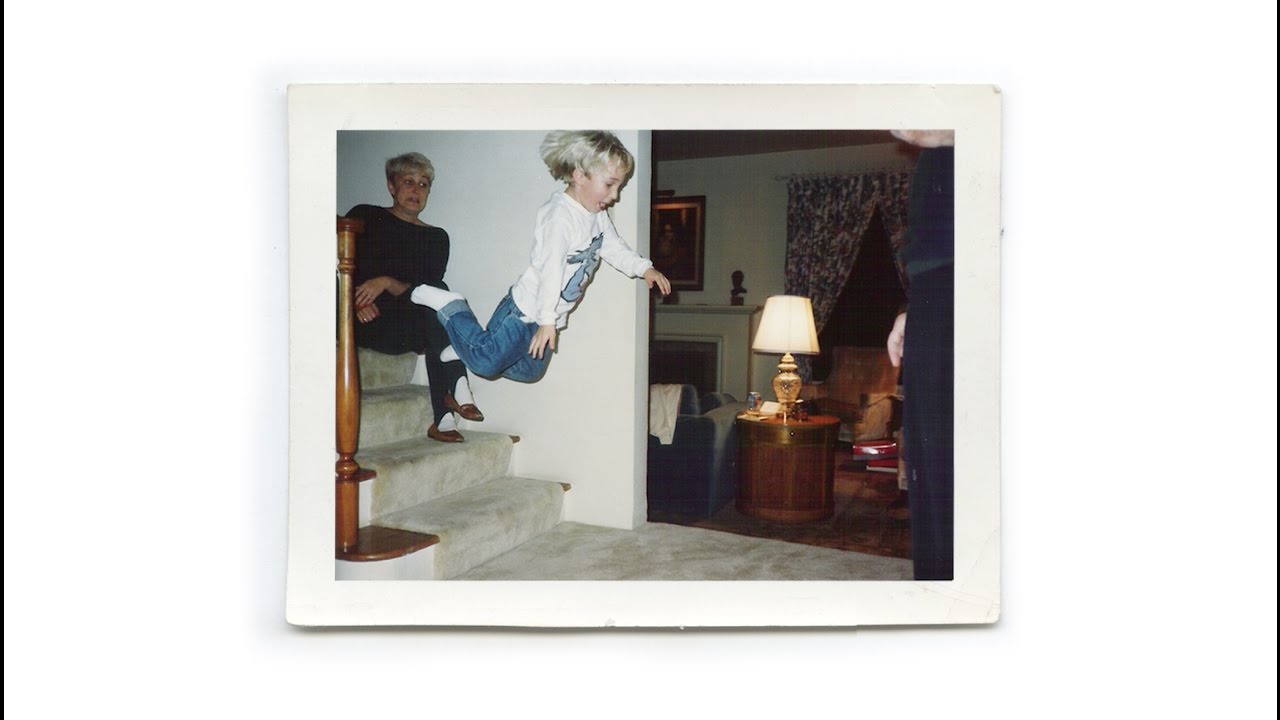