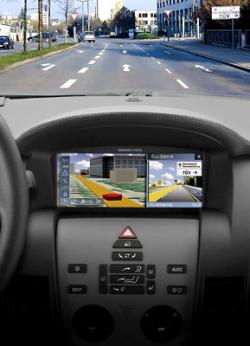 Physorg states: Siemens has developed a navigation system with a three-dimensional map display. These true-to-life images of entire streets and intersections make it easier for drivers to find their destinations even in unfamiliar urban areas. The system will be launched on the market in mid 2008. 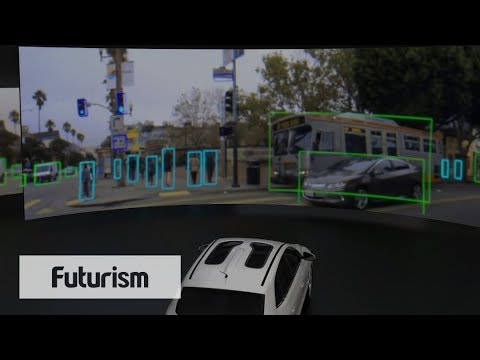 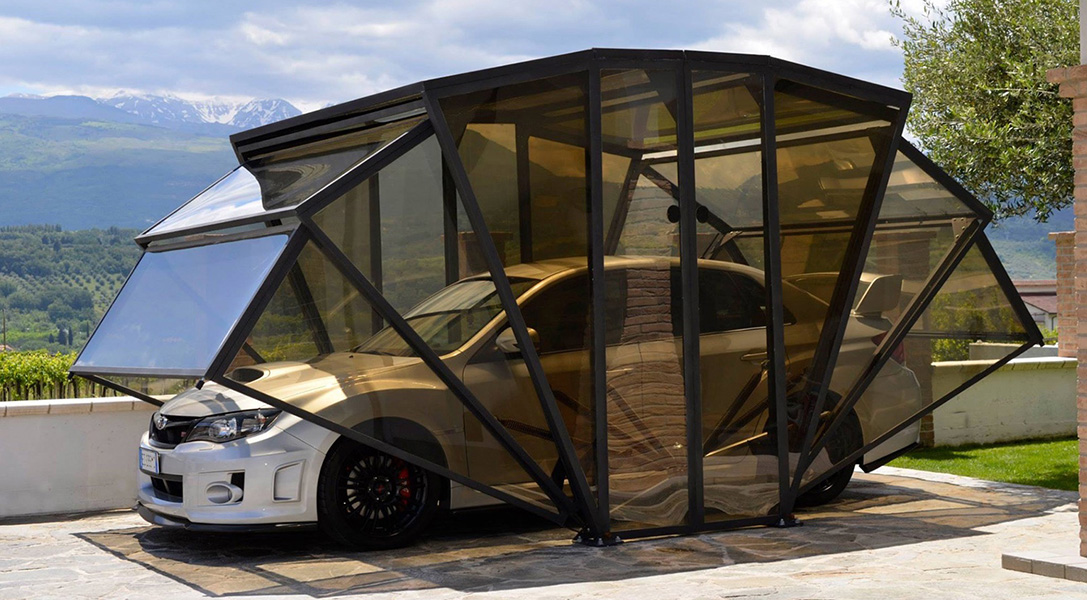 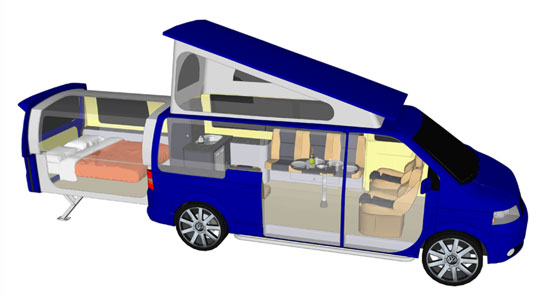