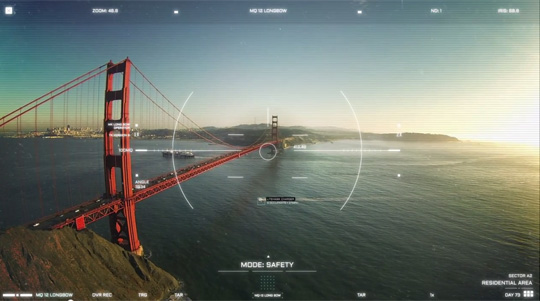 Our Drone Future explores the technology, capability, and purpose of drones, as their presence becomes an increasingly pervasive reality in the skies of tomorrow.

In the near future, cities use semi-autonomous drones for urban security. Human officers monitor drone feeds remotely, and data reports are displayed with a detailed HUD and communicated via a simulated human voice (designed to mitigate discomfort with sentient drone technology). While the drones operate independently, they are “guided” by the human monitors, who can suggest alternate mission plans and ask questions.
Specializing in predictive analysis, the security drones can retask themselves to investigate potential threats. As shown in this video, an urban security drone surveys San Francisco’s landmarks and encounters fierce civilian resistance. 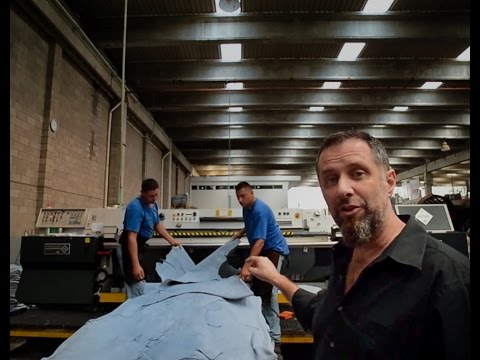 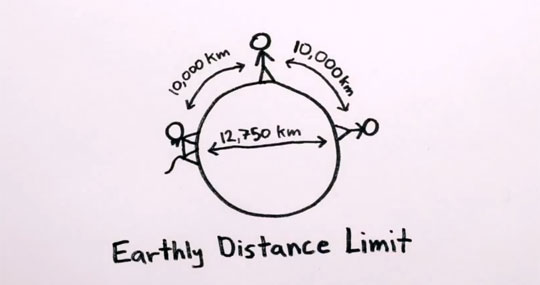