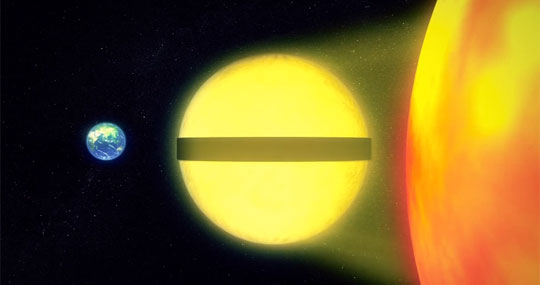 A Japanese architecture and engineering firm has proposed building a massive ring of solar panels on the surface of the moon, effectively turning it into a solar power plant.

Dubbed the ‘Luna Ring’, the collections of solar panels will measure 11,000 km long and 19 km wide. The belt will capture solar energy from the sun, and transmit the power back to “receiving stations” on Earth using microwaves and lasers.

Shimizu Corporation estimated that the plant would emit a total of 13,000 terawatts of power – triple the amount of energy produced by the United States in 2011.

In theory, the lunar power plant would generate an inexhaustible supply of electricity. Also, the production will not be disrupted by weather changes or darkness.

Even though the project sounds more like a dream than a possibility, the Tokyo-based firm expects construction to commence by 2035. Robots will shoulder the bulk of the construction work, with humans overseeing the process. No estimate of the construction cost for the ambitious project has been given.

Shimizu Corporation first tabled the proposal before the devastating earthquake and tsunami that destroyed the Fukushima Daiichi nuclear power station in 2011. There has been renewed interest in the project as the nation needs to secure alternative to nuclear power. 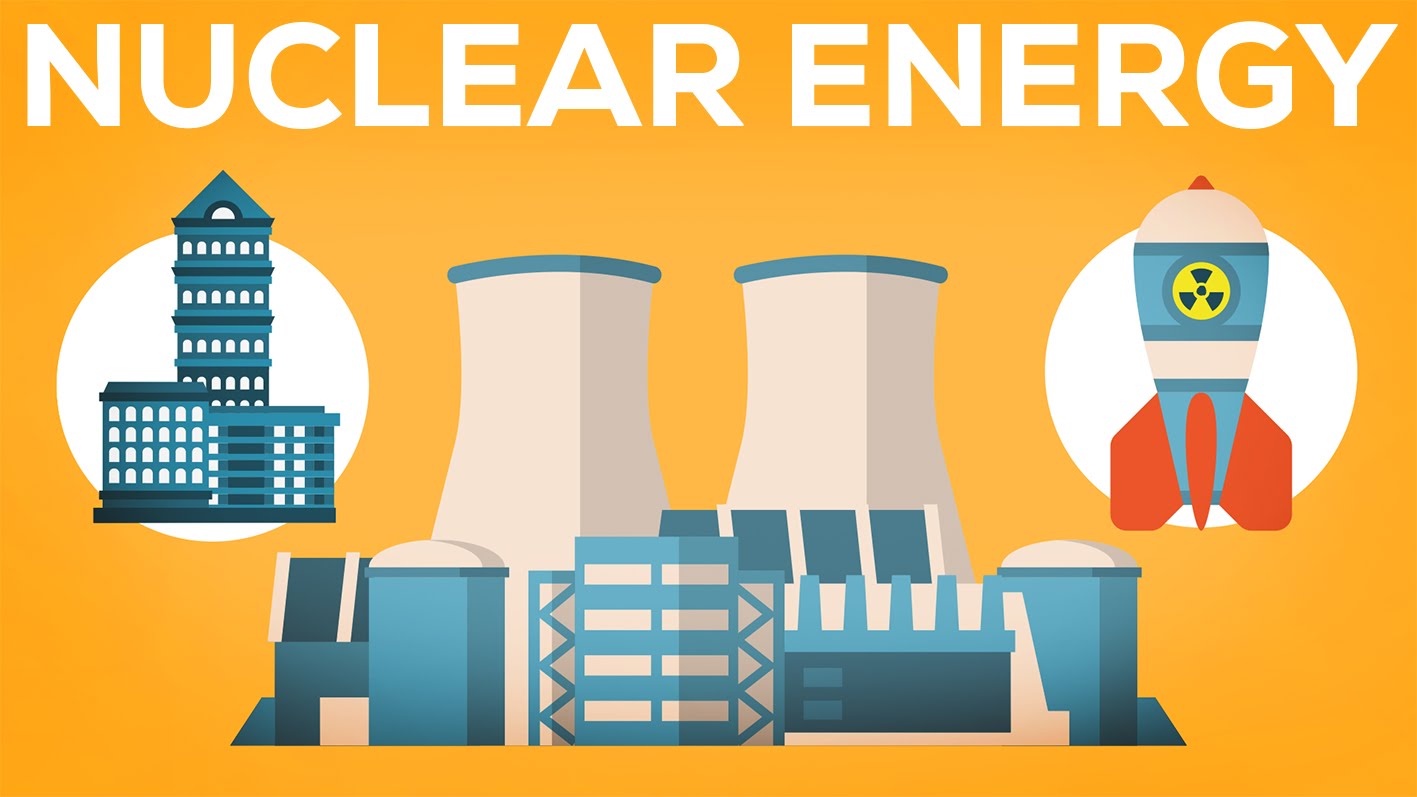 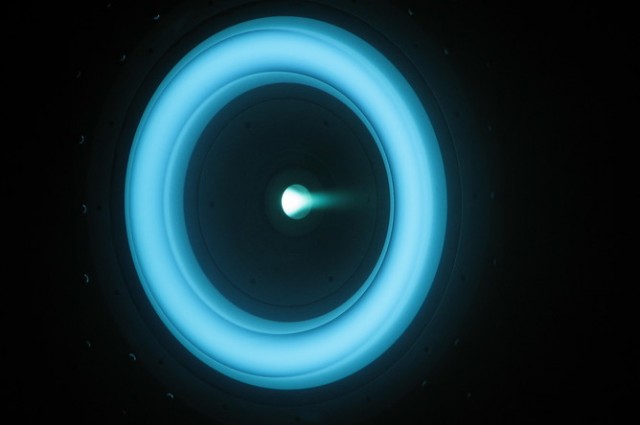 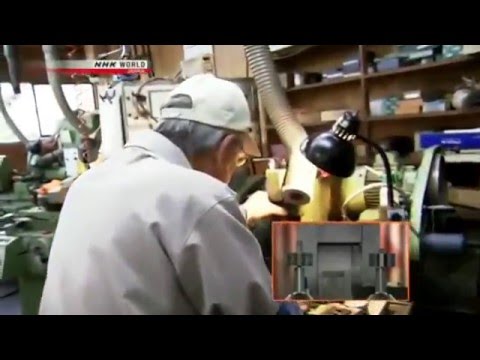