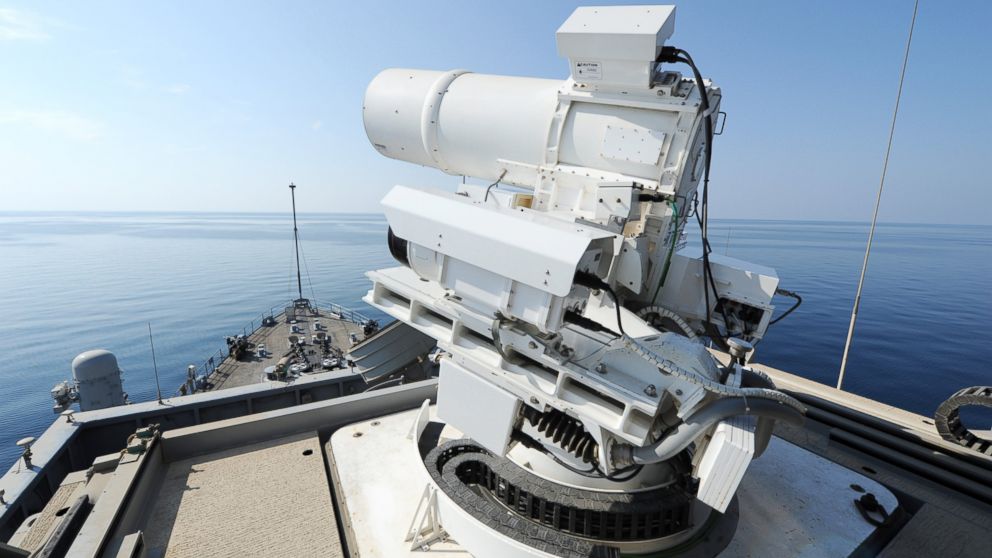 The futuristic LaWS (Laser Weapon System) is so cool and multifunctional, you would want one, too.

Developed by the US Navy, LaWS is a directed-energy weapon using an infrared beam from a solid-state laser array.  It can be tuned to high output to destroy the target or low output – to warn or cripple the sensors of a target.

Scalable power levels allow the weapon system to be used on low-power to dazzle a person’s eye to non-lethally make them turn away from a threatening posture. It can also be increased to 30,000 watts to fry sensors, burn out motors, and detonate explosive materials. Against a vital point on small UAVs, one can be shot down in as little as two seconds.

When facing small boats, the laser would target a craft’s motor to disable it and make it “dead in the water,” then repeating this against others in rapid succession, requiring only a few seconds of firing per boat. 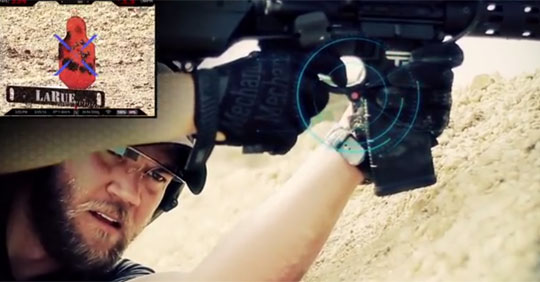 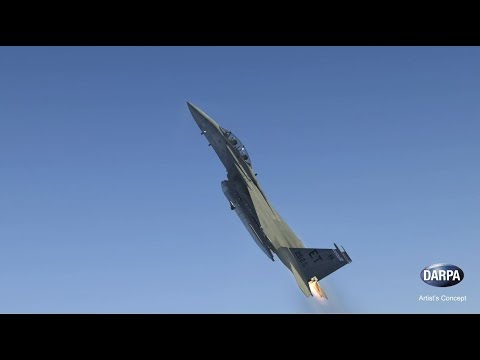 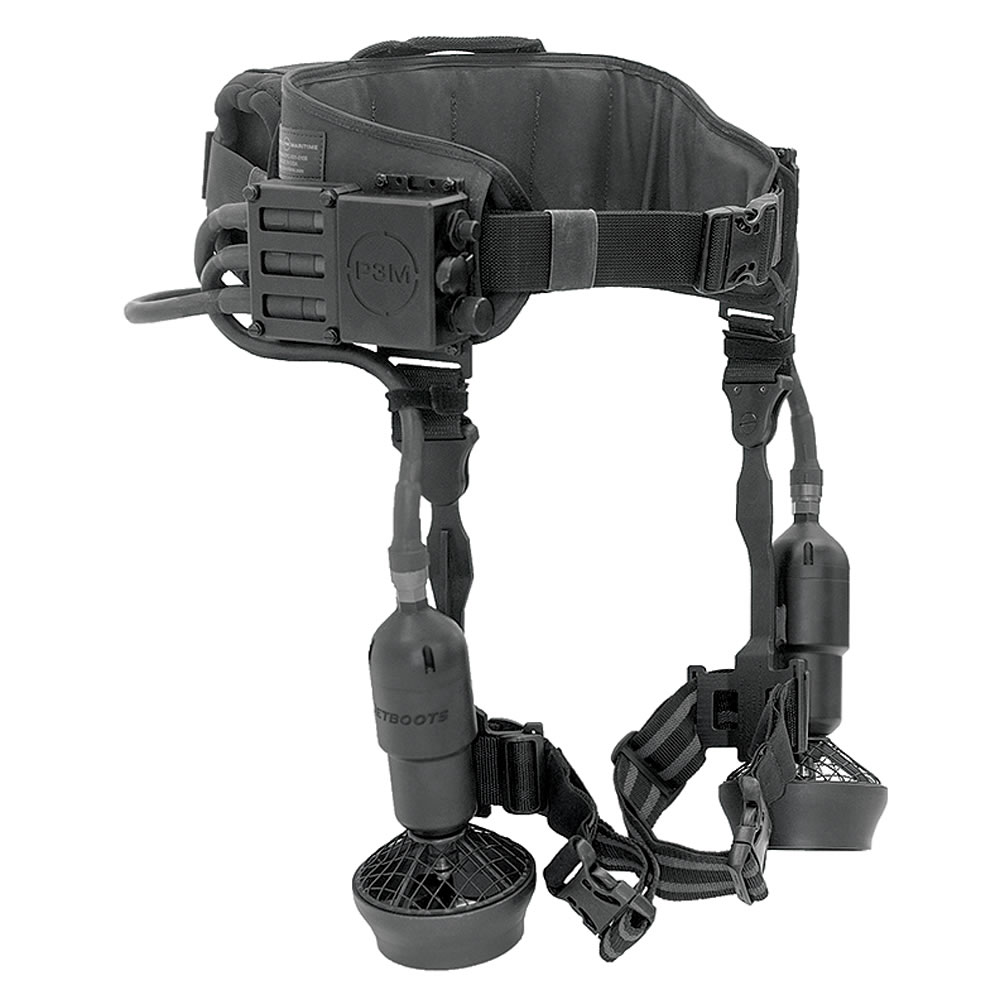 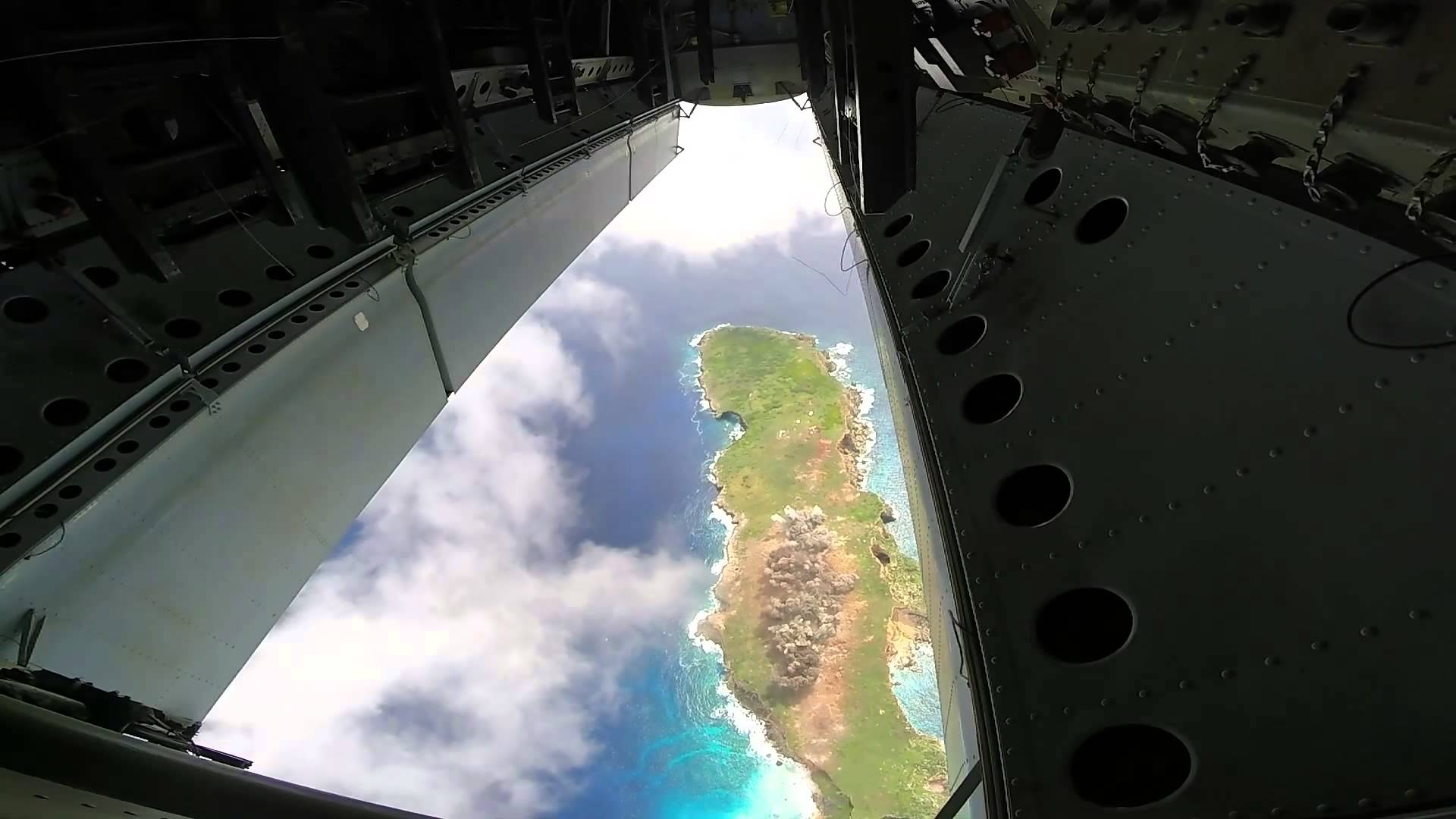 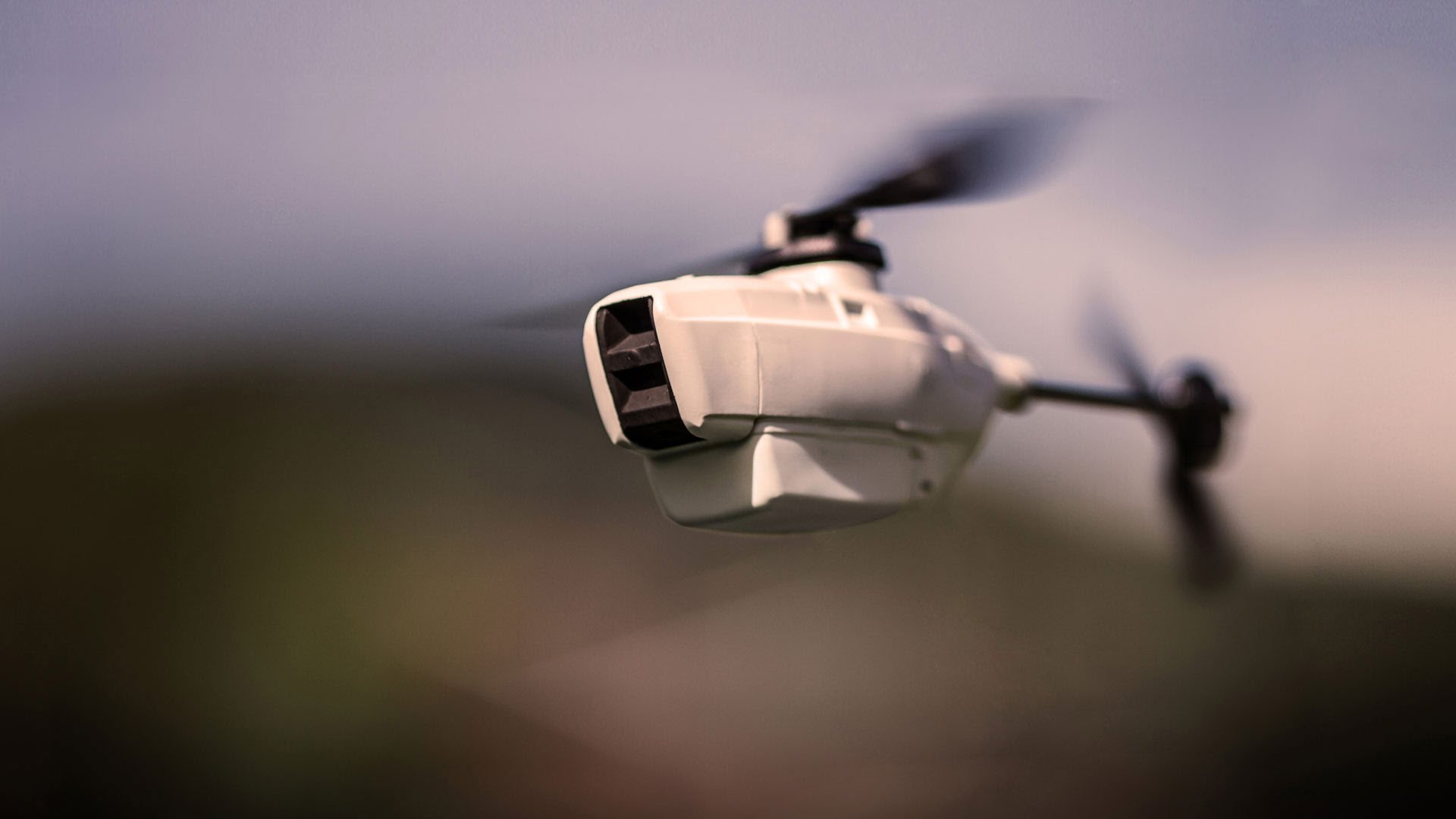