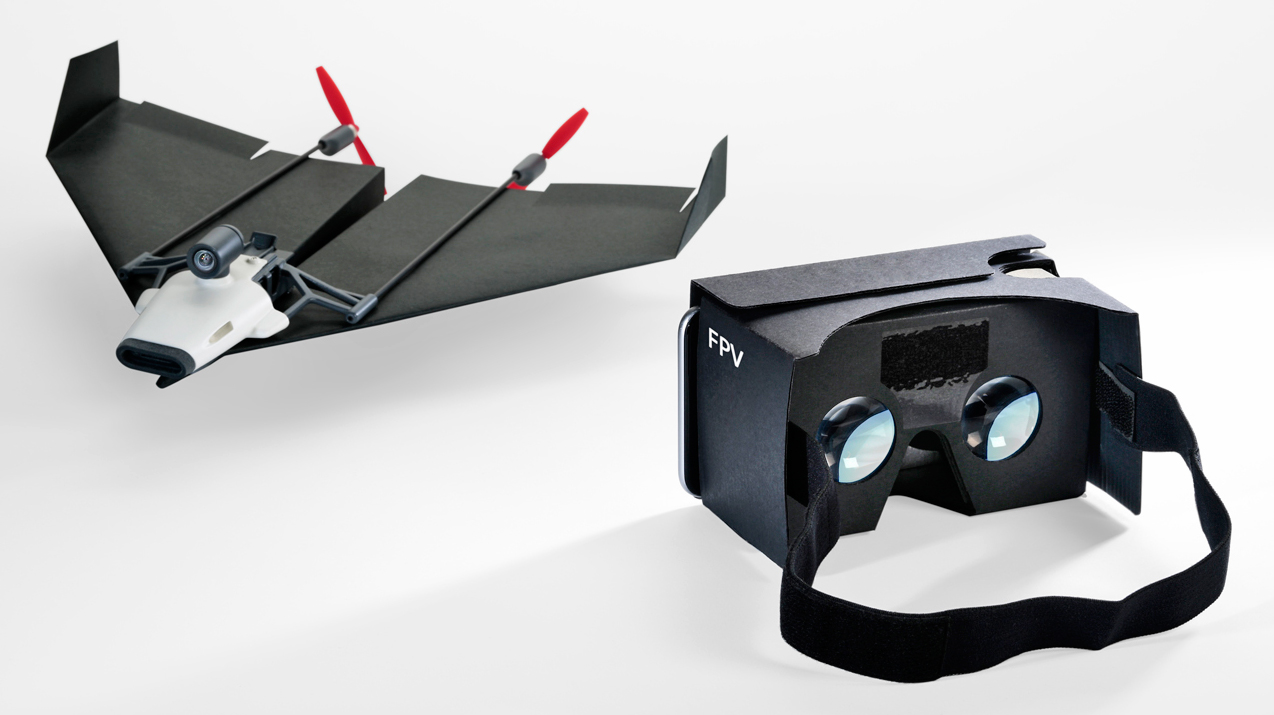 Its design is surely cool – PowerUp FPV looks just like a paper airplane. But its functionality is even better.

PowerUp FPV is a new model of a drone. It comes with an electric dual-motor, Bluetooth connectivity, and a small battery. Other features include: a 3-axis gyroscope, compass, accelerometer, barometer, Wi-Fi, and has a microSD expansion slot.

The device is controlled with a connected smartphone. Soon it will even support Google Cardboard for virtual reality control. 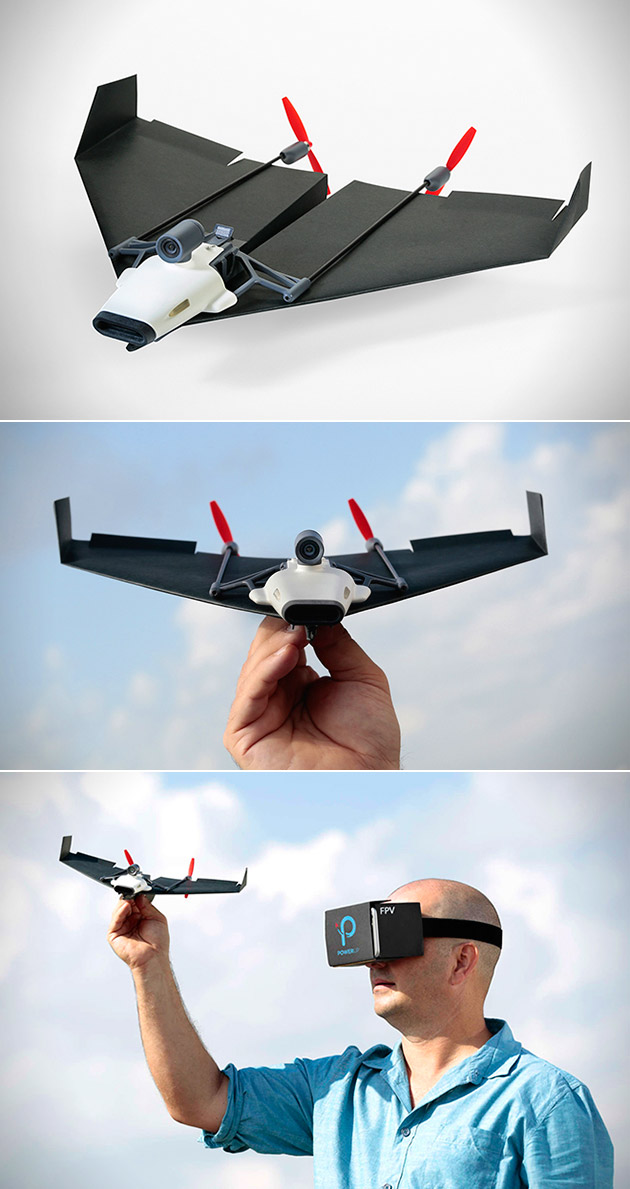 According to  Digital Trends:

PowerUp Toys is making an interface for the mobile app, which looks like the cockpit of a fighter jet, letting users livestream footage from the drone. The movement is controlled by tilting the smartphone, and will work by tilting your head on Cardboard VR. The paper airplane has an operating range of 300 feet, and a battery life of 10 minutes. 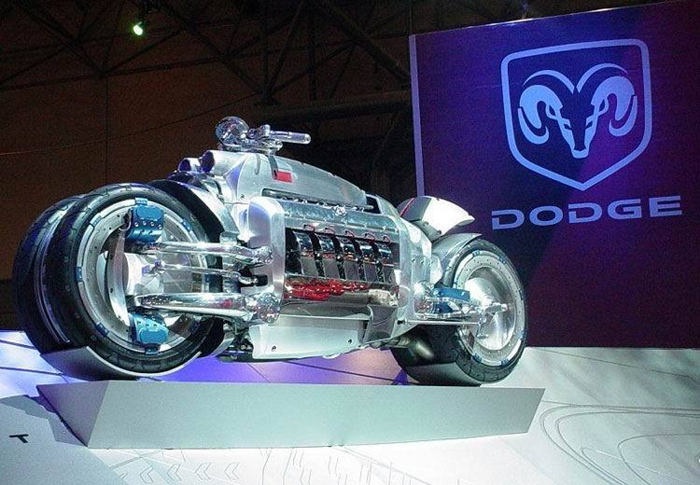 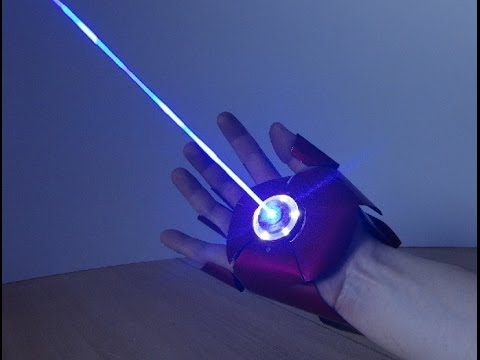 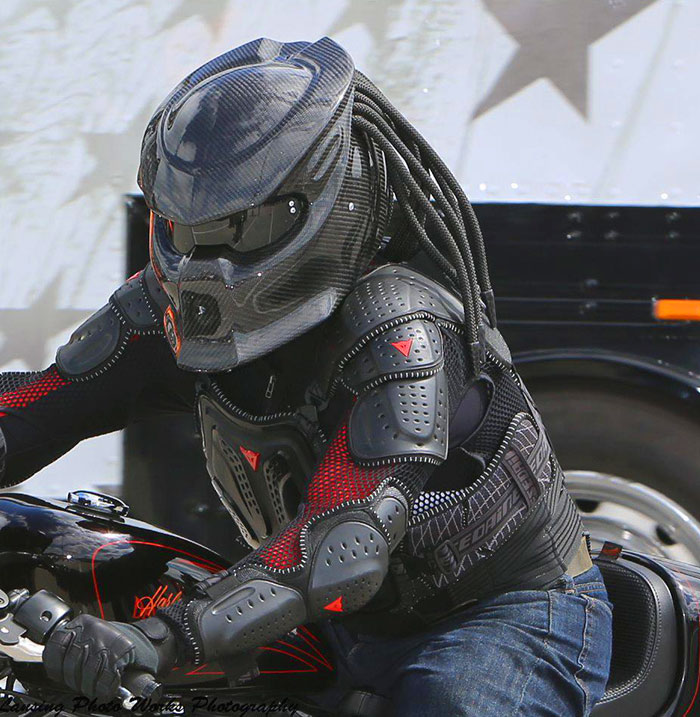