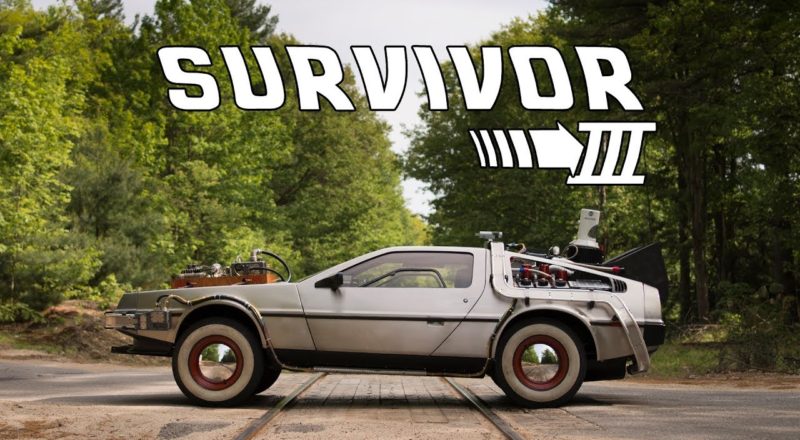 This is one of seven DeLoreans used on screen in the Back to the Future trilogy. This particular car was used in the third movie for the 1955 drive-in movie scene when Michael J. Fox drives it into the past and lands in 1885 to find Doc. Of the seven DeLoreans, only three have survived since filming, and this is one of those three – the only one in private hands. The others are still owned by Universal Studios, and usually on display at the theme parks. 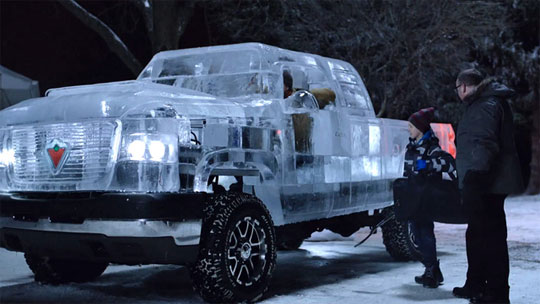 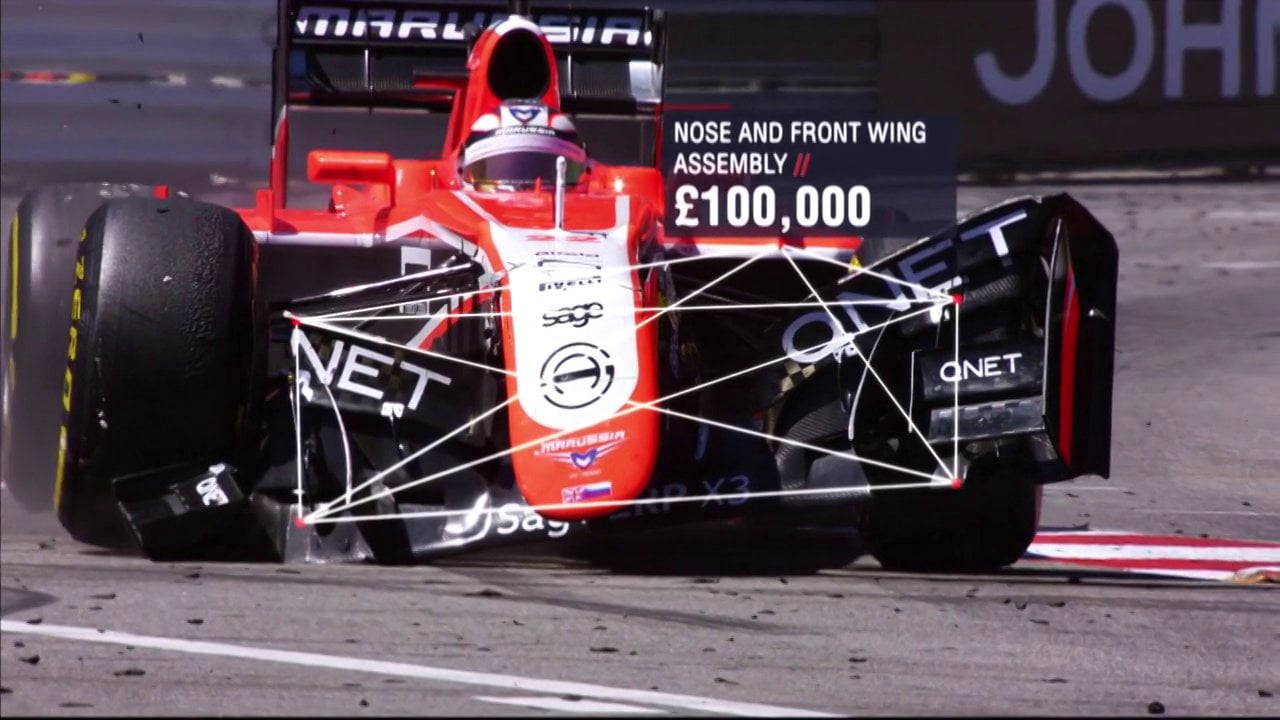 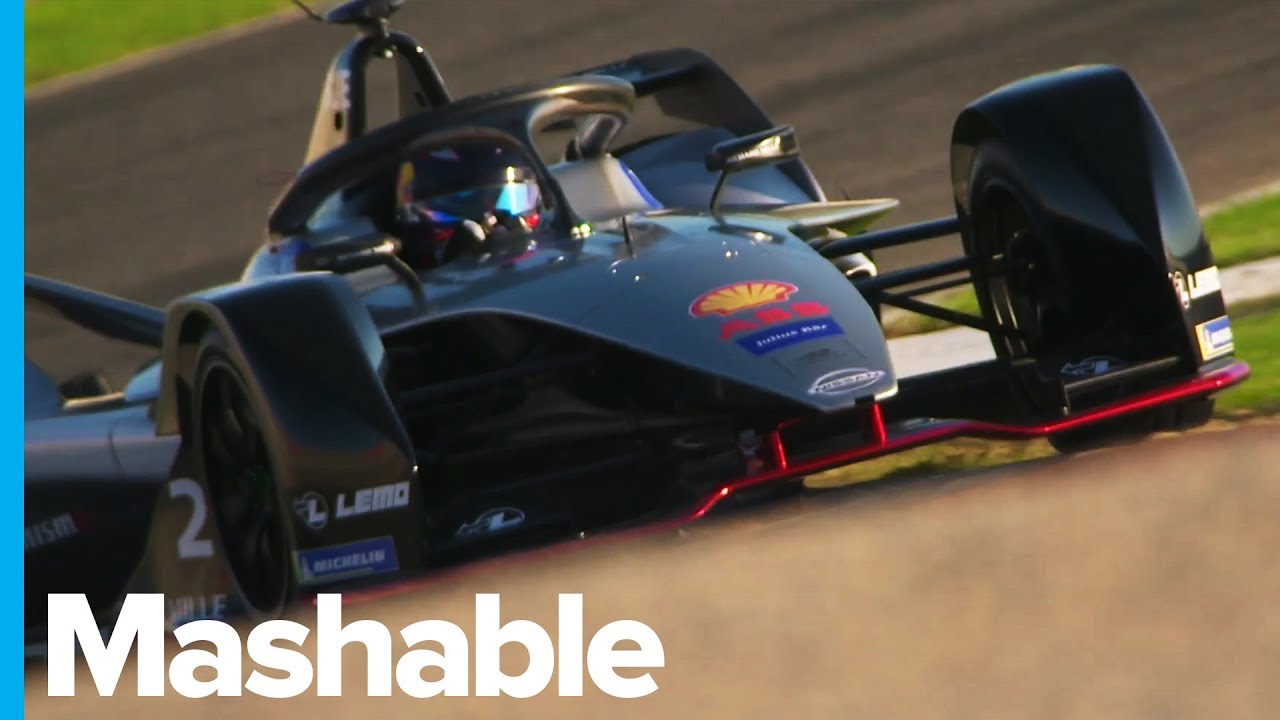