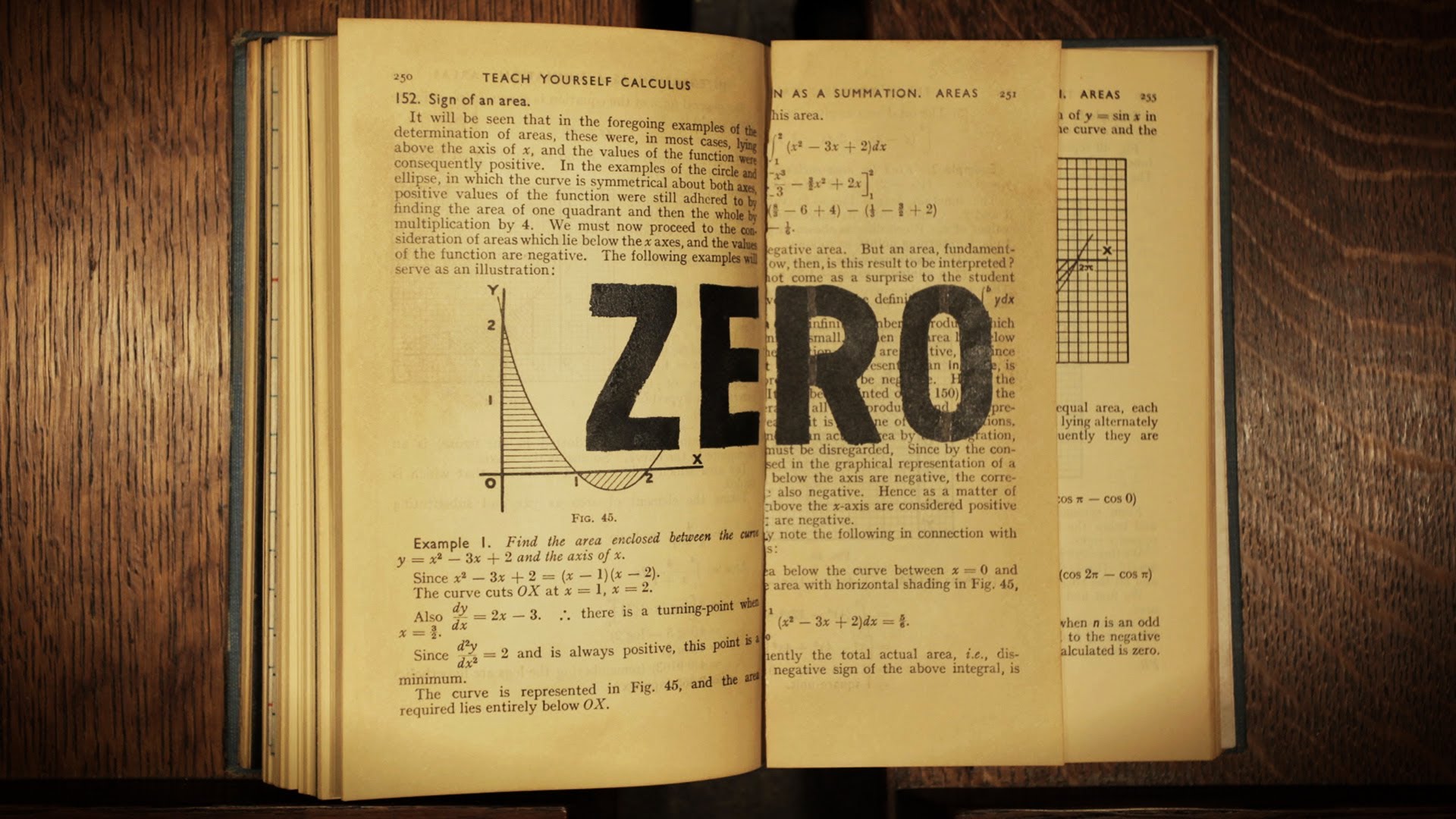 Though the first written number system can be dated back to 2500 years ago in Mesopotamia, a zero-like symbol did not appear until 7th century CE India. Jessica Oreck and Rachael Teel track the evolution of zero from a dot to the symbol we use today, as well as the Arabic, Italian and French roots of the word. 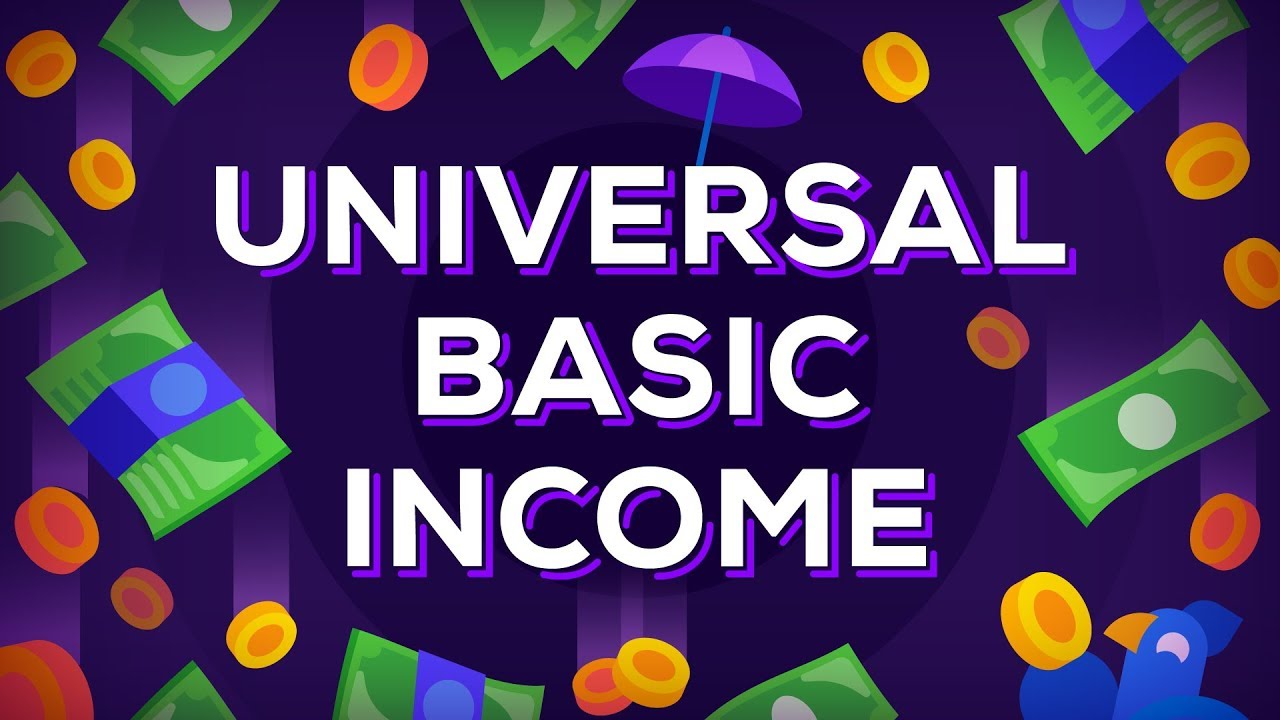 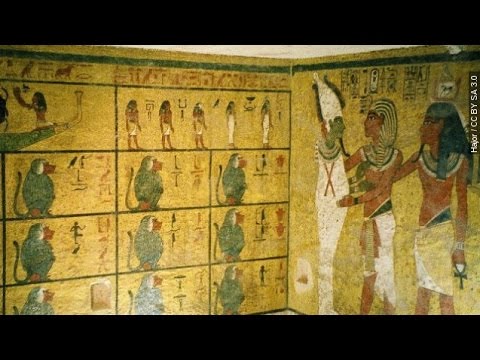 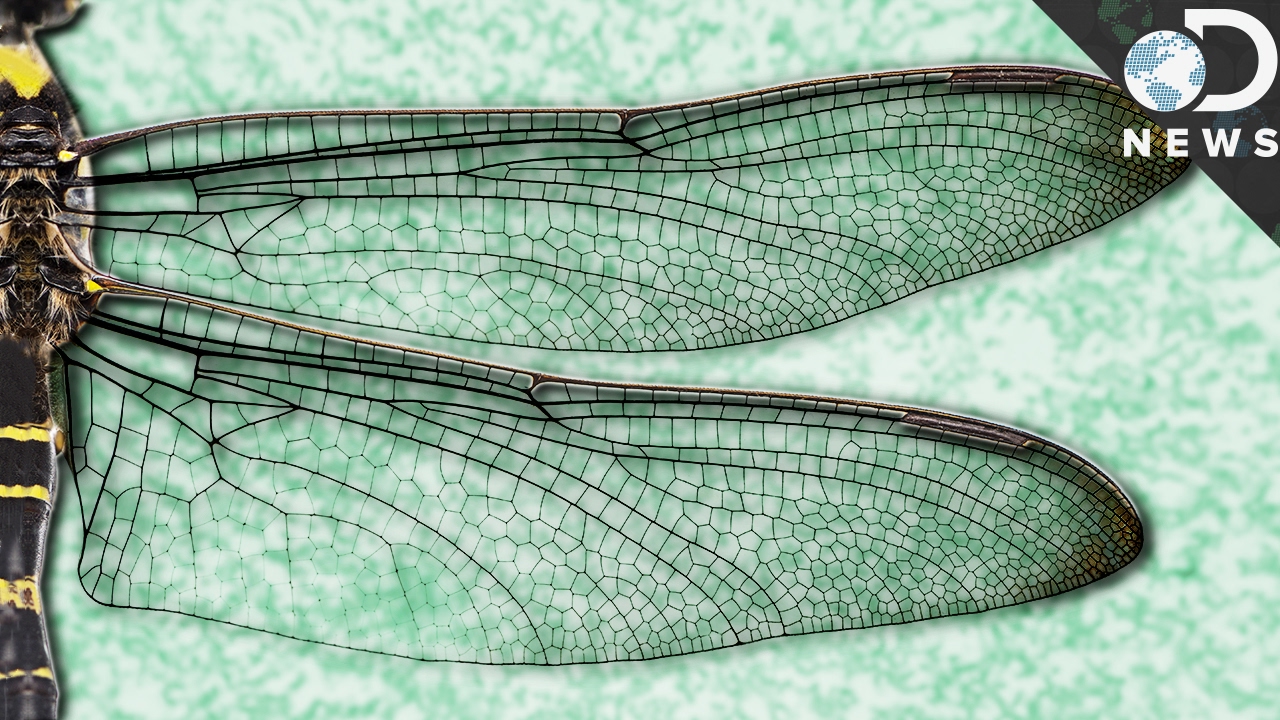 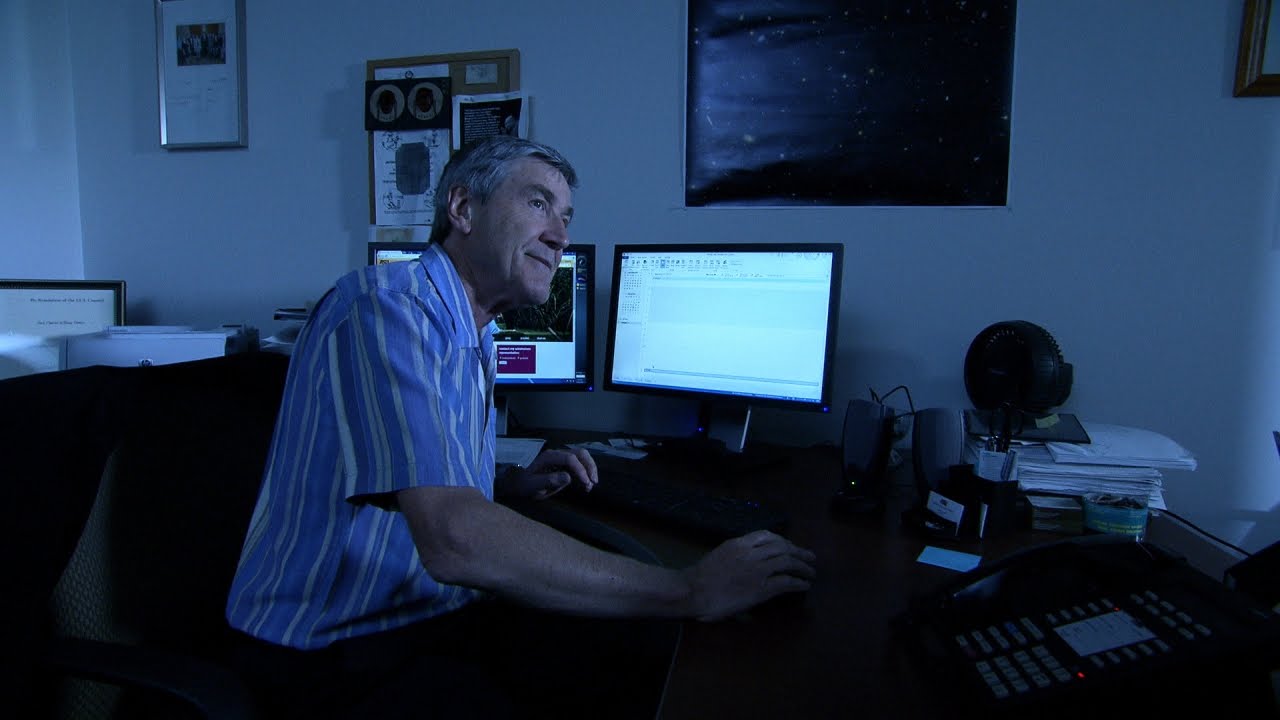