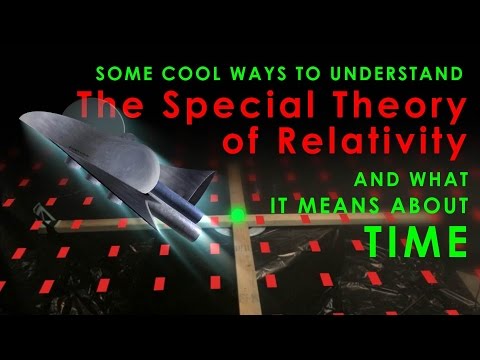 Still baffled by Einstein’s theory of relativity, or even the parts in the movie Interstellar when everyone experiences time differently? Well, this teenager’s explanation of special relativity even gives Carl Sagan a run for his money.

Ryan Chester, from North Royalton in Ohio, submitted his video for the Breakthrough Junior Challenge, which invites students aged 13-18 to share their passion for math and science with the world. The competition received over 2,000 applications from 86 countries. After being narrowed down to 15 finalists, Ryan managed to wrangle the prize and glory. Ryan wrote the script, filmed, edited, and created all the visual effects and motion graphics for this video. 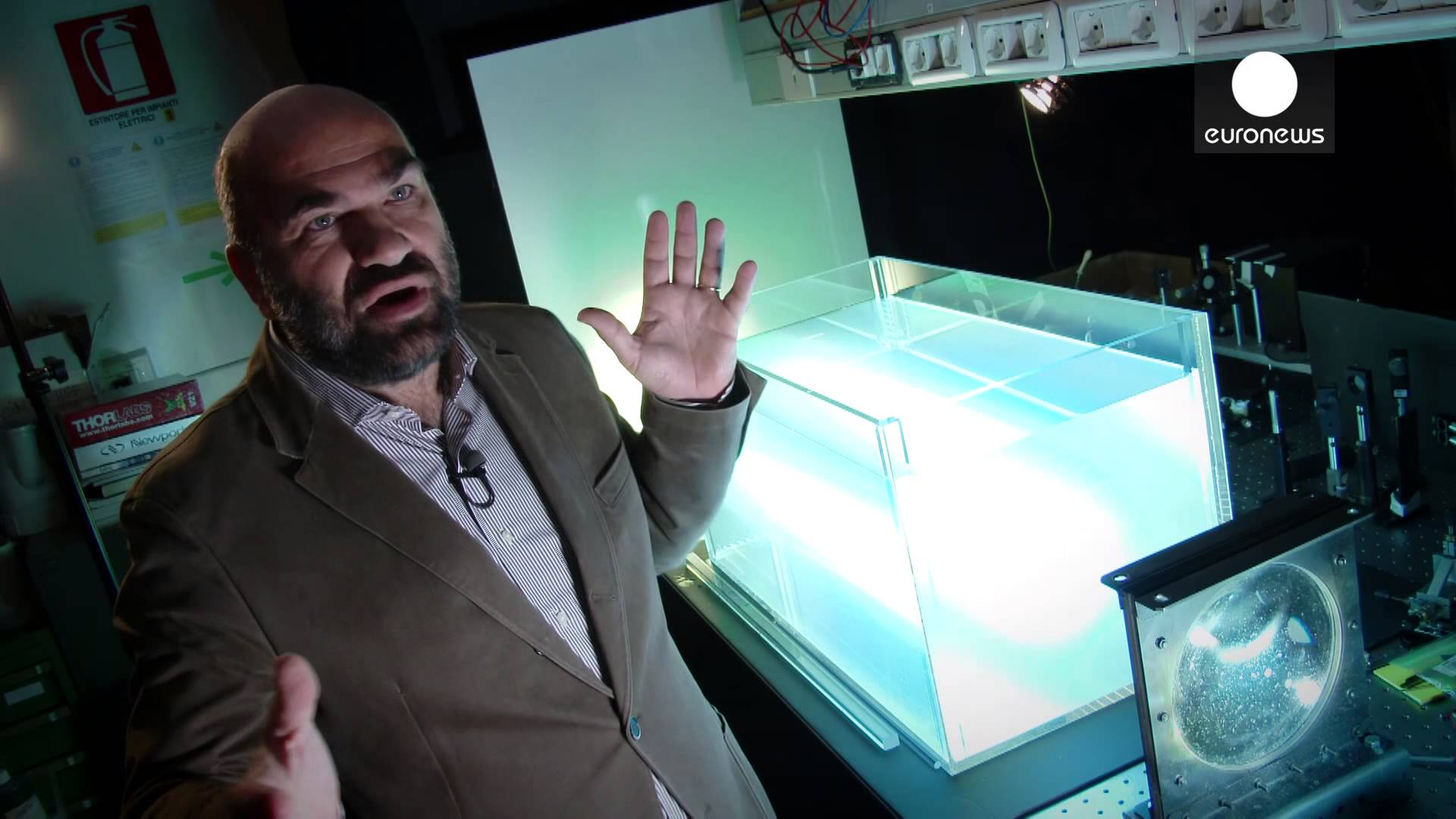 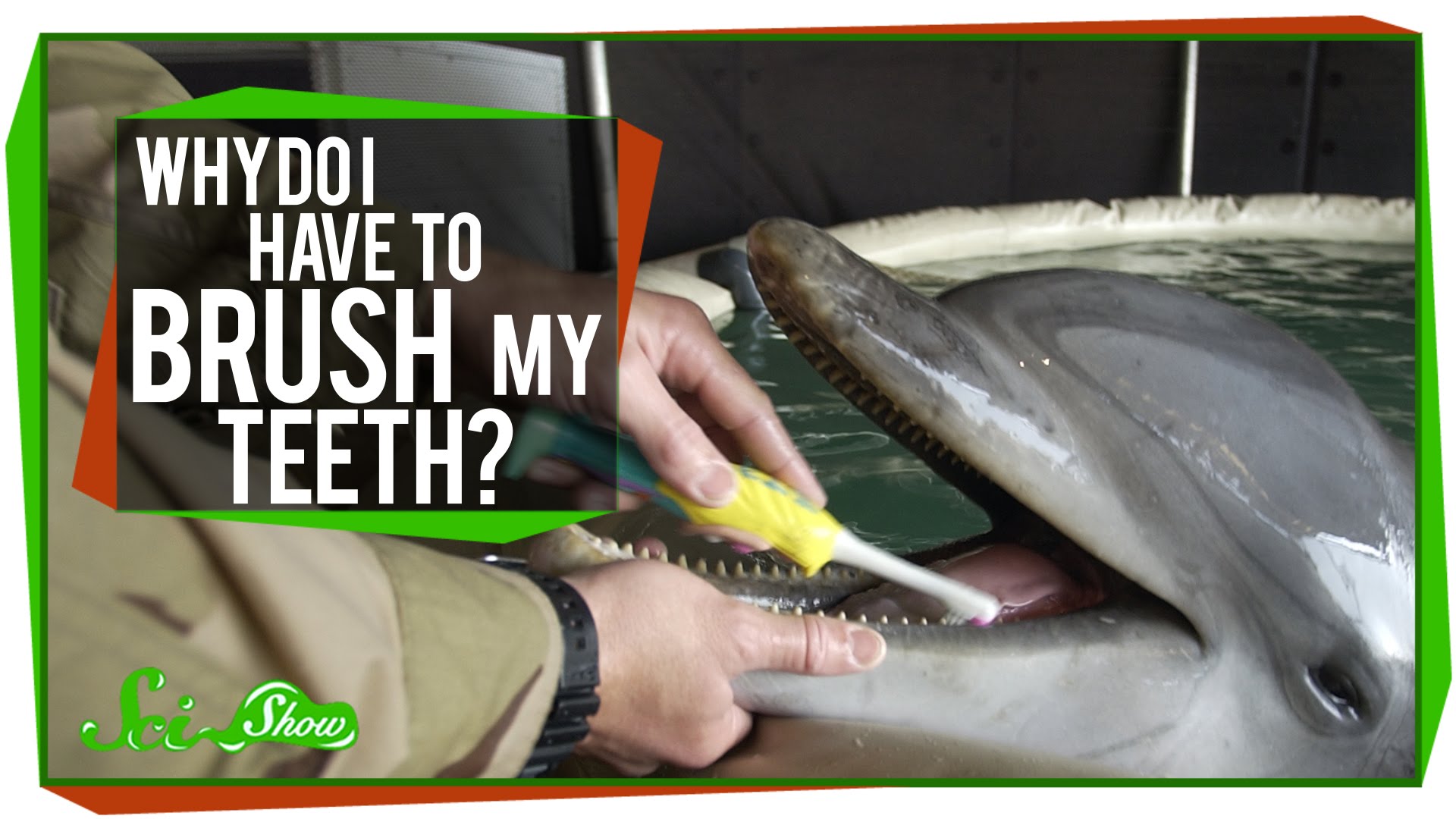 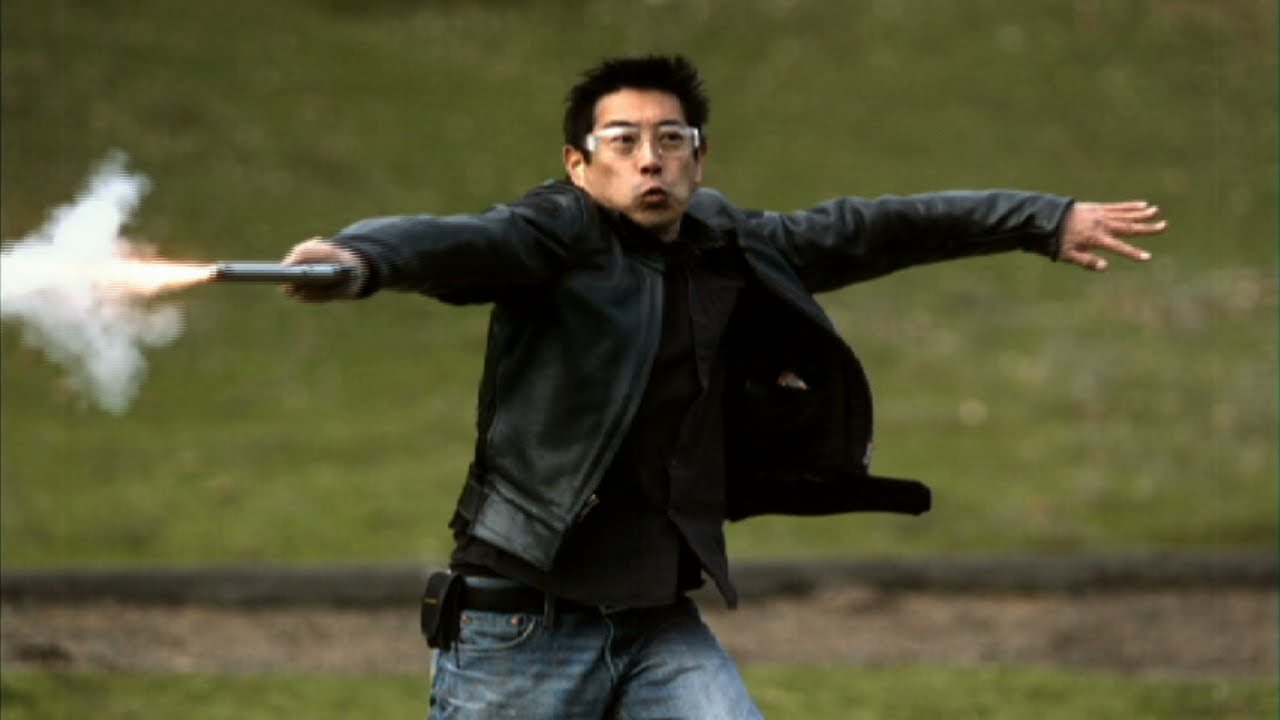 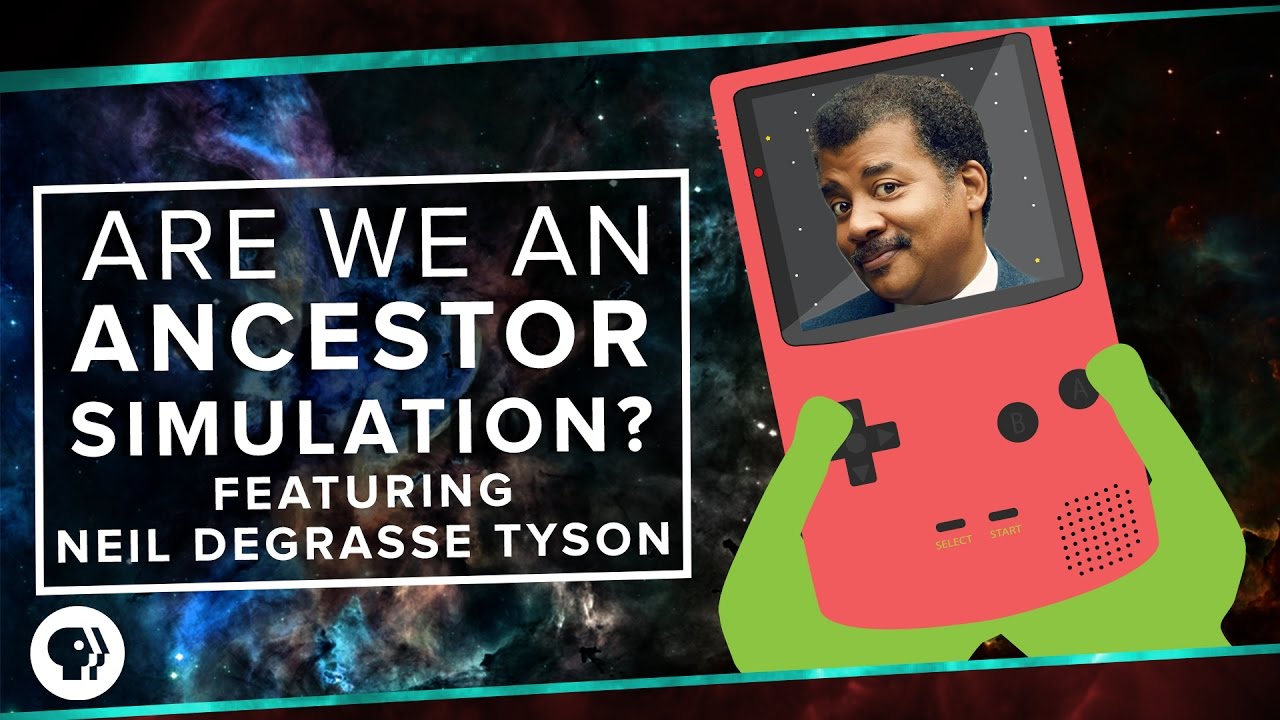 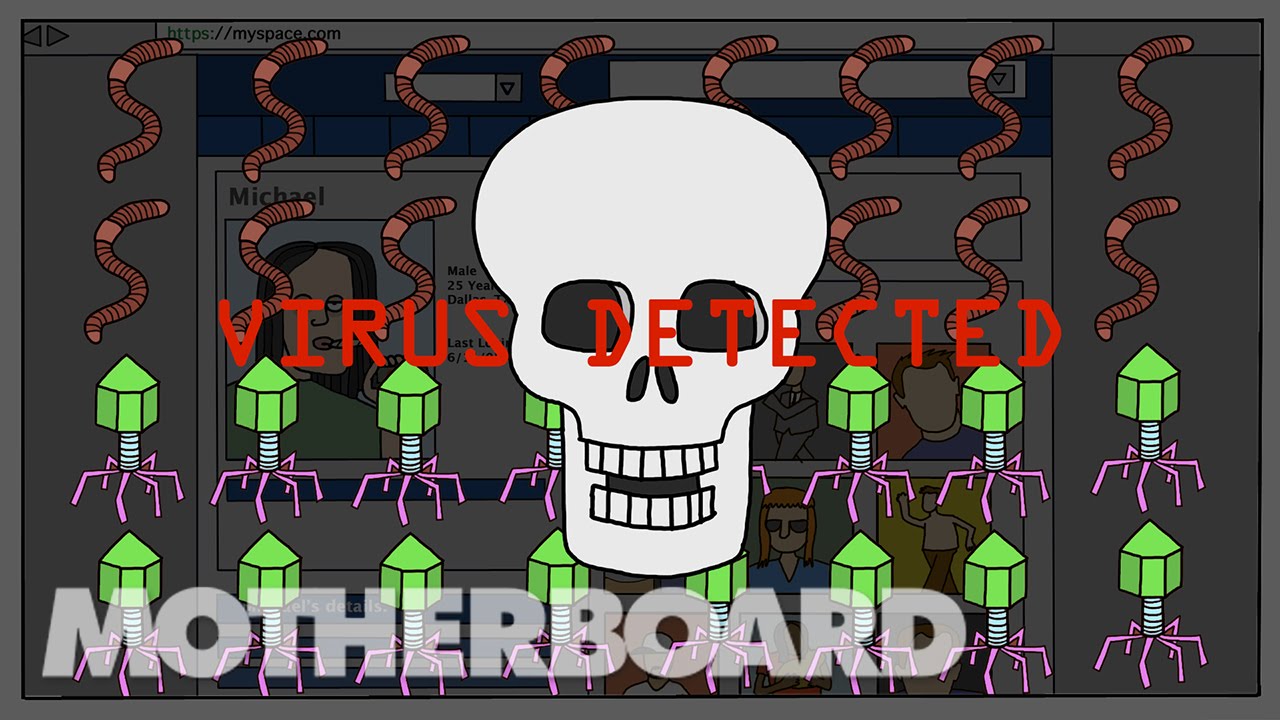 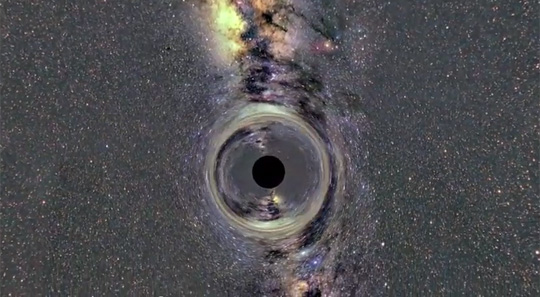