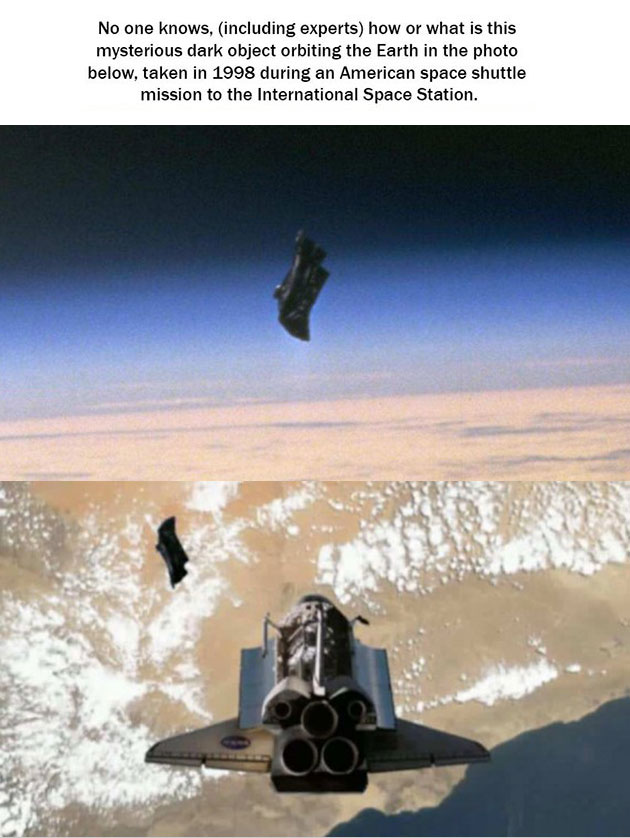 Long before Sputnik and NASA existed, in 1899 Nikola Tesla said he picked up “intelligently controlled signals” coming “from another world”. Did his claim refer to the he mysterious Black Knight Satellite?

Many have dismissed the Black Knight as a simple thermal blanket. Others think it was sent from a different world to monitor Earth.

The signals picked by Tesla were later decoded by Duncan Lunan, a scientist from Scotland. He plotted a vertical axis of the transmitted pulse sequence with a horizontal axis of echo delay time. This resulted in an image of the constellation Bootis as seen from Earth 13,000 years ago. Astronomer Clyde Tombaugh was hired by the U.S. Department of Defense to look for it. Sure enough, a famous article about the Black Knight was published in both the St. Louis Dispatch and The San Francisco Examiner on May 14th 1954.  No man-made objects existed in Earth orbit at the time.

For many years NASA kept in secret captured images of this anomaly, as this one from Apollo 10. Now we can see more but we still have no certain answers. 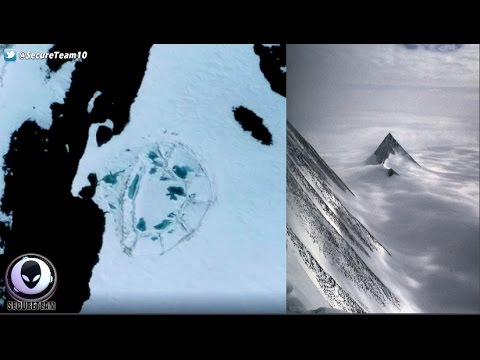 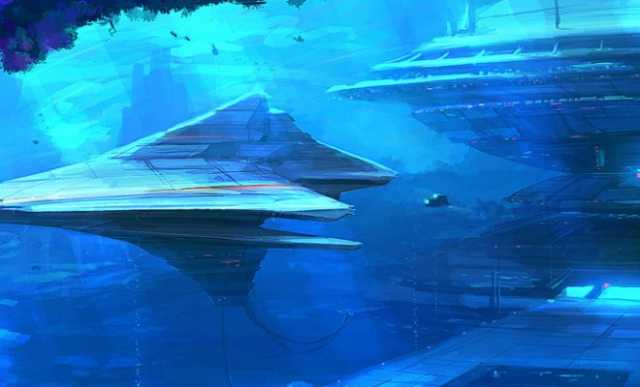 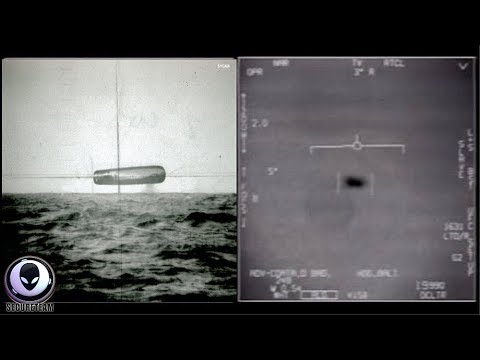 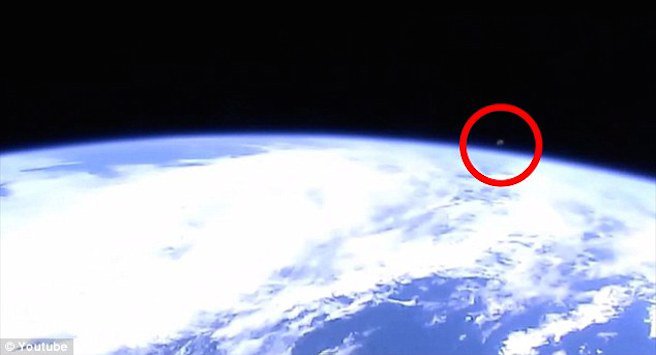 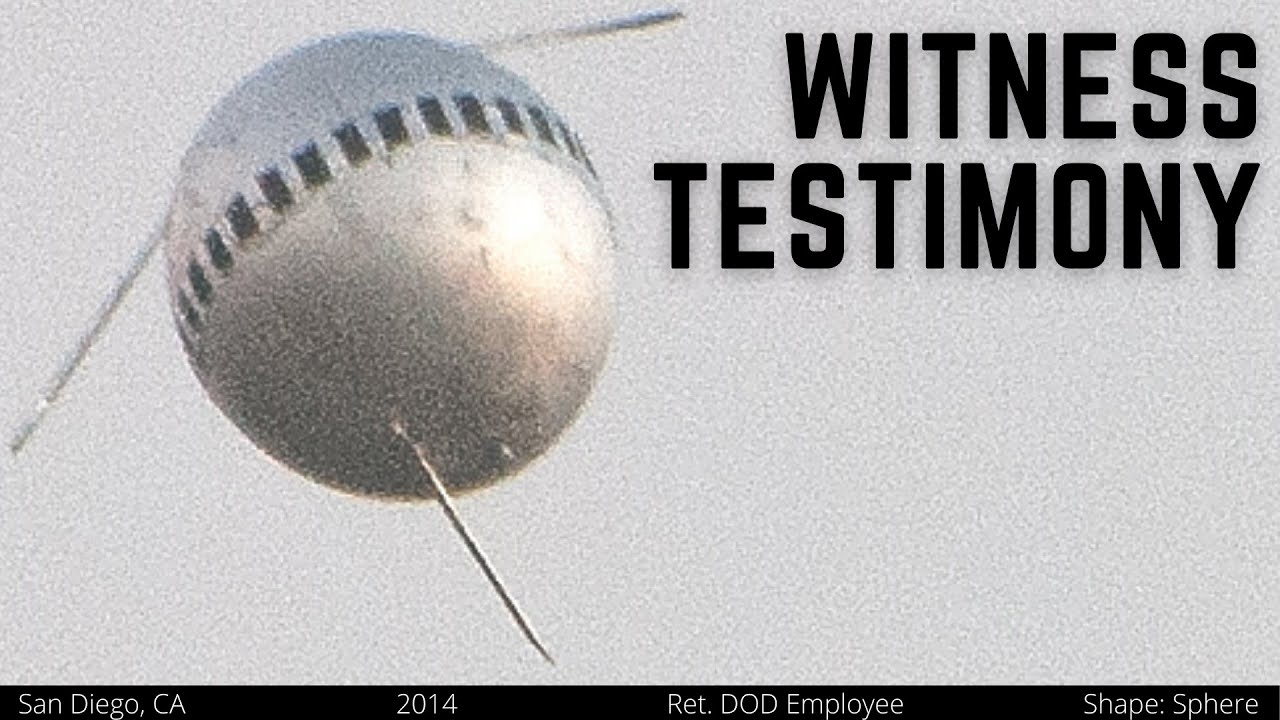 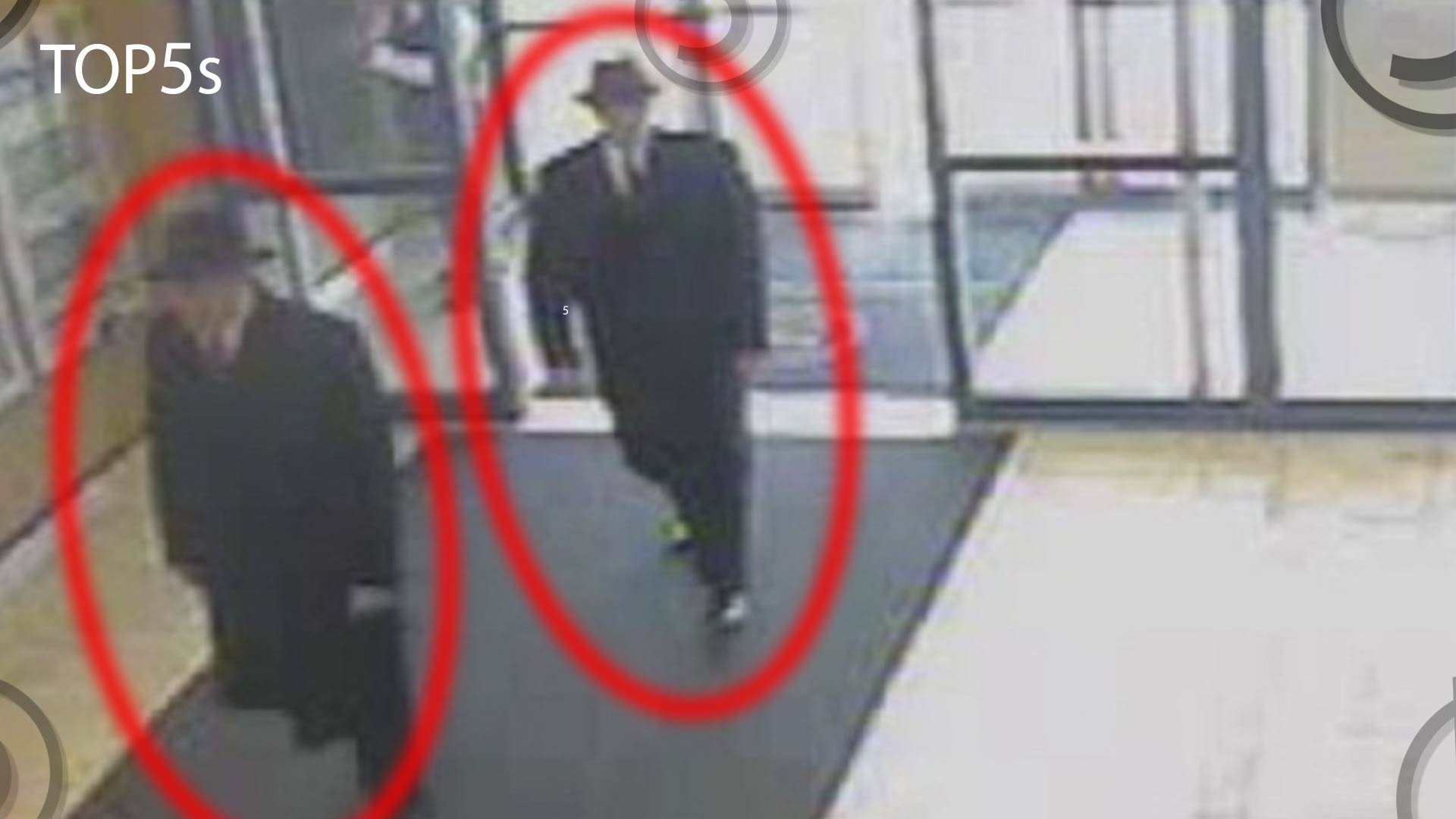